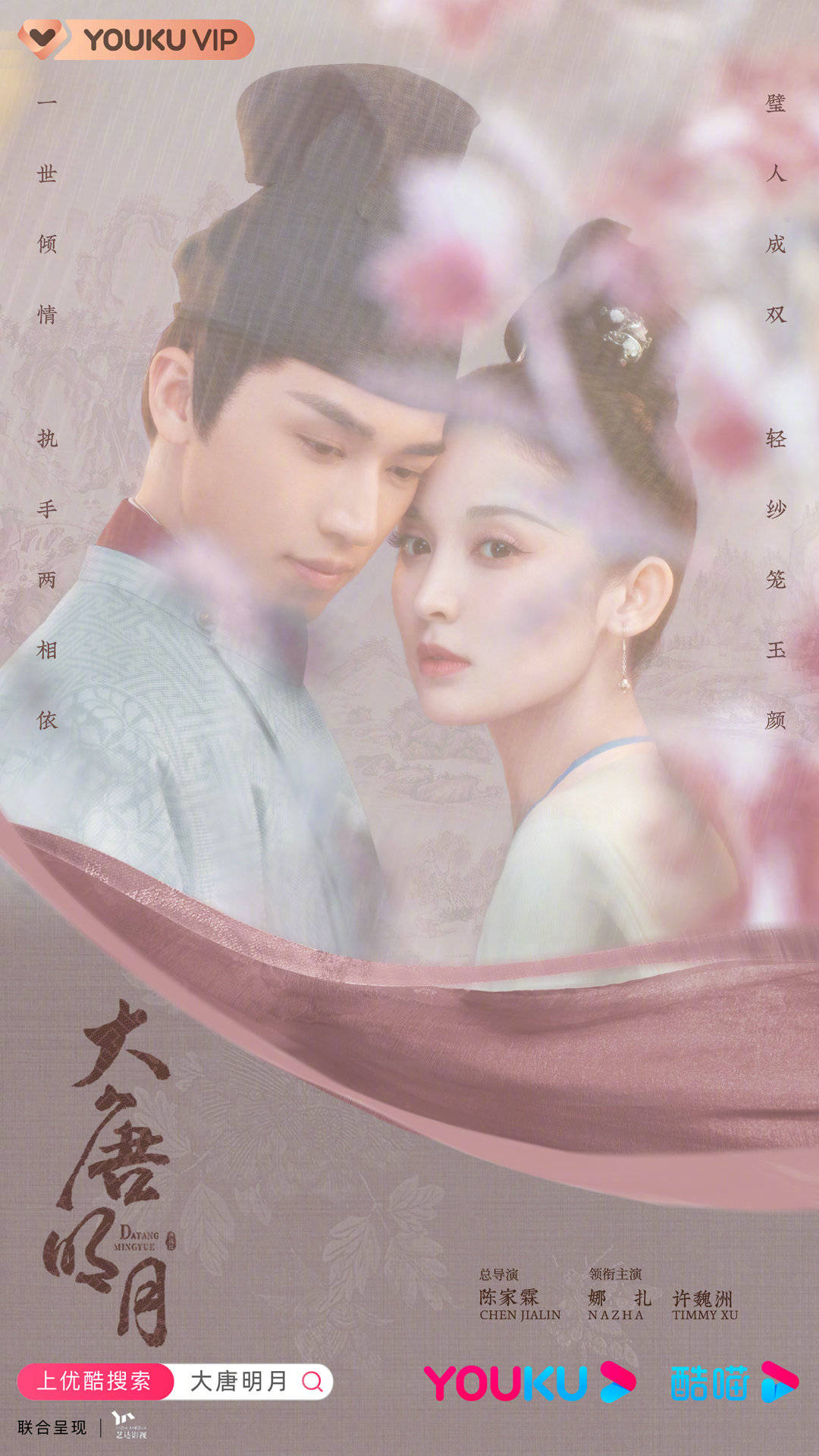 Youku is the next network to release tons of trailers of their upcoming dramas!!!

END_OF_DOCUMENT_TOKEN_TO_BE_REPLACED

I like all kinds of cornbread—traditional cornbread is great, but it’s also fun trying out different add-ins. This Easy Savory Cornbread starts off with some corn muffin mix and gets its’ savory flavor from a can of diced tomatoes and green chilies, along with a cup of cheddar cheese mixed into the batter. Pretty easy, right? 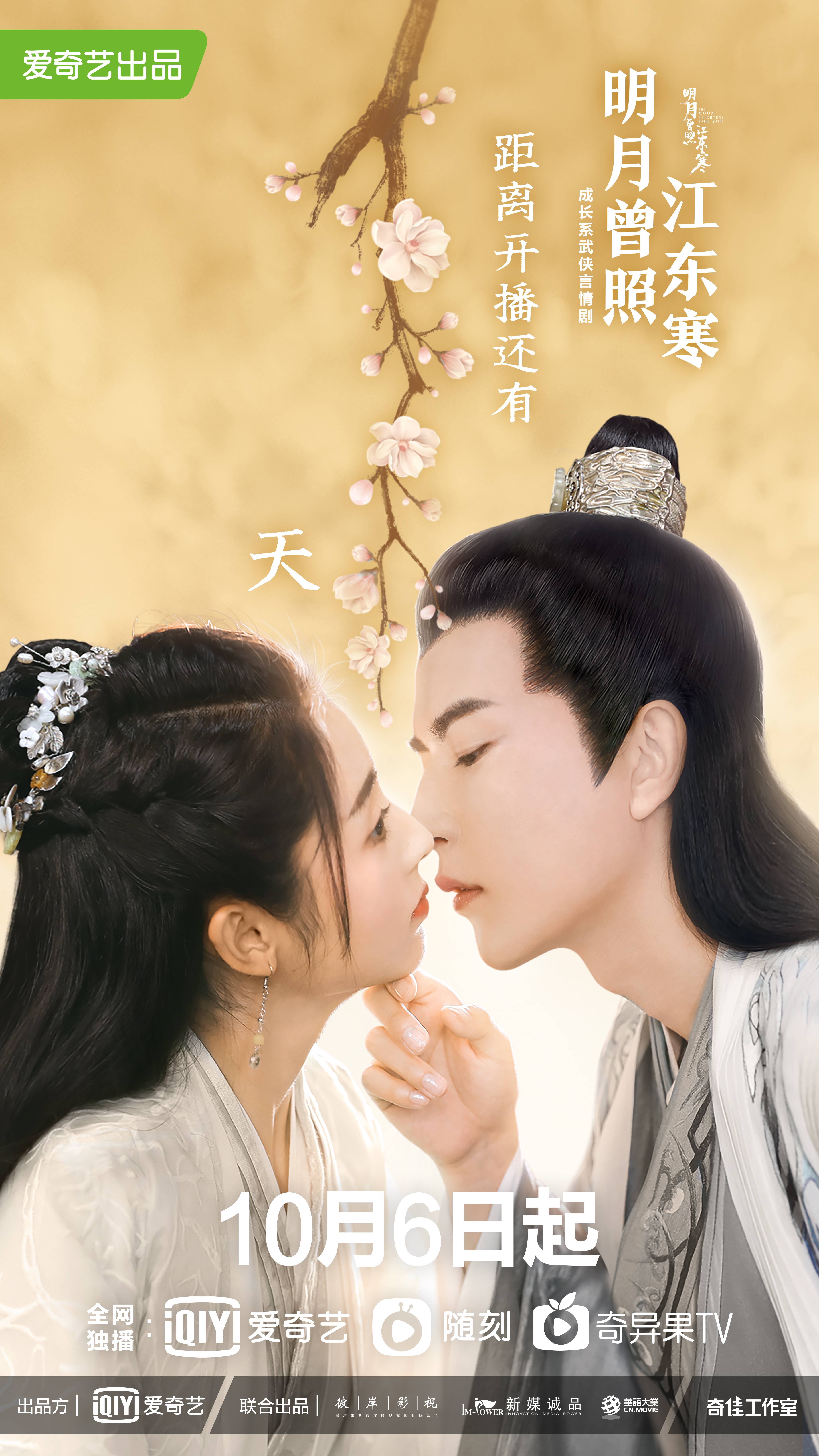 Title: The Moon Brightens For You (明月曾照江东寒)
# of Episodes: 36
Release Date: October 6th, 2020
Where to Watch: iQiyi App or Viki

END_OF_DOCUMENT_TOKEN_TO_BE_REPLACED 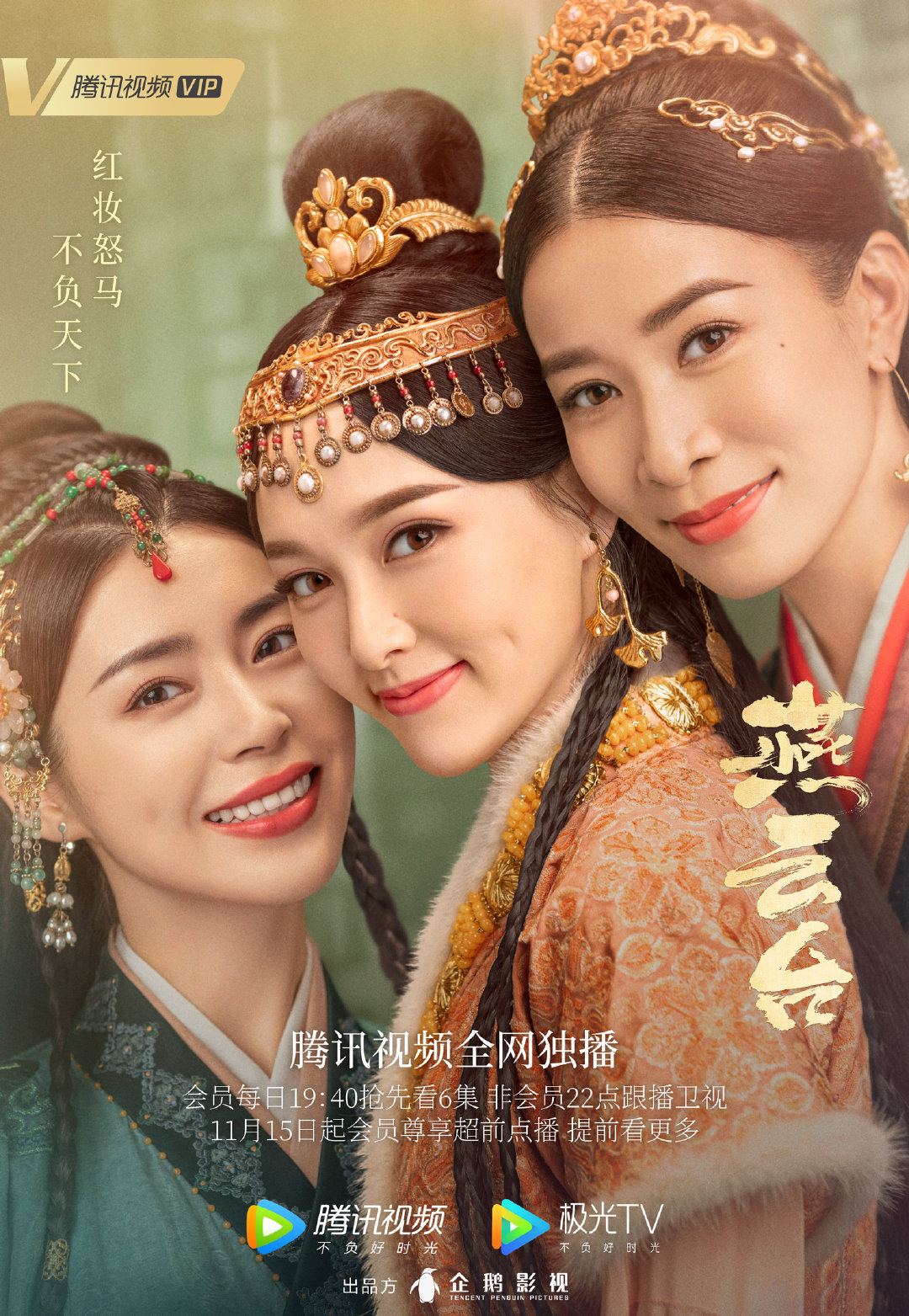 Has anyone started watching Legend of Xiao Chuo???

END_OF_DOCUMENT_TOKEN_TO_BE_REPLACED 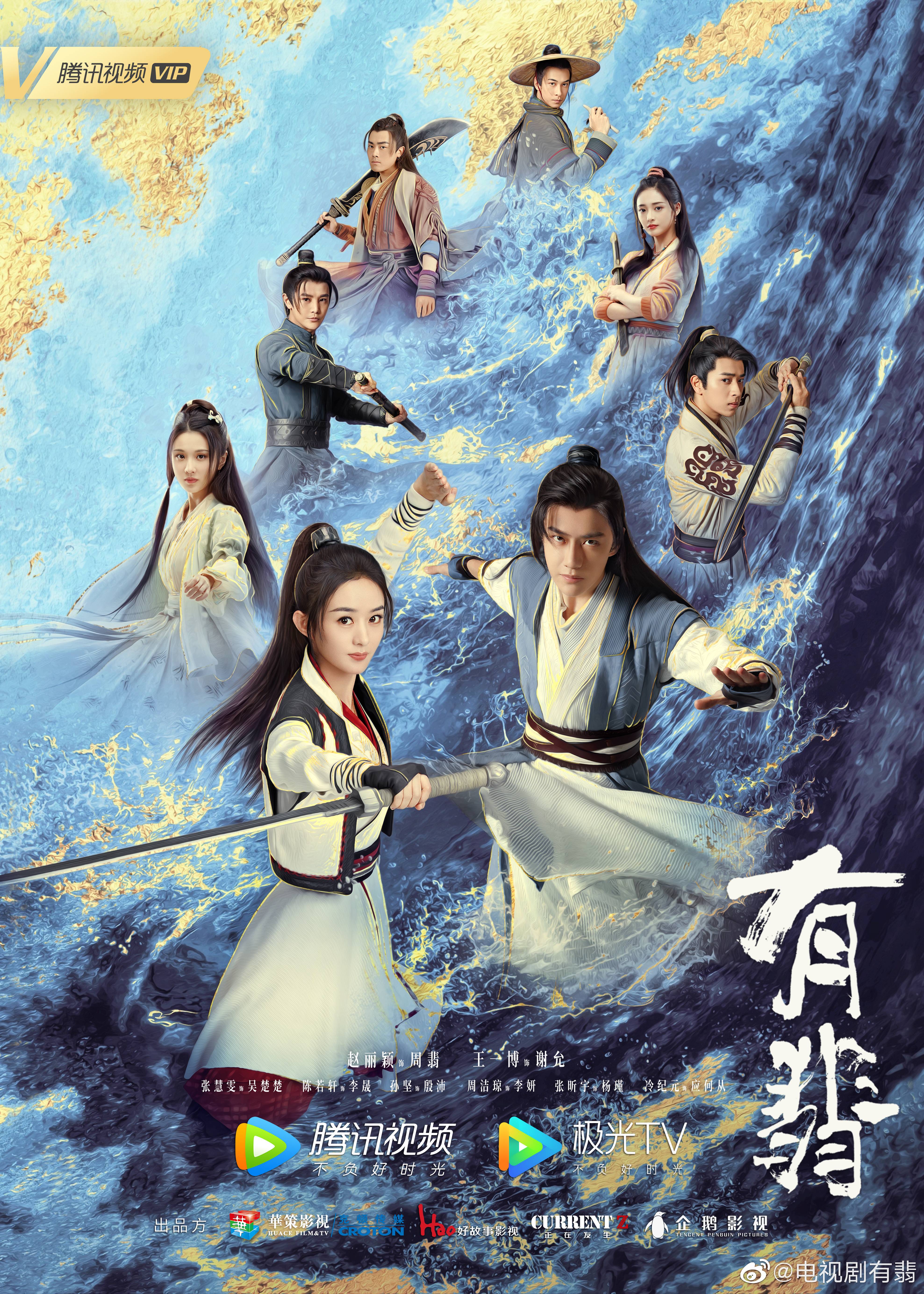 There is a slim chance that Legend of Fei might air at the very end of this year…! Let’s hope it does!!

END_OF_DOCUMENT_TOKEN_TO_BE_REPLACED 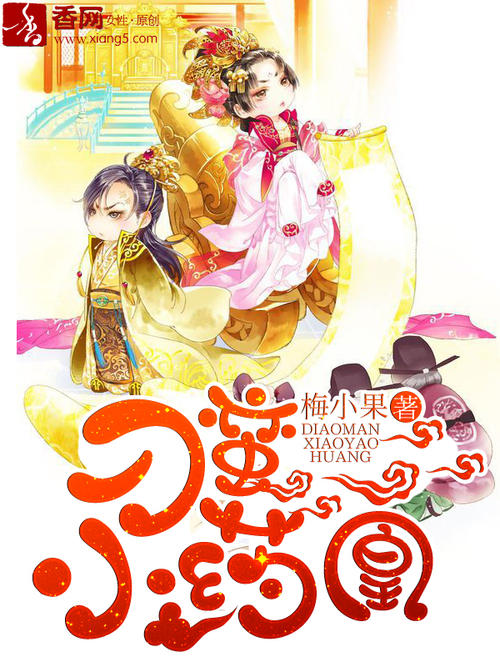 Title: Unruly Xiao Yao (刁蛮小药凰)
Author: Mei Guo (梅果)
Genre: Historical, Romance, Palace, Comedy, Gender Bender
Synopsis:
Ning Xiaoyao is a genetically evolved army doctor from a zombie-infested apocalyptic world. One day, she transmigrates to the past as the next emperor of an ancient country. But wait, isn’t she a girl?!

As it turns out, she’s a disguised stand-in for her baby brother under the “loving” care of the empress dowager, her mother and future murderer. Faced with her impending death, Ning Xiaoyao must thwart the schemes of her family to survive in a palace allied against her. But how does a zombie-killing expert with supernormal strength, healing powers, and the ability to understand animals deal with the intricacies of court politics?

“If nothing else works, I’ll just beat them all up!”

Using her genetically superior strength, Ning Xiaoyao cast a final glance at the location of the Northern Hu archers, shouted a get lost, you!, and violently smashed the carriage in their direction.

“… …” Crap, Ning Xiaoyao forgot that the fat black furball was still inside.

The 600 jin [1. jin (斤) – traditional unit of weight approximating 0.5kg or 1.1lbs.] imperial carriage whooshed along in the wind over the heads of Shadowgale and the rest to crash on top of the Northern Hu archers. Shadowgale didn’t even hear any voices cry out, only the sound of the carriage shattering into pieces. Big Boss Black leaped onto a northern barbarian’s head. Cats had light bones and were good at jumping, so Big Boss Black was fine despite the destroyed carriage. He revealed his claws and ruthlessly left five bloody grooves in the bald head. This barbarian was lucky enough to escape heavy injuries from the smashed carriage, but fell prey to a cat’s claw and a head full of blood. With an angry cry, he lifted his arms to grab at the cat on top of him.

Ning Xiaoyao hadn’t brought any weapons, so she could only pick up a brick from the ground and run towards the man. Lou Zigui had just recovered from his shock when he saw His Majesty dashing towards the northern barbarian with brick in hand.

“You…” Supreme Commander Lou wanted to shout, but ended up saying nothing from his open mouth. Fang Tang gaped at the sight of His Majesty leaping up and smashing the brick down on a man twice her height until he toppled to the ground, face covered in blood.

Lil’ Big Bro Fang had trouble finding his words as he stammered, “His, His Majesty’s so, so valiant.”

Was it a good thing for a woman to be praised as valiant? Lou Zigui mused, but couldn’t find an answer.

“Are you guys just going to watch while the Northern Hu surround me?” Ning Xiaoyao turned back to look at the stunned forms of Shadowgale and the rest after rescuing Big Boss Black with her brick. Hey, pals aren’t supposed to act this way!

The Dragon Guards recovered their senses with her words and started rushing at the crowds.

“Enough, you. He’s already unconscious, so what are you scratching him for?”

“That’s that dog emperor[1. dog emperor (狗皇帝) – gou huangdi, a literal translation. “Dog” in this sense means “damned, cursed.”] of Yongning!” a northern barbarian shouted as he pointed at Ning Xiaoyao with his sabre.

Ninny, fatuous ruler, dog emperor. Ning Xiaoyao was indignant. Couldn’t they give her a more positive nickname? She picked up another brick from the ground and joined in the fray to keep fighting. Shadowgale started out by shielding Ning Xiaoyao, only to discover her dancing, whirling, brick-wielding skills made her beat people up like watermelons. As soon as she hit someone, red liquid would flow, so he stopped worrying. His Majesty was such a capable fighter that he didn’t even need them to protect him.

END_OF_DOCUMENT_TOKEN_TO_BE_REPLACED 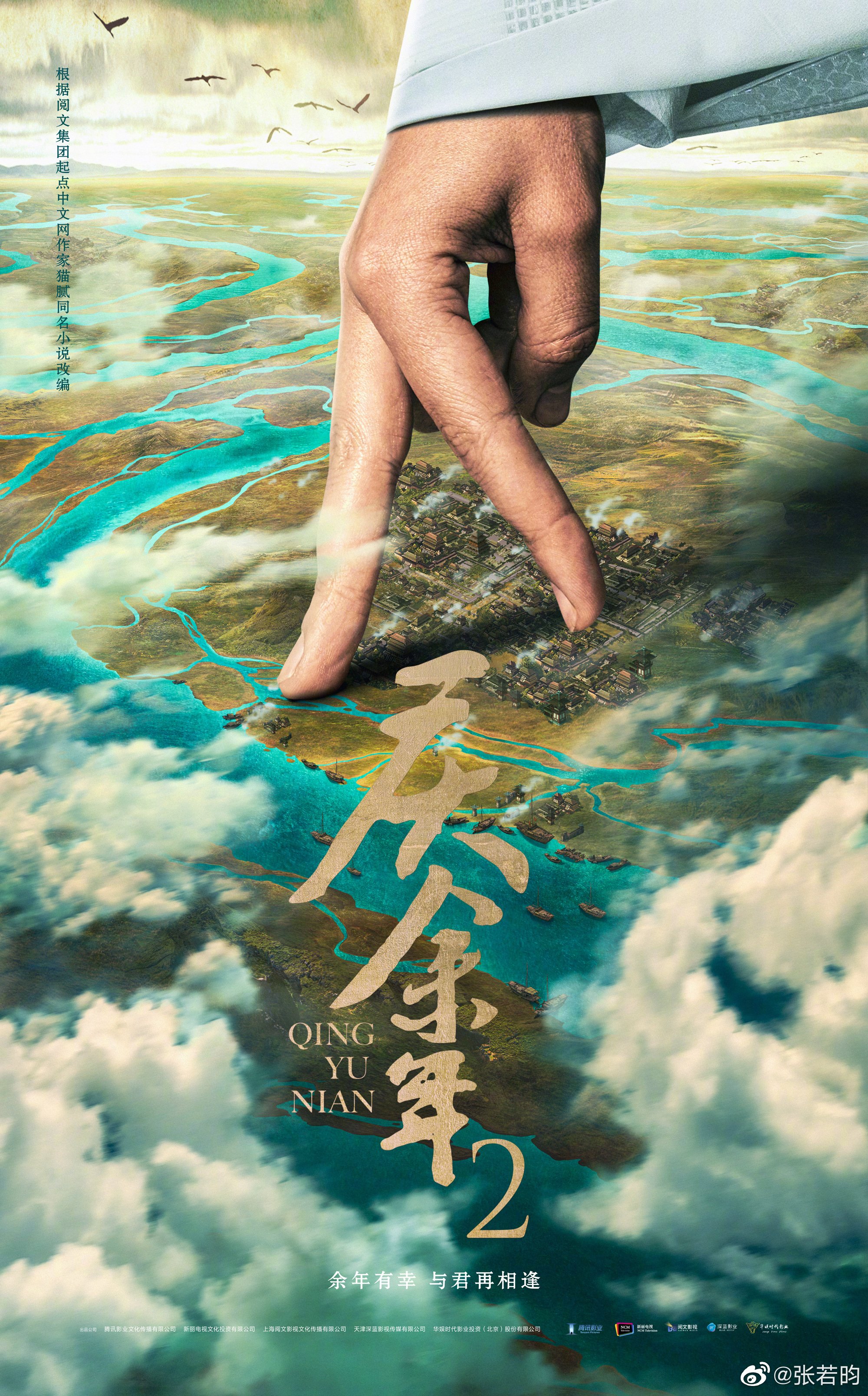 END_OF_DOCUMENT_TOKEN_TO_BE_REPLACED

Warning: Some spoilers here, but I am going to talk about the show overall more so!! 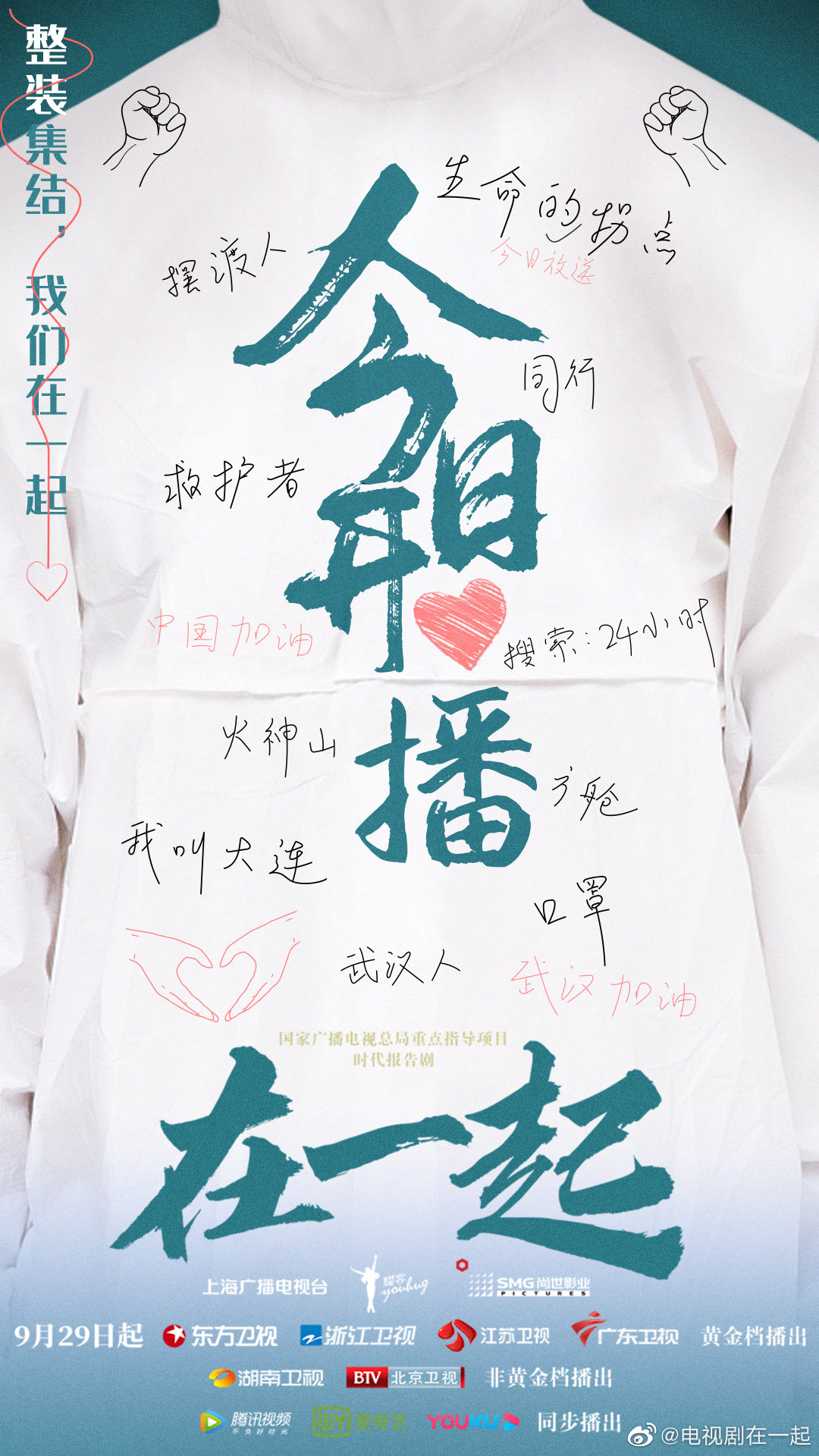 When you watch this, have a box of tissues next to you! I literally cried like every episode!!

END_OF_DOCUMENT_TOKEN_TO_BE_REPLACED 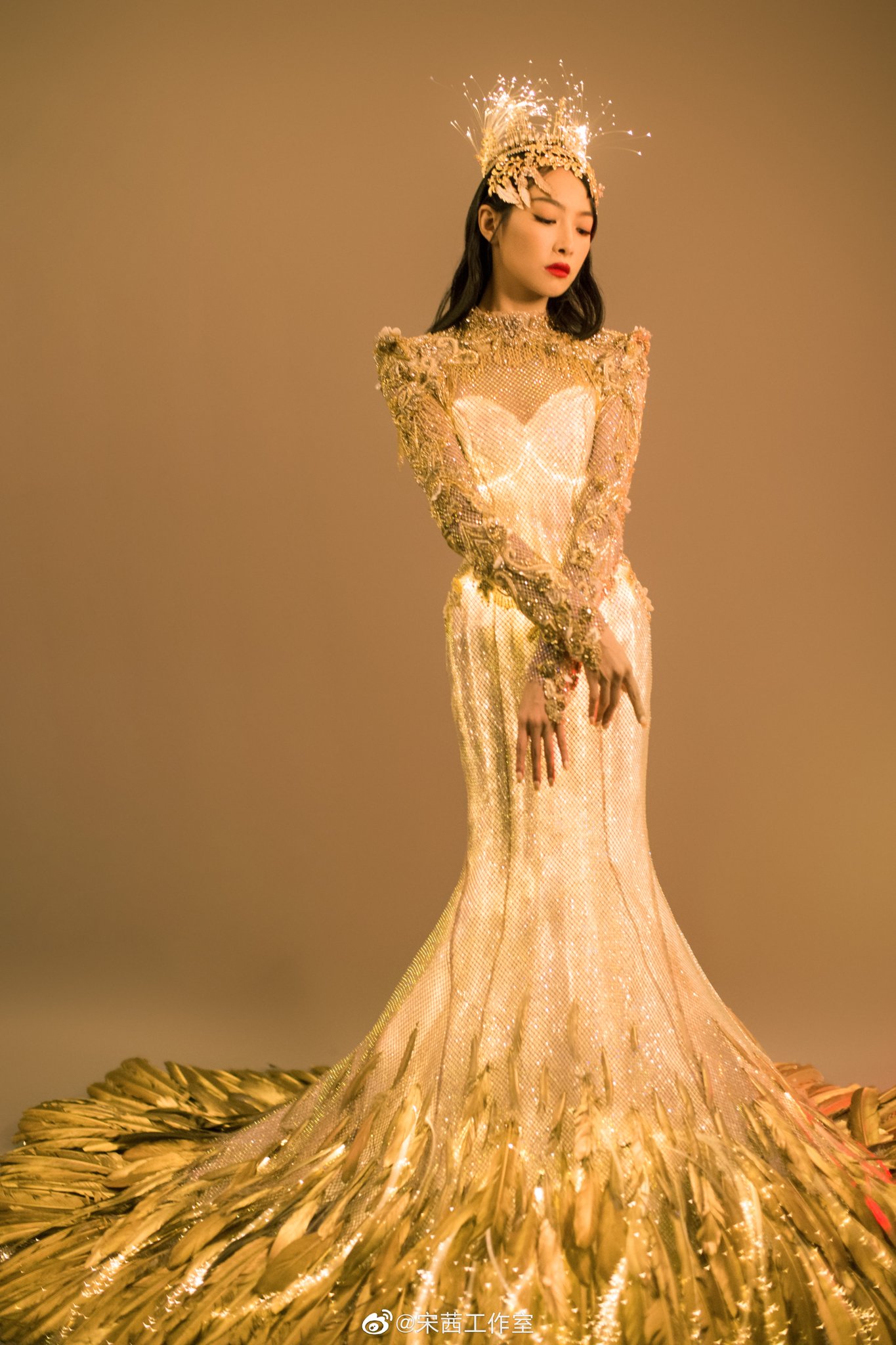