The end of the year is near and it’s time to reflect back on which dramas we loved. Read more to see what we, at Cnewsdevotee, see as our favorite dramas this year!

END_OF_DOCUMENT_TOKEN_TO_BE_REPLACED

In The Monkey King 3, Buddhist monk Tang Sanzang (William Feng Shaofeng) and his disciples – Wukong the Monkey King (Aaron Kwok Fu-shing), pig demon Bajie (Xiao Shenyang) and the blue-skinned sand demon Wujing (Him Lo Chung-him) – inadvertently enter the Womanland of Western Liang, a nation populated by women raised to believe that men are fatally deceptive in matters of the heart.

Love nevertheless blossoms between Tang Sanzang and the Womanland’s young queen (Zhao Liying), even though her royal preceptor (Gigi Leung Wing-kei) is hell-bent on sentencing the men to death. As Wukong and Co. search for a way out of this nation surrounded by a vast magical net, it soon transpires, conveniently, that romantic love is the only key to opening the gate. So will Tang Sanzang give up on his sacred mission and stay with the queen?

END_OF_DOCUMENT_TOKEN_TO_BE_REPLACED

Where to watch: Viki (eng sub), Youtube (raw). Broadcast on Youku 5 episode every Monday and Thursday.

END_OF_DOCUMENT_TOKEN_TO_BE_REPLACED 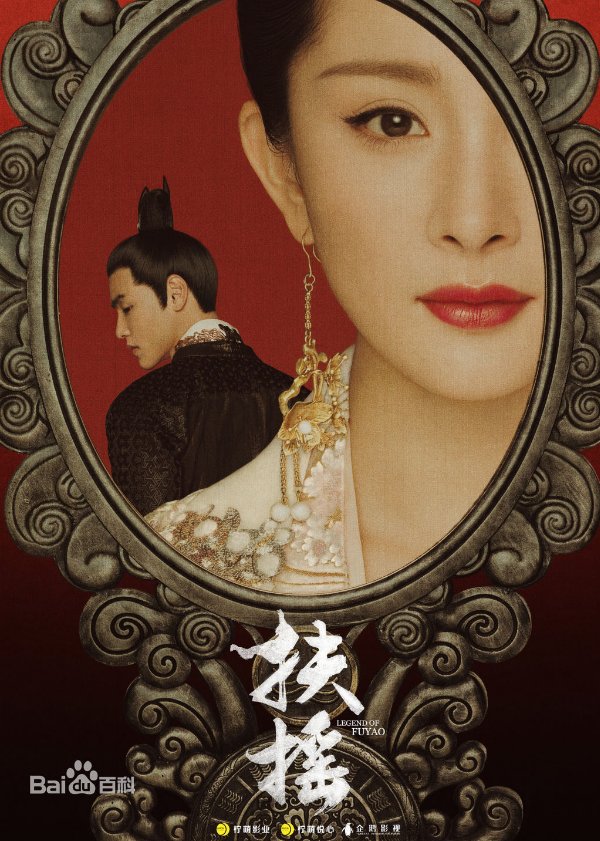 Legend of Fuyao tied for most anticipated drama among admins.  🙂  END_OF_DOCUMENT_TOKEN_TO_BE_REPLACED