Can you believe that it’s been 13 YEARS since Chinese Paladin 1 (CP1) first aired?!? Time really does fly really fast! Anyway, CP1 was what made Hu Ge the big star he is now, as it was the drama that skyrocketed his popularity and career. The drama also stars Liu Yi Fei, Ady An, and Eddie Peng, who have all become popular stars on their own. And, even though CP1 aired a long time ago, it’s definitely still a fan favorite among many C-drama viewers!

Anywho, in remembrance of this wonderful drama, I’ve created a QUIZ to test fellow C-drama watchers of what they remember about CP1. Feel free to test your memory and feel nostalgic as you take the quiz. GOOD LUCK!

END_OF_DOCUMENT_TOKEN_TO_BE_REPLACED 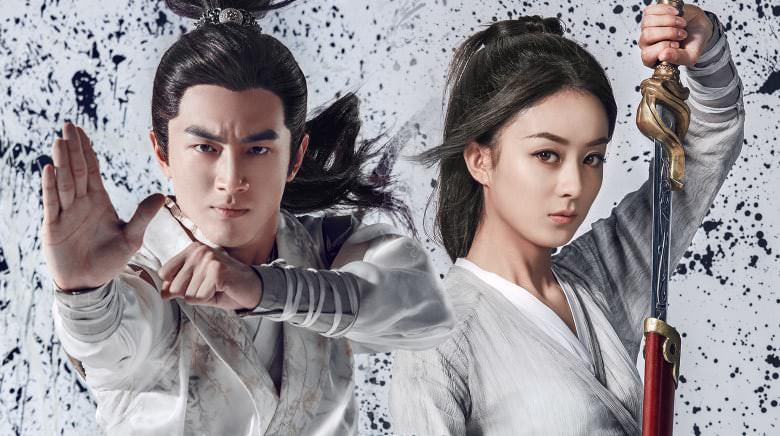 Hello, we’re back with another post of c-dramas based on novel adaptions. There are quite a lot of them over the course of c-entertainment and unfortunately, we can’t cover all of them. For this post I’m picking dramas with novel translations or well-known dramas from 2017. Dramas aired in 2017 but were mentioned in part 1 includes Lost Love in Time + General and I. I will not mention them here to prevent from repeating the same information. As usual, admins’ reviews are colored 🙂

END_OF_DOCUMENT_TOKEN_TO_BE_REPLACED

I am back with another C-novel review!!! This time I will be reviewing a novel that is quite tragic and sad. If you are not a fan of melodrama and tragic endings, I highly recommend that you stay away from this story because you will BE SAD. Regardless, this novel still is quite a good read. It’s super short (only 4 chapters!), and the writing is just beautiful. And, yes, it is by the same author of the first novel that I gave a review on from an earlier post.

For this post, I will be reviewing a C-novel called Mulberry Song. More information of this novel is posted below.

Title: Sang Ge / Mulberry Song / 桑歌
Author: Jiu Lu Fei Xiang / 九鹭非香
Genre: Palace, Romance, Tragedy, Short Story
Synopsis: For him, she willingly became his wife even though she knew that she would never be first in his heart. For him, she withstood the torture and abuse from the tyrannical ruler that he sought to overthrow. For him, she did not hesitate to jump off the city tower to help him fulfill his dream of becoming a ruler. Yet for her, what had he ever done?

Unable to reincarnate, Sang Ge returns as a spirit to silently accompany An Zi Wu as he reigns as the emperor of the now peaceful kingdom. Yet, as she follows him for years, she does not understand why he has never found another woman to become his empress….

“The late empress sacrificed her life for the country, is but a one-of-a-kind woman in this day and age, this little king naturally knows.”

“Since the founding of this era, (imperial) I have always been longing for my empress, every day tossing around for a long time, before being able to fall asleep. Should princess enter the back palace, I’m afraid princess will suffer unjust.” These words of his did not hold a single trace of emotional fluctuation. The several senior ministers familiar with Zi Wu simply continues to lower their heads in drinking, not sparing a glance towards the stage.

Nanyue King believes the emperor has already been shaken by the thought, hurriedly turning to Su Er as he loudly asks: “Do you feel wronged?”

Once those words were spoken, Nanyue King’s face instantly changes colour. Su Er even more so, turns limp as she falls into the maid’s arms, a pale face staring at the emperor.

Thunder strikes my heart. The land of Nanyue has always been subjected to endlessly chaotic struggles. And today, the Nanyue King has brought his daughter along, intending to make peace through intermarriage, should Zi Wu agree to this, that land shall definitely settle down a lot more in future. Yet he actually……

“This throne came with the price of the empress’ life, (imperial) I being able sit on this throne every day is all thanks to the empress’ grace.” His speaking tone remains indifferent, yet the words spoken had a group of people’s faces turning ashen, “As long as the emperor is An Zi Wu, the empress shall forever be Sang Ge. Should anyone want to enter the back palace, in accordance to the rules of the imperial family, first go ahead and ask the empress for her consent.”

END_OF_DOCUMENT_TOKEN_TO_BE_REPLACED

A little overdue since we’ve all been so busy lately but here’s the list of dramas that will be airing in April. This list will be updated as more dates are announced.

END_OF_DOCUMENT_TOKEN_TO_BE_REPLACED

This was one of my anticipated dramas for 2017 but after watching about 10 minutes of the first episode without subtitles, I realised I was in over my head as got a little lost with no backstory or context. Picked this up again recently after Nirvana in Fire 2 as it was fan-subbed up to ep10 on https://siantlark.tumblr.com/post/168222628416/tientsin-mystic-english-subtitles and on https://dostforu.blogspot.com/2018/02/english-subs-for-tientsin-mystic.html for ep11-24.

END_OF_DOCUMENT_TOKEN_TO_BE_REPLACED 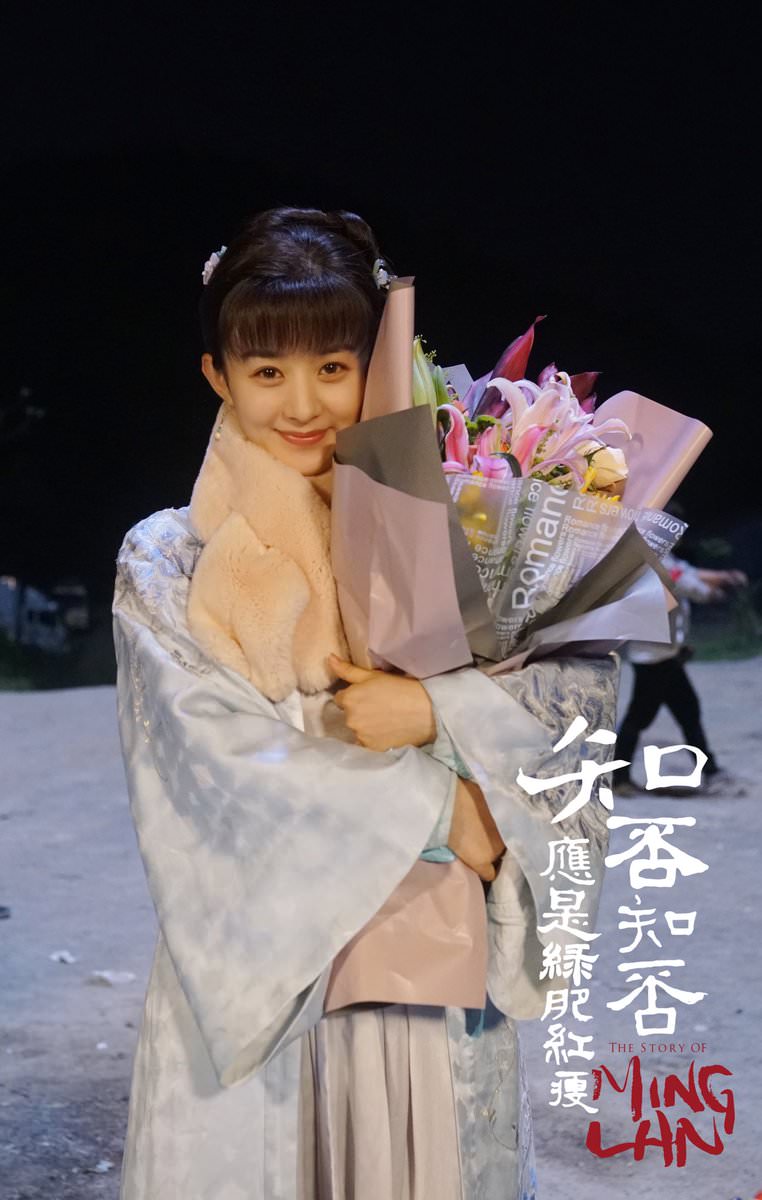 Hello everyone~ Hope all is well and hope you guys have a wonderful Easter weekend for the folks that celebrate Easter. Also happy April’s Fools Day even though this post is not a prank lol~