If you are a fan of C-dramas, then the name Hu Ge should be very familiar with you. Not only is he a big star in the C-entertainment industry, but he is known to play many different types of roles. Initially, he started with doing wuxia and fantasy wuxia dramas, such as the Chinese Paladin series, but, in recent years, he’s been foraying into other types of dramas. As of now, he’s had a lot of both modern and ancient dramas under his name, both of which cover a wide range of genres. In my opinion, Hu Ge is a very talented actor. His portrayal as Li Xiao Yao in Chinese Paladin was every girl’s dream hero in the mid-2000s and his role as Mei Chang Su was marvelous and magnificent. He’s definitely one of those actors you know that will always leave you with a good impression. And, if you didn’t know already, he’s also one of my favorite Chinese actors. So that’s why I decided to write this post and dedicate it to my love for his acting. Read below to see some of the different roles that he’s had throughout the years.

To watch some of Hu Ge’s dramas check out Viki! Most of them are English subbed.

END_OF_DOCUMENT_TOKEN_TO_BE_REPLACED

A lot of dramas are wrapping up this month and are expected to air 2019. I’m super hyped for The King’s Avatar. >.<

END_OF_DOCUMENT_TOKEN_TO_BE_REPLACED 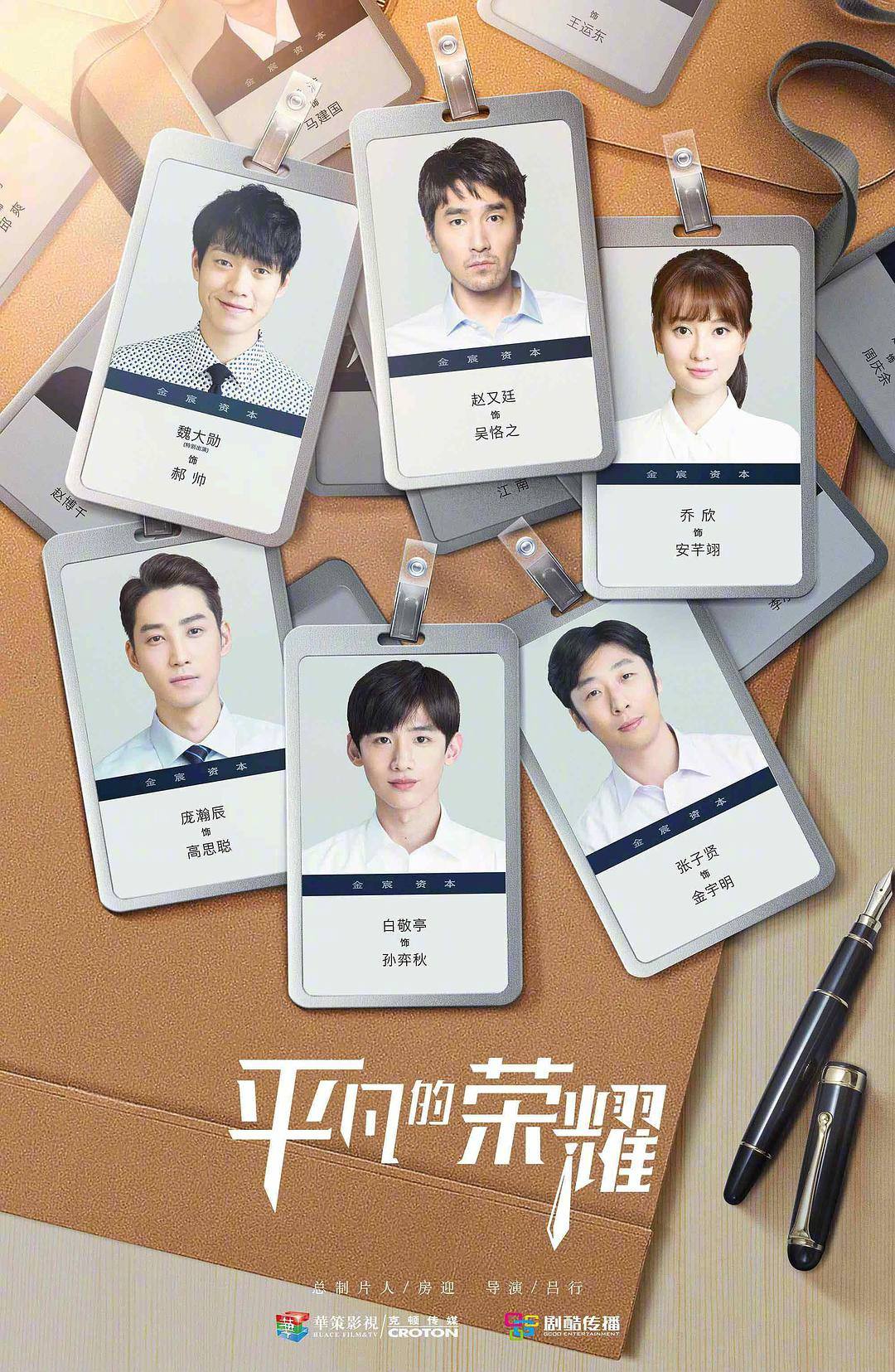 Hello folks~ I’ve been wanting to do bits of entertainment updates, but I haven’t gotten the chance and now I can cover them!

END_OF_DOCUMENT_TOKEN_TO_BE_REPLACED 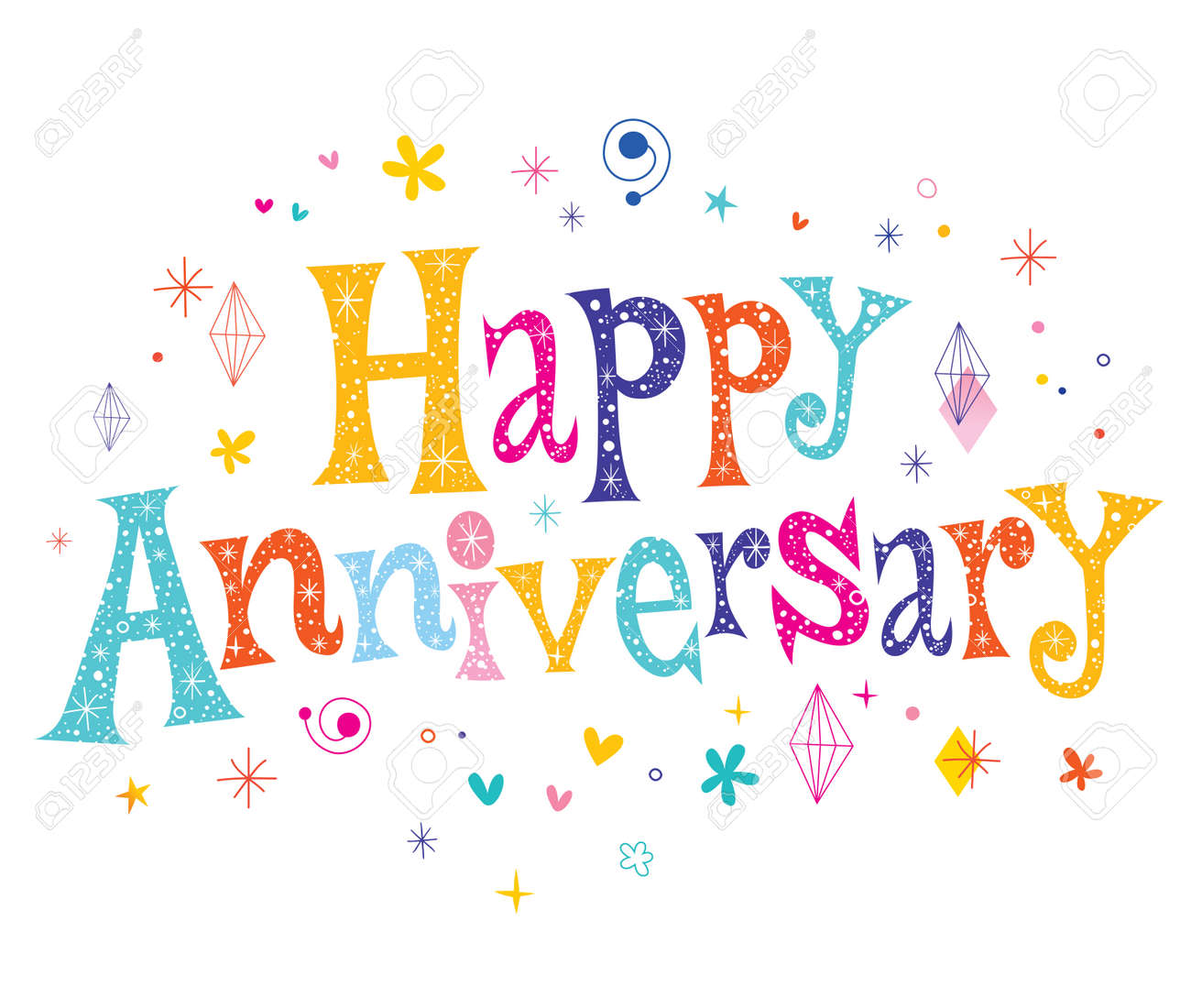 Congratulation to Cnewsdevotee!! This blog is celebrating its 2nd anniversary!!

END_OF_DOCUMENT_TOKEN_TO_BE_REPLACED

Bloody Romance might be one of those dramas that you would probably skip over because of the cliché plot and unfamiliar cast. But don’t let that fool you. The story itself has extremely well written characters and a plot that is woven with intricate details. The drama is definitely geared towards an older and more mature audience due to its violent content. However, nonetheless, I think this drama deserves some special recognition, which is why I wanted to write a review of it. So here it is!

END_OF_DOCUMENT_TOKEN_TO_BE_REPLACED

Happy Birthday to Yang Mi! She turns 32 as of today (September 12th)! I don’t know about you guys, but I’ve been a fan of hers since the beginning of her career. My first drama of hers was Liao Zhai where she portrayed the infamous fox demon Nie Xiao Qian alongside Hu Ge. Her performance in the drama really left an impact on me (especially her chemistry with Hu Ge), and I’ve been a fan of hers ever since. She may not be the best at acting or singing, but she’s definitely talented and smart. She’s established a good career for herself and she’ll forever remain a powerful icon in the Chinese entertainment industry.

Anyway, without further ado, I’ve created this quiz to showcase the many characters that Yang Mi has portrayed throughout her years as an actress. Similar to the Who Said It? quiz series, this quiz is filled with quotes from Yang Mi’s female characters. If you’re a big fan of Yang Mi, like me, it might be an easy breeze. If you’re not, you should try and test yourself anyway.

END_OF_DOCUMENT_TOKEN_TO_BE_REPLACED

Finally finished this drama!! Since the sub is super slow for this drama, I’m gonna do a quick summary recap for the last 4 episodes. Refer to the discussions for the previous episodes.

END_OF_DOCUMENT_TOKEN_TO_BE_REPLACED

The end is here, I will miss you T_T

END_OF_DOCUMENT_TOKEN_TO_BE_REPLACED 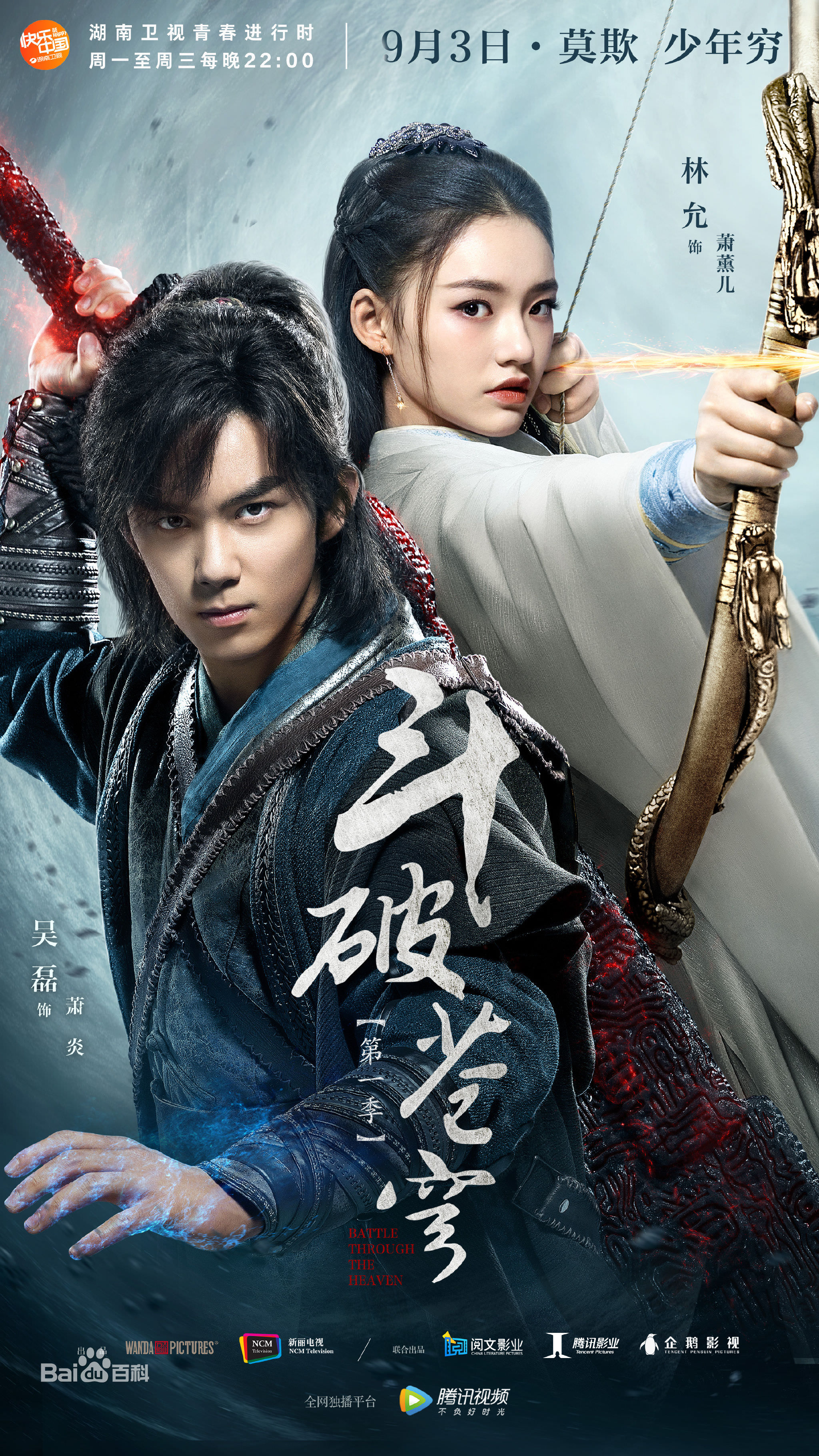 List of dramas that are tentative to air in September.  Not a lot of dramas has been confirmed yet for this month. This list will be updated as more dates are announced.

END_OF_DOCUMENT_TOKEN_TO_BE_REPLACED

I know it’s been a while since the drama finished airing, but I figured that I should write a review because I enjoyed it so much. So, here it is!