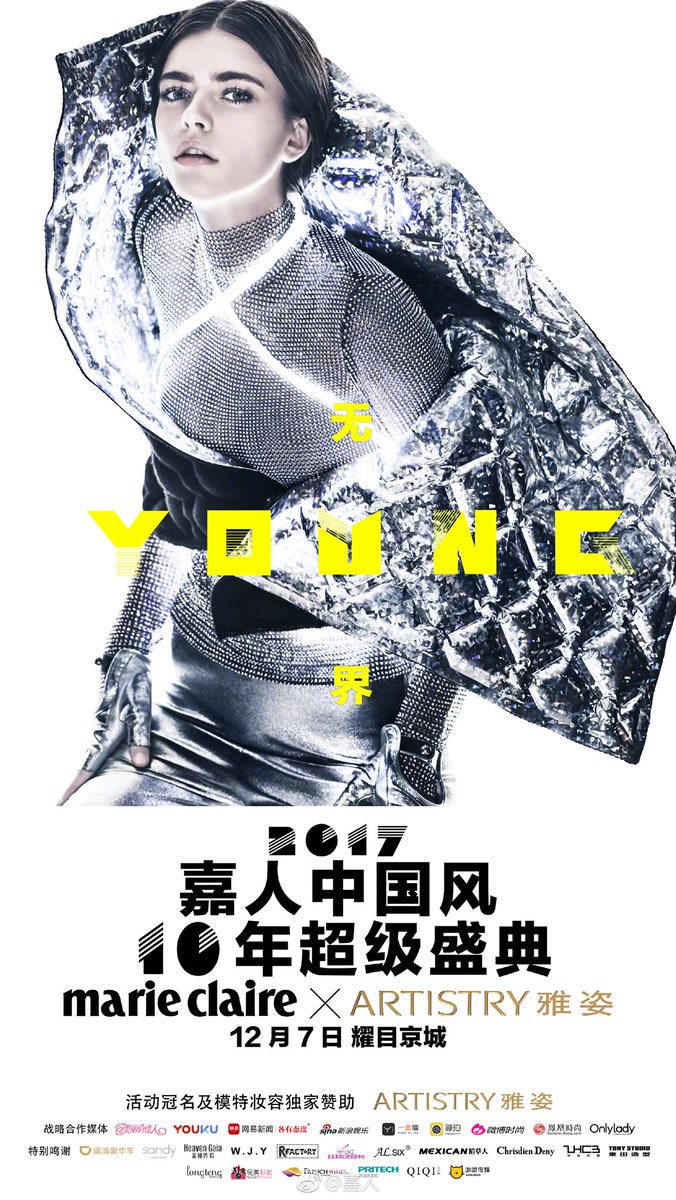 2017 Marie Claire Style China Gala is an end of the year event for Marie Claire’s Style China 10th anniversary on December 7th, 2017 in Beijing. As for us it’s another event where our favorite stars get to shine in beautiful outfits  😍 and this particular event, they look absolutely radiant.

END_OF_DOCUMENT_TOKEN_TO_BE_REPLACED 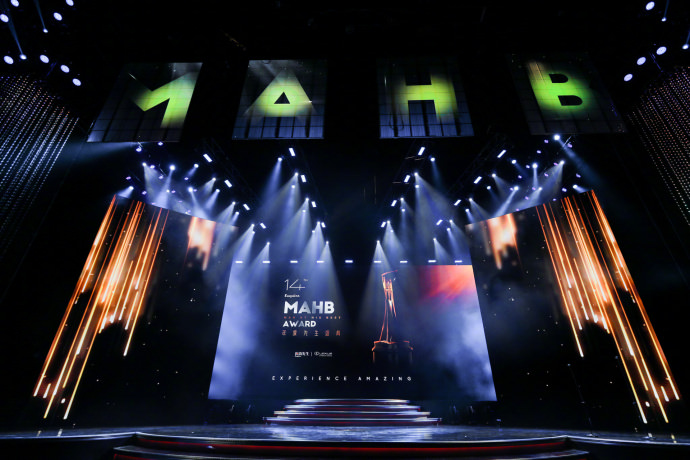 Esquire China‘s 14th ‘Man At His Best’ Awards (MAHB) is an star-studded award ceremony that was held in Beijing on November 22nd 2017. Although it mostly awards males, there were also females who won as well 🙂

END_OF_DOCUMENT_TOKEN_TO_BE_REPLACED

Merry Christmas!!! How did you and some of your favorite stars spend their holidays together!?

Zhang Han and Gul Nazar celebrated in a cozy home with stuff animals.

END_OF_DOCUMENT_TOKEN_TO_BE_REPLACED

The 11th Golden Eagle Festival Awards Show took place on October 16th, 2016 in Changsha. This is a prestigious award ceremony that only the top stars can attend. The Golden Eagle Award is held every 2 years. In the past, the public is allowed to vote for a “goddess” to represent these awards. However, this year, the public could not vote. That’s why there’s some controversy over the selection. In the running were Yang Mi, Tang Yan, Zheng Shuang, Yang Zi, and Dilireba. And this year’s Golden Eagle Goddess is Tang Yan! In 2014, the Golden Eagle Goddess was Zhao Liying. Two years before that, it was Liu Shi Shi. Other past winners include Liu Yifei, Wang Luodan, and Li Xiaolu. There is now 6 winners