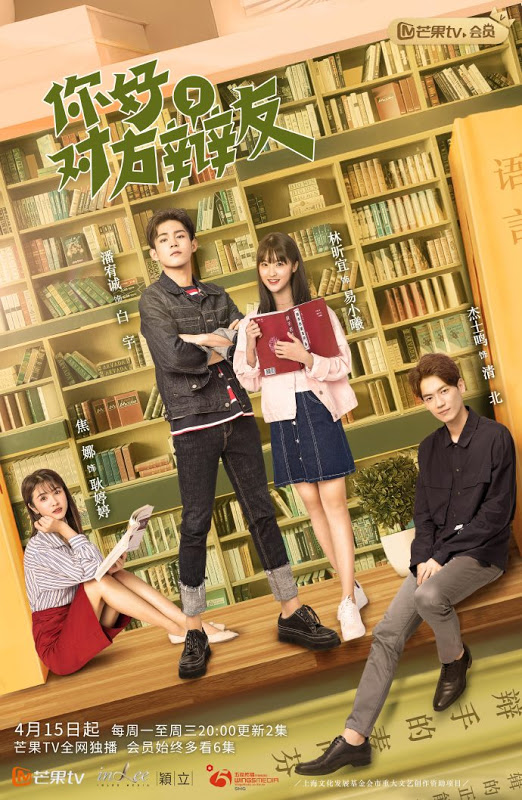 When the drama came out, I wasn’t really interested in it because youth dramas are always a hit or miss for me. And also because I have no idea about the debating world (as it’s about debating). BUT I am so glad I decided to check this drama out because it is a hidden gem! I know many people don’t like seeing new faces because of the poor and stiff acting. But the new actors and actresses in this drama really bring out their characters. They’re all young, which is perfect for portraying young college students, and they’re doing a great acting. But that’s not the only thing that made me love this drama. What sold me is how realistic and relatable the storyline is to today’s youth. It’s not really a story about debating, even though that’s the core focus of it, but it’s rather about the growth and development of the university students. Pretty much, I think this drama is definitely one to check out!