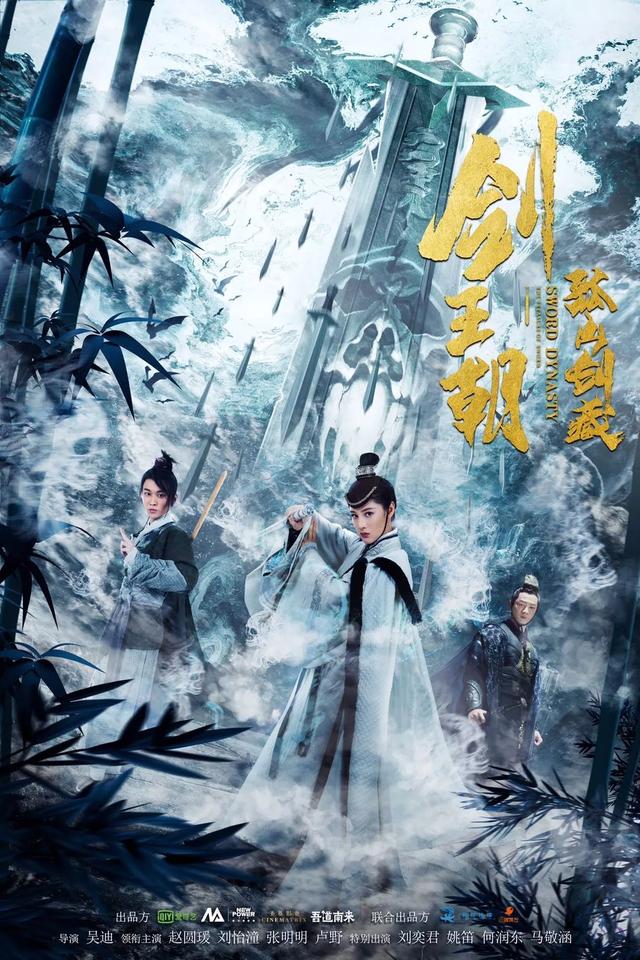 I randomly saw this when I was browsing through iQiyi, and I was surprised because I hadn’t heard that Sword Dynasty was going to get a special movie made. But I decided to check it out because the focus is Ye Ce Leng! And I liked her character!! 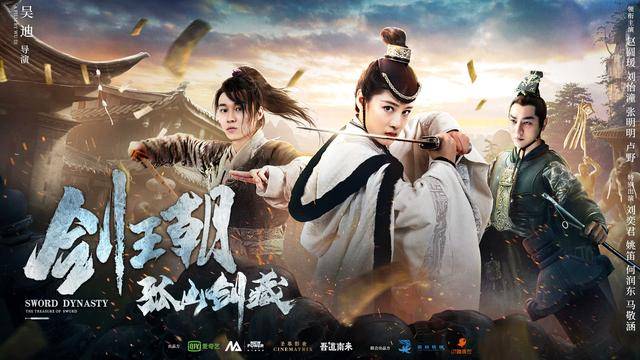 When Ye Zhen and Yuan Wu heard that the Gushan Manual might be at Yunlai Town, the send Ye Ce Leng there to investigate. Chen Xuan is also sent with her under secret orders to monitor her. Upon their arrival, Ye Ce Leng finds out that the town has been haunted by a demon and the people there are turning into puppets. Teaming up with the fake Taoist Ji Chen and his master, she begins to investigate the happenings at Yunlai Town…. 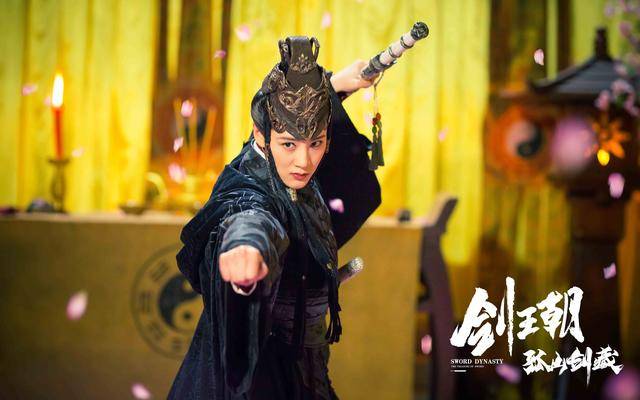 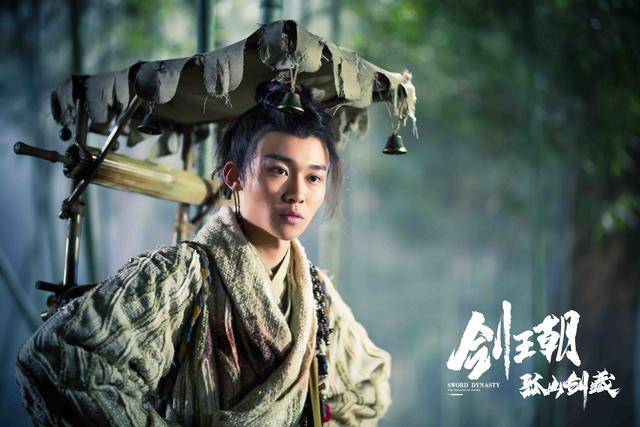 Ji Chen (季晨), Liu Yi Chen
A young man who pretends to be a Taoist with his master to trick people out of money. He falls in love with Ye Ce Leng when she saves him. 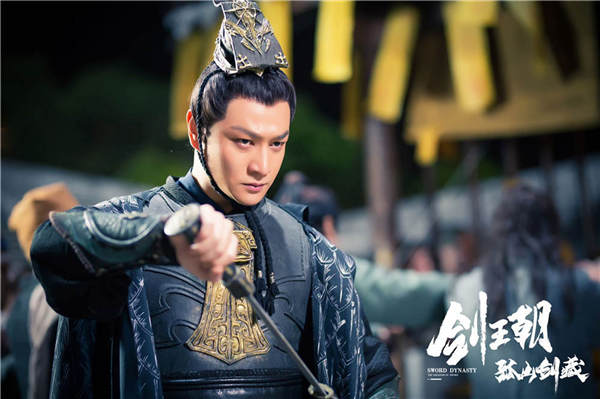 Chen Xuan (陈玄), Zhang Ming Ming
An officially sent to monitor Ye Ce Leng. He has a one-sided love for her. 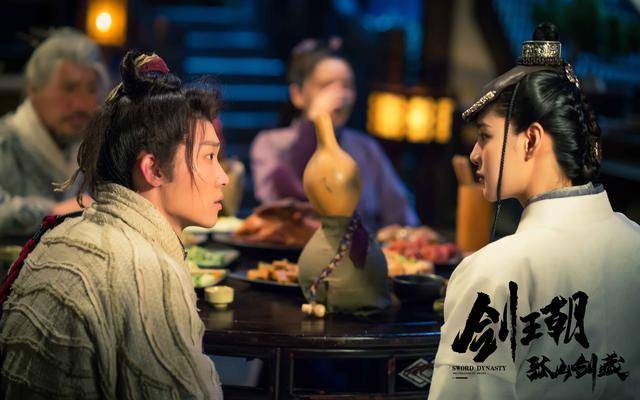 Ye Ce Leng finally gets her chance to shine in this action movie featuring her past before meeting Ding Ning and Zhangsun Qian Xue. After her master’s death, she becomes an official and has yet to gain the trust of Yuan Wu and Ye Zhen. Therefore, when she is sent to investigate at Yunlai Town, Chen Xuan is assigned to go with her. But, of course, Yuan Wu and Ye Zhen’s suspicion towards her is justified because the only reason Ye Ce Leng accepted to go to Yunlai Town is because she suspects remnants of the Bashan Sword Field to be hiding there. 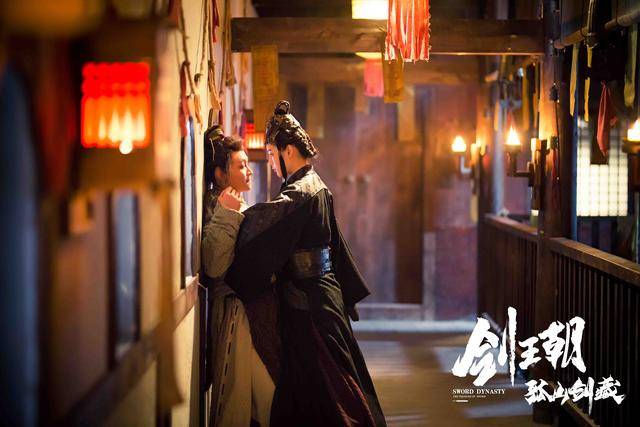 However, Ye Ce Leng gets more than she bargained for when she shows up at Yunlai Town. Mysterious happenings have been occurring at Yunlai Town and its residents have been turning into puppets. The few people who still have their conscious tells her that a demon has been murdering people and turning them into puppets. Against Chen Xuan’s advice, Ye Ce Leng decides to investigate. But she is aided by an unhelpful assistant—Ji Chen. Ji Chen and his master arrived at Yunlai Town disguised at Taoist in order to trick people into giving them money. However, when Ji Chen gets saved by Ye Ce Leng, he becomes loyal to her and decides to help her. Also, along the way, Ye Ce Leng also reunites with her older martial sister, thus gaining another powerful ally.

As I watched this movie, I felt the movie that there wasn’t anything particularly special about it. It felt like a rip off the The Untamed: The Living Dead. I mean, both movies take place in a small village where its residents are being haunted by a supernatural being and they end up having to investigate it. Not to mention, the reoccurring troupe of people turning into puppets. Honestly, it was quite disappointing. I wanted more creativity and originality to the story. I really liked Ye Ce Leng, and I was looking forward to seeing her finally take the stage and be in the center of focus. But I felt that this movie didn’t really let her shine or do much for her. It just showed us that the production company didn’t have any originality and creativity. I mean, this movie is literally another version of The Untamed: The Living Dead. And that was a major disappointment. However, I do have to say that the action scenes were good in this movie. Like the drama, the action scenes do make up for the lack of creativity of its storyline. 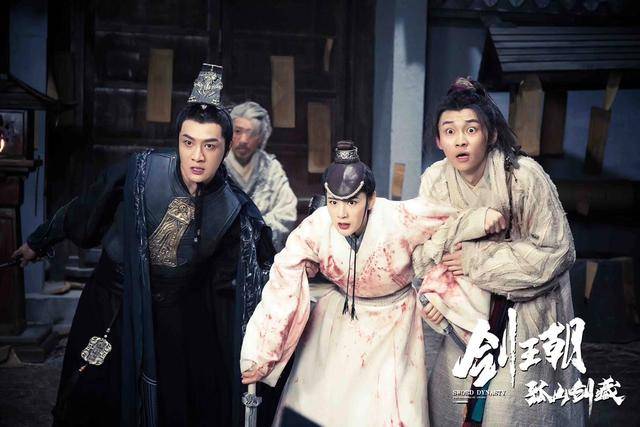 Overall, I did enjoy watching Ye Ce Leng and learning more about her. At least, we did get to learn more about her. When she reunites with her martial sister, she starts to feel the sense of warmth she felt when she was at the Bashan Sword Field. And when she decided to investigate the deaths, she pretty showed us that she isn’t a heartless and cold person. She truly cares about people, which is something we know that she most likely got from Liang Jing Meng. It’s obvious that she isn’t the cold person that she portrays herself to be. Even with Ji Chen, she doesn’t fall in love with him nor does she open up to him, but she does start to care about him as a subordinate and feels sympathy for him when he dies in the end. Seeing her display feelings was one of the best parts for me in this movie. While the storyline was disappointing, I did appreciate that we got to see more about her character than her usual cold attitude. 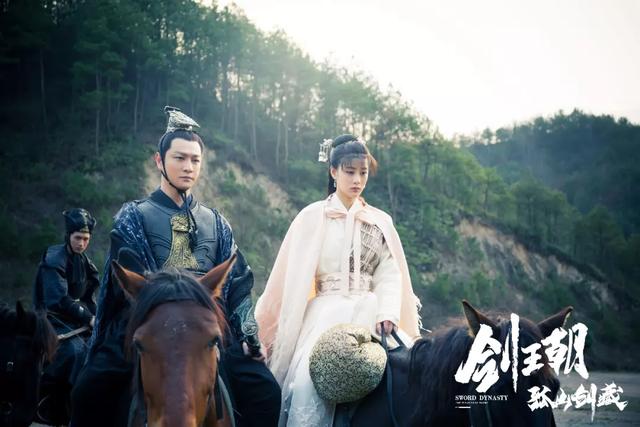 Anyway, if you’re expecting an epic action wuxia movie from this, don’t get your hopes up. If you enjoyed Sword Dynasty and want to reminiscence, definitely check it out. You don’t get to see Ding Ning or Zhangsun Qian Xue, but you do get your fair share of recurring characters from the drama. For example, Liu Yi Chang, who portrayed the deceased prince Yuan Zi Chu, returns as the goofy Ji Chen.