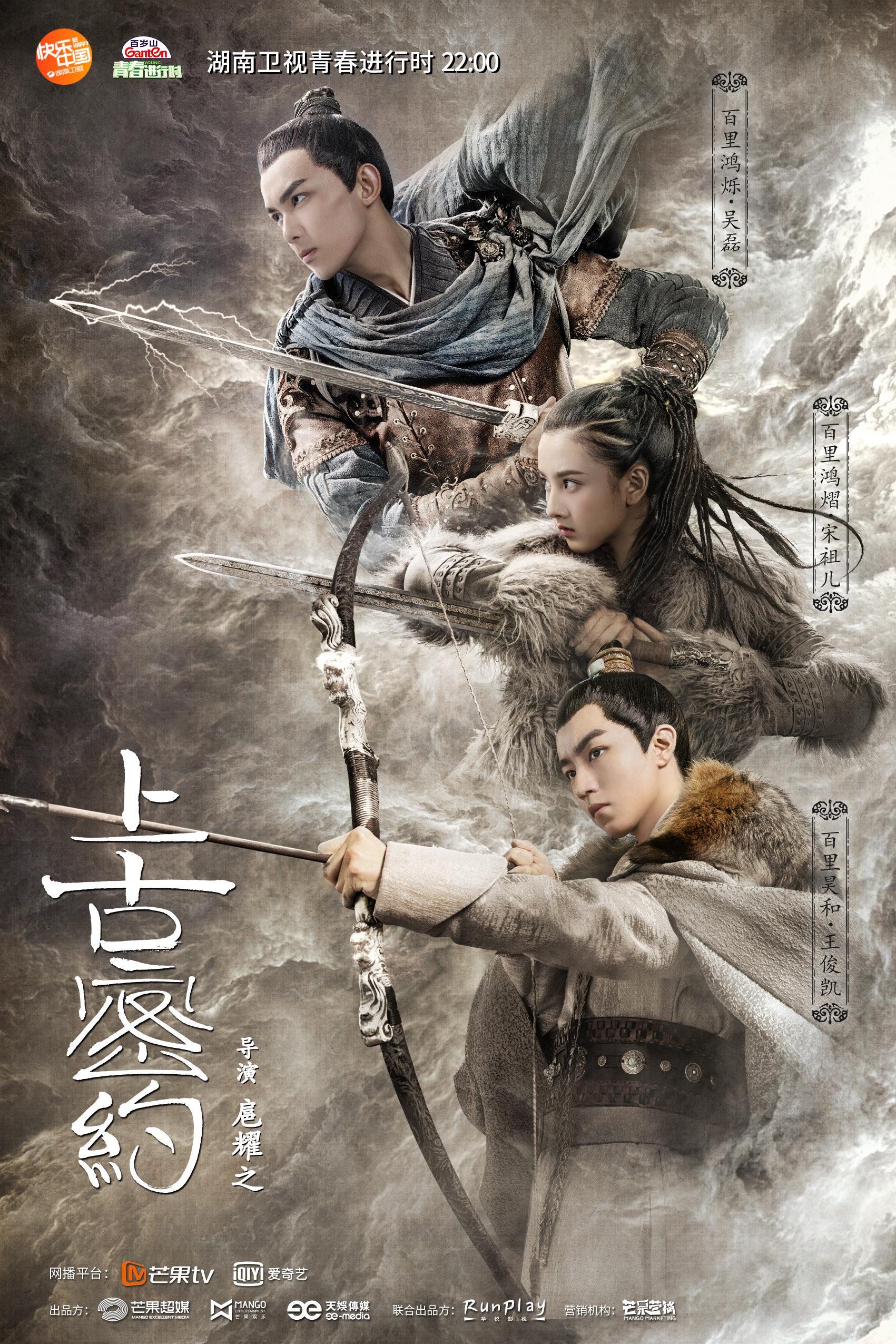 Our little Wu Lei has grown up!! He no longer looks like a little boy! ^_^

After years of fighting against the Lan Tribe, Baili Hong Xuan of the Yo Kingdom returns home victorious. But when he arrives, he is greeted by the powerless young emperor and his power-hungry mother. Instead of rewarding him, Baili Hong Xuan is ordered to marry an unknown princess and demoted to the rank of marquis. Although unhappy with his predicament, Baili Hong Xuan graciously accepts in order not to cause any trouble for his family.

But when Baili Hong Yi and Baili Hong Shuo both hear about their older brother. The two are adamant that he is being wronged. But they are quickly silenced by Baili Hong Xuan, who is willing to follow through with his upcoming marriage.

Soon, after the marriage, Baili Hong Shuo is given orders for a mission outside of the city. He is unwilling to part from his family, especially Baili Hong Yi, but accepts his orders. Before leaving, he assures his family that he will return victorious. 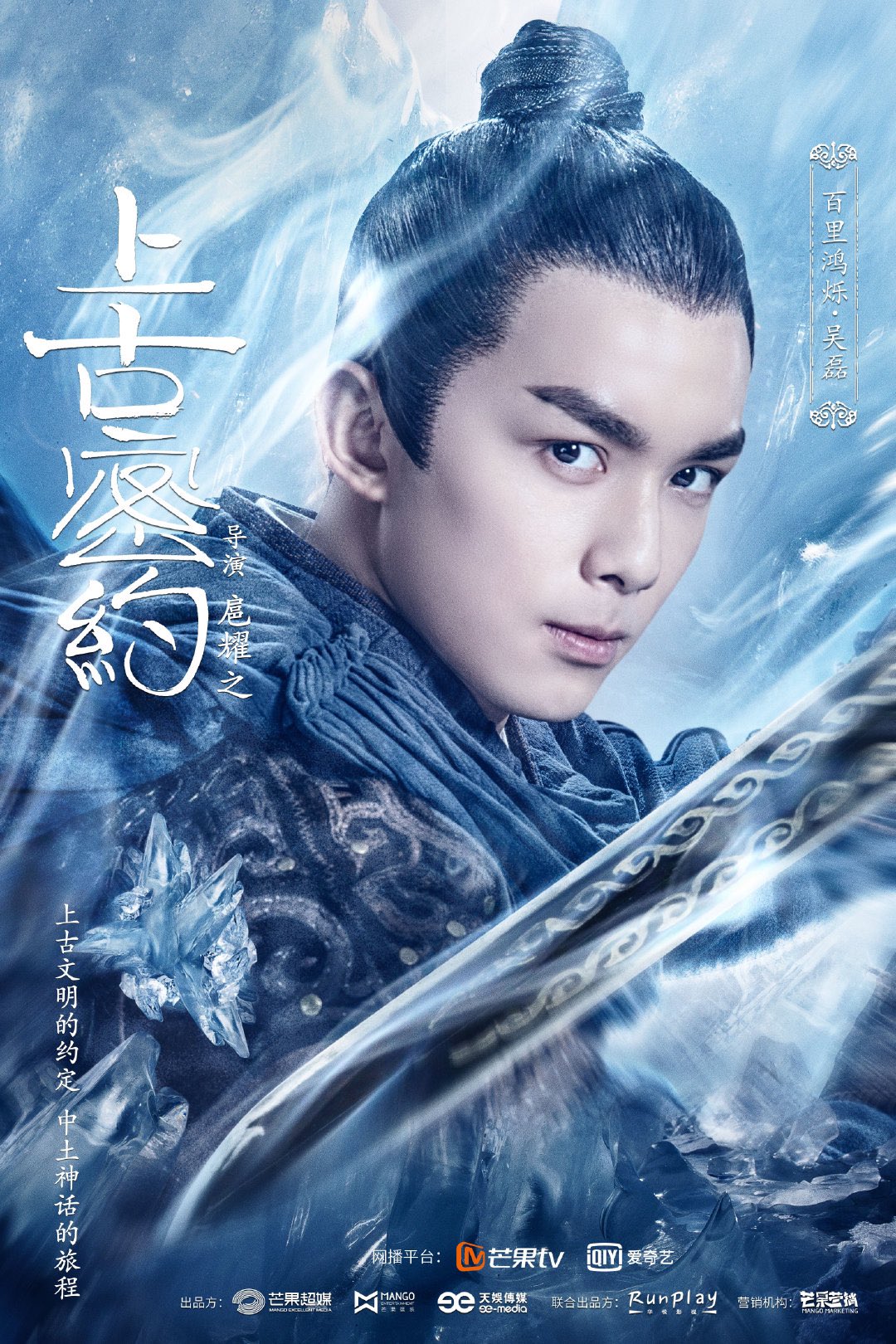 Baili Hong Shuo (百里鸿烁), Wu Lei
The youngest son of the deceased Duke of Ping Yuan and younger brother to Baili Hong Yi and Baili Hong Xuan. He a young man who is talented in martial arts. He looks up to his brother and sees him as his role model. He secretly loves Baili Hong Yi and is fiercely protective of her. 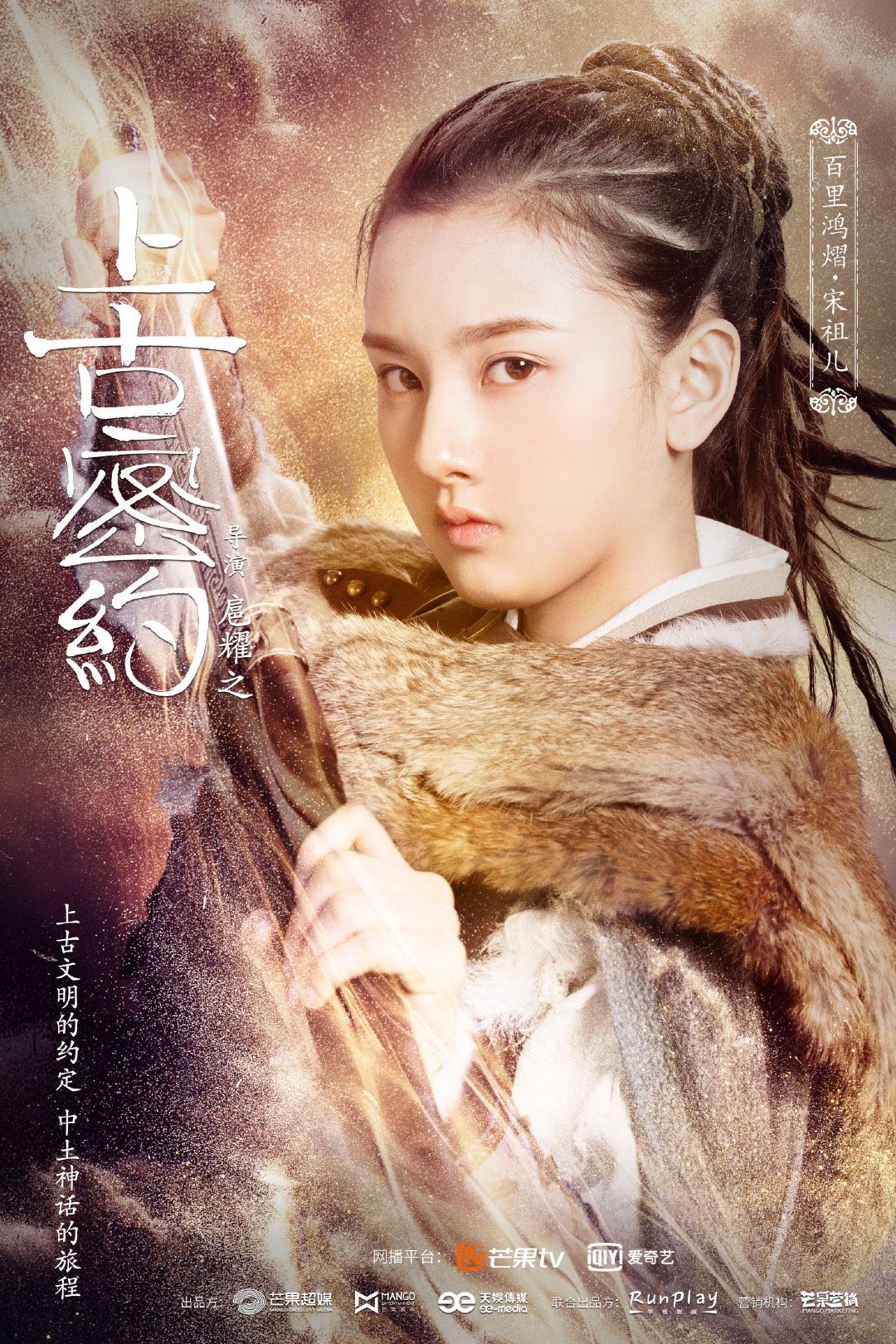 Baili Hong Yi (百里鸿熠), Song Zu Er
She was adopted by the Duke of Ping Yuan and became the 2nd young master in the household. She disguises herself as a man and has followed her brothers since she was young. She cares a lot for her brothers and will not hesitate to fight back if they are in trouble. 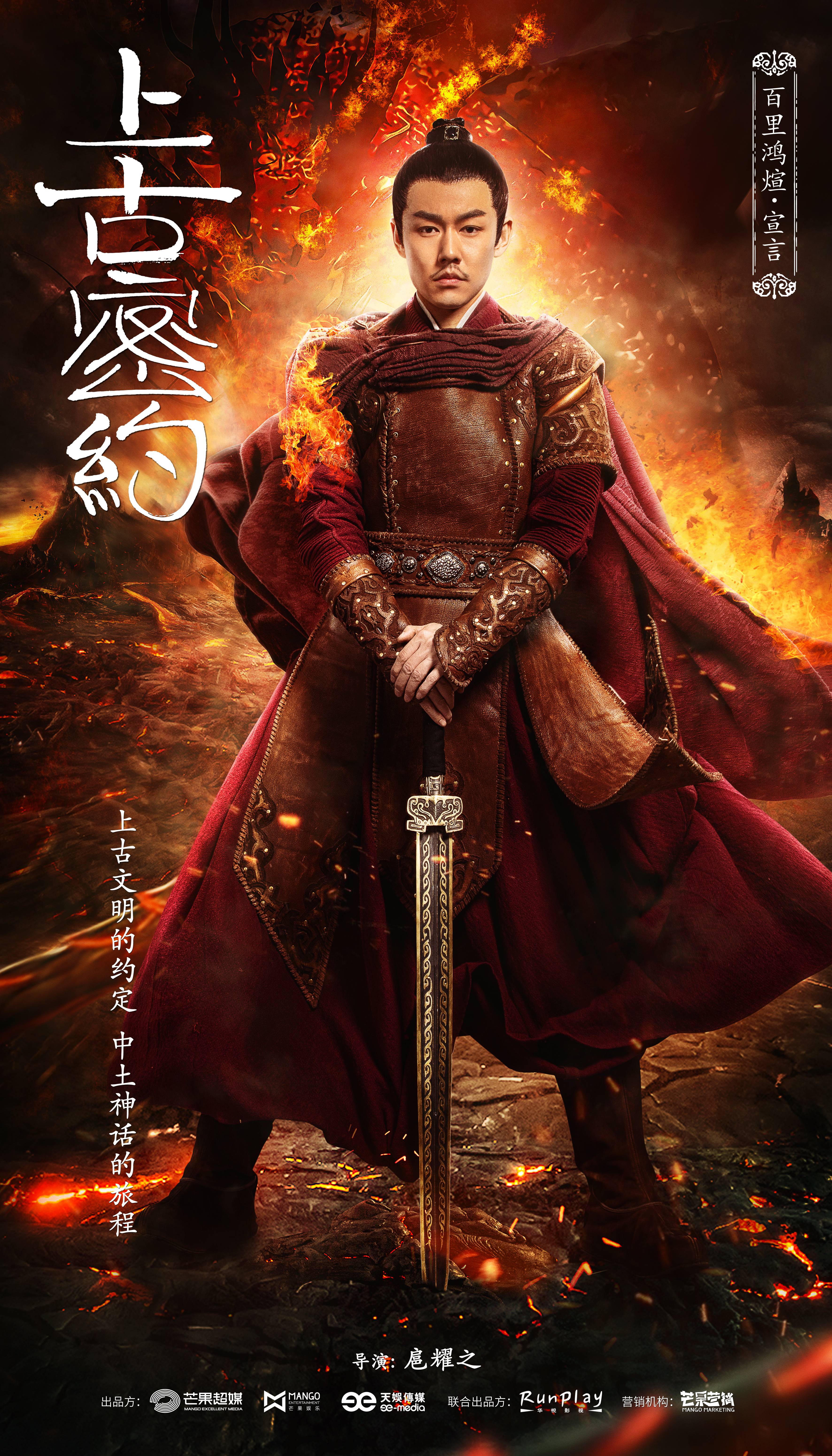 Baili Hong Xuan (百里鸿煊), Xuan Yan
The oldest son of the Duke of Ping Yuan and older brother to Baili Hong Shuo and Baili Hong Yi. Since his father’s death, he was the one who was supposed to get the throne. However, the throne eventually went to his young uncle, and, in order to not cause his family and himself any trouble, he chooses to leave the capital for several years and fight in the war against the Lan Tribe. 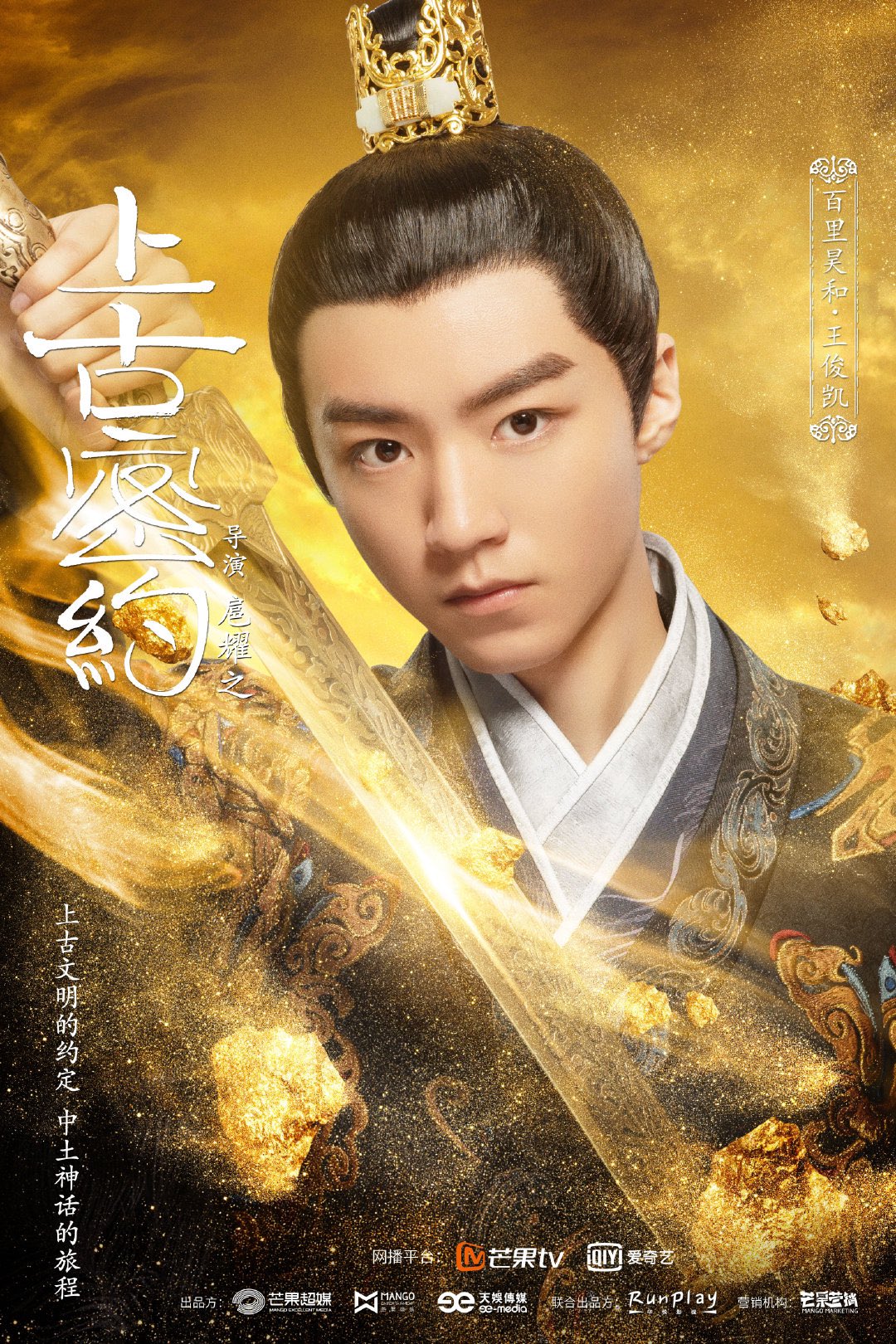 Baili Hao He (百里昊和), Wang Jun Kai
The current Emperor of Yo and the young uncle to Baili Hong Xuan, Baili Hong Yi, and Baili Hong Shuo. Due to his young age, his mother is the one who is actually ruling the nation while he serves as her puppet. 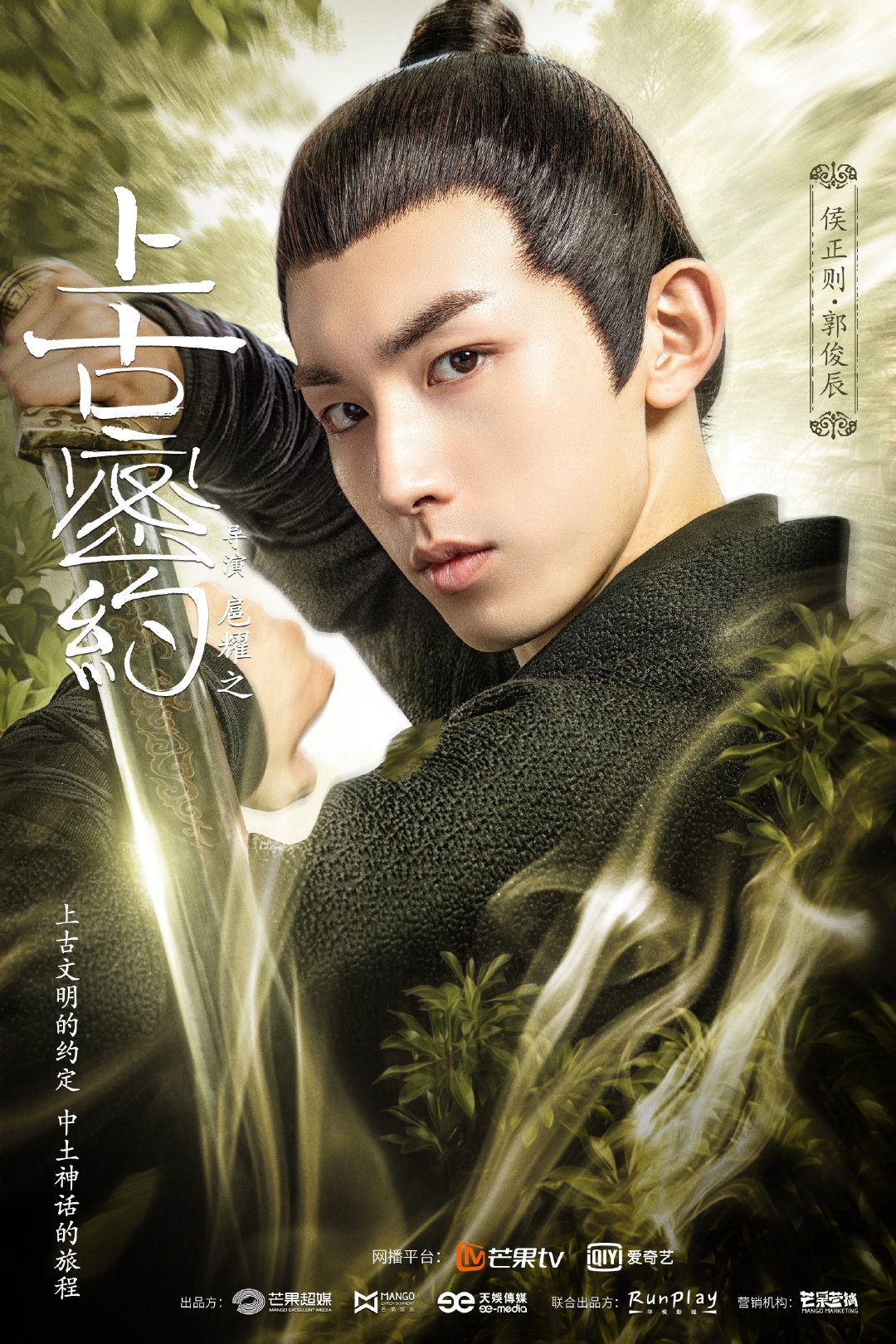 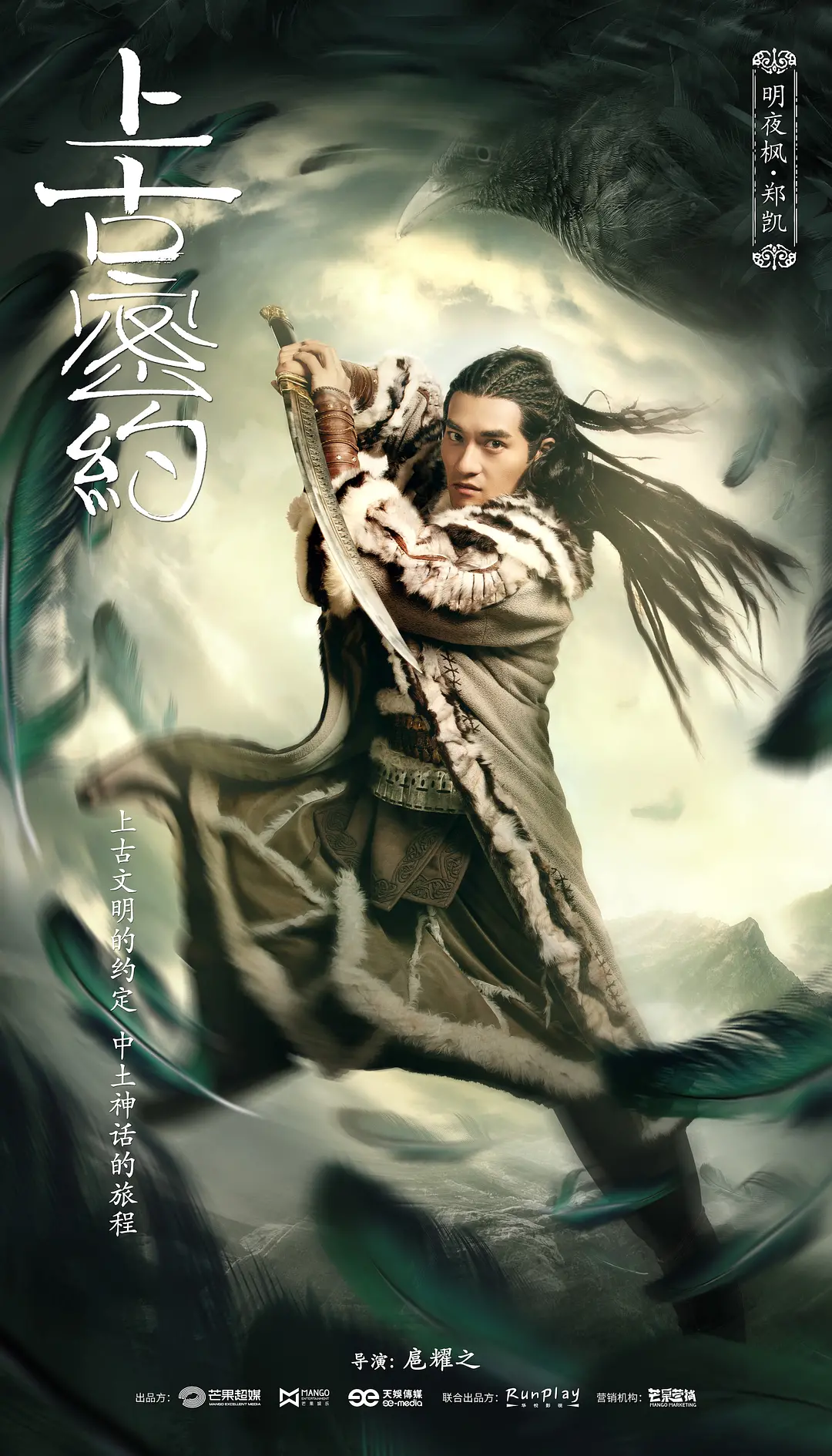 Ming Ye Feng (明夜枫), Zheng Kai
A general from the Lang Tribe. He enters the Yo Kingdom with a hidden mission. His past is related to Baili Hong Yi. 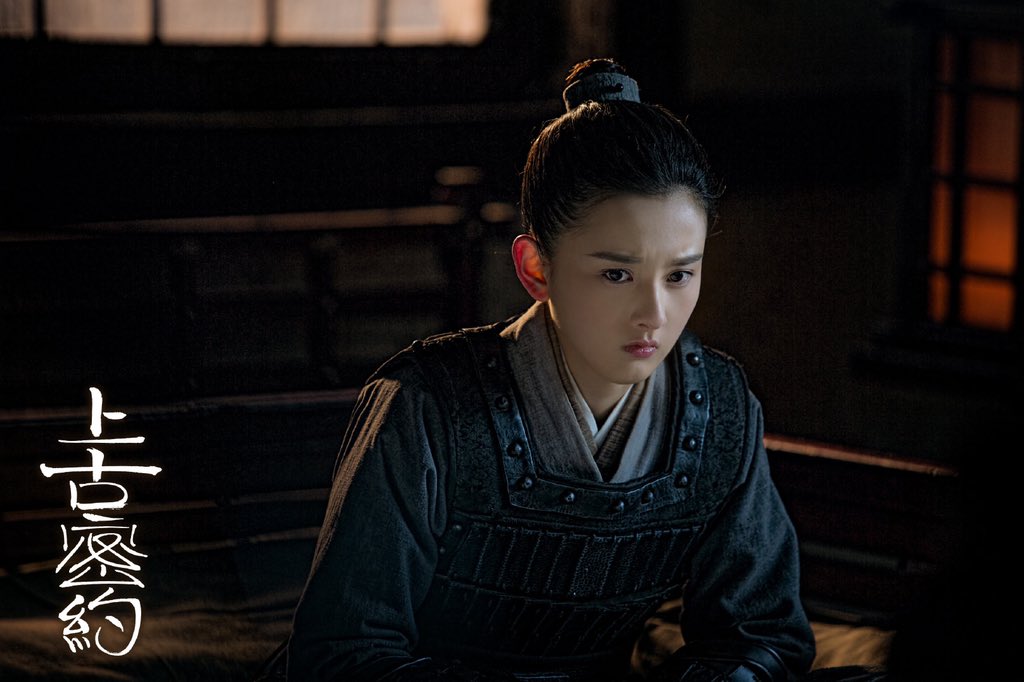 This drama starts out pretty slow and is kind of not exactly like how the summary depicts it to be. If you read the summary about this drama, you’d expect lots of gods with magic powers fighting each other. But when you watch the first episode, all you see is the strong brotherhood between the three Baili siblings, which can be very confusing because none of them are mentioned in the summary at all. HOWEVER, the beginning is really helping to build the foundation the story. It’s confusing because we don’t know who is really who or what their purpose is in the story, but at least we get to know who the central characters are—the Baili siblings. And we also know that the story is set between two nations—the Yo Kingdom and Lan Tribe.

In the Baili family, the oldest of the siblings is Baili Hong Xuan. He is righteous and a strong warrior who puts his family before himself. Since his father’s death, Baili Hong Xuan has taken it upon himself to take care of his family and become the head of the household. Unfortunately, this also includes bowing down to Baili Hong He and his power-hungry mother. In truth, Baili Hong Xuan is the true heir to the throne. His father, the Duke of Ping Yuan, was the former crown prince, and he was the successor to his father. However, the previous emperor died before formally making the decree and unexpected death was taken advantage of the current empress dowager who put her young son (then 6 years old) on the throne. Honestly, I feel so sorry for Baili Hong Xuan. He’s an honest man who has a heart of gold. He doesn’t resent the young emperor for taking his throne nor does he try to rebel. He silently suffers and tries his best for his country and family. The second sibling is Baili Hong Yi. She was adopted by the Duke of Ping Yuan and dresses as a man. But, because of this, she has a famed reputation in the kingdom as a man-woman since no one knows if she is a man or woman. Compared to her brothers, Baili Hong Yi is pampered and hot-headed. She speaks her mind and doesn’t hold back, especially when someone insults her brothers. But despite her temper, she has a good and kind heart. The youngest of the Baili siblings in Baili Hong Shuo. He is calm, intelligent, and a skilled fighter. He is loyal to his brother and fiercely protective of his sister. One particular thing about Baili Hong Shuo so far is that he is definitely deeply in love with Baili Hong Yi. He doesn’t even need to say that he loves her. His actions and everything he does for her already says how much he cares for her. Unfortunately, Baili Hong Yi is oblivious to his feelings and only thinks of him as her younger brother. 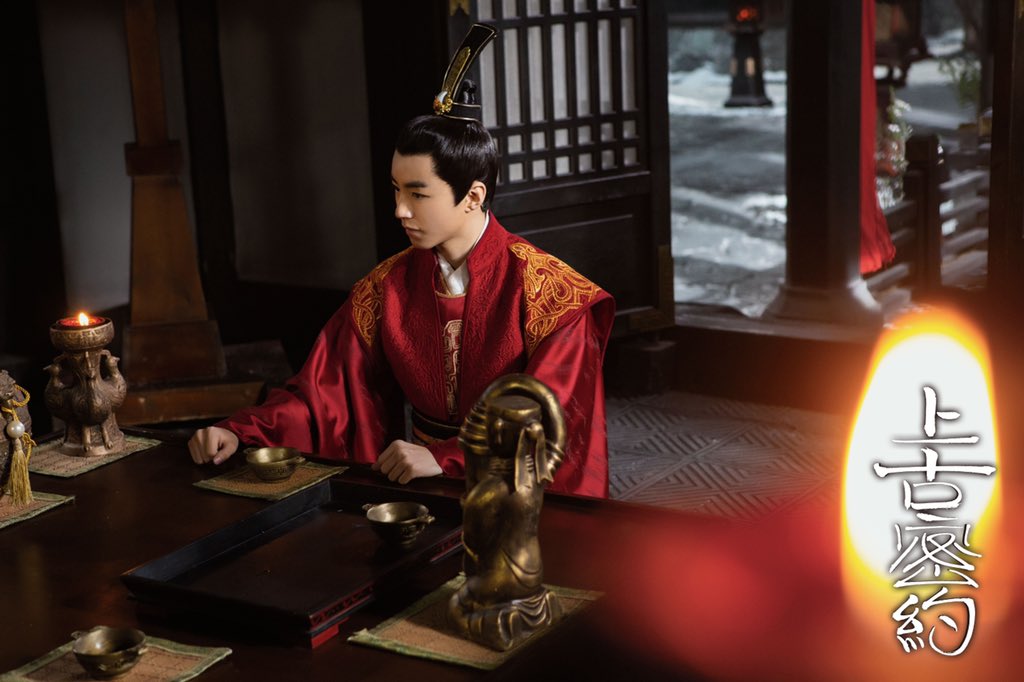 I’m still at the beginning of the drama and, so far, there hasn’t been much development. But everything seems to be connected and I’m hoping the story will get going soon because I really want to know more about Baili Hong Yi’s past and her mysterious powers. Right now, everything is still a mystery and I’m still left with no idea of what is going on, what people are doing, and why they’re doing it. Like, it’s obvious that Ming Ye Feng has a hidden agenda for going into the Yo Kingdom, but we still don’t know what it is! Nor do we know much about him. And then we keep seeing clips of these two people drinking tea in a hidden realm on the top of the mountain who keeps talking about things that are happening and things that are going to happen soon, but I still have no idea who they are, other than the fact that they have magic powers. Hopefully, I get my answers as I continue this drama, but I’ll admit that, at this point so far, I’m so confused 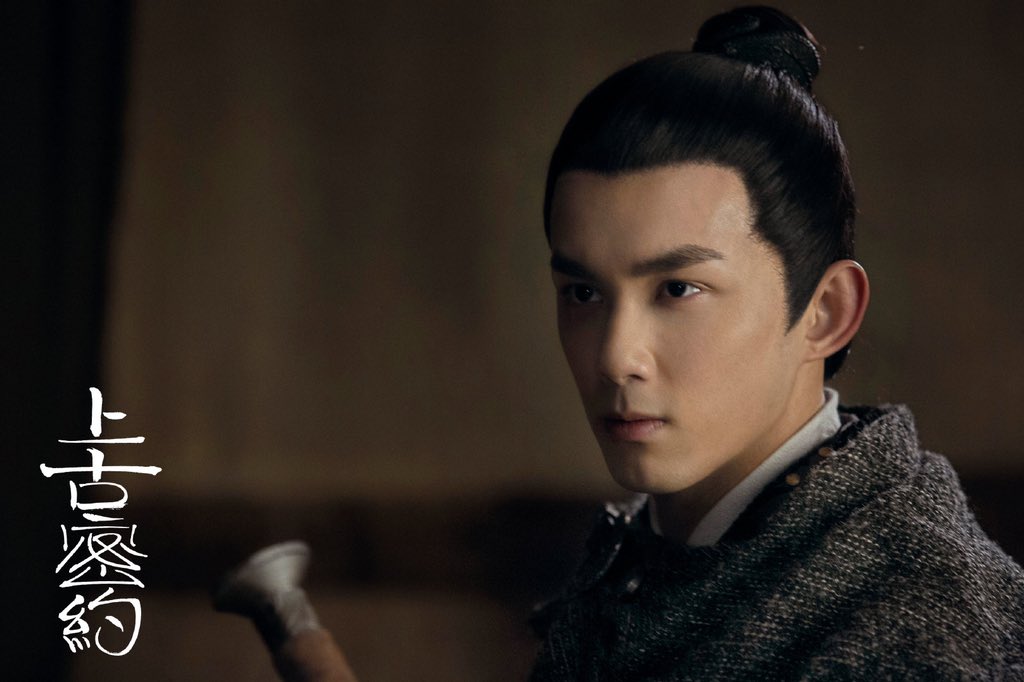 But, to be honest, I love this drama! I love Wu Lei and I love that he looks so dashing as Baili Hong Shuo. He’s no longer a young boy who follows his Su-gege around! He’s a young man who can hold his ground and has a woman he has to protect. And I love his character in this drama!!! Even Song Zu Er isn’t doing too bad. I wasn’t too fond of her in Novoland Eagle Flag, but I like her in this drama. And her pairing with Wu Lei is just adorable. I didn’t feel the chemistry between her and Liu Hao Ran (even though they weren’t the OTP!!). But I definitely feel the chemistry between her and Wu Lei in this drama, BUT this is probably mostly due to Wu Lei more than her though. Anyway, I feel like this drama has a lot of potential and I’m hoping that once it starts picking up what’s to come will actually be worthwhile.

2 thoughts on “[First Impression] Guardians of the Ancient Oath (上古密约)”