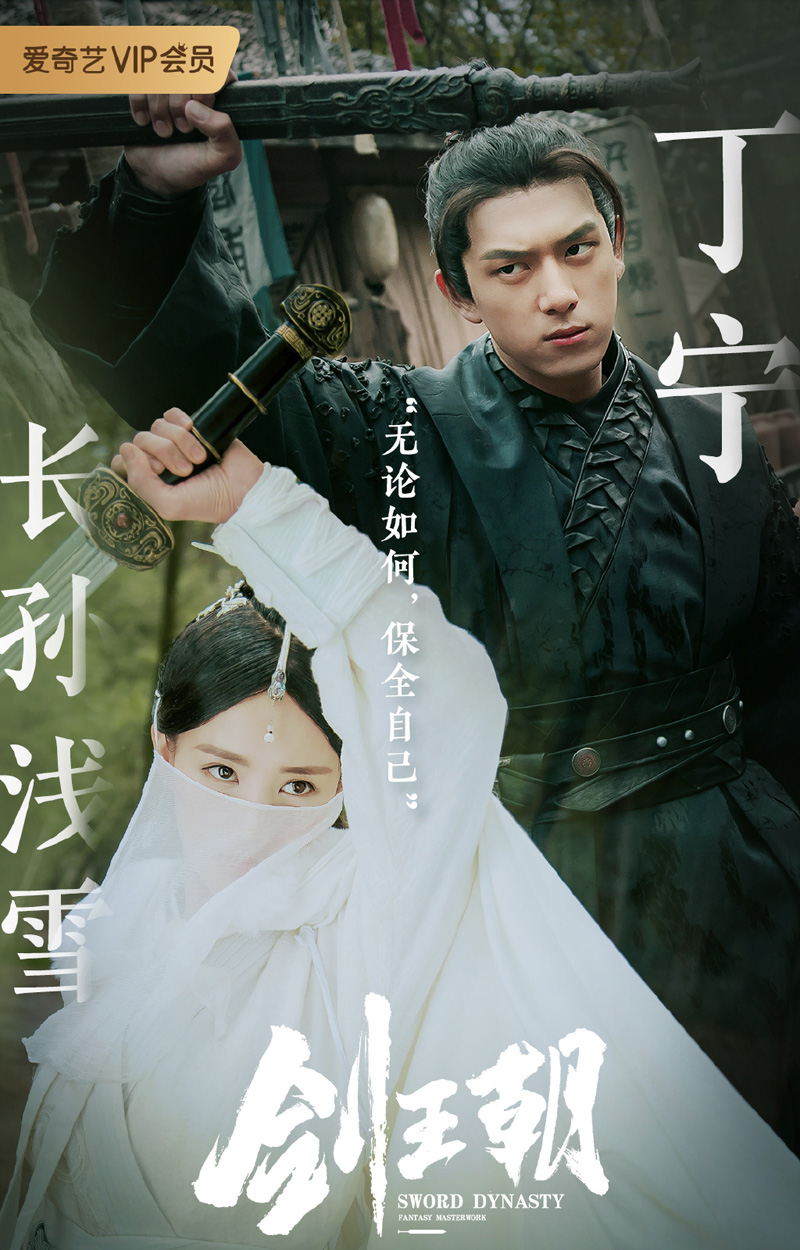 I strongly want to warn you about reading this review if you haven’t watched or finished the drama! There will be spoilers…! 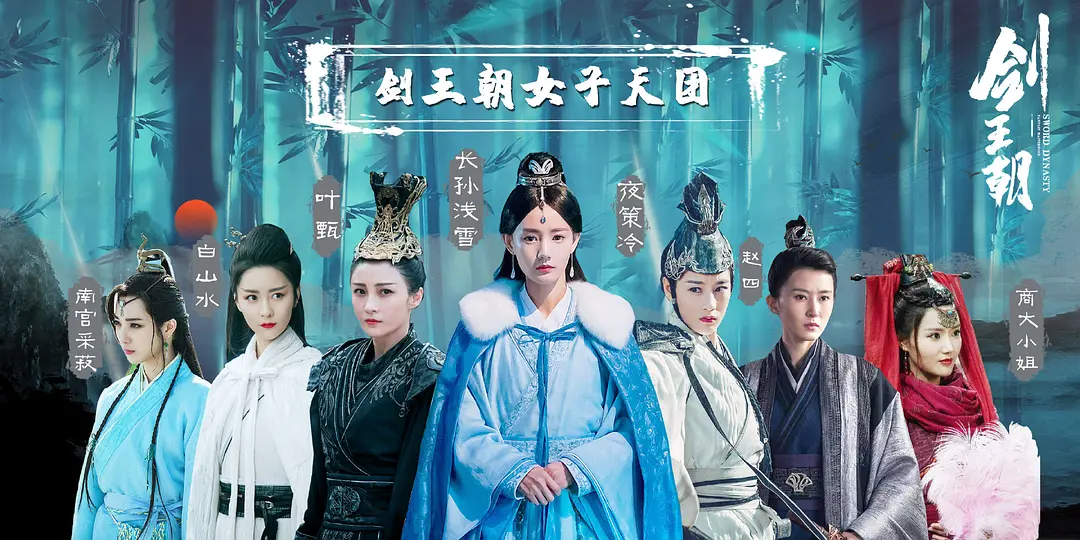 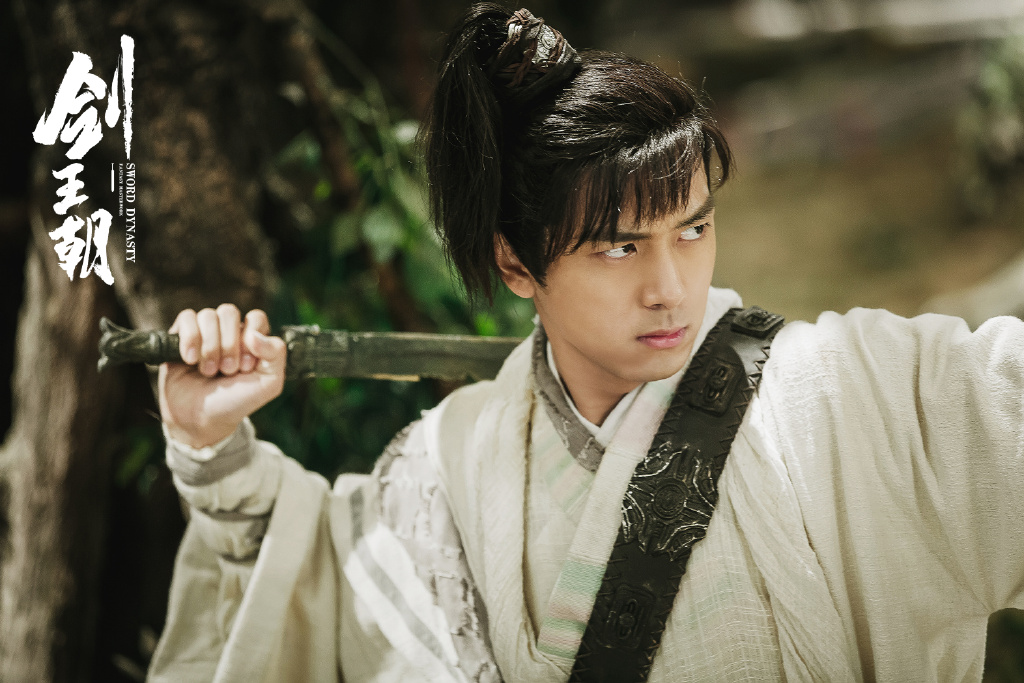 When I first started watching this drama, I thought I had it figured out—a young man seeking revenge for his deceased master and finding long-lasting friendships and even romance along the way. Simple, right? But boy was I wrong…! I did not see the plot twist near the end! So when things started going in a completely different direction, I was completely dumbfounded. I mean, I should’ve known that something was going to make the entire story change, but I certainly didn’t expect it to be that. If you don’t know what I’m referring to already, it’s Ding Ning’s true identity which is…. Liang Jing Meng!!!! Yep. That’s right. The one and only renowned genius and leader of the Bashan Sword Field. I totally wasn’t expect that, and I was completely thrown off by it once it was revealed. (Side Note: I personally would’ve liked it if Ding Ning was just a student rather than Liang Jing Meng himself, but that’s just personal preference…).

Anyway, enough about that…! Back to the storyline… Sword Dynasty really is in interesting drama. I found it to be very similar to Listening Snow Tower in many ways, but Sword Dynasty is way better. And what made the drama good, in my opinion, is its characters. Th storyline was good, but it was pretty generic and a typical wuxia drama. But it’s really the characters in the drama that made it amazing and makes it stand out. This is Li Xian’s first historical drama and while his hairstyle in the beginning of the drama was a huge mistake, he really pulled off the complexity of Ding Ning well. I love that he was able to give off Ding Ning’s youthfulness and intertwine it with Liang Jing Meng’s genius demeanor. Li Yi Tong, on the other hand, I was initially skeptical about. I’ve never seen her portray a cold and mysterious character before, so I wasn’t sure what to think about her Zhangsun Qian Xue. But throughout the drama, I gotta say that I was impressed with her acting. She’s really developed a lot from her days in Demon Girl and stepped up from her youthful roles. 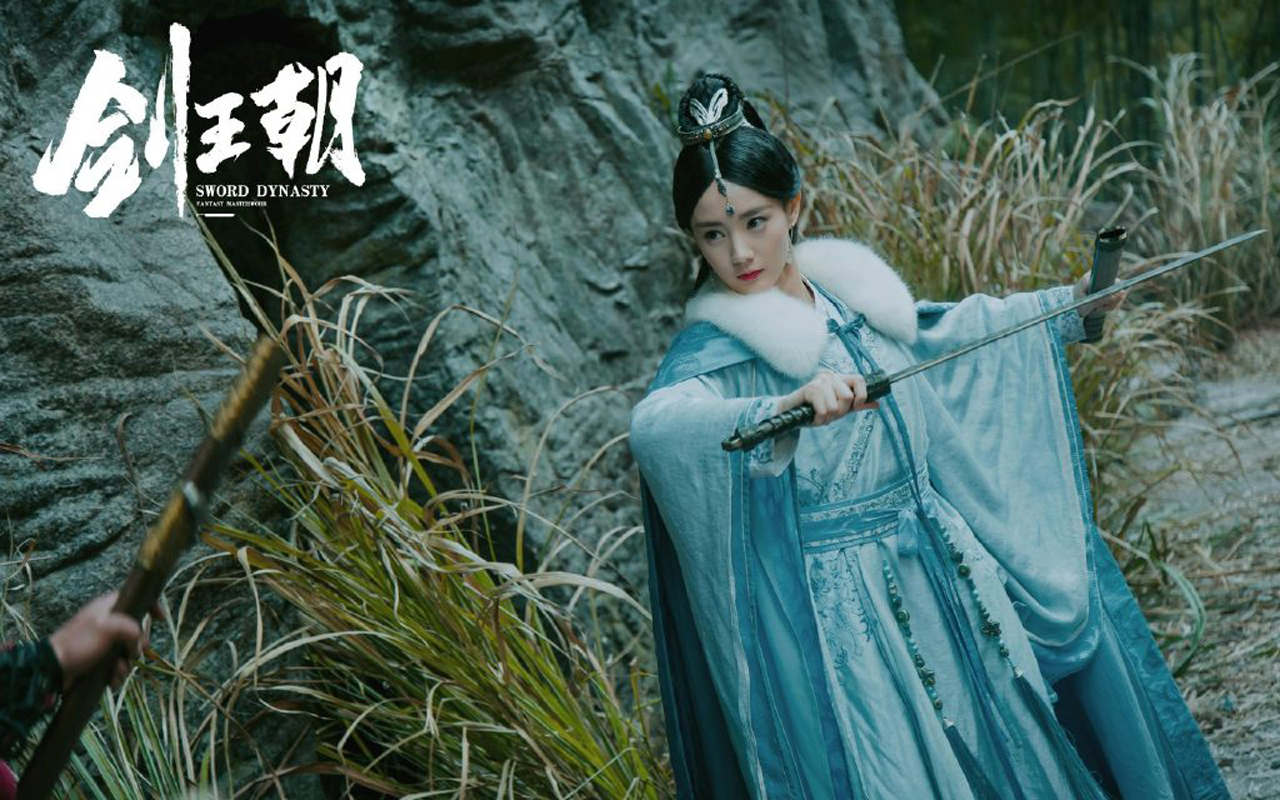 So, back to the drama… The beginning of the drama was actually very good. Ding Ning was a great character—and he was the one who was pulling the ropes and making the drama go forward. It was great to see him work with Zhangsun Qian Xue and make new friends at the Baiyang Cave Sect. I didn’t have any problems with the beginning. BUT it was near the middle and the ending that wasn’t doing it for me. I’m still having mixed feelings about the ending. For one thing, I didn’t like how many characters died off. It might’ve been necessary to carry on the plot and fuel the feelings of revenge for Ding Ning, but it was disappointing to see good characters (RIP: Zhangsun Qian Xue, Ye Ce Leng, Yuan Zi Chu, Xue Wang Xu, Lin Zhu Jiu, Xie Rou, and more…) continue to die. I personally think it wasn’t necessary, and it could’ve been written better. And then there’s the ending… where the main bad guy didn’t even get what he deserved. Yep. Yuan Wu, the big baddie and the one who Ding Ning has been plotting against for 10 years, didn’t get the ending he deserved. All of the hype from the beginning of the drama that helped us believe that Ding Ning will get justice was kind of just thrown out the window. Of course, I can understand why Ding Ning decided to spare him—because Yuan Wu was the monarch and the only one who could stop all the chaos that the kingdom was currently going through (which ironically all started because of him, but whatever…). But yeah… I just was a big fan of the ending. 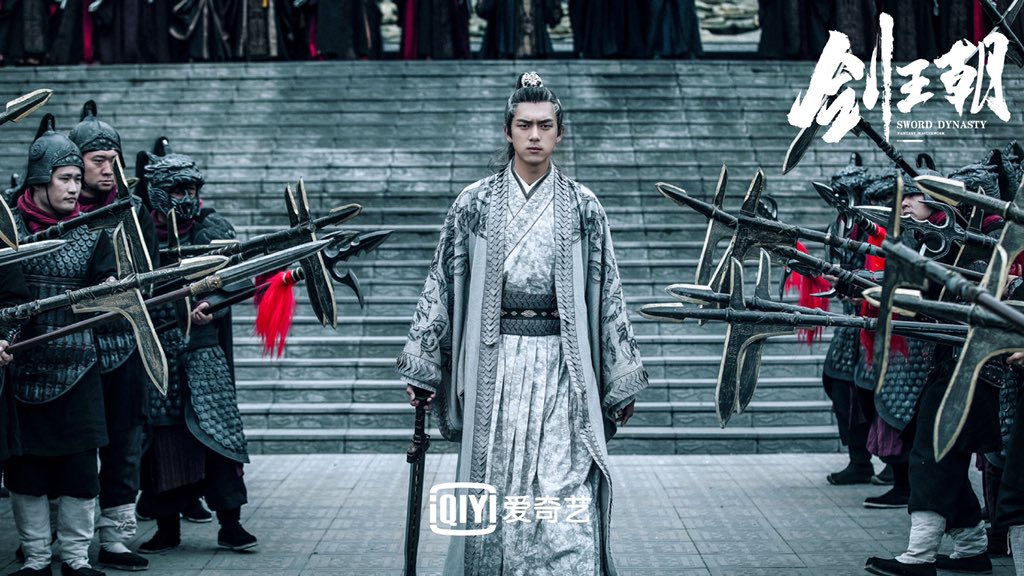 Overall, I don’t regret watching this drama. Despite the disappointment of the ending, I did enjoy watching it. The wuxia elements felt nostalgic to me, the actions scenes were on point, and the overall drama was pretty good. For those of you who’ve watched the drama, please share your thoughts below. I would love to hear what other felt about the ending and the overall drama. It’d be nice to be able to discuss with other viewers. ^_^