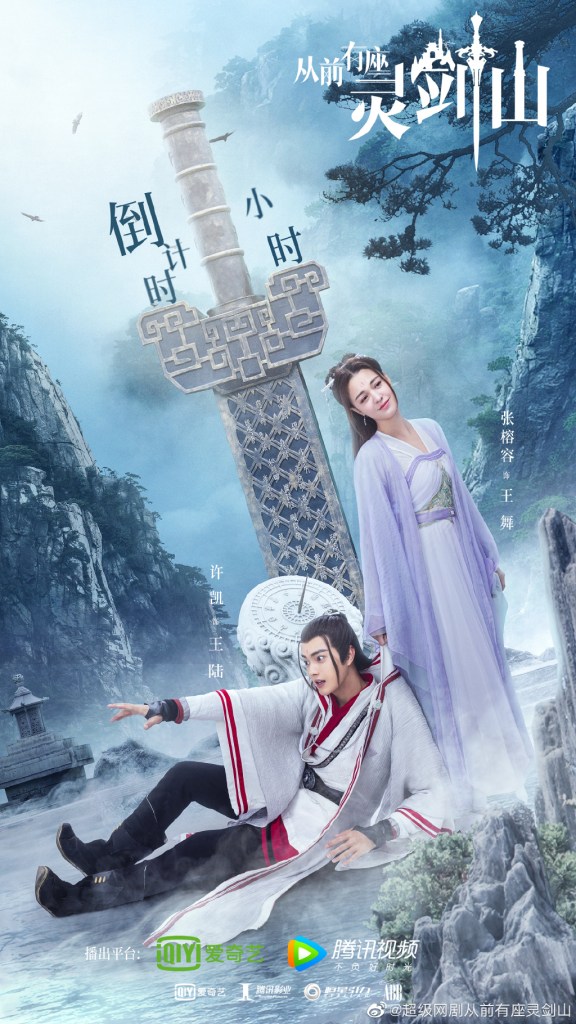 I wanted to finish the recaps before writing this review, but I’ve been having problems with my iQiyi account so recaps are going to be delayed for quite a bit. So, sorry about it!

Title: Once Upon A Time In Ling Jian Mountain (从前有座灵剑山)
# of Episodes: 37
Release Date: November 12th, 2019
Where to Watch: iQiyi App 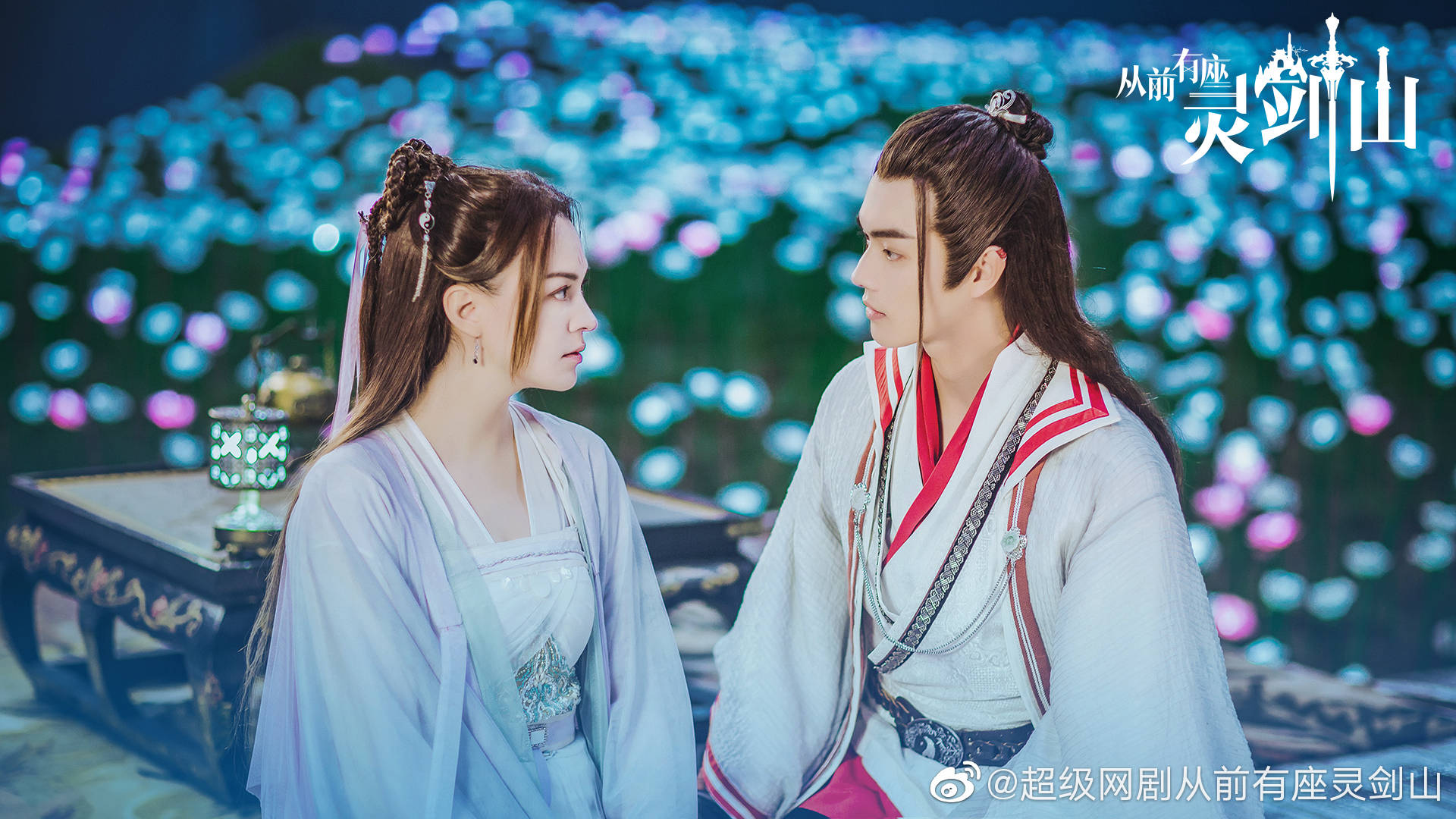 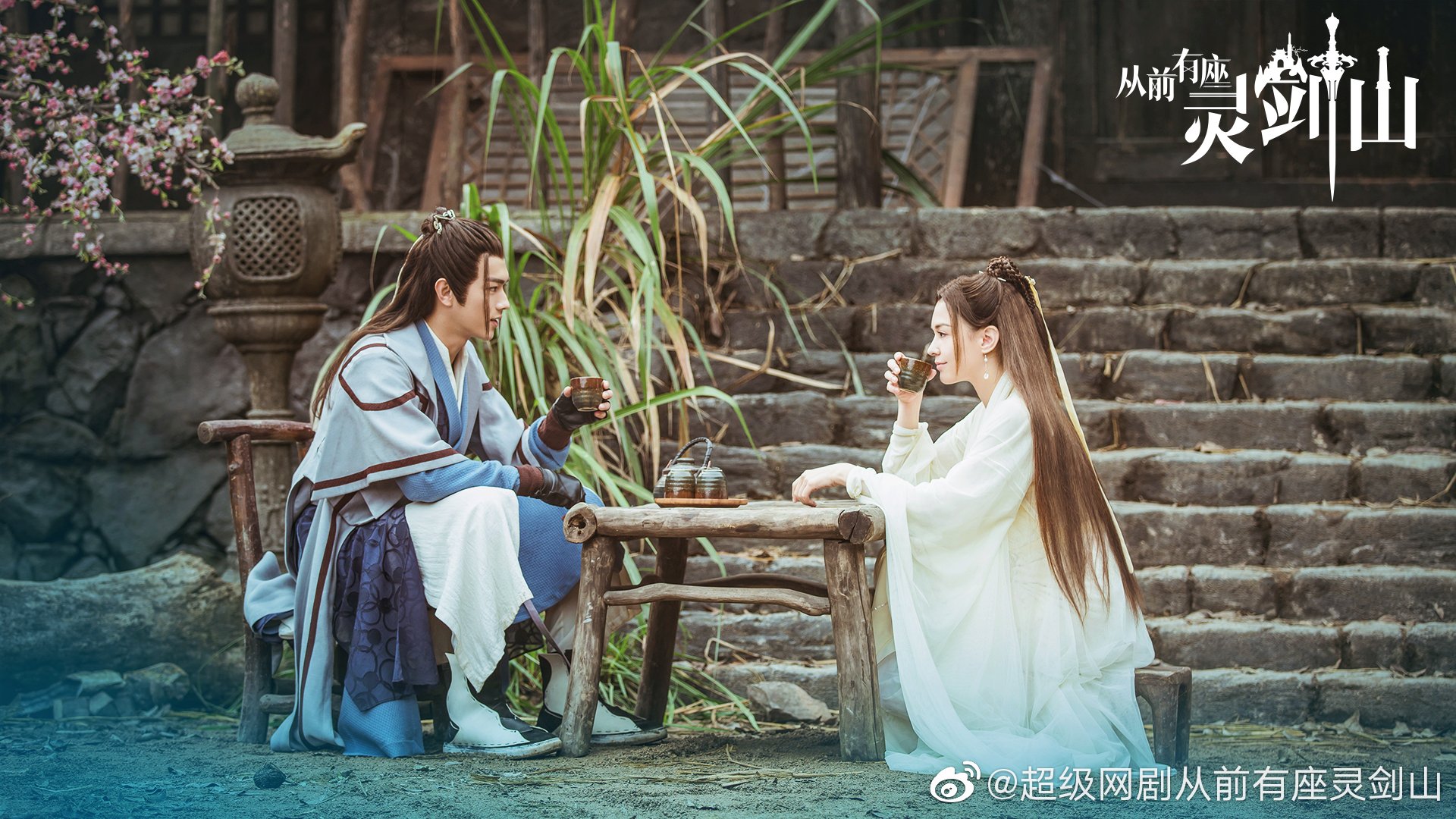 I’ll be honest—I liked this drama waaaayyyy much more than I expected. I’ll admit that the drama isn’t everyone’s cup of tea and it wasn’t the most outstanding in terms of plot and character development. However, I personally loved every moment of it, and it has definitely become one of my top dramas of 2019. 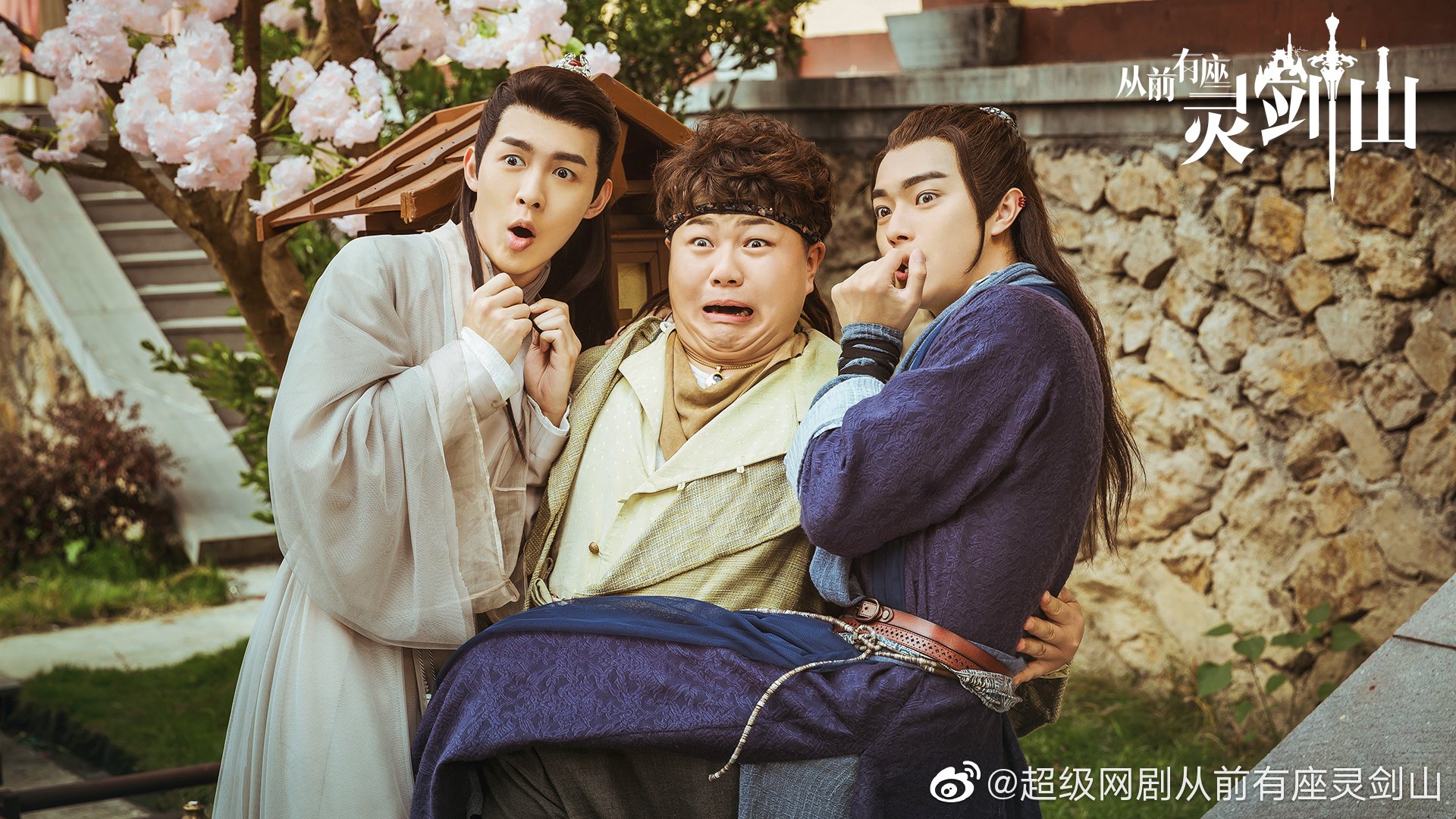 But even so, it’s unique storyline and awesome characters really do make up for its lack of genuine xianxia content. Most of the main characters were pretty likable. Wang Lu is supposedly an arrogant and flamboyant fella, but he’s kindhearted and sincere. Even though he portrays himself to be a playboy who tries to charm women (which he really isn’t), he’s really a guy who looks out for his friends and stands up for justice. And then there’s the erratic Wang Wu. Many people might get thrown off by her antics and shamelessness, but Wang Wu really grew on me. The more I watched the drama, the more I grew to like her. I really do admire Wang Wu’s confidence and her way of doing things. She’s got an IDGAF attitude and really does whatever she wants, like literally. And I think that is truly what’s so charming and attractive about her. She’s not your definition of an outstanding female lead, but I think she’s amazing and pretty cool in her own right. 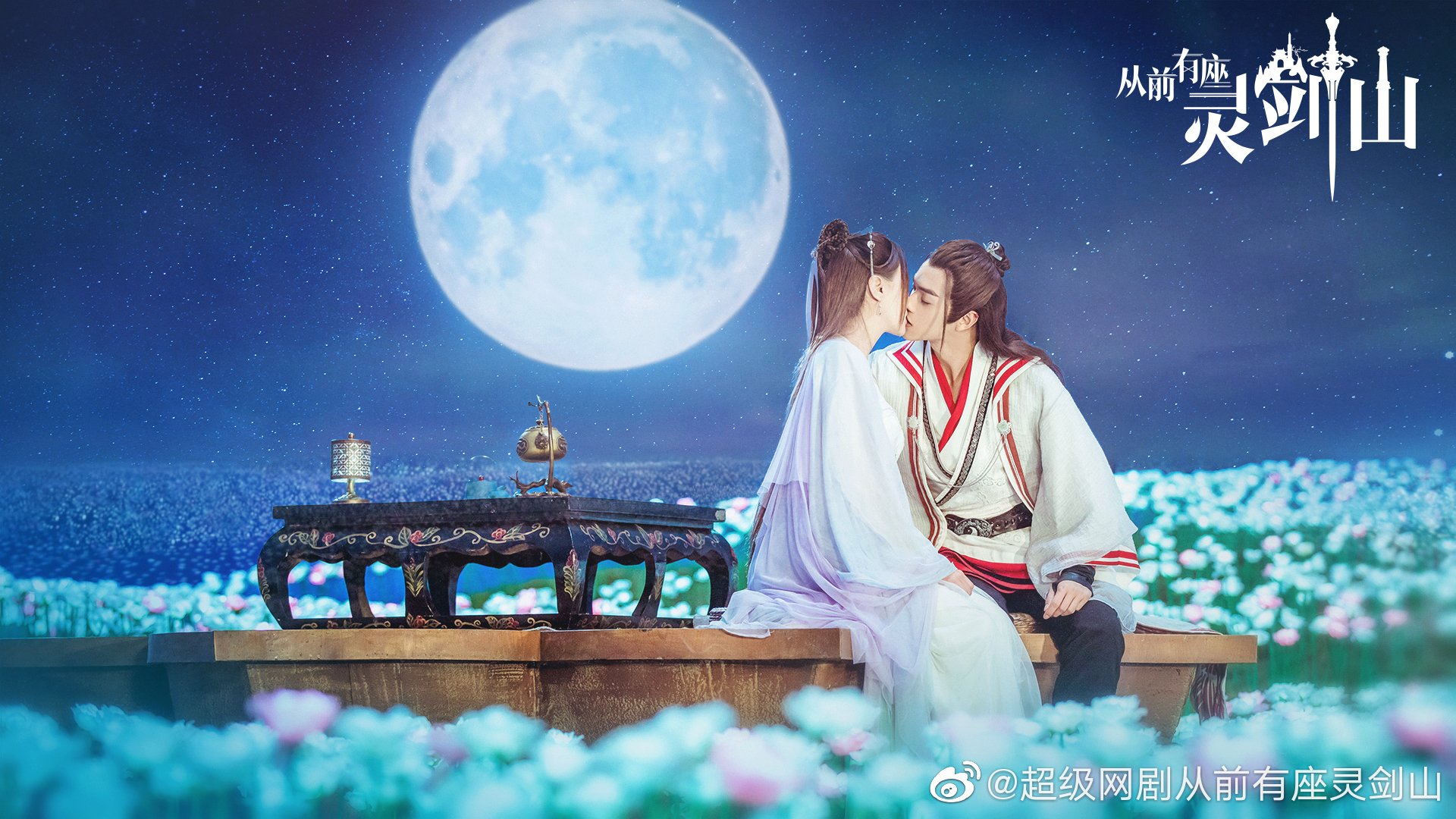 Overall, I loved this drama. It easily crept its way into becoming one of my favs, and I have no problem watching the entire drama over and over again. And if you’re wondering that I enjoyed most about this drama—it’s really the journey that Wang Lu goes through from the beginning to the end. I love watching his growing friendship with Hai Yun Fang and the other disciples, his realization that Wang Wu was a truly good master to him, and how he came to fall in love with her. Wang Lu is easily my favorite character in the drama, and probably my favorite character that Xu Kai has ever portrayed. Personally, I think Wang Lu was made for Xu Kai—as it seemed it was perfect for the role. Anyway, I don’t recommend this drama for someone who likes serious dramas—you’re not going to like it one bit. But for others who are open to different kinds of dramas, fans of Xu Kai, or anyone who likes xianxia dramas, do try this drama out!