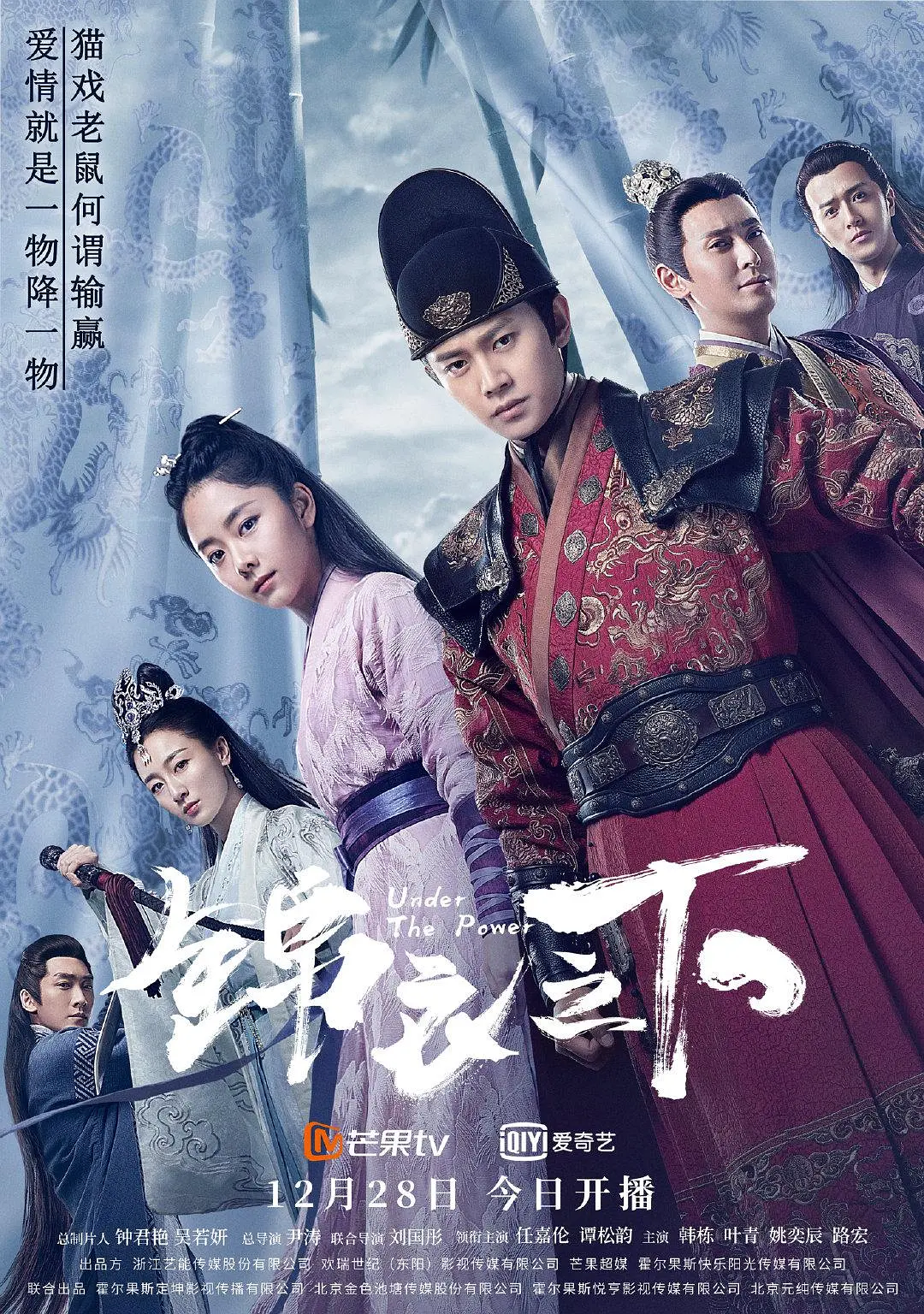 This is one of the dramas that I’ve been waiting for ever since I heard about it…! And now that it’s out, I’ve already binged watched all of the episodes that are out so far! 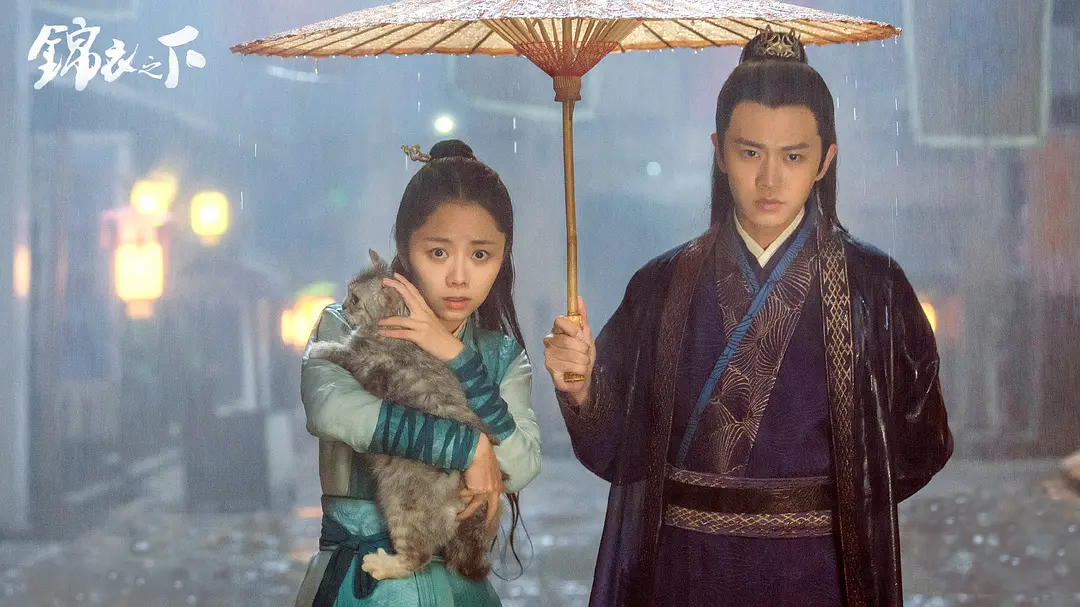 For Tan Song Yun! I love her! I think she’s a great actress, and I really like that she’s branching out from youth and rom-com dramas! Despite being in historical dramas before, she hasn’t really led one on her own before. So, I’m quite excited to see how well she’ll do as the female lead for this drama! Good thing so far is that she is rocking the historical look!

Yuan Jin Xia and Yang Yue are at a restaurant to catch a wanted person. After a fight ensues between them and the man, they have him arrested, but Yuan Jin Xia is called away to investigate a recent death.

As she arrives, she is immediately put to work. She examines the body and determines the death. With her evaluation seemingly accurate, everyone believes her conclusion. However, the sudden appearance of the Jinyiwei complicates things. With the arrival of Lu Yi, leader of the Jinyiwei, Yuan Jin Xia’s previous conclusion is doubted when he finds flaws in her examination. It turns out that the death is not as simple as she had initially thought and the body that she just examined isn’t the real body of the deceased. This causes rift between the Liu Shan Men and Jinyiwei as Lu Yi questions Yuan Jin Xia’s abilities.

Before leaving, Lu Yi confiscates Yuan Jin Xia’s gun, something that she had to get special permission to have. With her special weapon gone, Yuan Jin Xia starts to plan how to retrieve it back from the arrogant officer… 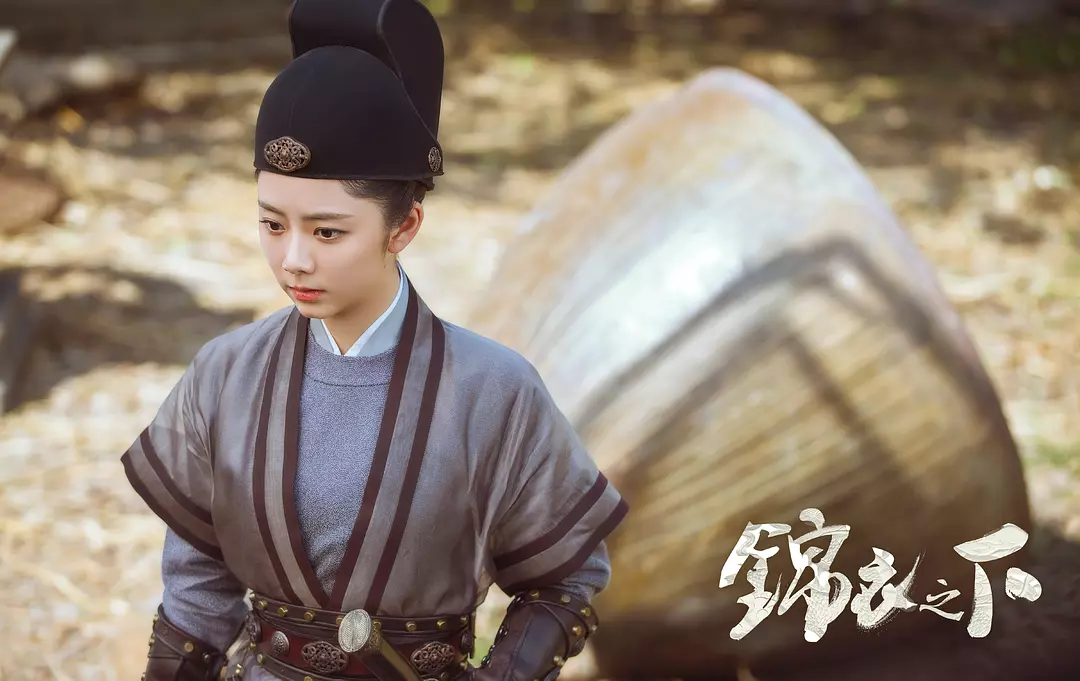 Yuan Jin Xia (袁今夏), Tan Song Yun
An orphan raised by her adopted mother. Yuan Jin Xia is the disciple of Yang Cheng Wan and works as an officer in the Liu Shan Men. Despite her petite body frame and positive attitude, she is a talented investigator and a pro at solving mysteries. 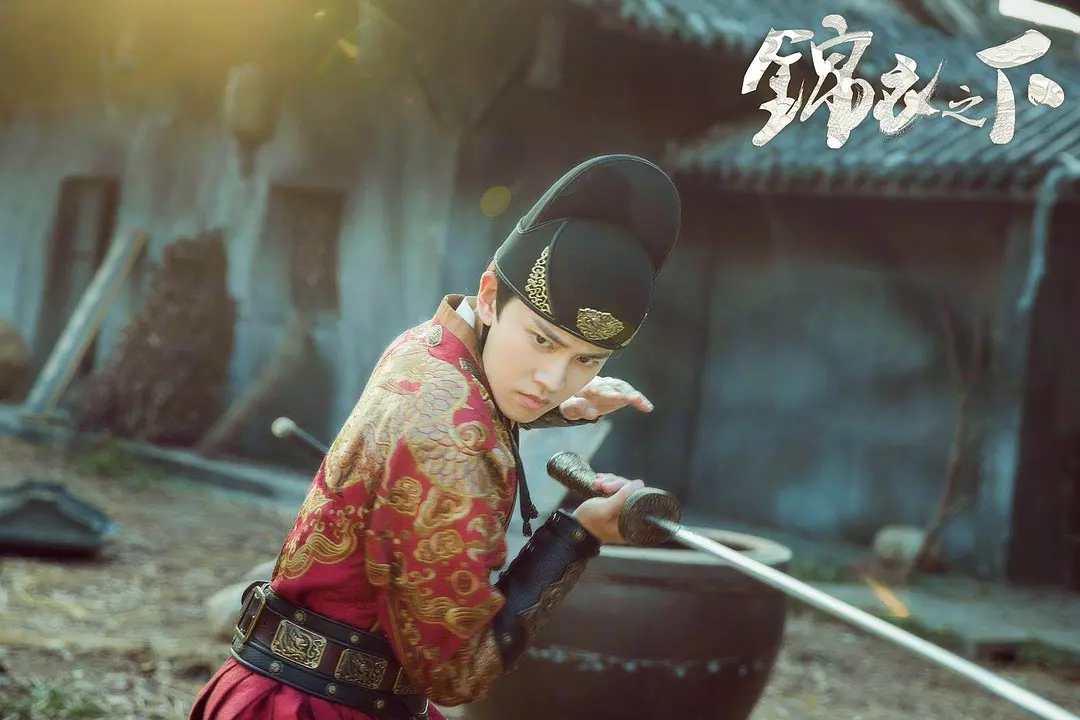 Lu Yi (陆绎), Ren Jia Lun
Jinyiwei’s mysterious and arrogant leader. Even though he doesn’t get along well with most people, he is a talented and capable officer. He strictly adheres to the rules and reprimands anyone who goes against it, even his own colleagues. He lost his mother at a young age and this made him become distant and hostile towards his father, who he doesn’t have a good relationship with. 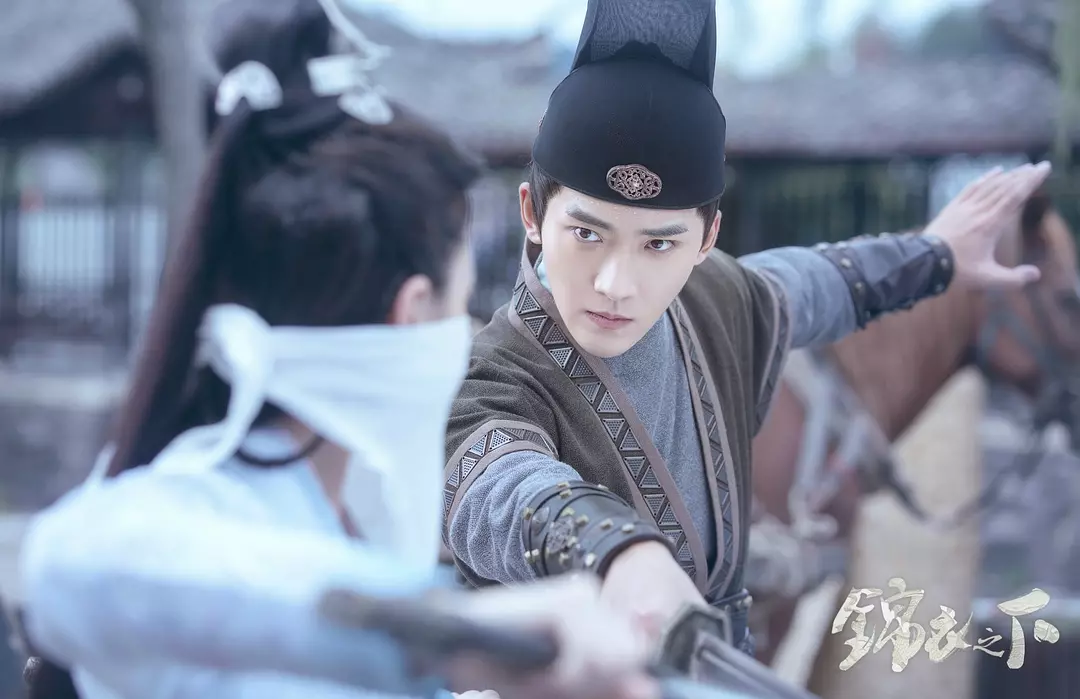 Yang Yue (杨岳), Lu Hong
Yuan Jin Xia’s best friend and partner. He is the son of Yang Cheng Wan, one of the leaders of the Liu Shan Men. He acts like a big brother to Yuan Jin Xia and is always protecting and covering for her. He falls in love at first sight with Shangguang Xi. 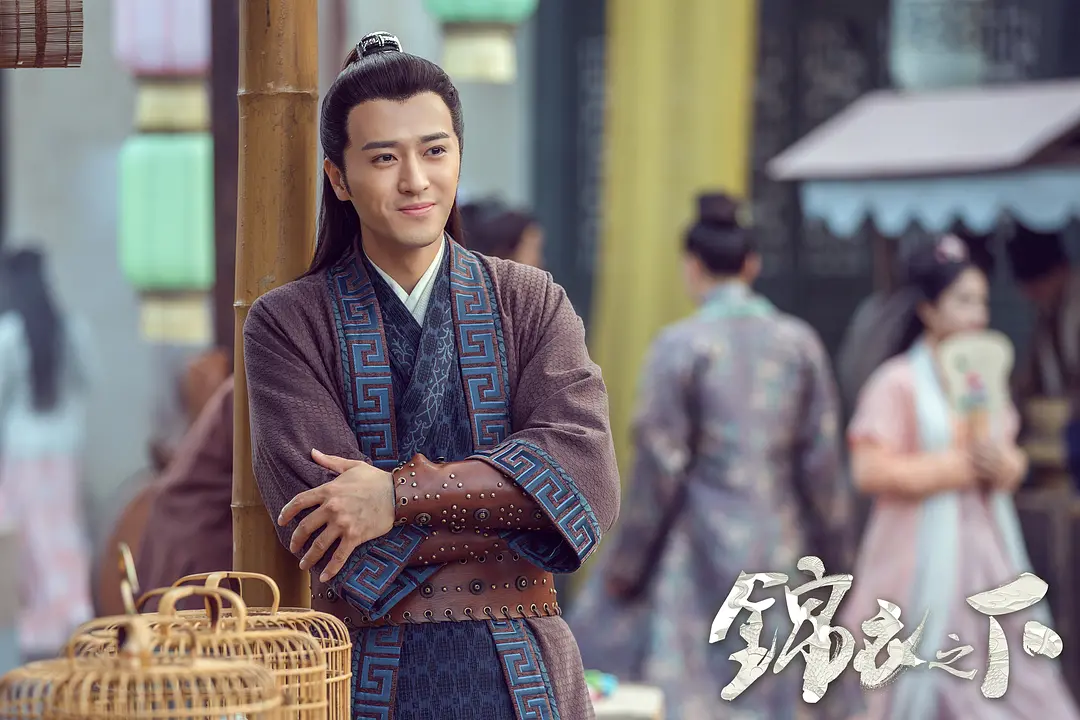 Xie Xiao (谢霄), Yao Yi Chen
The young master of the Wu An Gang. He runs away from his family when he is forced to marry Shangguang Xi, who is his senior martial sister. When he was younger, he grew up alongside Yuan Jin Xia who was always protecting him from bullies, since he would get picked on for being fat. Because of this, he is in love with her, despite opposition from his father and Shangguang Xi. 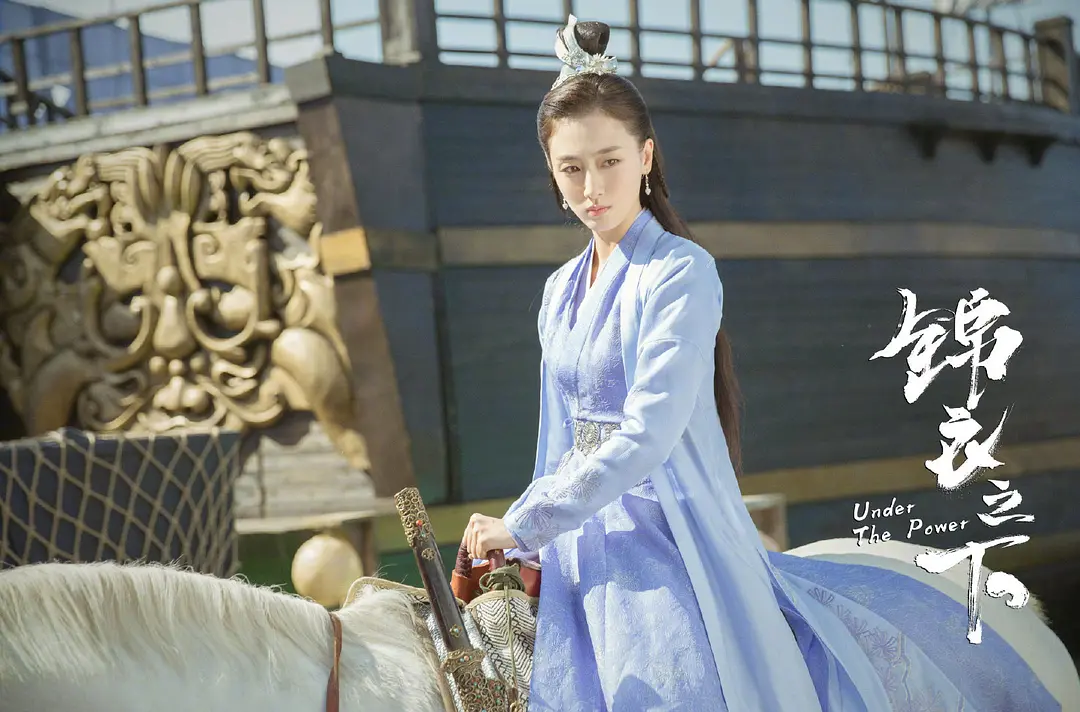 Shangguang Xi (上官曦), Ye Qing
Xie Xiao’s senior martial sister. She works as one of the leaders in the Wu An Gang. She is talented, beautiful, and a capable martial artist. She is in love with Xie Xiao and was heartbroken when he ran out on their wedding day. 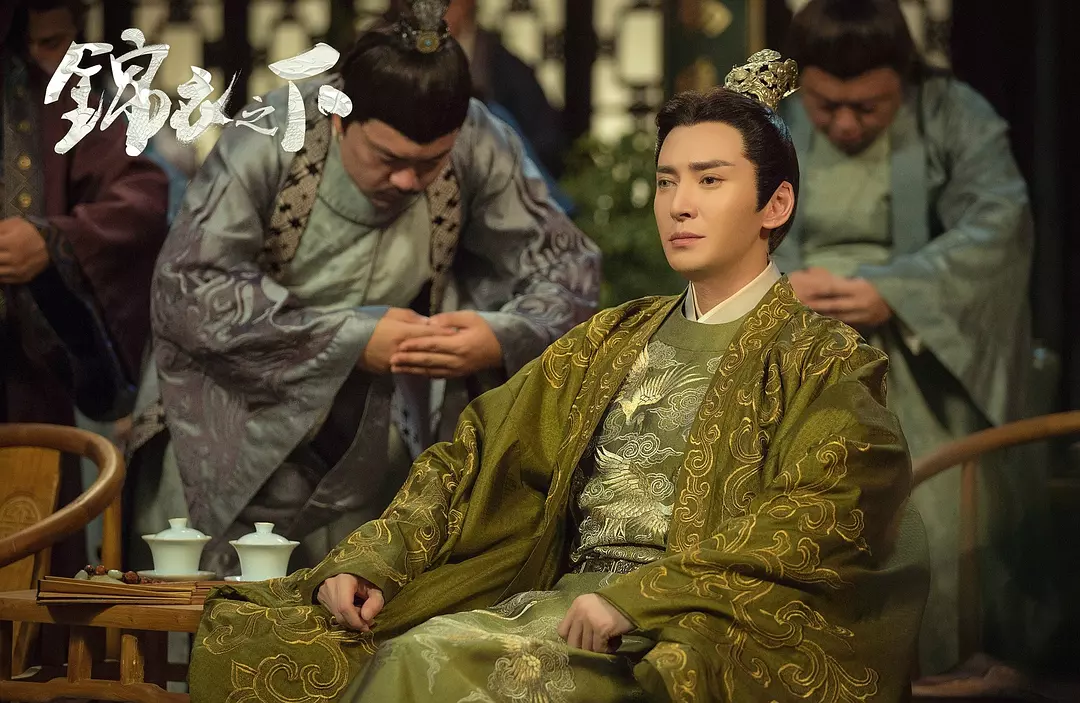 Yan Shi Fan (严世蕃), Han Dong
A mysterious man from a high position. He is at odds with Lu Yi and seems to be plotting a big conspiracy. 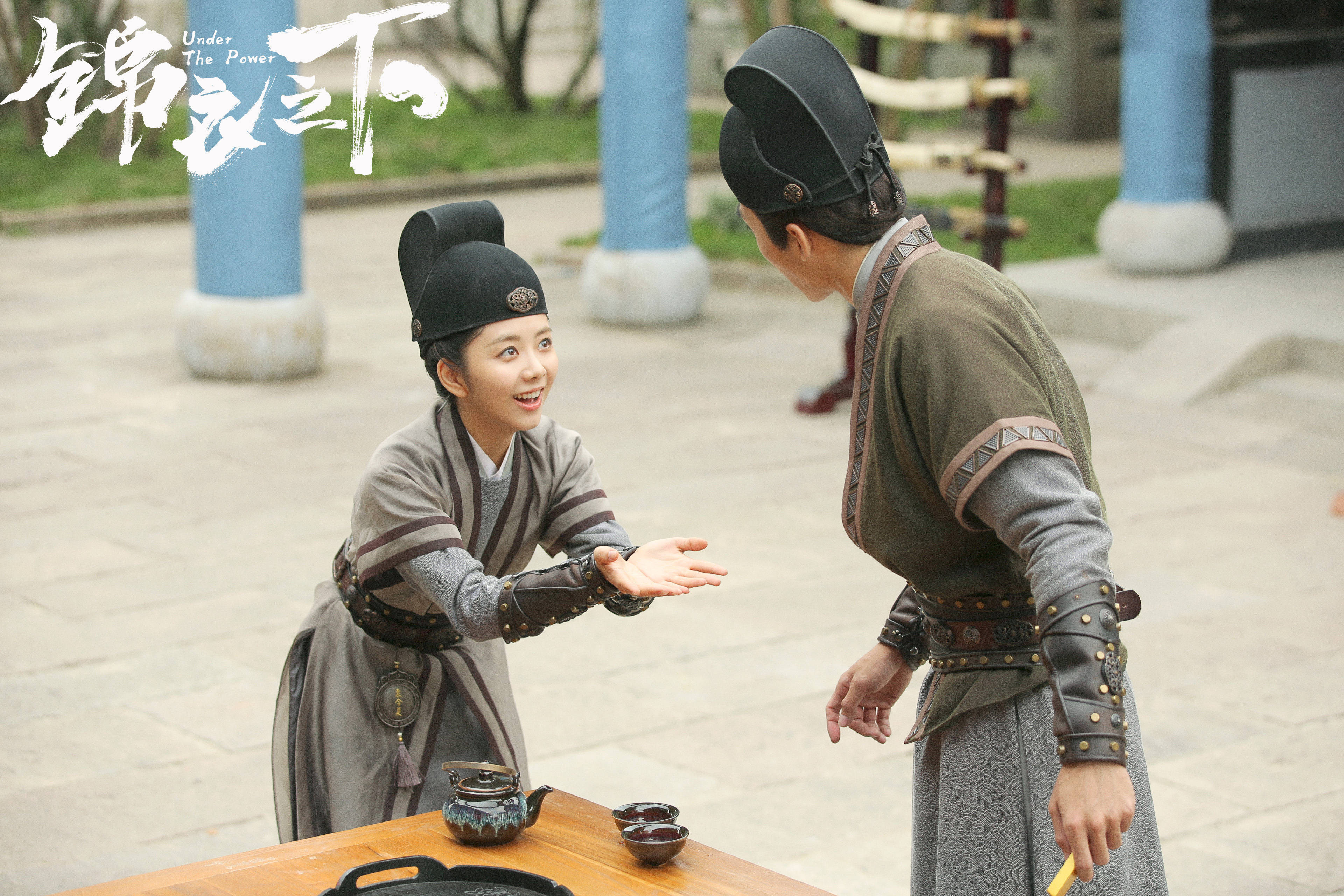 One of Tan Song Yun’s first ever historical dramas where she gets to portray the leading lady—and she’s really doing great at it. She’s widely known for her youth and rom-com dramas, and this time around she’s definitely stepping up and challenging herself to different roles. While Yuan Jin Xia shares similar characteristics to Tan Song Yun’s previously characters that she’s portrayed, one thing that’s definitely a big change is her talent in martial arts. And, so far, I have to say that Tan Song Yun must’ve trained herself hard for these scenes because she’s doing quite well in her fight scenes. But while it’s definitely a big step up for Tan Song Yun, it’s not so much for Ren Jia Lun. I feel like Lu Yi isn’t any different from any of the other characters that Ren Jia Lun has portrayed before. He’s very similar to Li Chu from Glory of the Tang Dynasty. And while I don’t have any problems with that (because Ren Jia Lun is good at portraying these kinds of male lead characters), it’s not something that’s stands out to me.

So far, the entire story is your very typical historical mystery drama. Lots of officers in beautiful and ornate garments, lots of cool action scenes from all the main characters, and interesting enough cases to keep you interested. One thing that I really like so far is Yuan Jin Xia’s role in this drama. She is intelligent, straightforward, and a talented investigator. She doesn’t wait for someone tell her what to do, she goes and investigates it herself. Of course, there’s Yang Yue and Lu Yi to back her up and help her from the background, but Yuan Jin Xia is really the one driving the drama forward. And what’s so cool about her is that she’s very likable. She has enough positive energy to make you know that she’s a genuinely nice and kind person, and she’s strong and capable enough to let you know that she can stand on her own. All in all, she really is an ideal female lead because she kind of has it all. 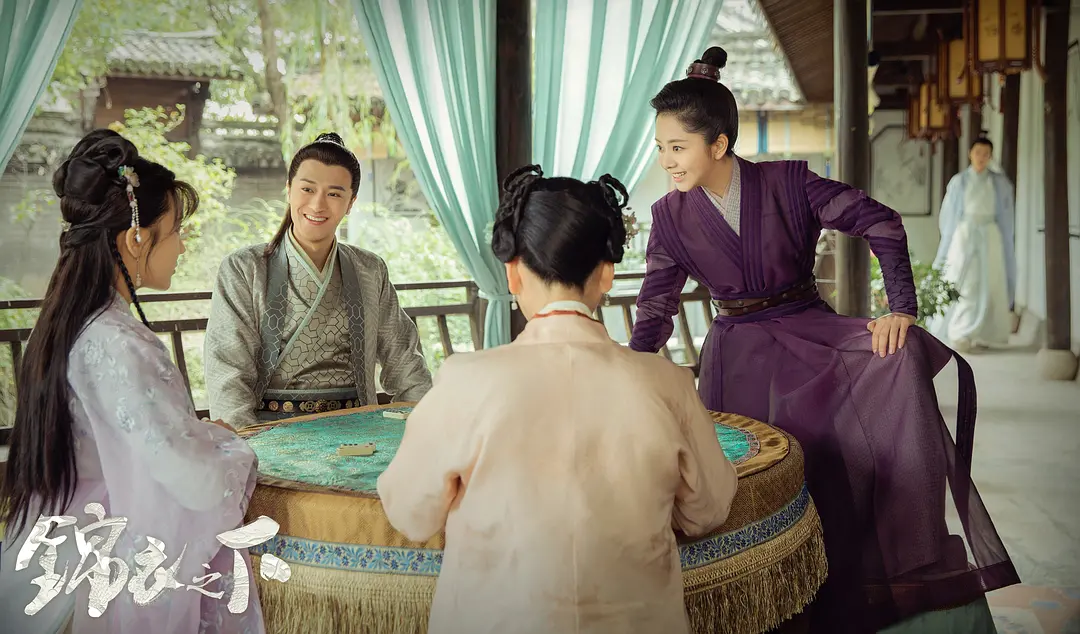 Overall, I’m quite liking this drama. I still don’t understand some of the things that are going on (due to the lack of English subs), but that’s not deterring me from watching this drama—and I think that already says a lot. I’m definitely looking forward to seeing more character development for both the leads and seeing their romance unfold. I already see lots of sizzling chemistry between them, and while I would like Lu Yi to be a bit nicer to Yuan Jin Xia, I really hope that there are more scenes between the two of them. But I’m actually more interested in learning about Yuan Jin Xia’s past, as it seems that there’s more to her identity than what we know now. We know that she’s an orphan, but I think that she has a special identity, so I’m interested to know what kind of family she was in before. Hopefully her identity reveal doesn’t clash with her romance with Lu Yi, but we all know that’s usually never the case and there’s problem going to be tension that arises for the two of them. But here’s to hoping! 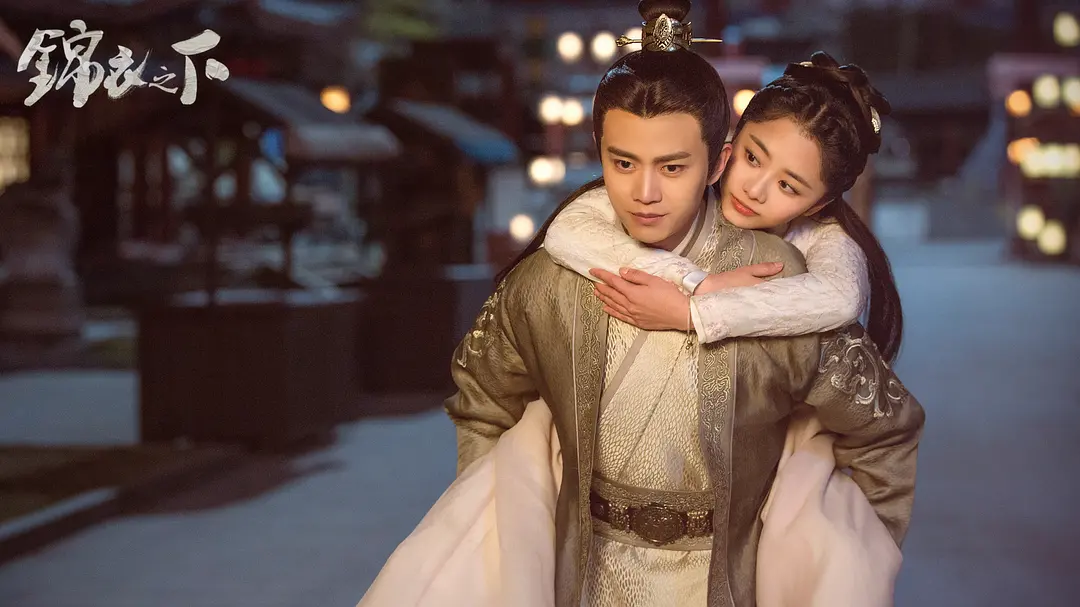 2 thoughts on “[First Impression] Under the Power (锦衣之下)”