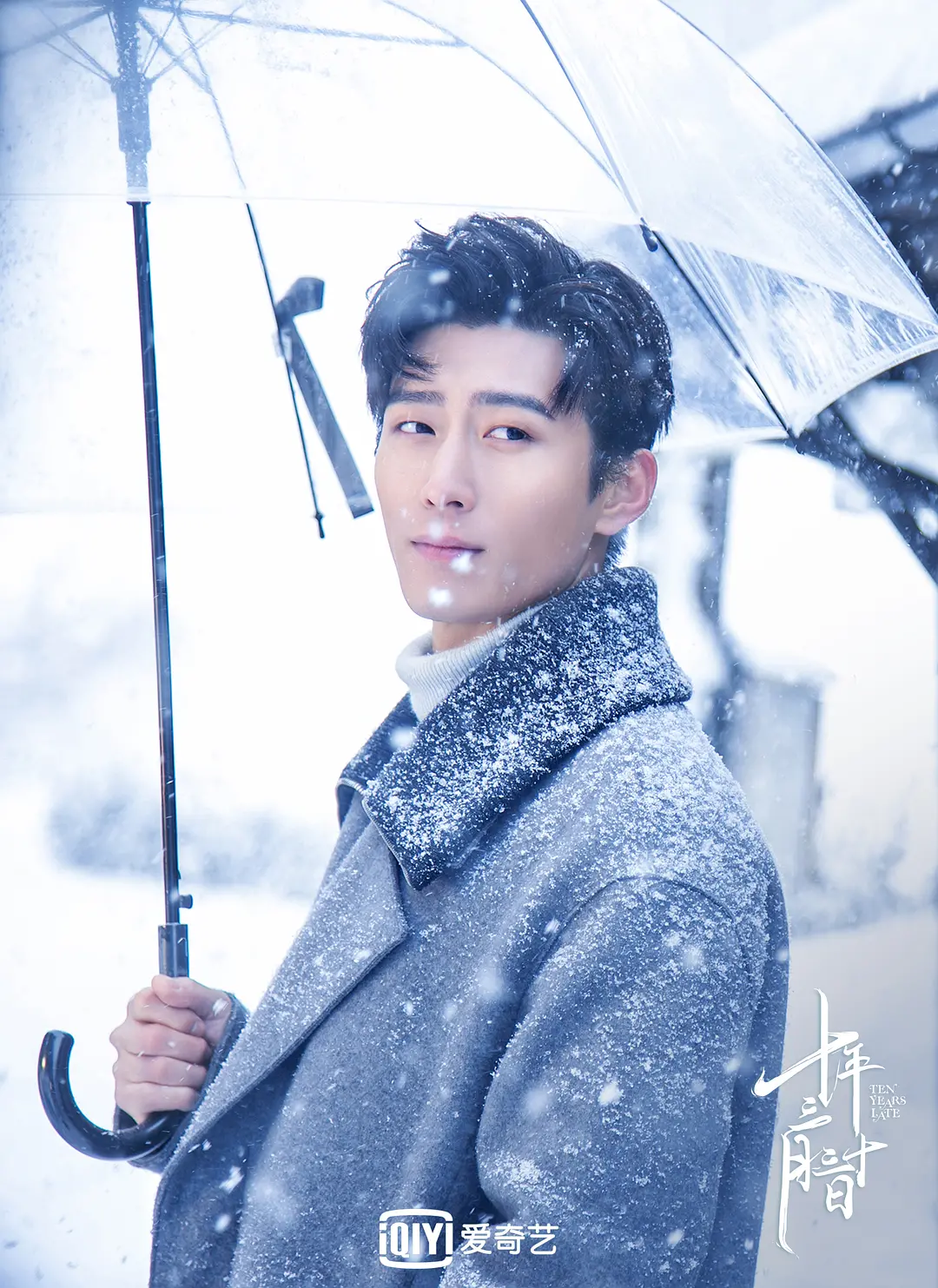 Need something to watch over the winter break? Well, check these dramas out! 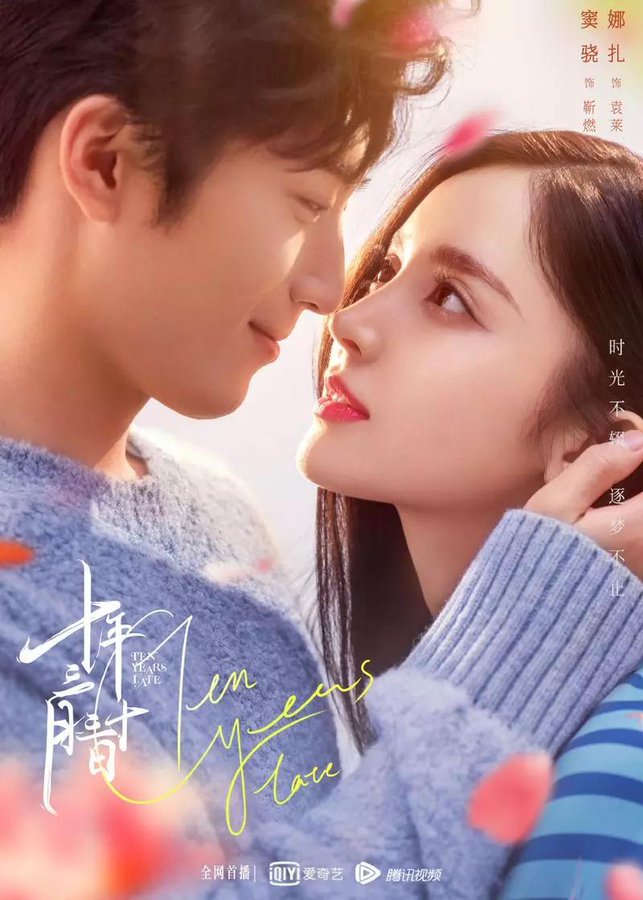 Shawn Dou and Gulinazha’s sizzling chemistry in this drama will immediately draw you in the moment you start watching. After separating for a couple of years, Jin Ran (Shawn Dou) returns to China, after spending his time in Japan, to win back his former lover, Yuan Lai (Gulinazha). However, his return also instigates the reunion of not only him and his former lover, but also their group of friends back in college. As the friends come together to rekindle their friendship, they are all faced with their own personal dilemmas. Jin Ran and Yuan Lai’s romance isn’t going as easy as Jin Ran thought, as  Yuan Lai is unwilling to forgive him. Zhao Cheng Zhi’s (Xu Zheng Xi) quest to conquer Yuan Lai’s heart comes to a halt when she officially tells him that she has no intentions of being with him other than as a friend, but the appearance of his new and young assistant, Shen Shuang Shuang (Cecelia Boey), may help him move on. And, to round up the group is Xu Xin Yi (Wang Zi Yun) and Ding Ang (Jin Ze Hao), who are both from different social status thus complicating their relationship. 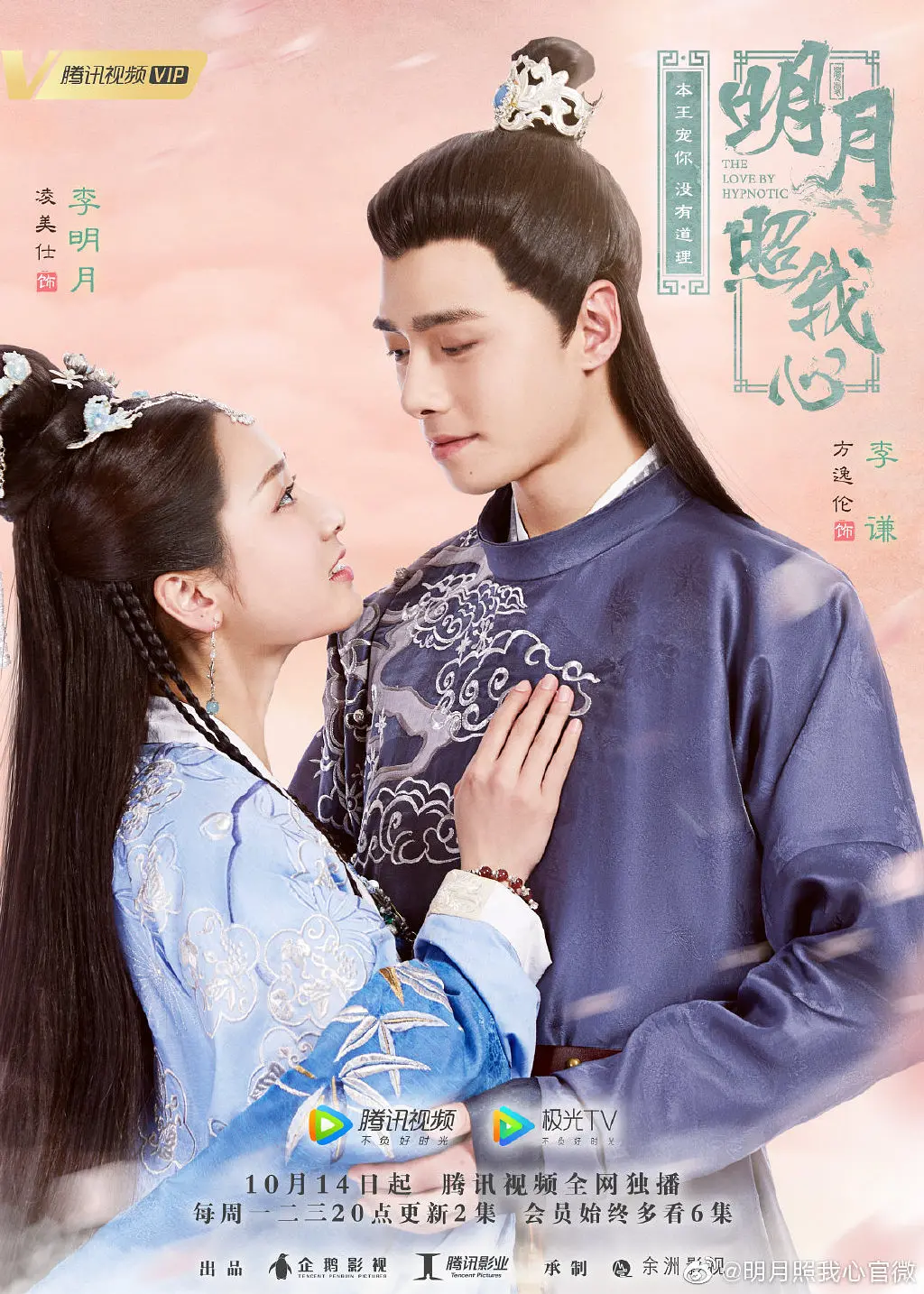 Action, romance, plotting/scheming, magic, and even comedy—this drama really has it all. Led by rising actor Fang Yi Lun and newcomer Ling Mei Shi, The Love by Hypnotic is really another version of The Eternal Love, as both dramas are produced by the same team. However, instead of the time traveling element, the two leads are forced to marry each other for a political alliance. Li Qian (Fang Yi Lun) and Li Ming Yue (Ling Mei Shi) are both a prince and princess of their respective kingdoms. The two have little interest in each other and are reluctant to marry. Their reluctance leads to humorous ways that the two use against each other to try to get out of their sticky situation. But, eventually, they have no other choice and end up tying the knot. But this step really just the beginning of their romance story. But don’t let the comedy and romance get to you, because the story is really more than all of that. The further you watch, the more scheming and plotting between the other characters become more apparent, and it’s up to our leads to really work together to overcome all the challenges and enemies that are against them. 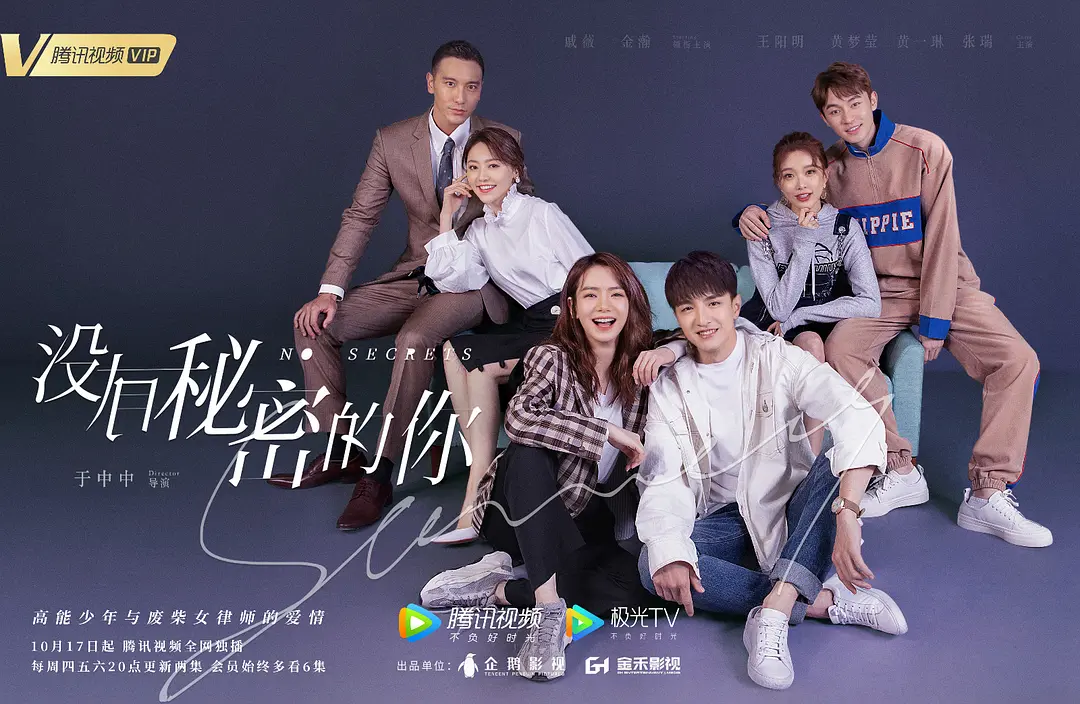 A remake of the popular Korean drama, I Hear Your Voice. Jin Han and Qi Wei come together to form the bickering lawyer and high school student combo. Aftering acquiring mysterious mind-reading powers due to an accident, Jiang Xia (Jin Han) works together Lin Xing Ran (Qi Wei) to uncover a case that happened years ago that involved the two of them. And, as the two come together, romance eventually blooms between them. Along for the ride is Zhang Xiao Yang (Sunny Wany) who is Lin Xing Ran’s superior and another potential love interest and Gu Si Yu (Huang Meng Ying) who is Lin Xing Ran’s rival at work. 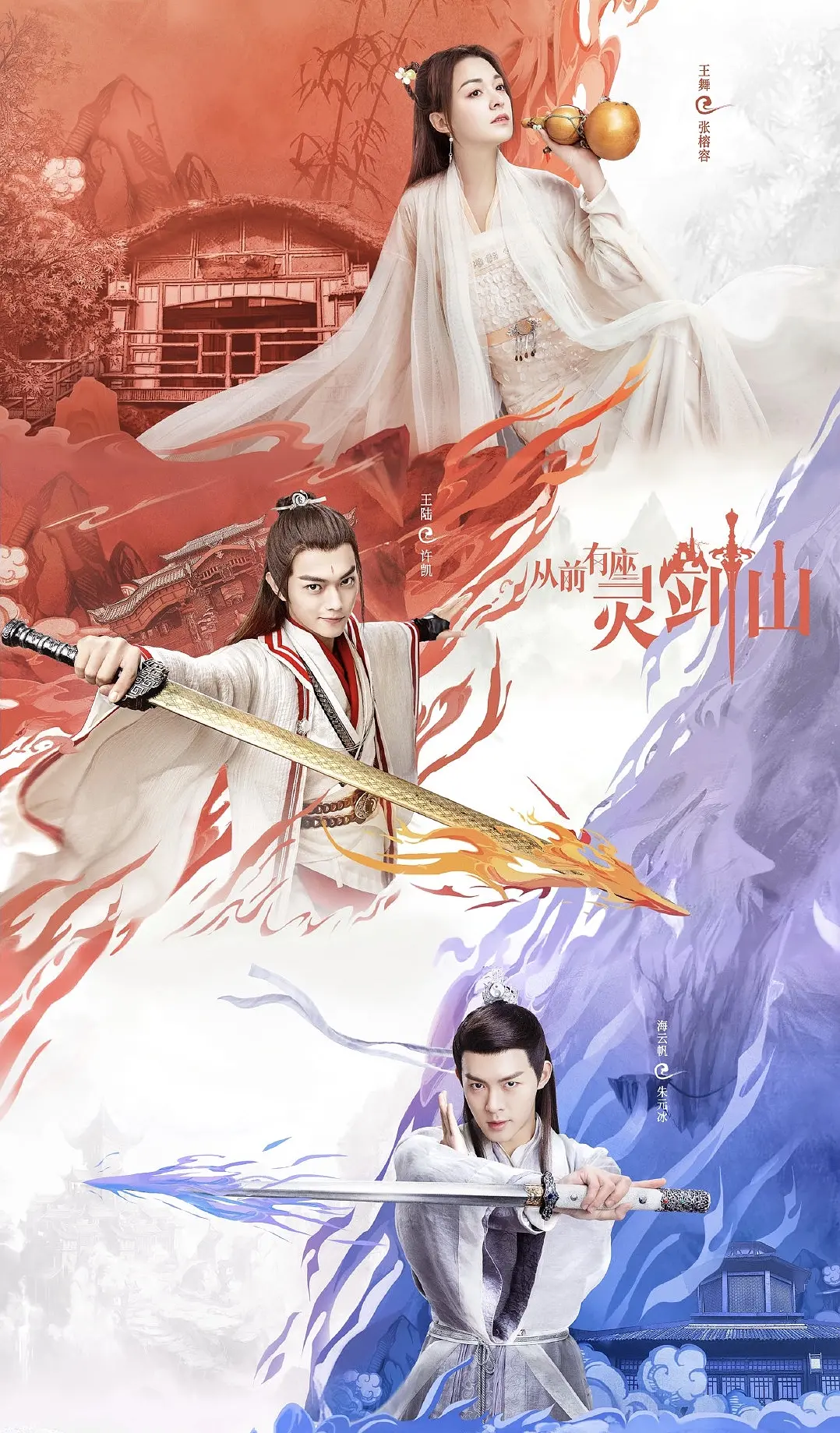 My personal fav on the list! Once Upon a Time in Ling Jian Mountain centers around young genius Wang Lu (Xu Kai), who enrolls as a disciple at the Ling Jian Sect and becomes the student of the capricious and shameless Wang Wu (Zhang Rong Rong). Along the way, Wang Lu befriends other disciples—the noble and gentlemanly Hai Yun Fang, the loyal and cheerful Wen Bao, the bossy but kind Feng Ling, and the clumsy but powerful Liu Li Xian. Although a xianxia drama, Once Upon a Time in Ling Jian Mountain really is a parody—and a great one, too! If you’re looking for laughter and a great adventure drama, definitely check this drama out!