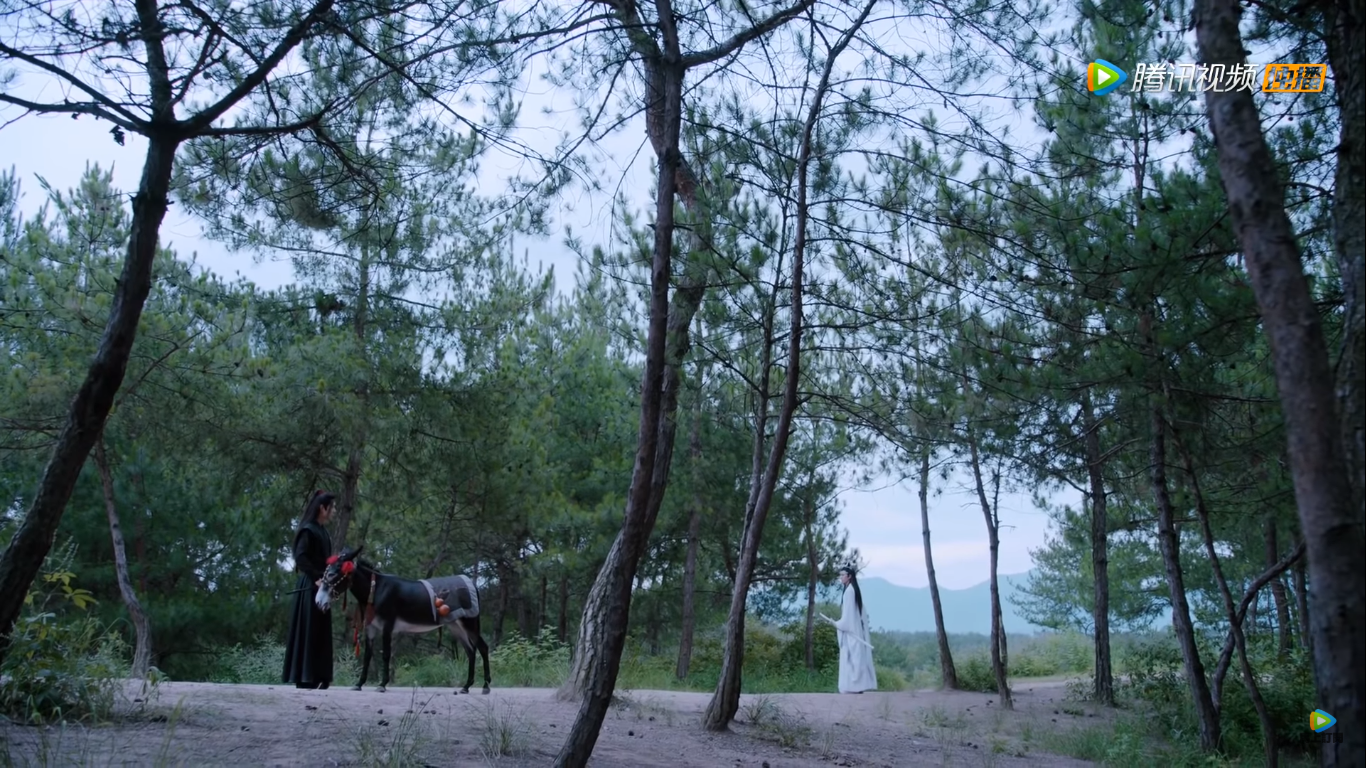 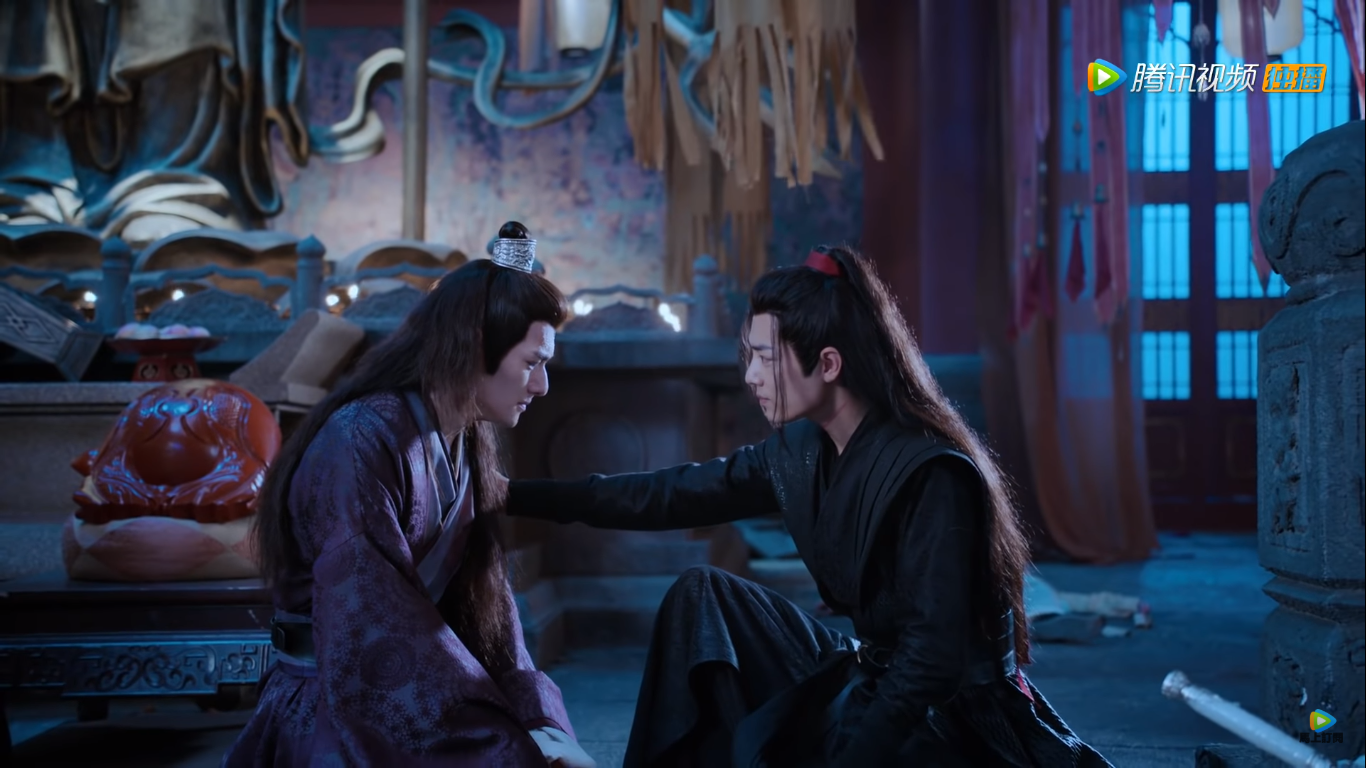 Jiang Cheng vents to Wei Wu Xian about his sufferings since the death of his parents and Jiang Yan Li. He breaks down in front of him and continues to blame Wei Wu Xian for instigating their deaths. He also reveals how he’s always felt inferior to Wei Wu Xian, and how his feelings further fueled his hatred towards him. Eventually, Jiang Cheng apologizes to Wei Wu Xian and the two reconcile. 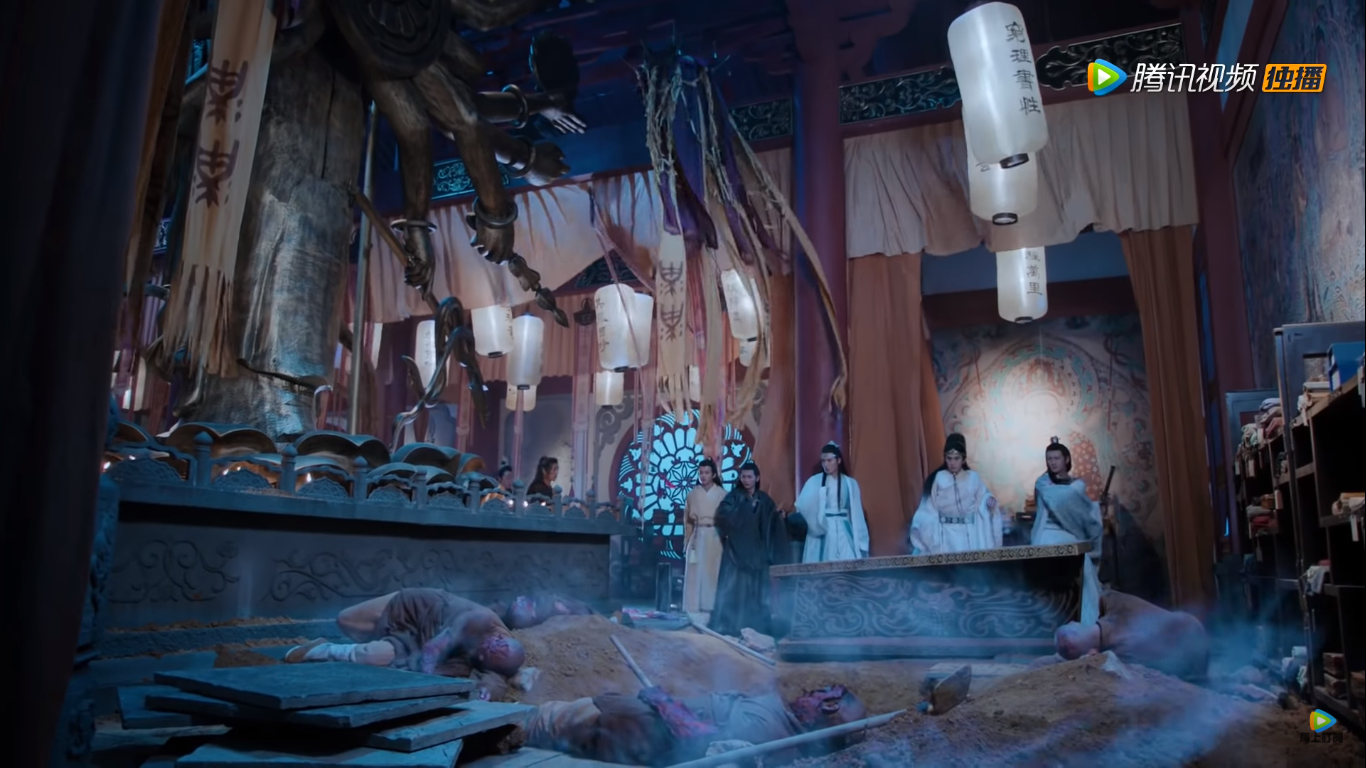 A coffin is discovered by Jin Guang Yao and Su She, and it is revealed that Nie Ming Jue’s body is inside. 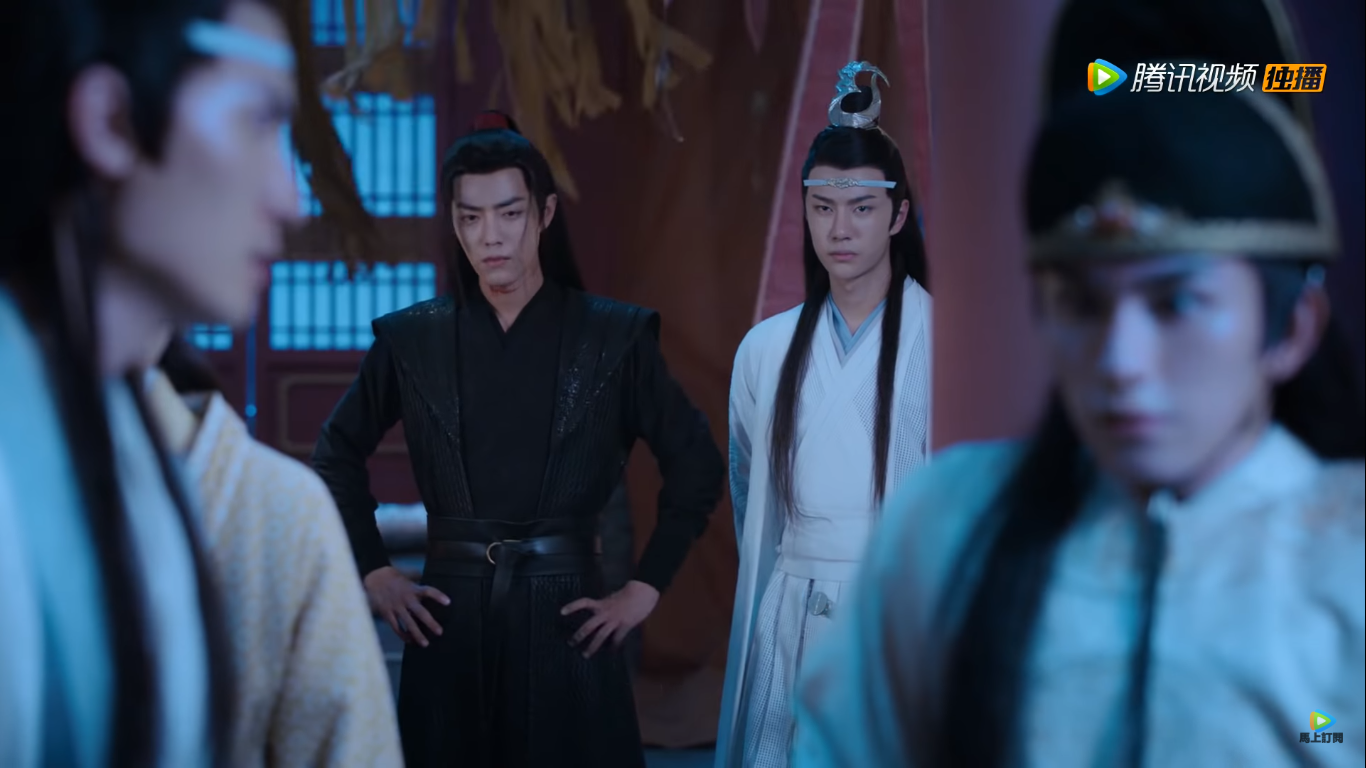 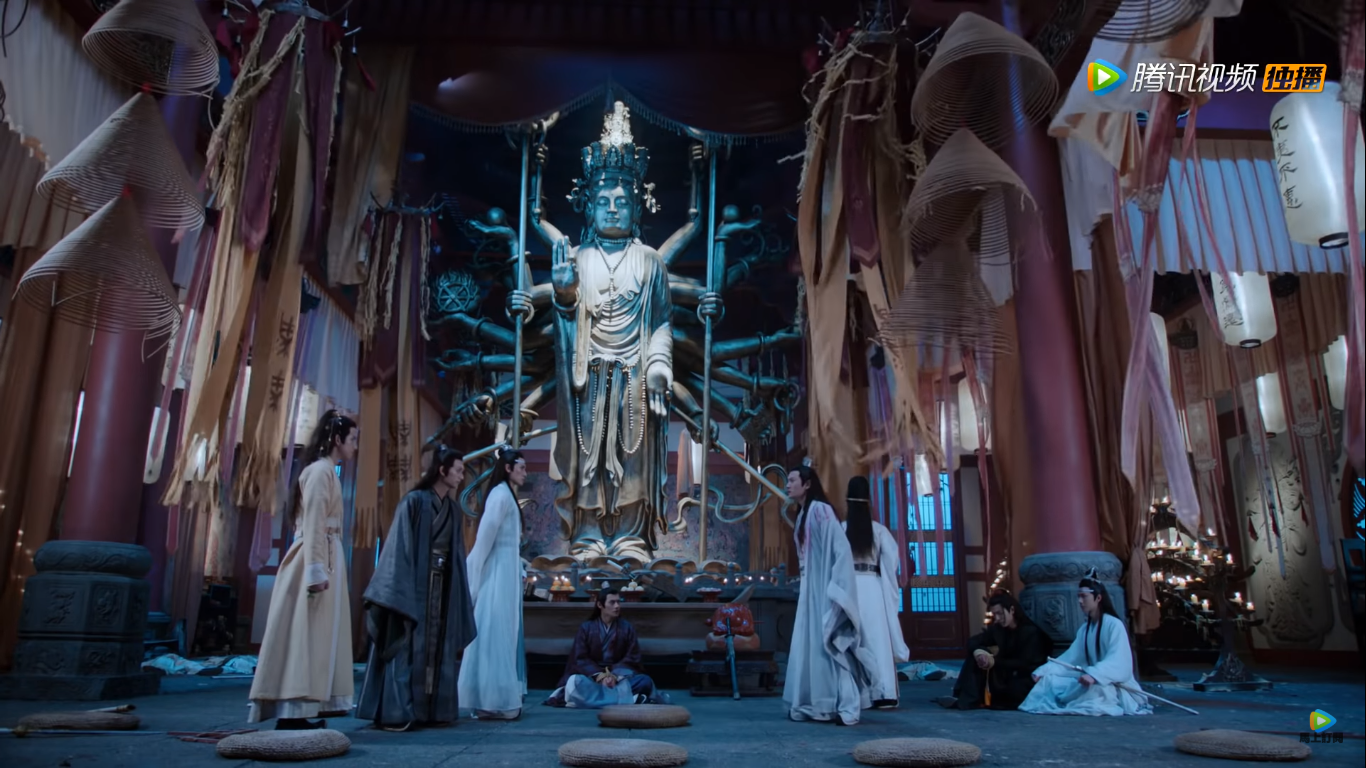 Soon, they discover that both Su She and Jin Guang Yao were the master mind behind Jin Zi Xuan’s death. Lan Xi Chen confronts Jin Guang Yao about this as Wei Wu Xian angrily asks why Jin Guang Yao would force everything on him when they both had no hatred between them. Jiang Cheng insults the two for their actions and Su She retaliates by blaming them for always looking down on the two of them. As a previous member of the Gusu Lan Sect, he always felt inferior and looked down on. However, it was Jin Guang Yao who was the only who showed respect to him. 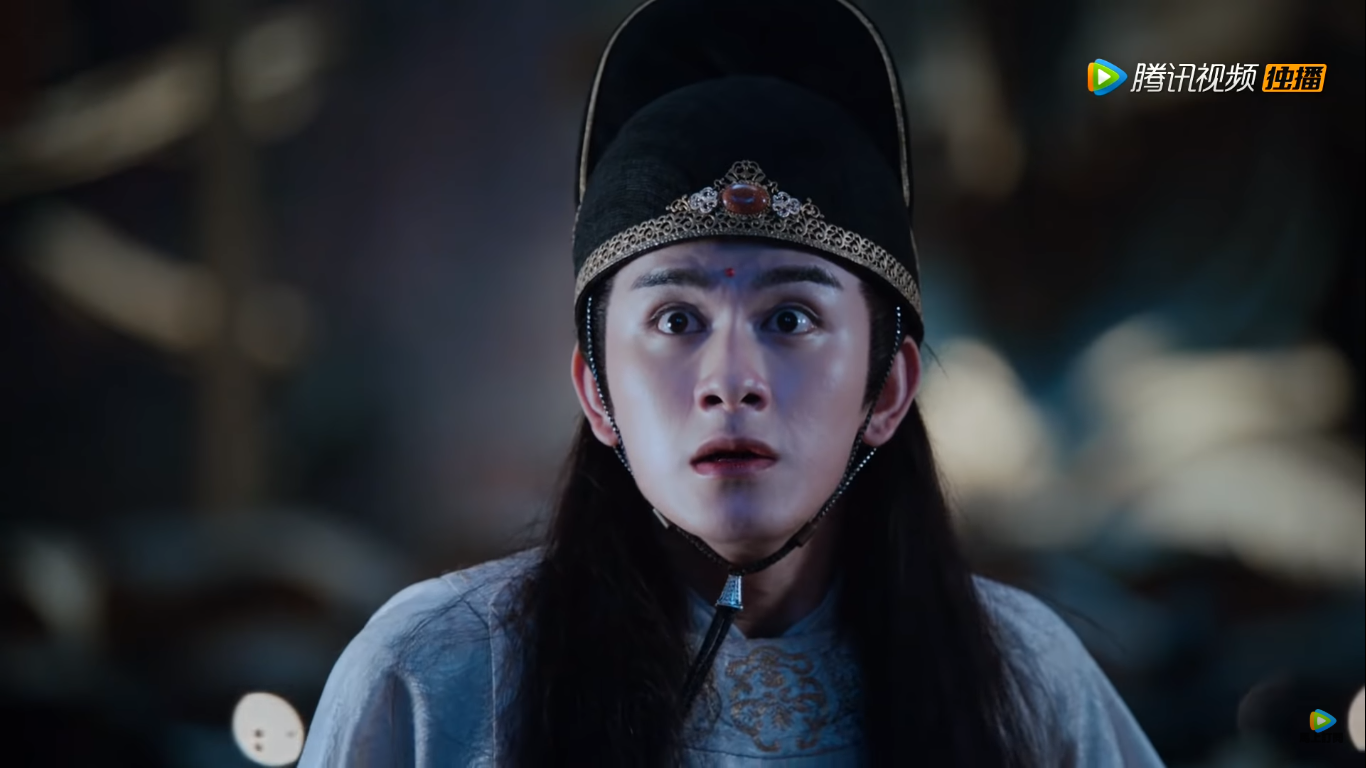 As Jin Guang Yao and Su She are getting ready to leave, Wei Wu Xian mocks Jin Guang Yao about Nie Ming Jue coming back to haunt him. He then whistles a tune to control the Stygian Tiger Seal to give Jin Guang Yao hallucinations about the people he’s killed. 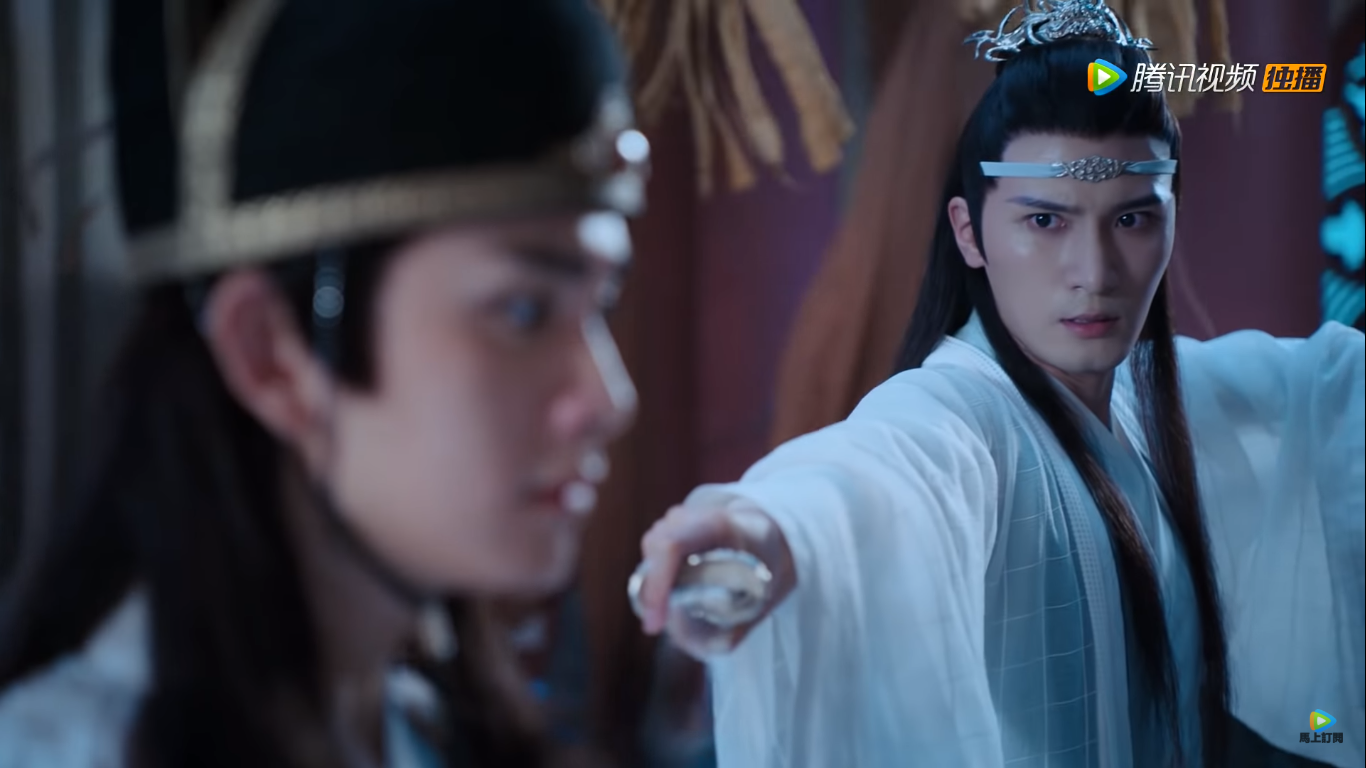 Lan Xi Chen is able to subdue to poison and holds Jin Guang Yao hostage as Wei Wu Xian explains how he and Xue Yang had worked together to forge another Stygian Tiger Seal using Xue Yang’s part of the Yin Iron. 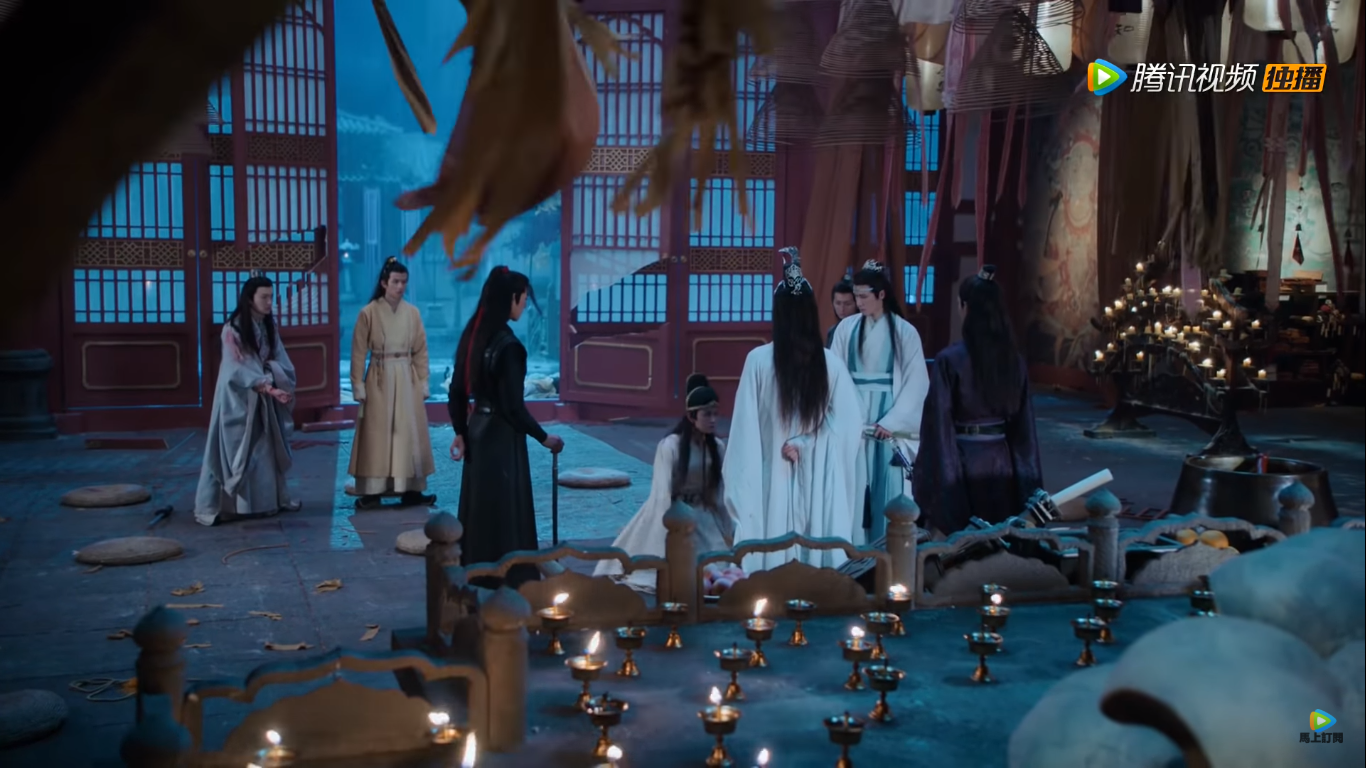 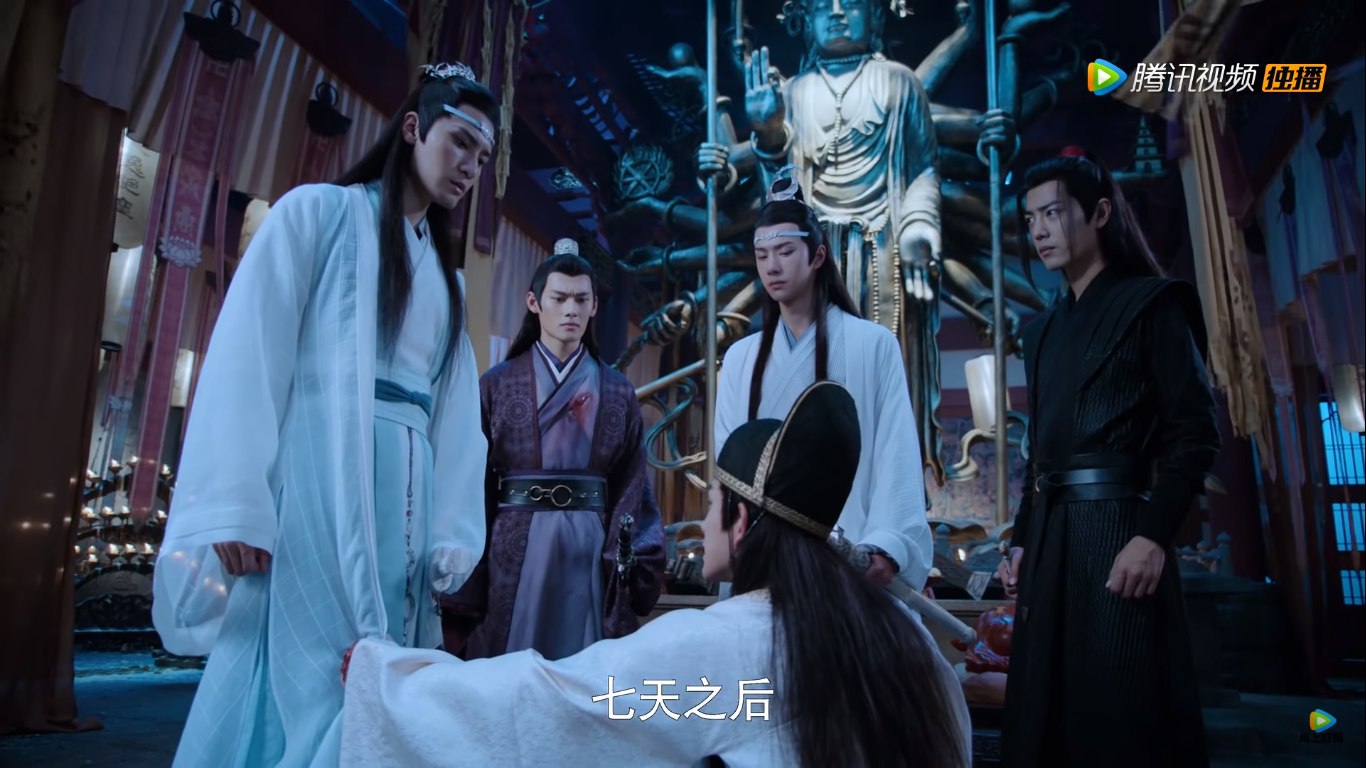 Lan Xi Chen refuses to forgive Jin Guang Yao and questions him about his past actions. The first thing that Lin Xi Chen questions Jin Guang Yao is about his marriage to Qin Su. He asks him why he married her despite knowing that they were half-siblings. A teary eyed Jin Guang Yao said he had no choice to marry her. If he refused to marry her, then he would have to answer to both his father and Qin Su’s father, both of who were close friends, and he didn’t want to cause a rift between them. Jin Guang Yao also admits that he truly loved Qin Su. 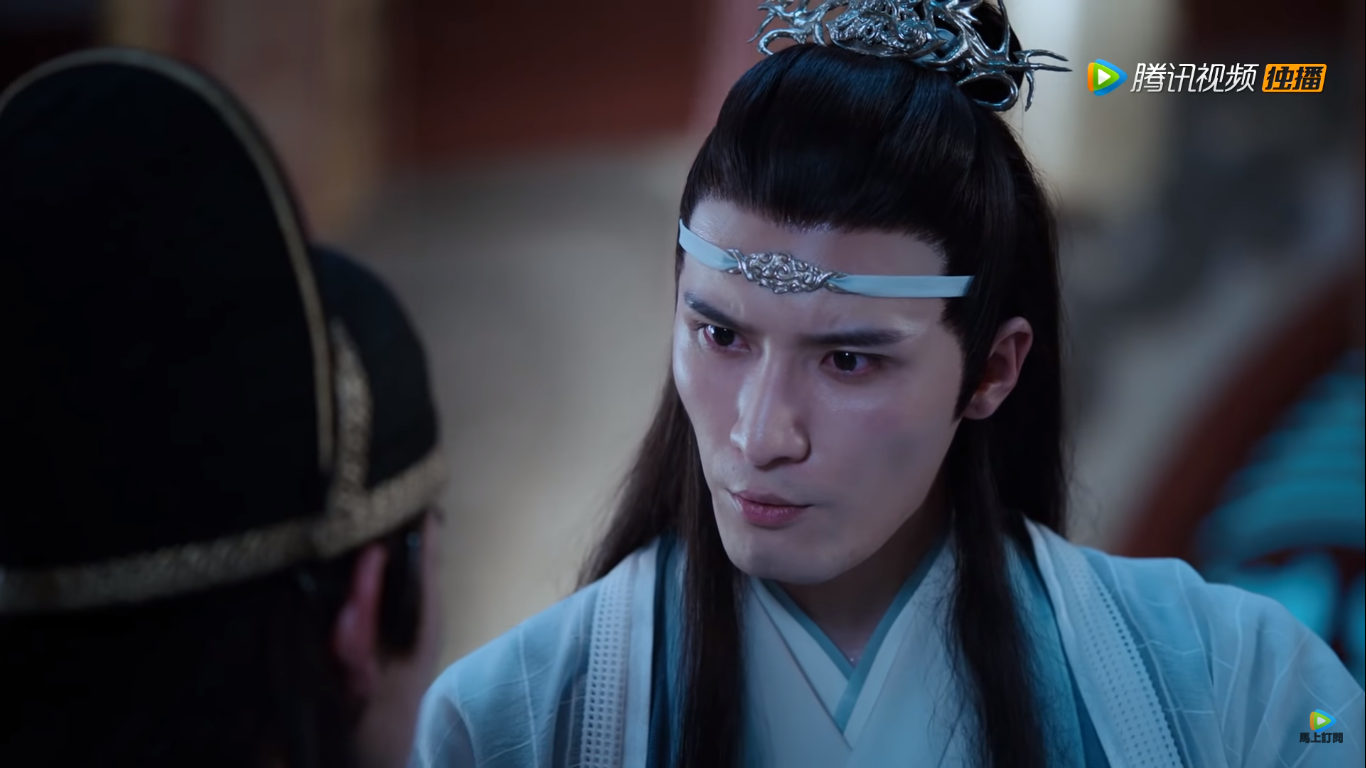 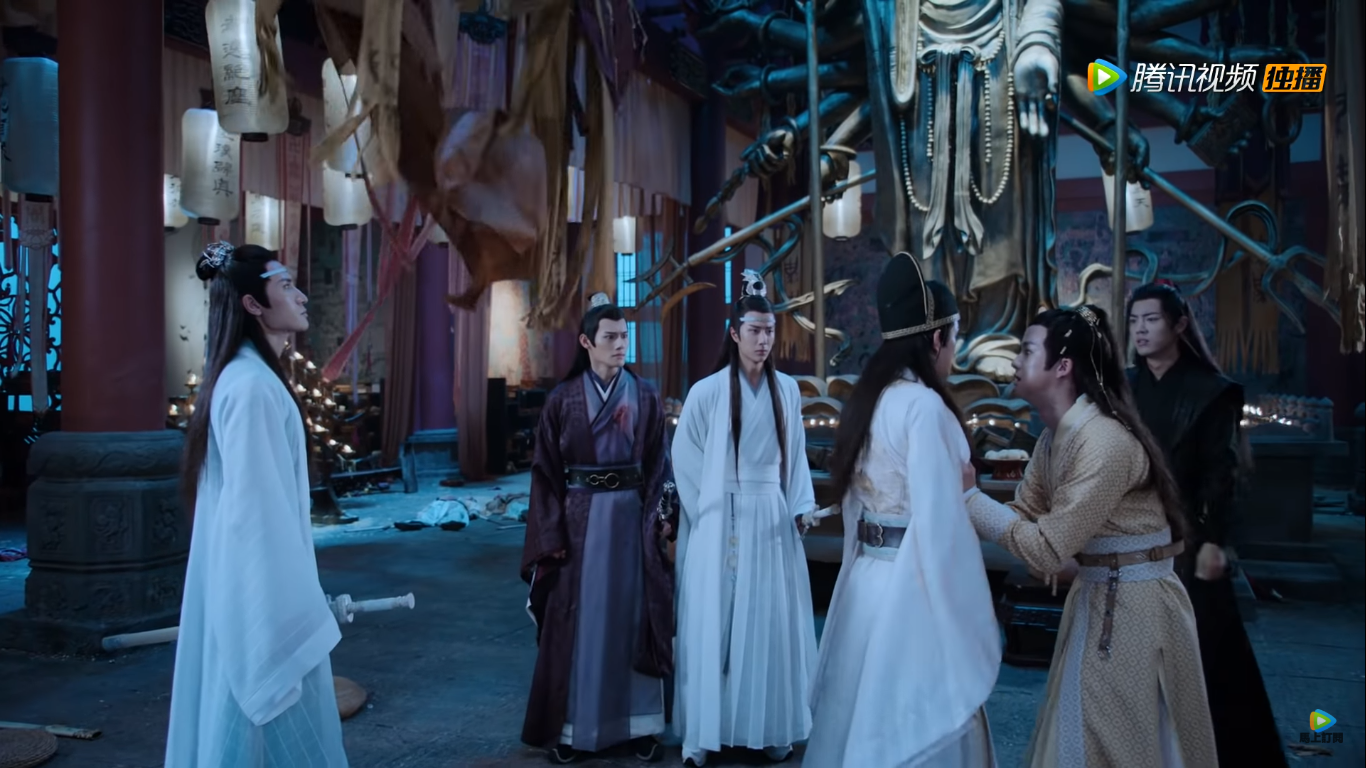 With Qin Su’s matter closed, Lan Xi Chen Jin Guang Yao about Jin Zi Xuan’s death. Jin Guang Yao admits to hating Jin Zi Xuan because he was loved by everyone and thought highly of, but Jin Guang Yao was never recognized and he was left to do Jin Guang Shan’s dirty work. His jealously towards Jin Zi Xuan made him hate him, which is why he decided to kill him. 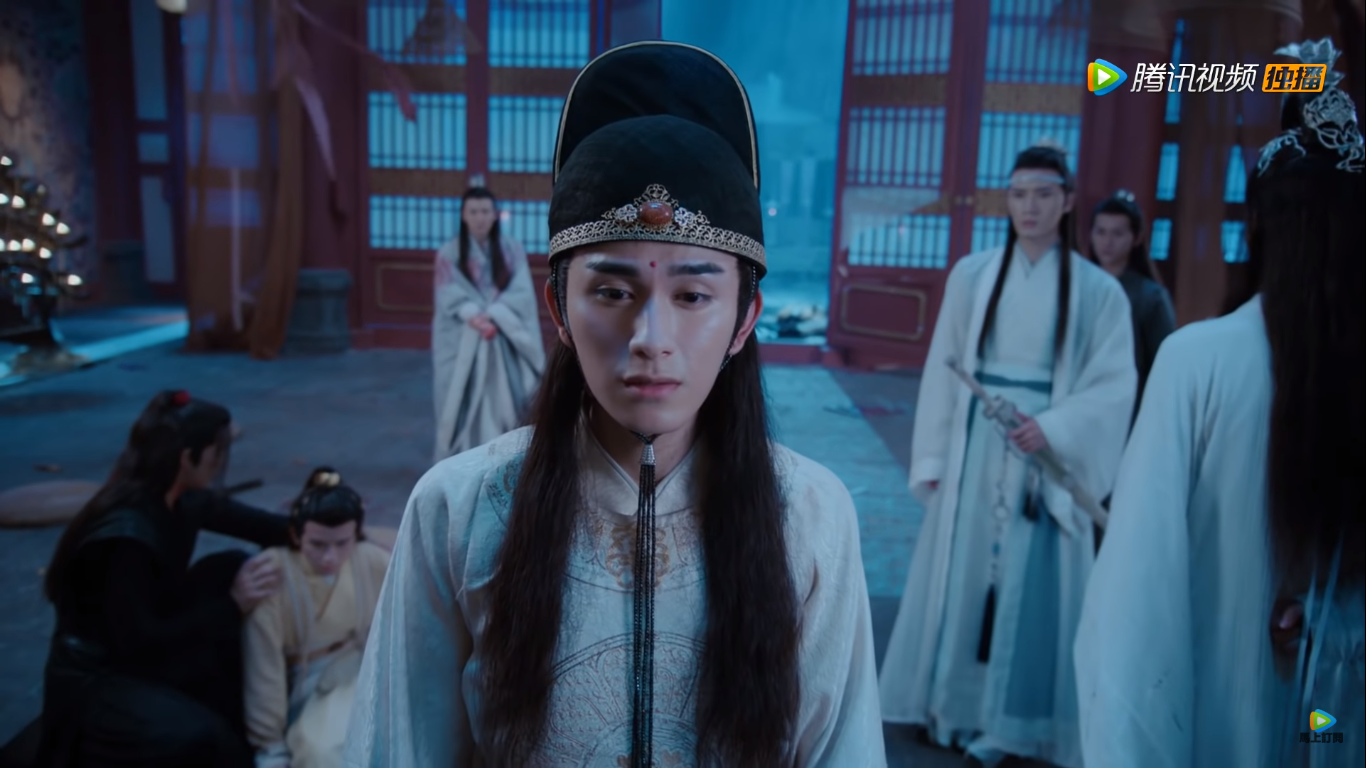 Jin Guang Yao also reveals how he’s always tried to make Jin Guang Shan proud of him and tried to become someone worthy for his father. Everything that he’s done is to get his father to acknowledge him as his son. However, despite everything he’s done, Jin Guang Yao was only met with disappointment. 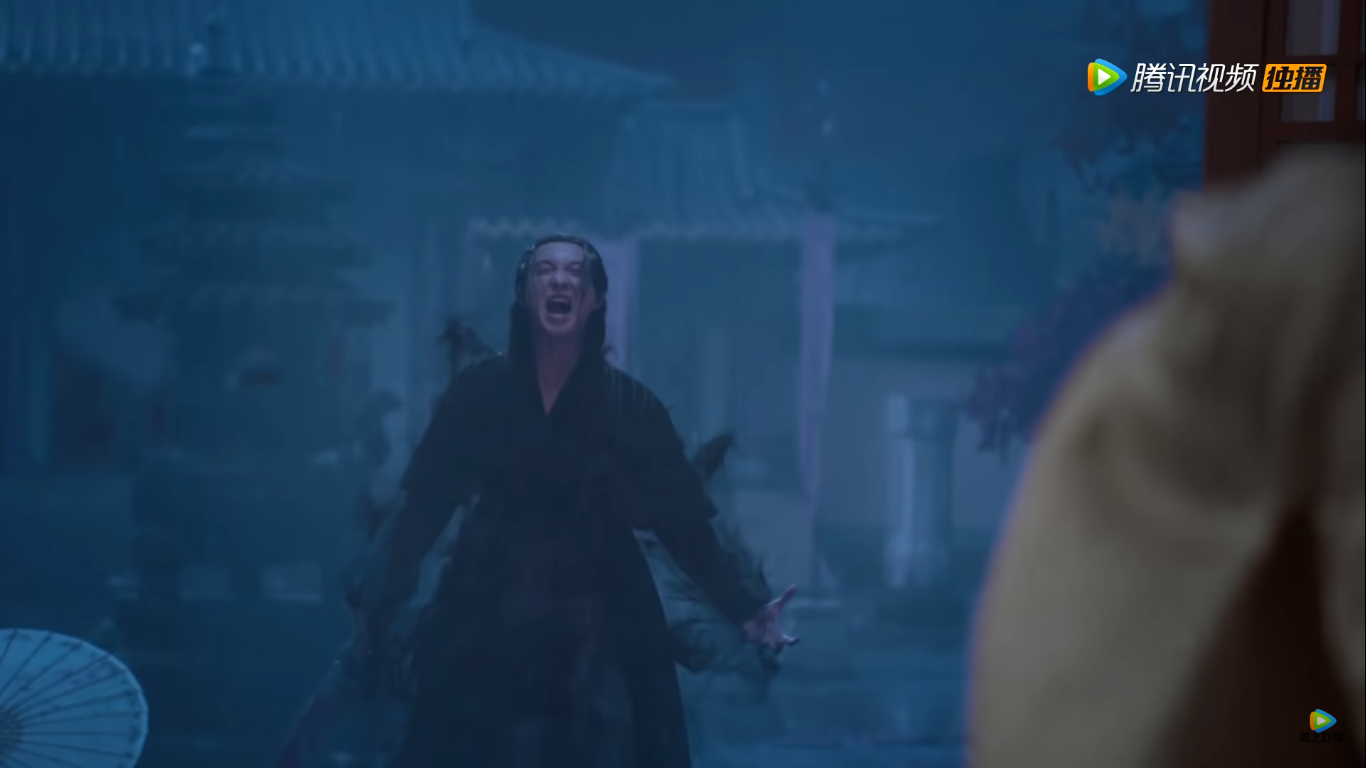 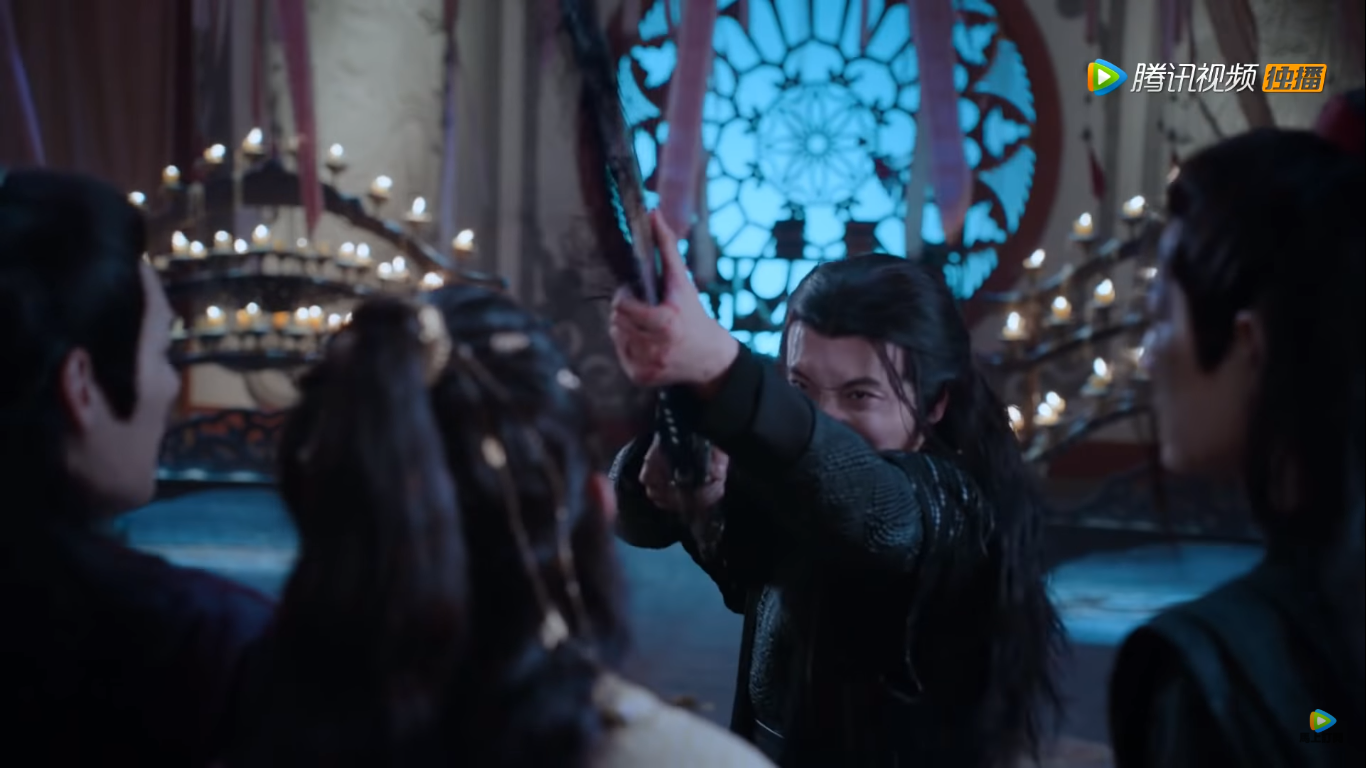 As Jin Guang Yao holds Jin Ling hostage, Wen Ning barges into the room with Lan Si Zhui. However, Wen Ning has been completely taken over with Nie Ming Jue’s sword and aims towards Jin Guang Yao. Lan Wang Ji and Lan Xi Chen use their musical instrumentals to try to stop Wen Ning. However, when the controlled Wen Ning targets Jin Ling, who has Jin Guang Shan’s blood on him, Wei Wu Xian steps him to temporarily stop Wen Ning. Wen Ning is able to temporarily control his body to stop attack Jin Ling as Jiang Cheng and Jin Ling escape. 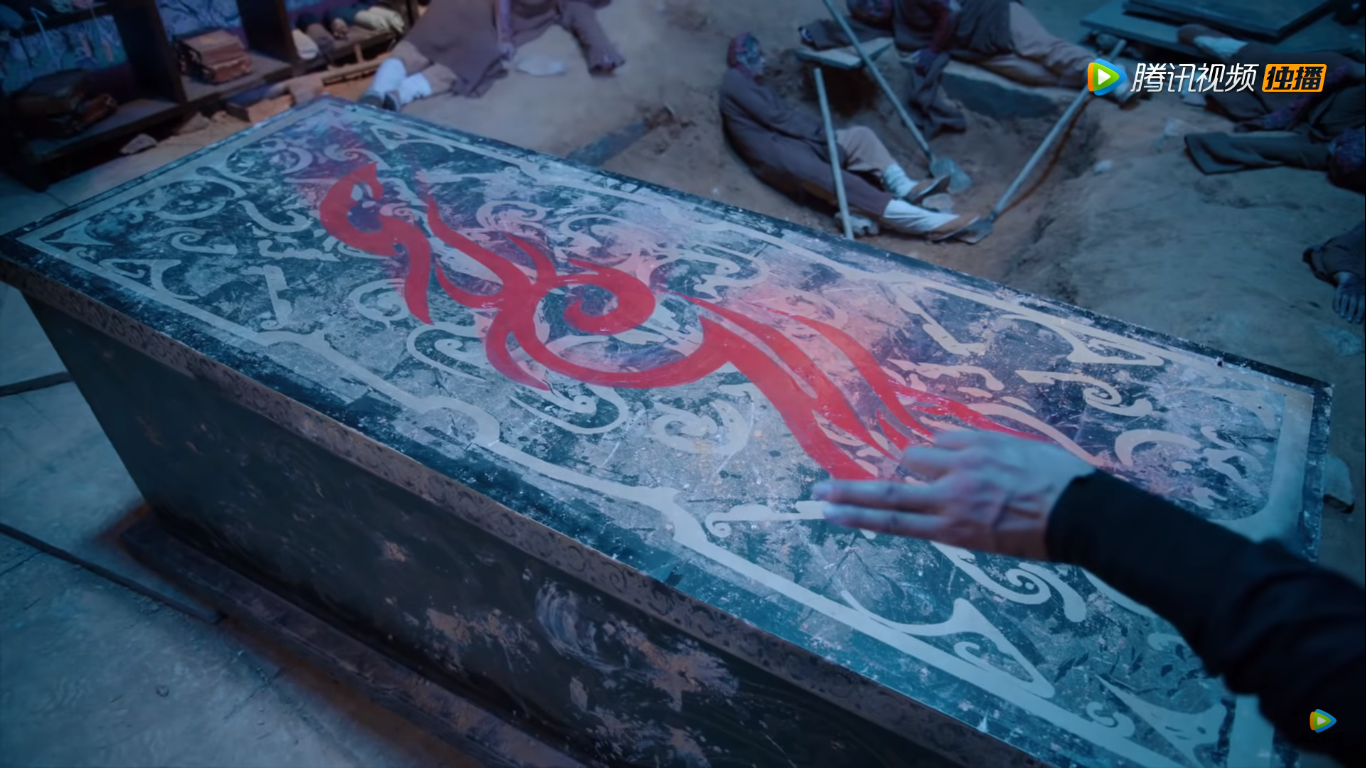 Wei Wu Xian, Lan Xi Chen, and Lan Wang Ji work together to stop Nie Ming Jue’s sword from going berserk and controlling Wen Ning. However, a distraction causes them to lose concentration and the sword attacks Su She and kills him. Eventually Wei Wu Xian is able to free the sword from its resentment. He puts both the sword and the Stygian Tiger Seal in Nie Ming Jue’s coffin and seals it within. 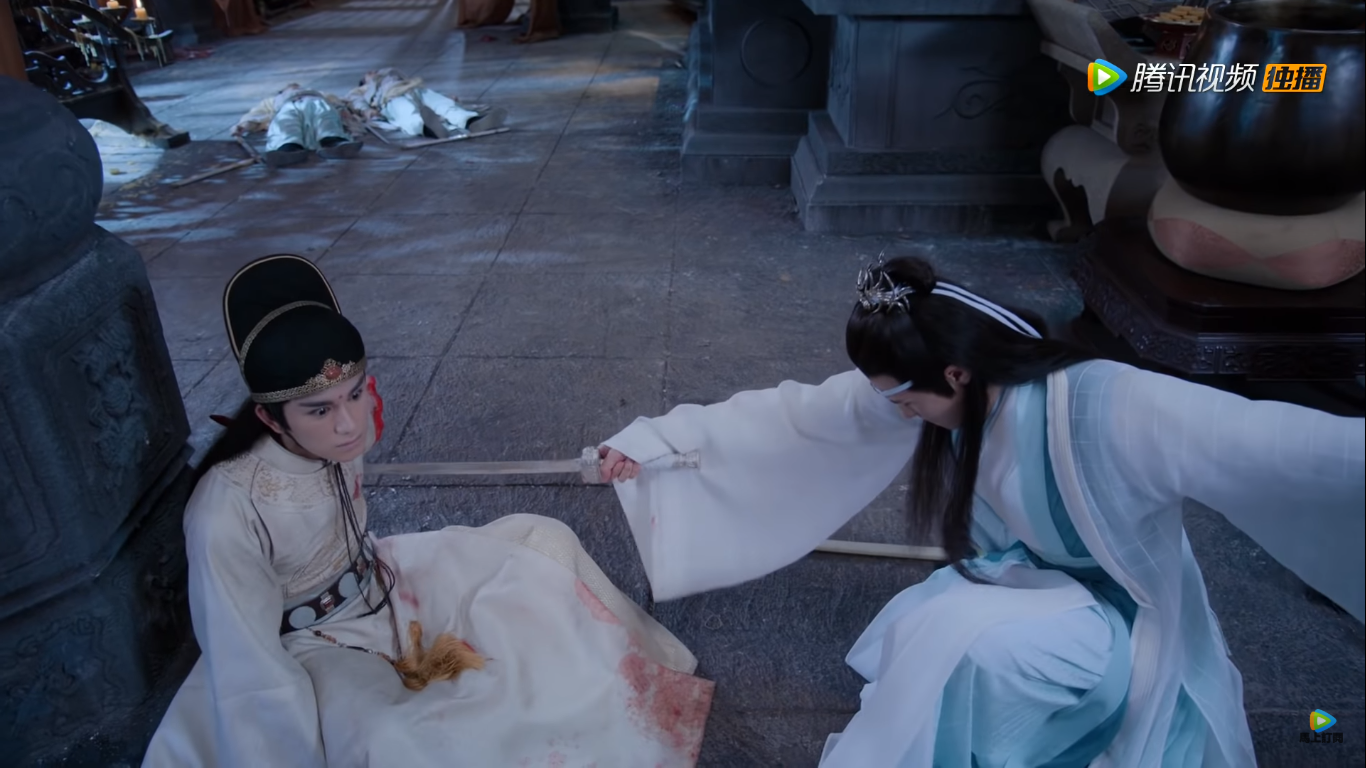 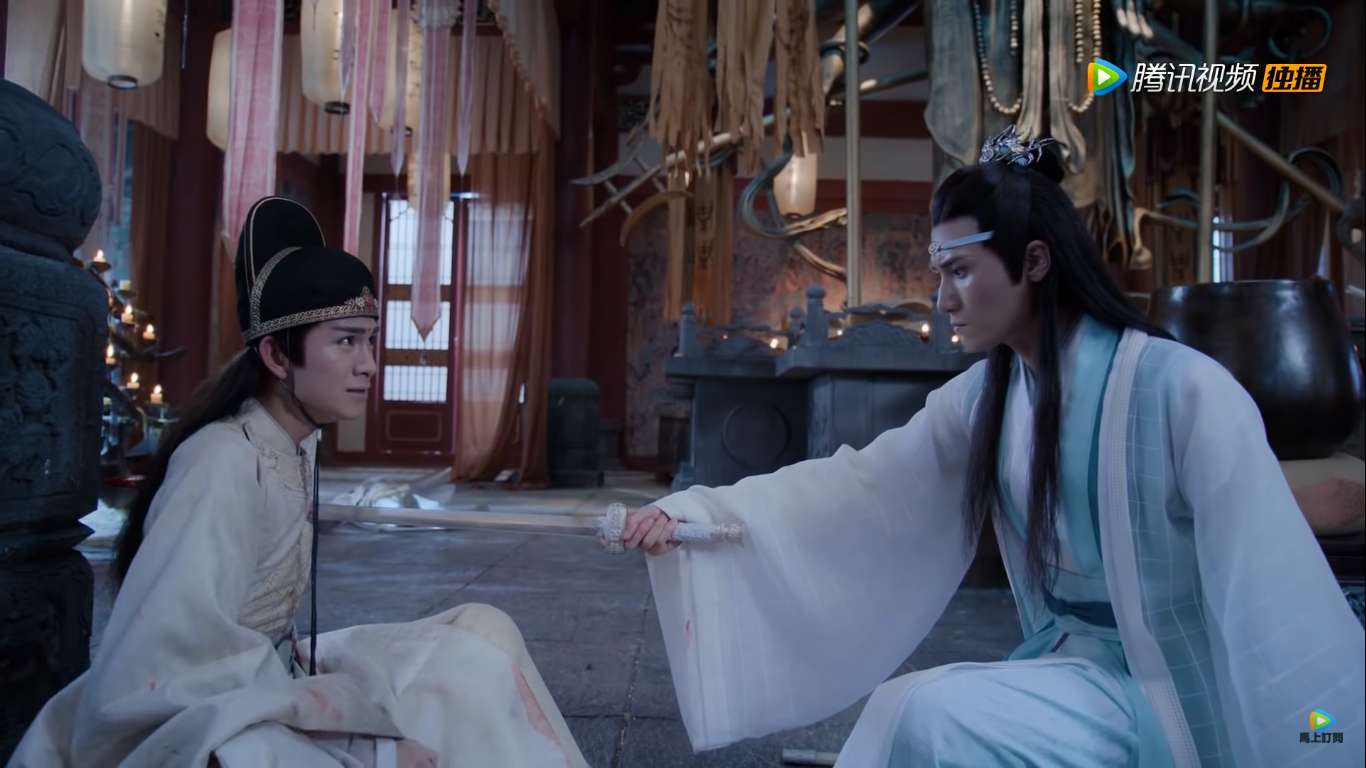 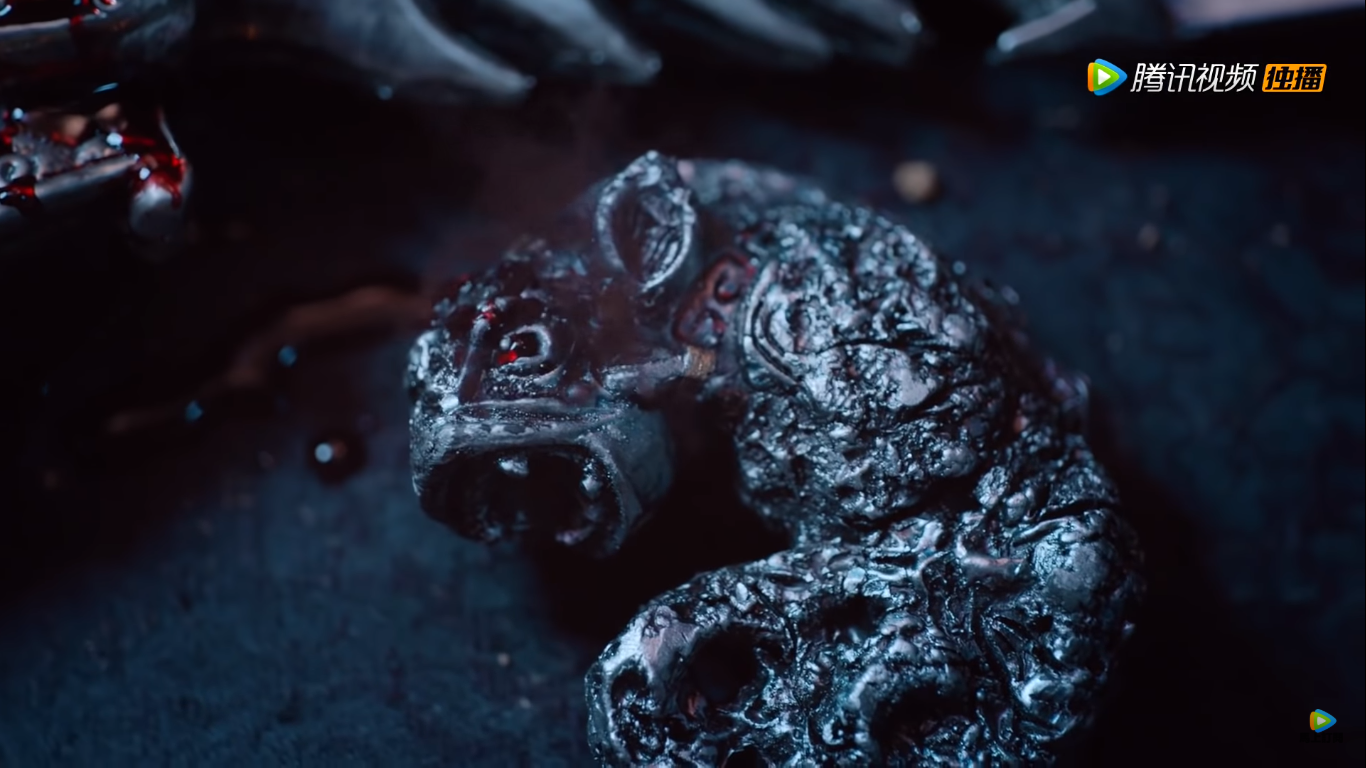 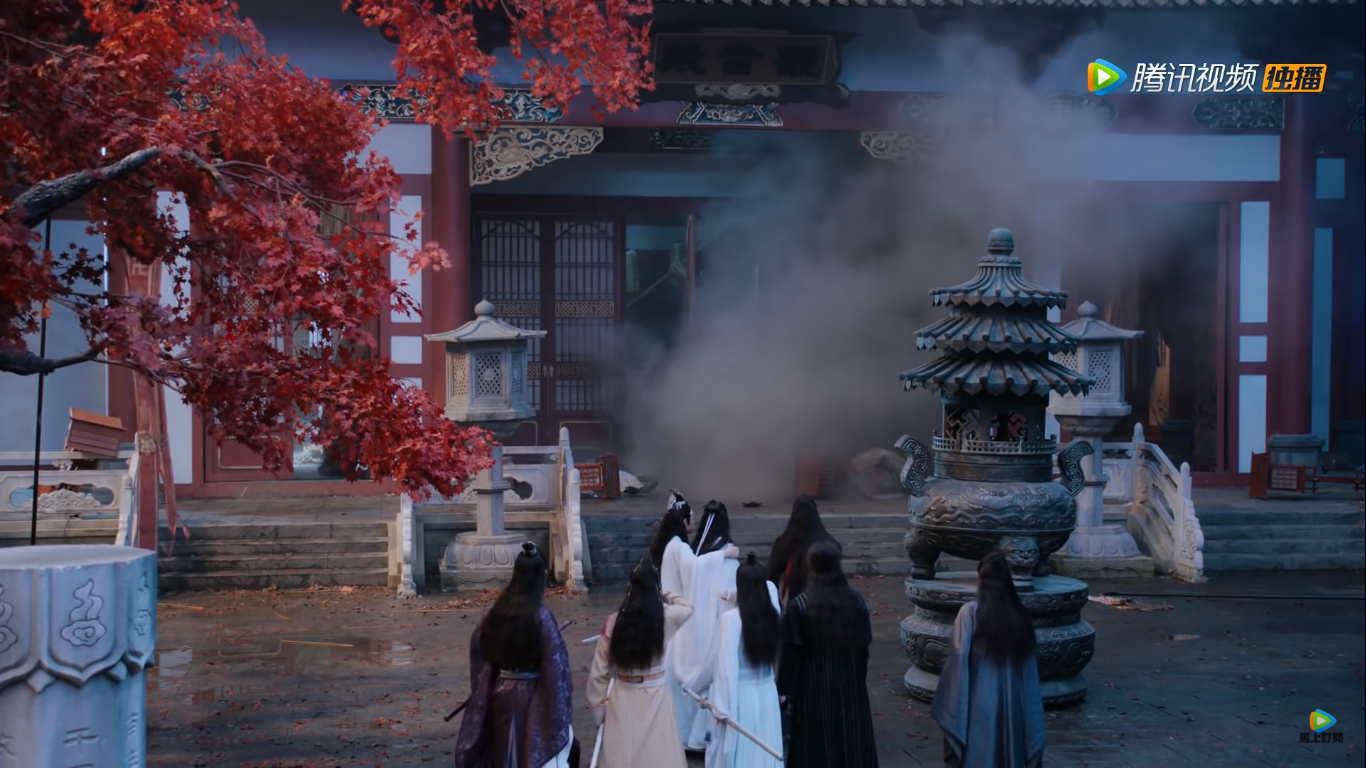 Jin Guang Yao suddenly grabs Lan Xi Chen and the two fly towards the Nie Ming Jue’s coffin. As Jin Guang Yao’s blood falls onto the Stygian Tiger Seal, the entire temple starts to fall apart. Jin Guang Yao asks Lan Xi Chen to stay with him and die together, but eventually decides against it and pushes him away towards Lan Wang Ji and Wei Wu Xian, who escape the falling temple together. 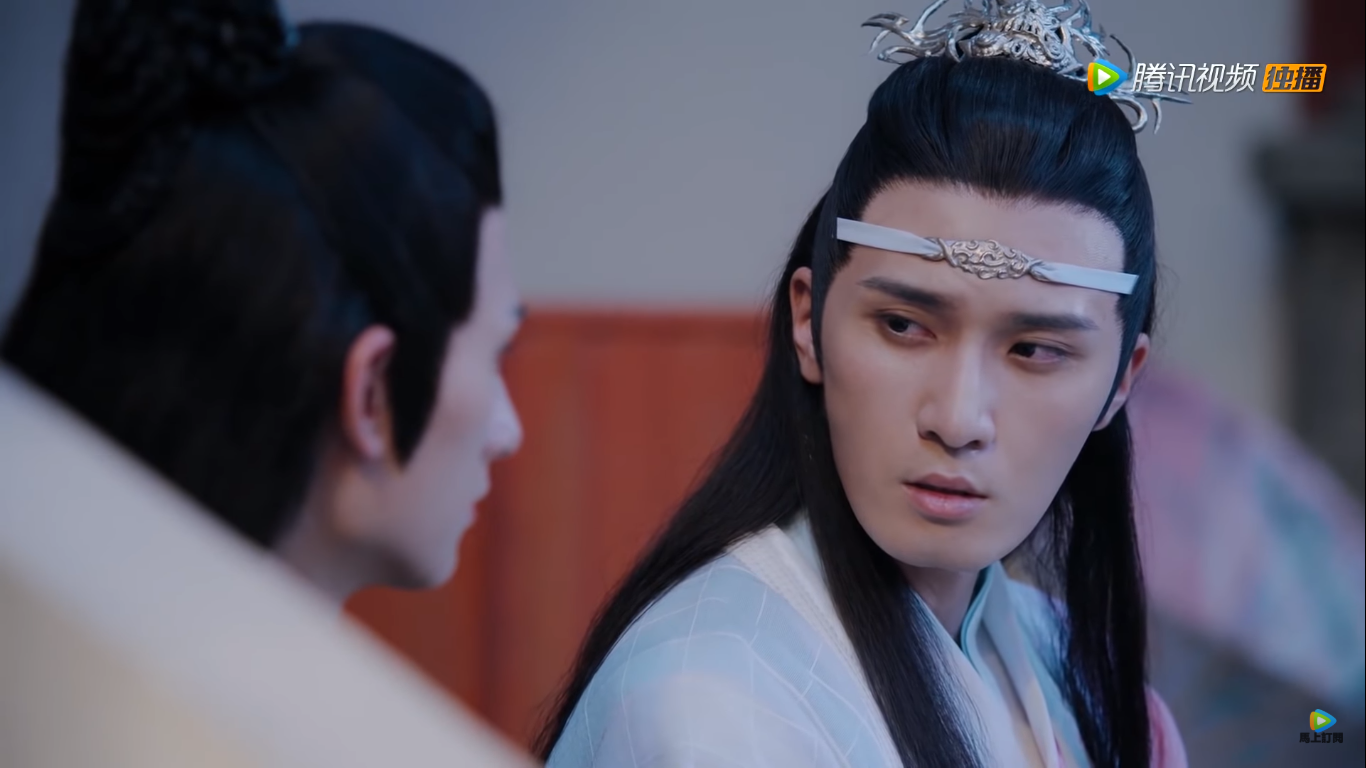 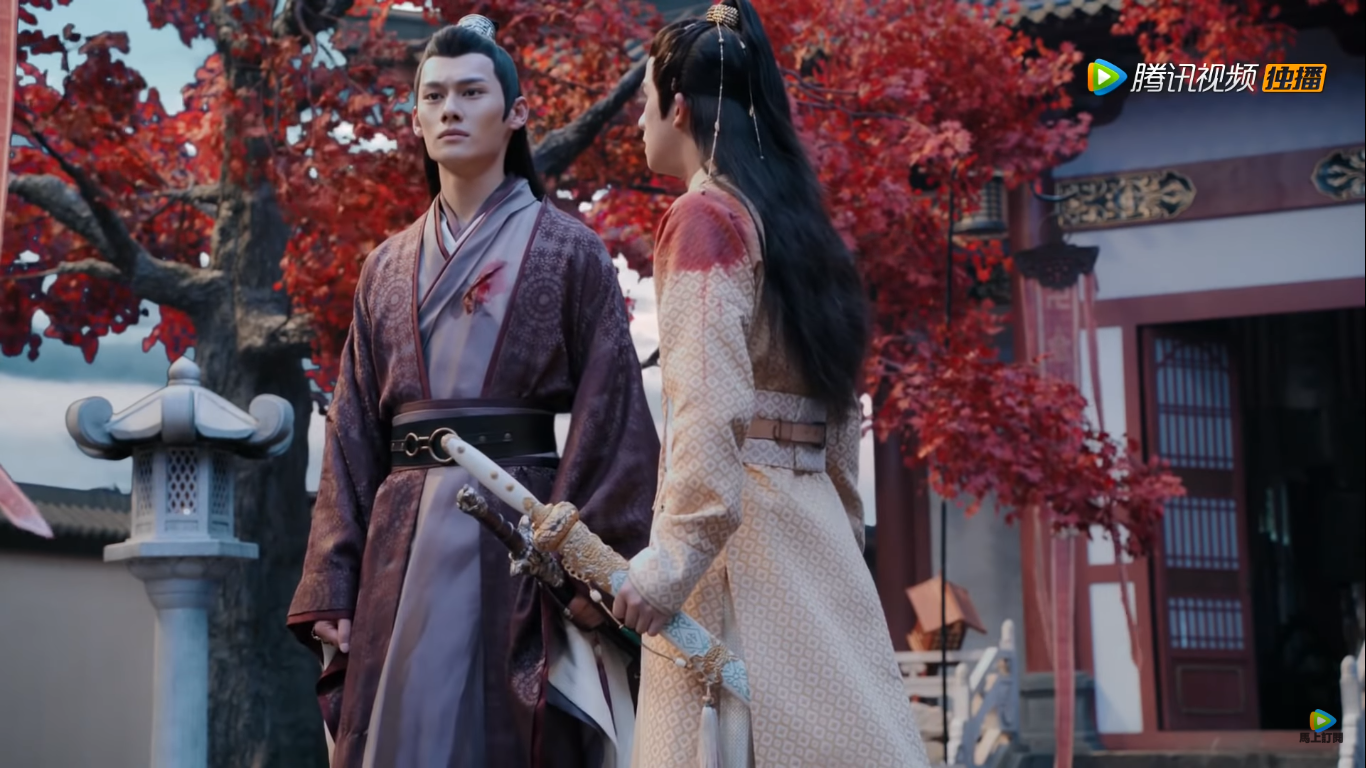 Soon the other disciples arrive to help, and everyone is happy to see them safe and sound. With everyone arriving and searching around the temple, Wei Wu Xian and Lan Wang Ji use the opportunity to leave. Jin Ling tries to search for them, but Jiang Cheng stops him and tells him that he won’t be able to catch up to them. Jin Ling is upset that Jiang Cheng just let them go before talking to them. He then asks Jiang Cheng if he also wanted to say something to Wei Wu Xian, but Jiang Cheng only ignores him and tells him he didn’t have anything to say. 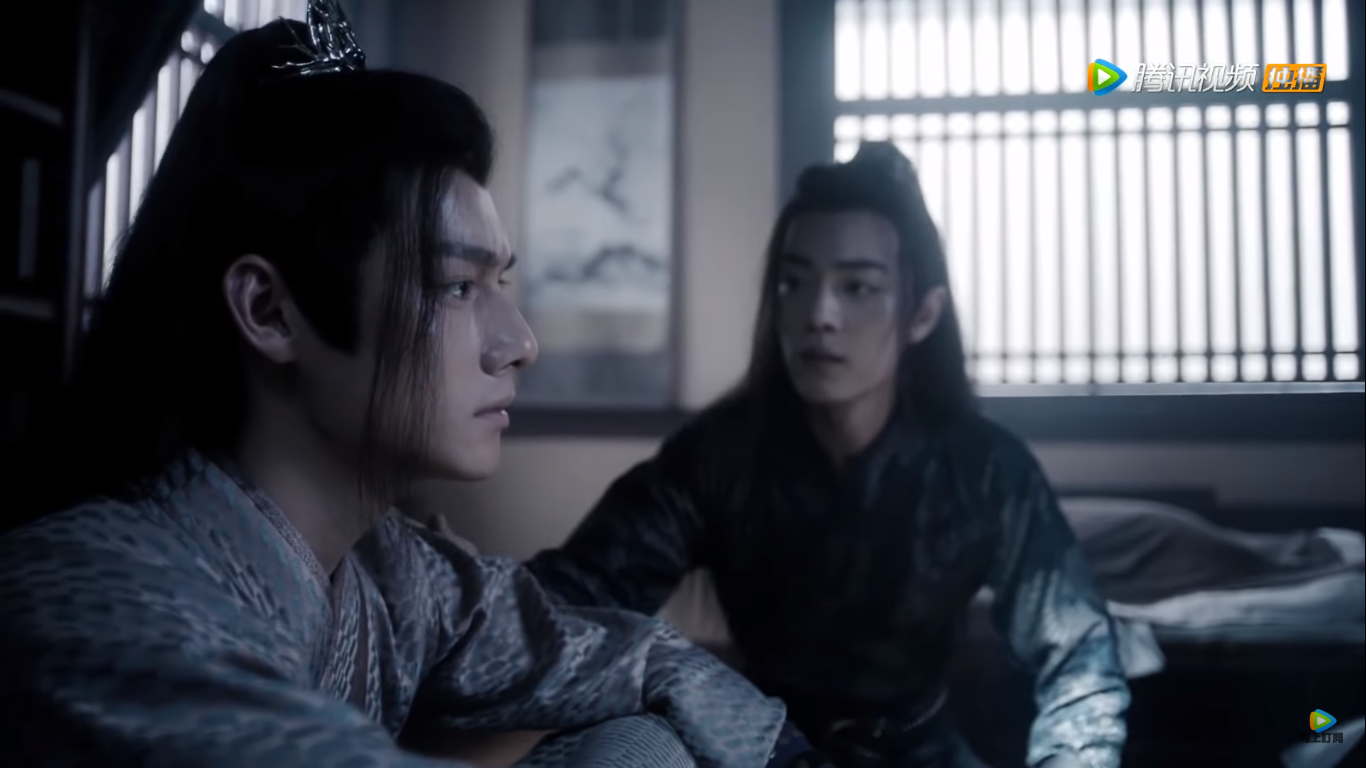 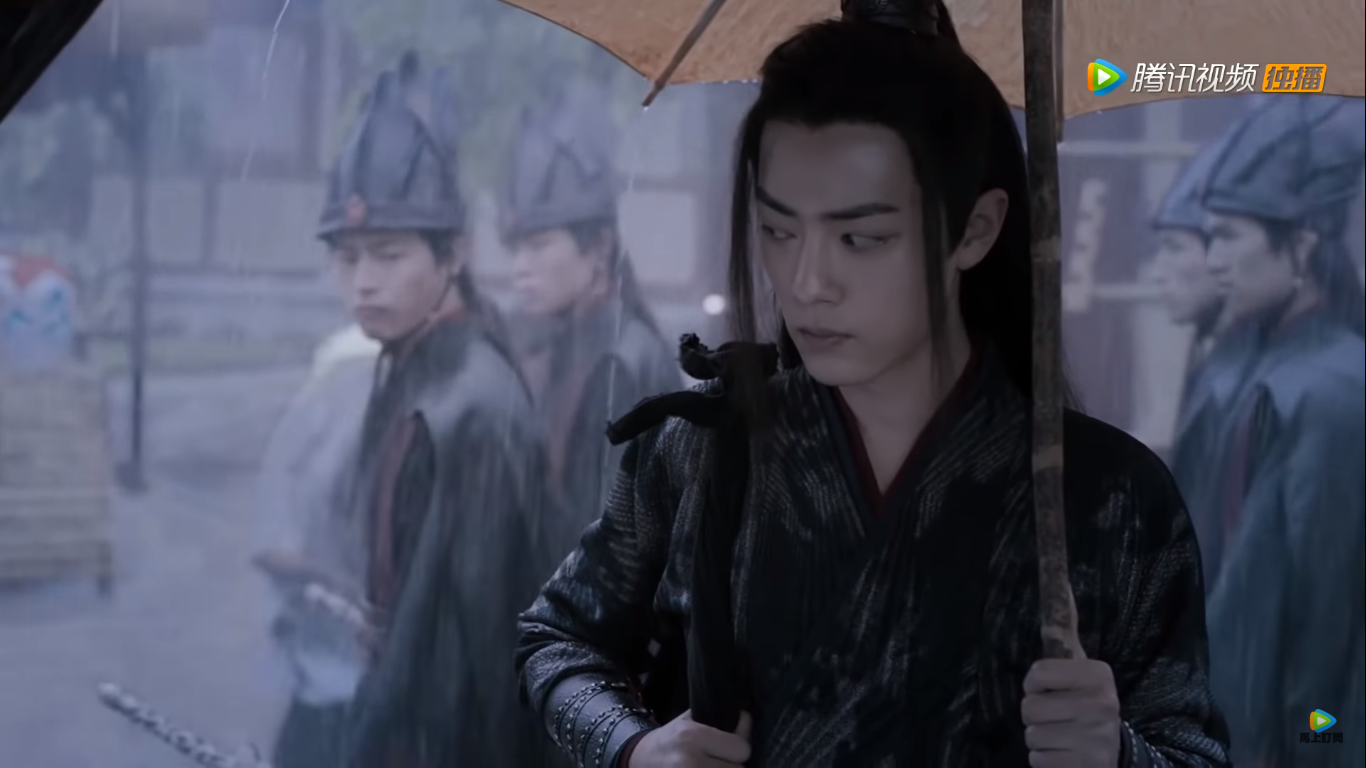 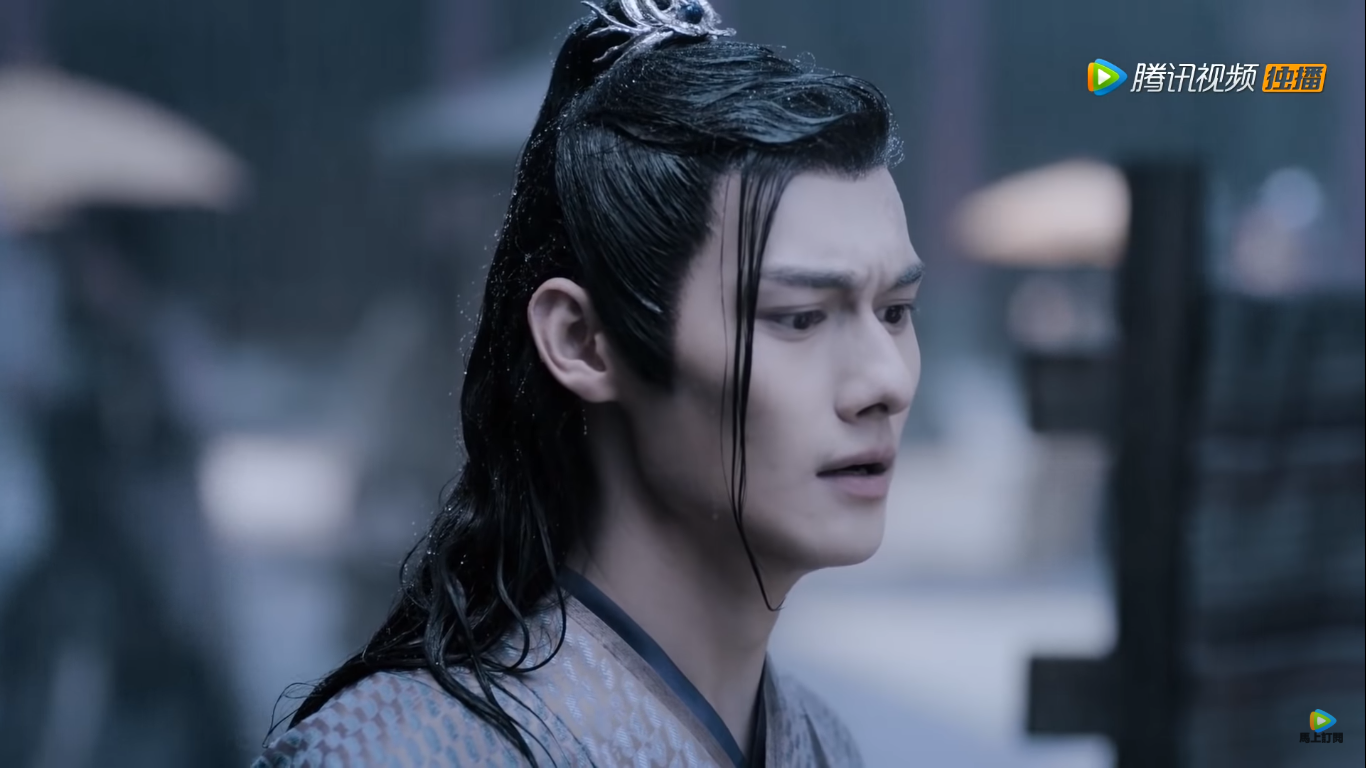 A brief flashback reveals that when Wei Wu Xian left to find herbs for Jiang Yan Li and was going to be ambushed by the Qishan Wen Clan Sect disciples, it was Jiang Cheng who rushed out to distract them and got caught. This is when Jiang Cheng’s golden core is taken out by Wen Zhu Liu. 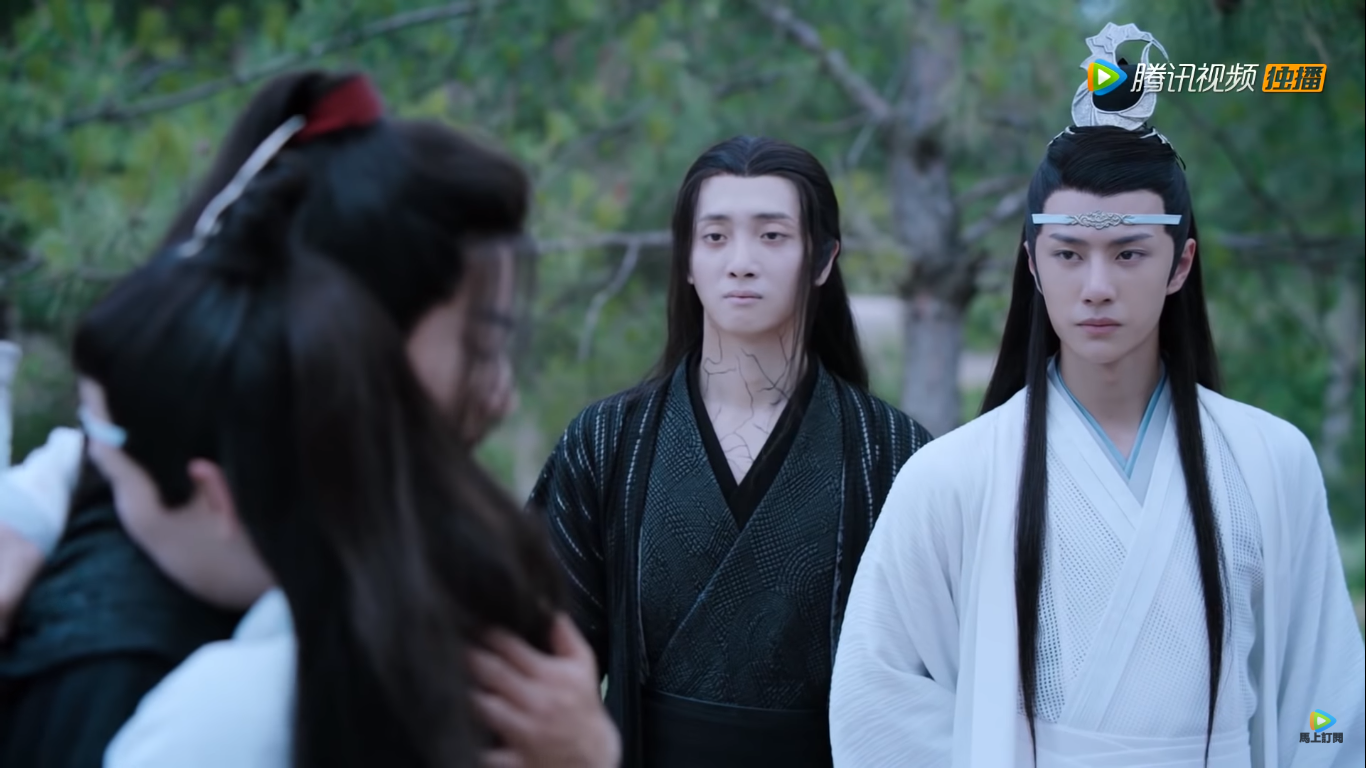 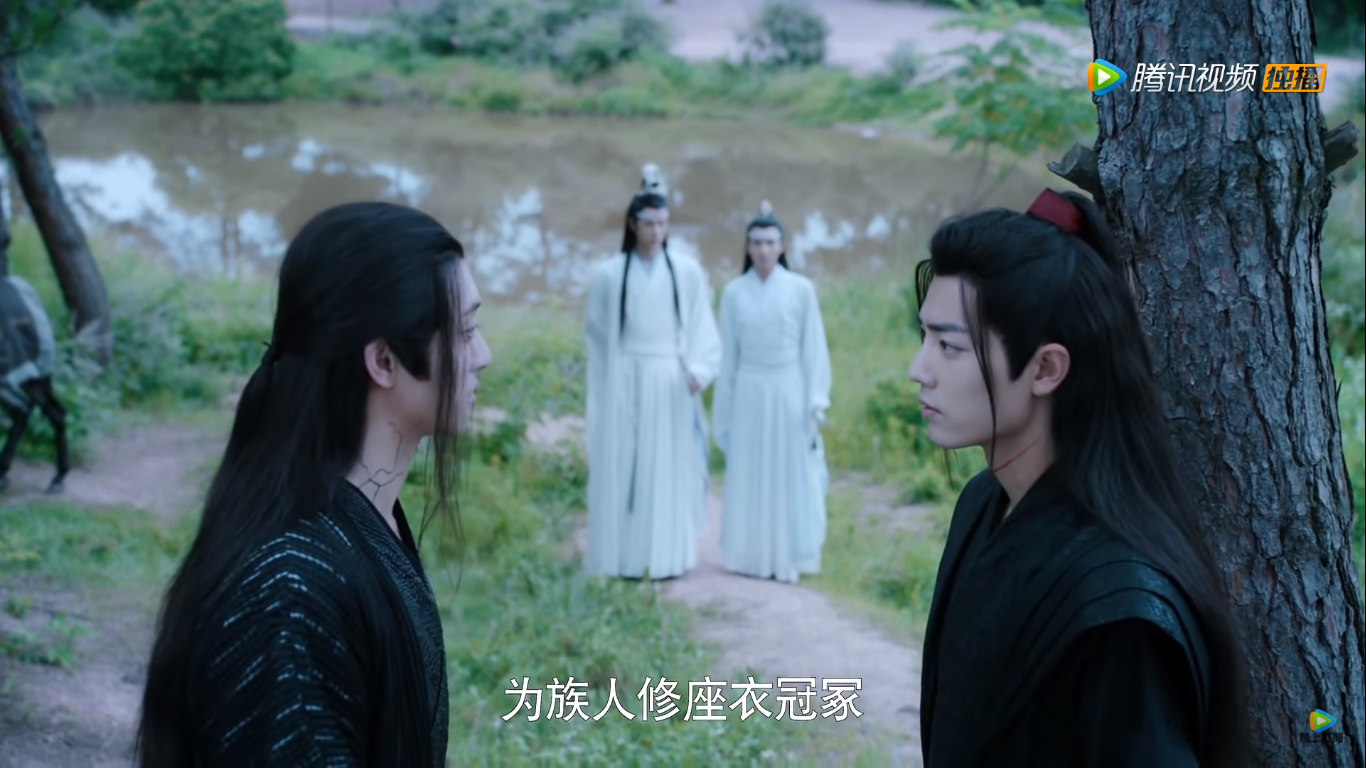 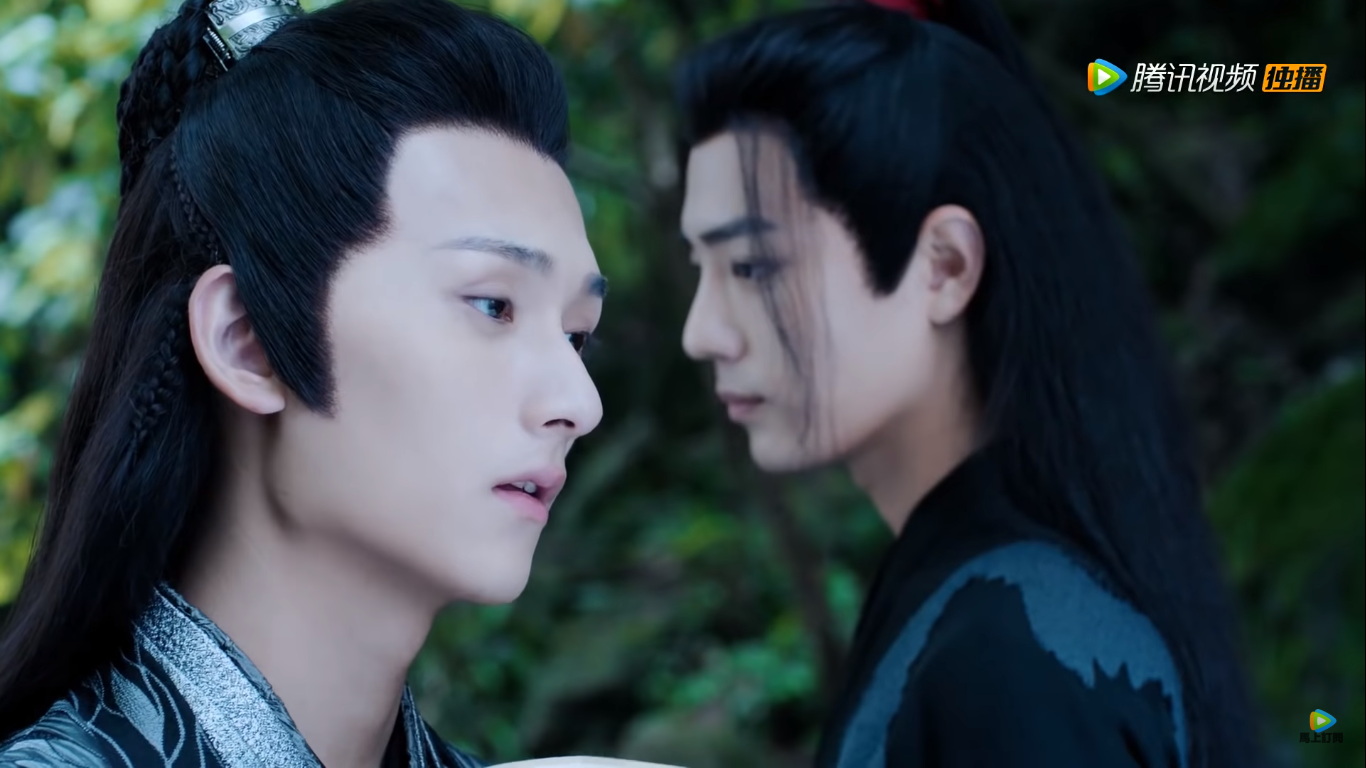 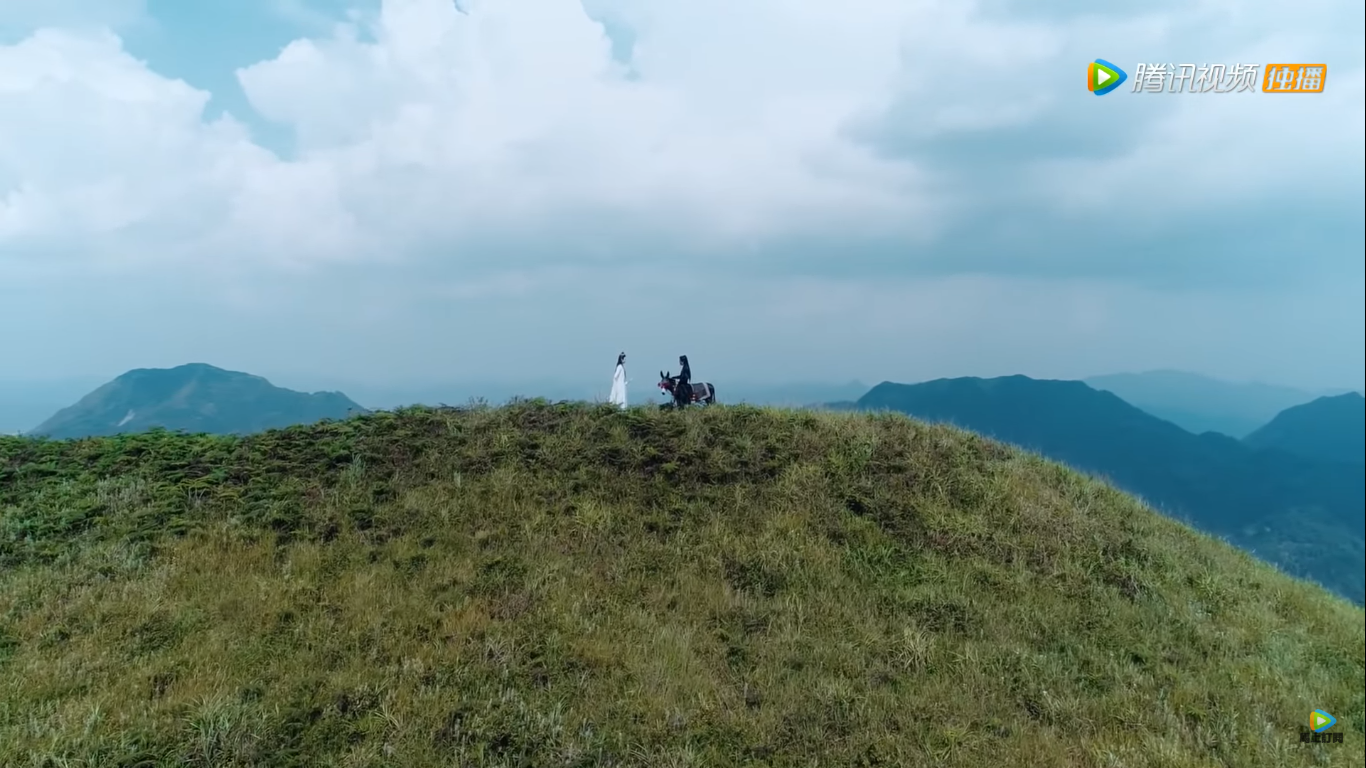 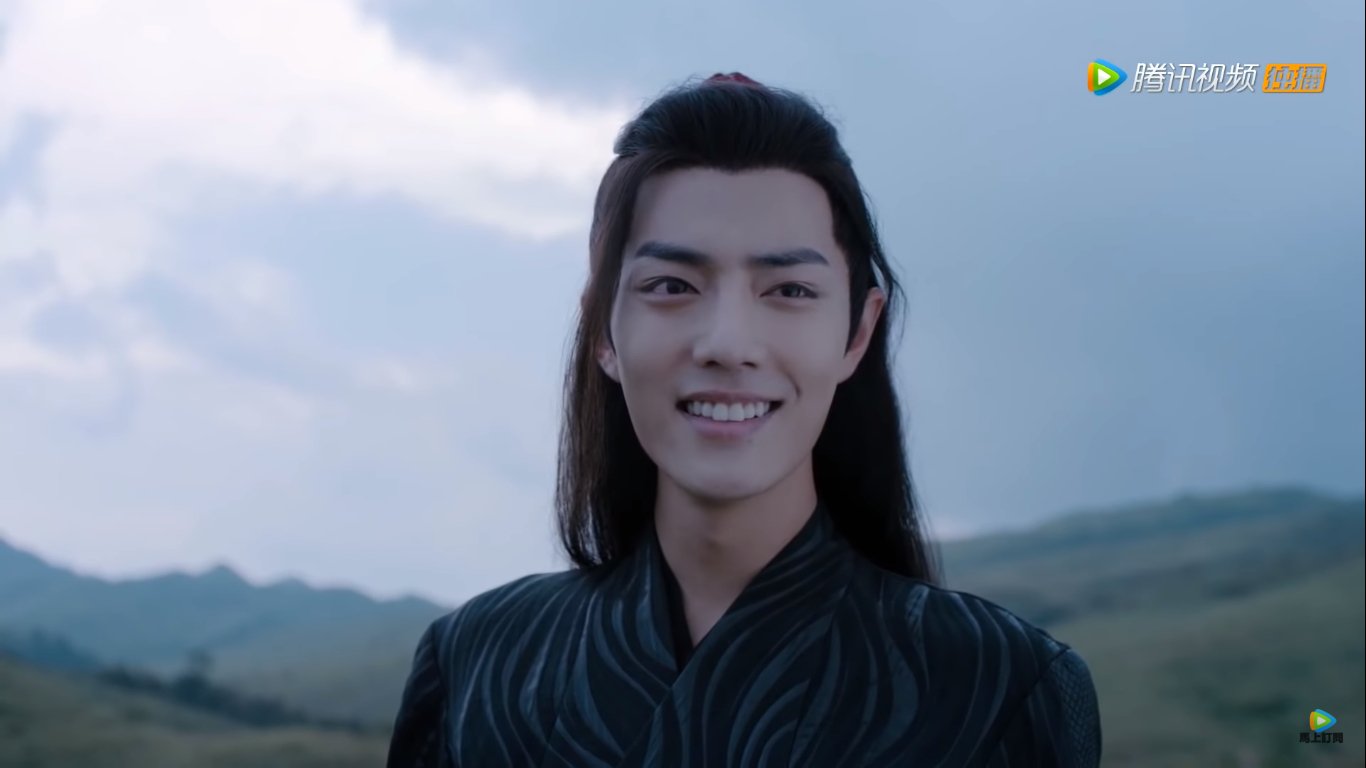 Later on, Wei Wu Xian is playing his flute on top of a mountain. He hears Lan Wang Ji calling him name from behind and turns around and smiles.