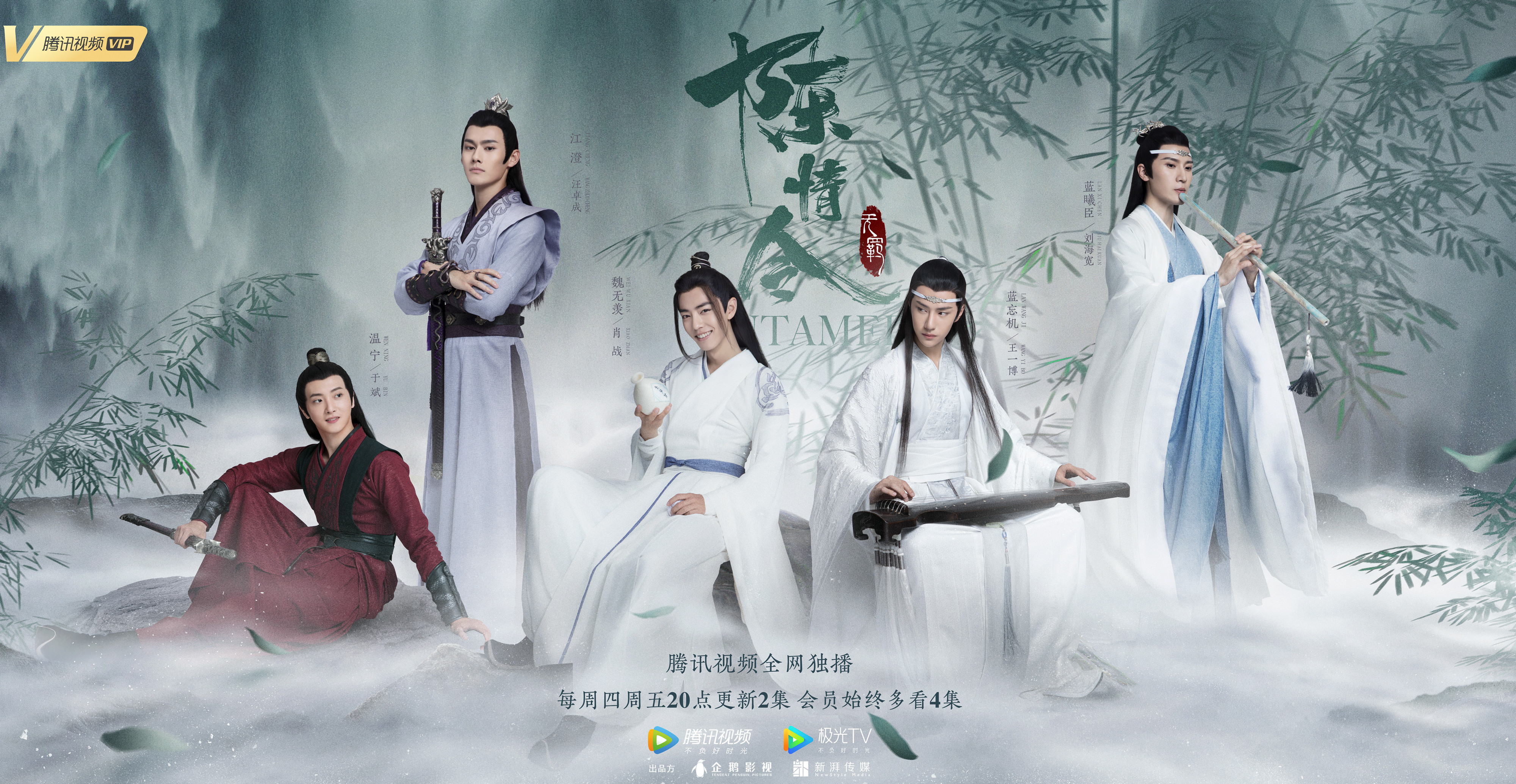 Watch the drama that brought fame to idols Wang Yi Bo and Xiao Zhan. Before it even aired, people were already speaking out against it and expressing disappointment in the casting. However, both male leads managed to impress viewers with their charismatic acting and chemistry onscreen. Despite having low expectations in the beginning, The Untamed won the hearts of its viewers in the end and became one of the best dramas that aired during its run. If you’re looking for a drama that will make you cry, laugh, reminiscence, and feel warmhearted, then this is the drama for you. 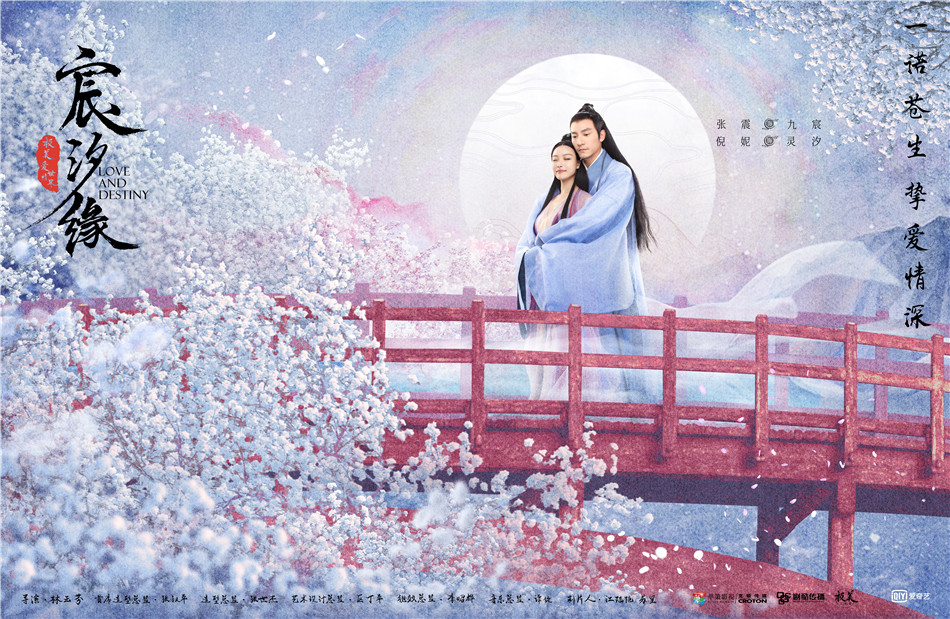 Hailed by the same crew of the hit drama Eternal Love, Love and Destiny brings us back to the Heavenly Realm and focuses on the love story between a young and immature goddess and the God of War. While Ni Ni is not new to C-dramaland, this is Chang Chen’s first time filming the drama. And while lots of viewers weren’t impressed with his aged look, he and Ni Ni managed to pull off a romance that touched all viewers.

Probably one of the most watched dramas over the summer, Go Go Squid won the hearts of all young lovers. Yang Zi is no stranger to rom-coms or portraying youthful and energetic characters. Li Xian, on the other hand, has gained himself popularity among the younger generation and solidified his name as male lead material. The drama is full of fluffy and cute romance and features tons of cutest scenes between the two leads that will make your heart flutter.

For Mystery and Crime lovers… 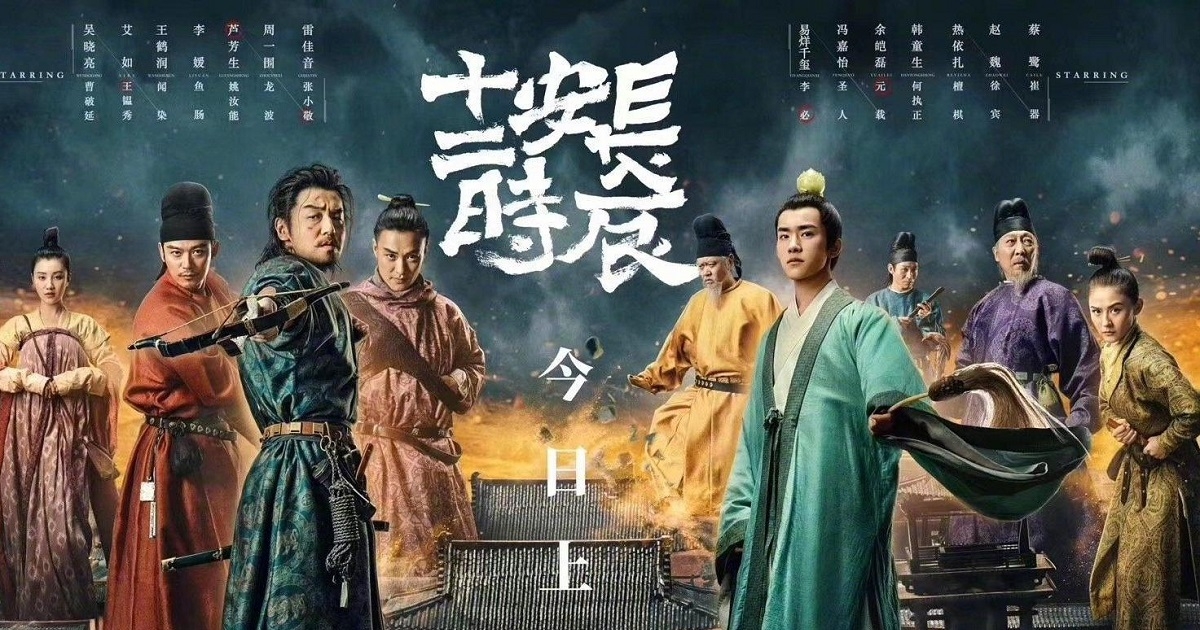 I personally have not watched this drama, but I’ve heard many positive reviews about from many sources. Jackson Yi is a newbie to acting, but he really impressed viewers of the drama. However, his performance isn’t the only thing that viewers found great. The writing and story of the drama itself is compelling and interesting. Anyone who loves suspense and mystery will not be disappointed in its well-written plot.

I think that should be a good enough list for people to binge watch for a while. If anyone has any other recommendations, please do share!

One thought on “Summer 2019 Drama Recommendations!”