Tired of watching C-dramas that are too long? Too lazy to wait for new episodes from current C-dramas to air? Well, here’s a list of short and easy C-dramas to watch. They’re so short that you can simply binge-watch them in one go! Trust me, I’ve done it before, and I don’t regret it at all!

An epic fantasy drama featuring an immortal who solves cases and fights off against evil spirits. It is the drama that propelled Han Dong Jun into stardom. In the drama, Han Dong Jun portrays the calm and collected Wu Xin, a monk who has mysterious powers and has just awoken from his deep slumber. He gets entangled with a young woman named Li Yue Ya (Jin Chen) and the two team up together to solve cases involving evil spirits. 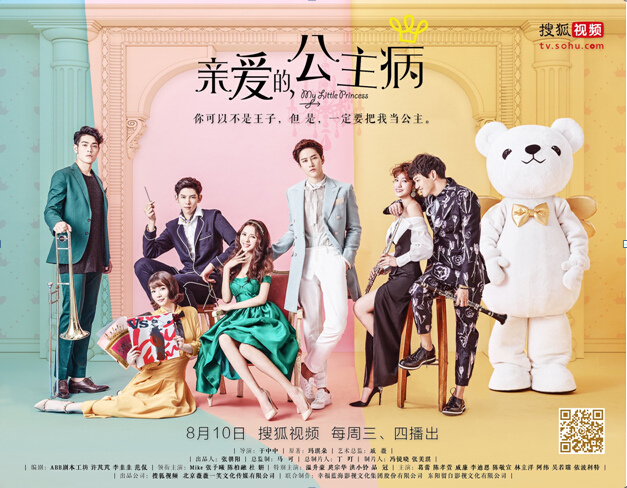 A cute rom-com featuring Zhang Yu Xi as the titular character, Lin Xing Chen, a woman from the social elite class who is the envy of every woman her age. But when her mother forces her to be engaged with Zheng Chu Yao (Kenji Chen), another wealthy heir, she has no choice but to obey her. However, she has no clue how to woo Zheng Chu Yao, as he only has eyes for Yu Yang Yang (Chang Wei Ting), a student from a poor background. So, she enlists the help of Jiang Nian Yu (Mike D Angelo), a senior from her college, to help her woo her future fiancé. But the more she spends time with Jiang Nian Yu, the more she finds herself attracted and drawn to him. 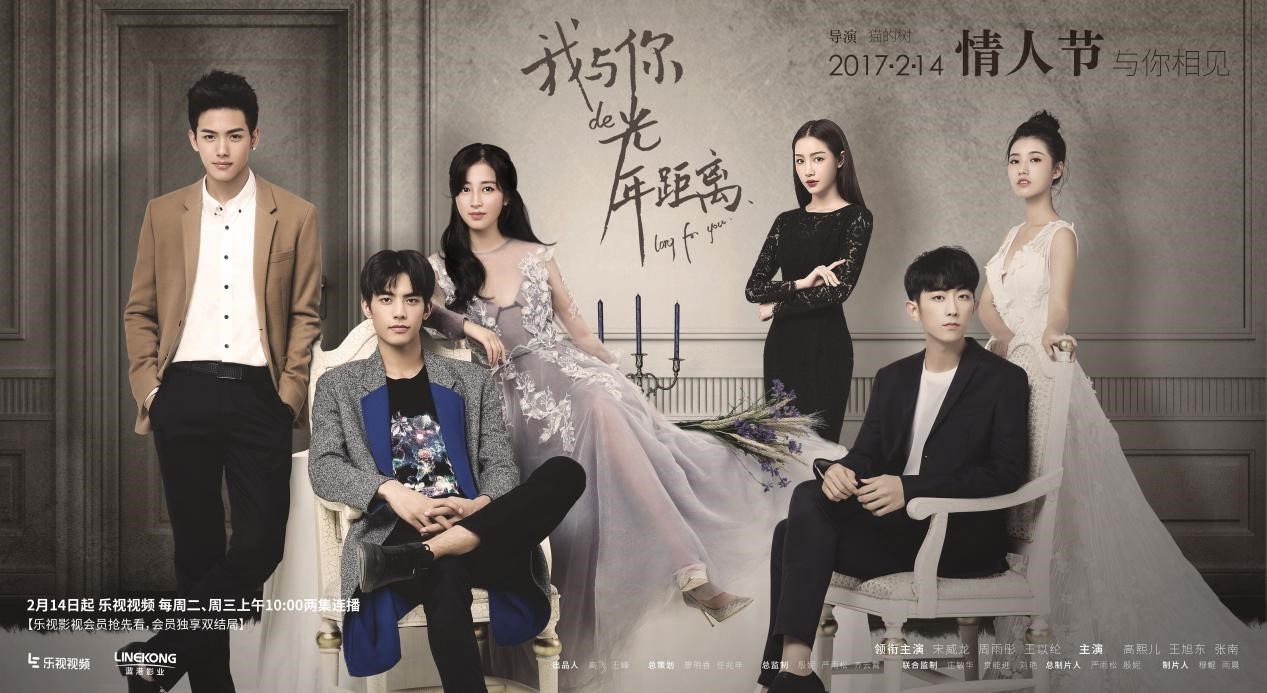 Zhou Yu Tong stars at the female lead, Li Xue Ji, an immortal who has lived over 1,000 years. Her only goal is to find the man that she keeps dreaming about. However, her problem is that she has no idea how to find him. But when she bumps into the young idol, Gu Shi Yi (Song Wei Long), she realizes that he is the one who is looking for. Thus, she actively pursues him in hopes that he can help her unlock the answers deeply hidden in her heart. 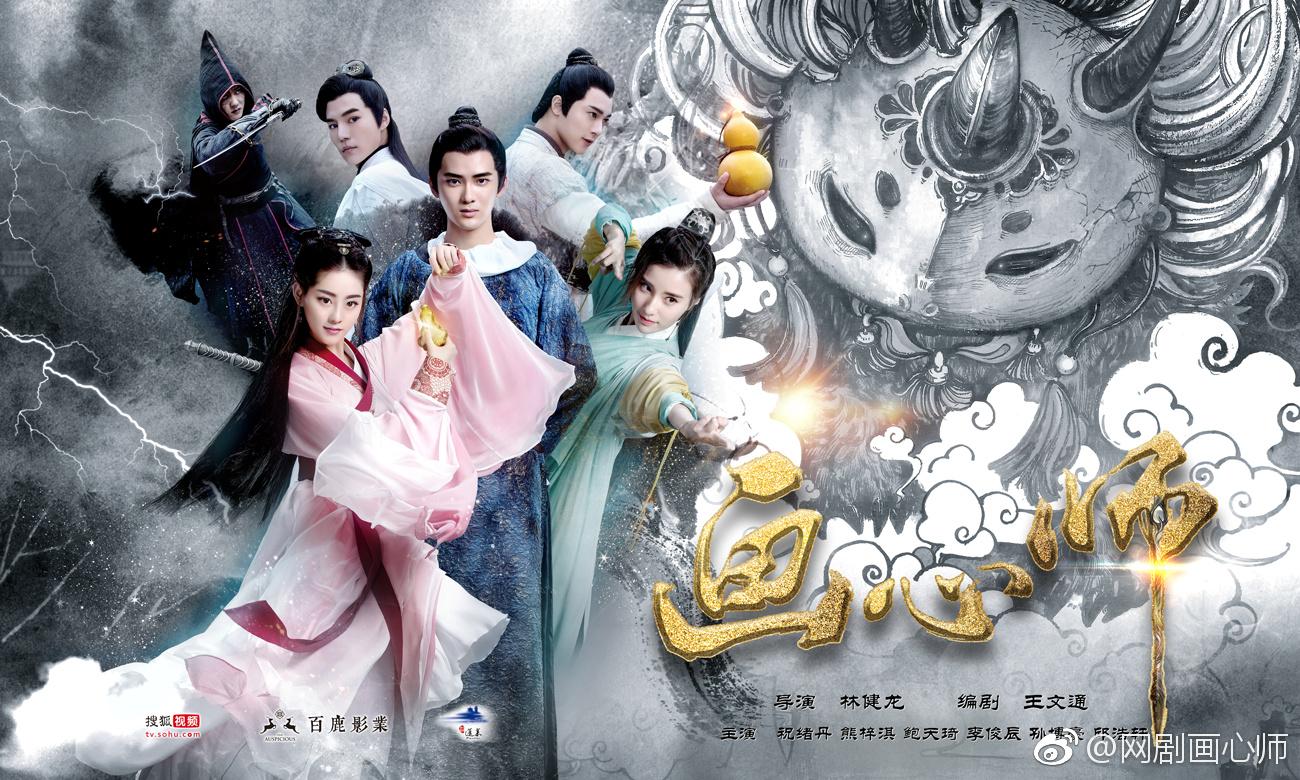 A fantasy wuxia drama where Zhu Xu Dan portrays Ceng Huan, the top student from the Hua Xin Shi who is forced to escape after her sect gets invaded. She meets with a local doctor, Ning Wei Yu (Xiong Qi Zi), and his assistant, Sima Kong Kong (Li Jun Chen), who save her life. Along with the two, Ceng Huan ends up using her Painting Heart skills to defeat evil spirits and solve mysteries surrounding the Hua Xin Shi.

Jiro Wang and An Yue Xi team up in this action packed drama where they portray two characters who have to save the world from an evil organization. Cao Yan Bing (Jiro Wang) is the anti-hero with brute strength and an obnoxious personality. Xia Ling (An Yue Xi) is an innocent girl who mysteriously possesses a guardian spirit. Despite having personalities that often clash, Cao Yan Bing and Xia Ling learn to overcome their differences and work together to save their world. 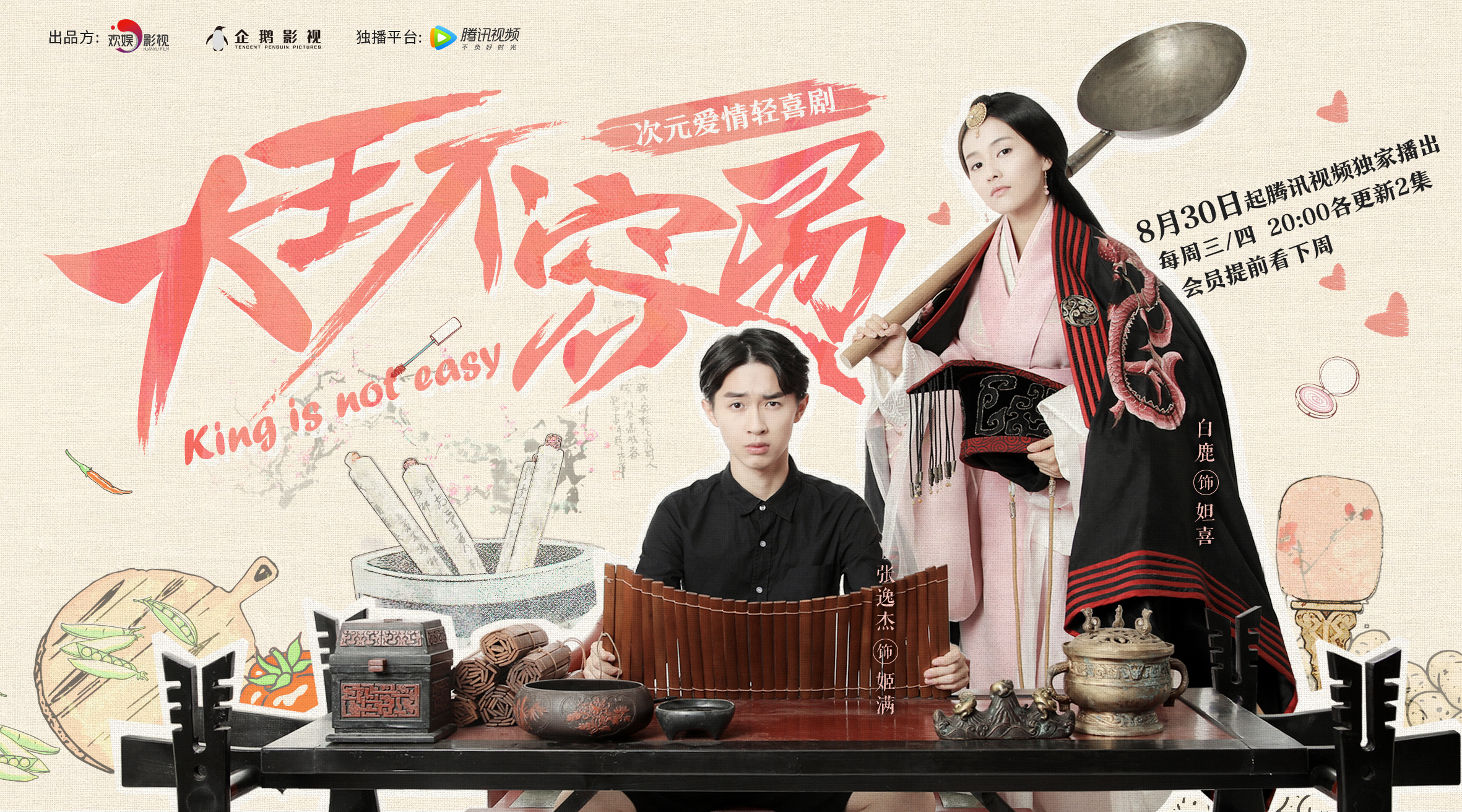 A comedic story where a commoner accidentally switches places with the king. On her quest to find true love, Da Xi (Bai Lu) accidentally switches bodies with Ji Man (Zhang Yi Jie), the current reigning emperor. But, despite the odds against them, they work together to conceal their secret. Ji Man teaches Da Xi how to be a ruler in his stead while she gets him to pursue Shao Yong (Zhao Yi Qin), a royal guard, that she has a crush on. But instead of helping Da Xi win the heart of Shao Yong, Ji Man gets him to fall in love his cousin while he tries to win her heart. 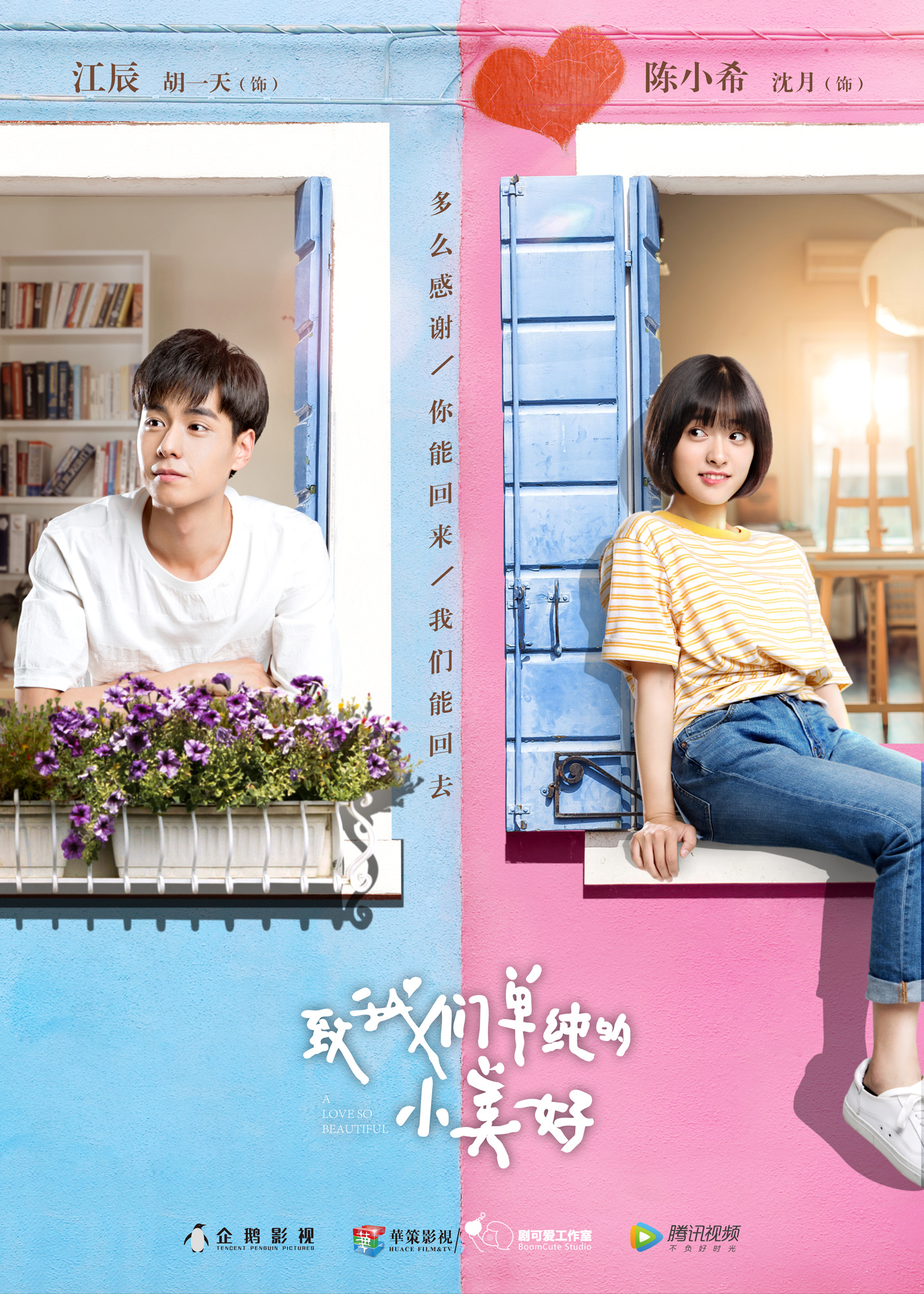 A high school romance between a cheerful girl and a straight A student. Chen Xiao Xi (Shen Yue) and Jiang Chen (Hu Yi Tian) are neighbors. But despite their closeness in proximity, Chen Xiao Xi is the only one to openly develop feelings for Jiang Chen. With encouragement from her friends, she decides to pursue the hardworking and smart Jiang Chen. 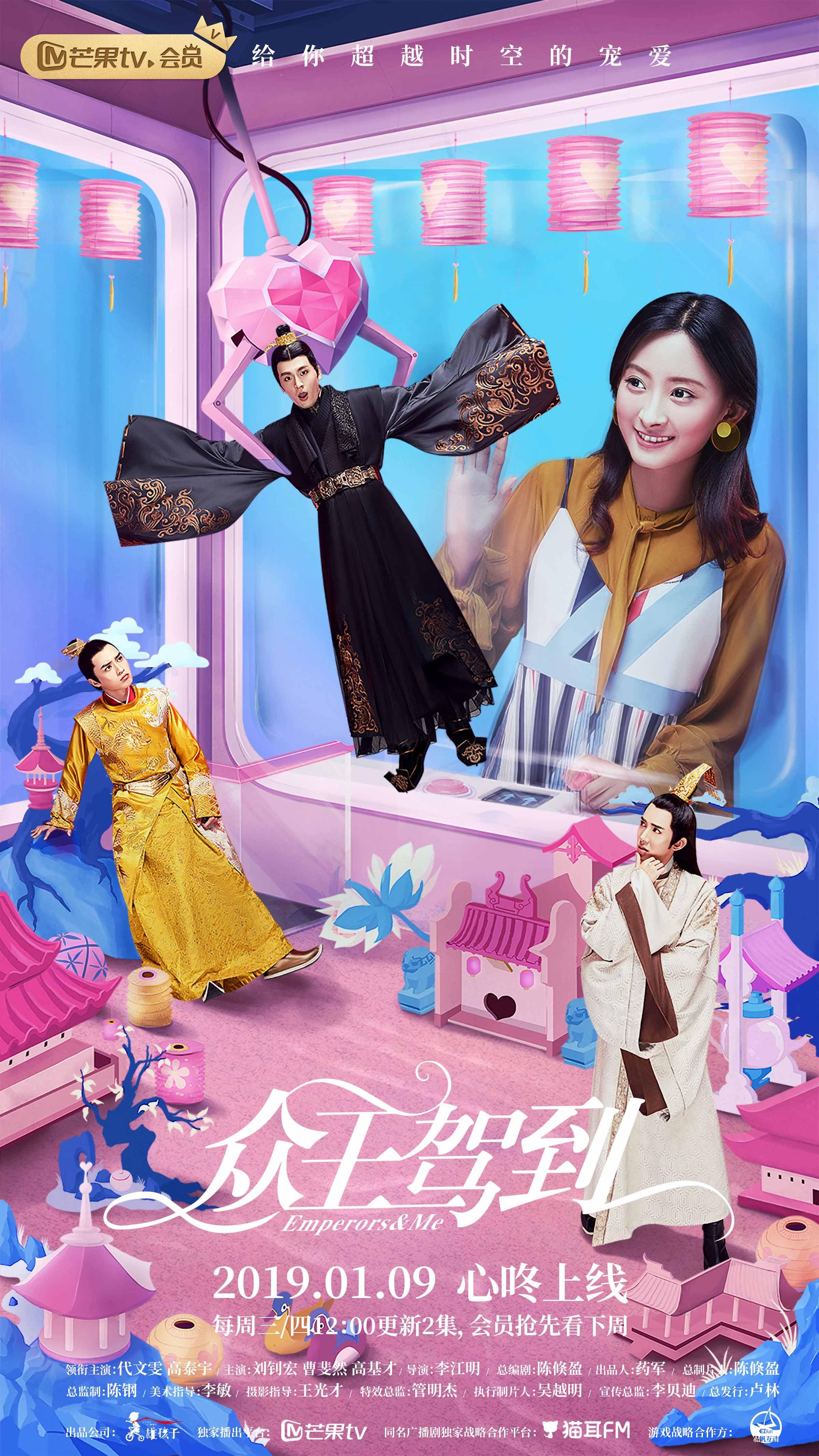 Luo Xi (Dai Wen Wen) is a normal university student with mysterious powers. Whenever she encounters any dangers, she is automatically transported into the past. And to make matters worse, every time she goes into the past, she ends up bringing an emperor from a different kingdom back with her. But once her best friend gets trapped in the past, Luo Xi and the emperors that traveled to the future with her must work together to try to find her friend and bring her back. 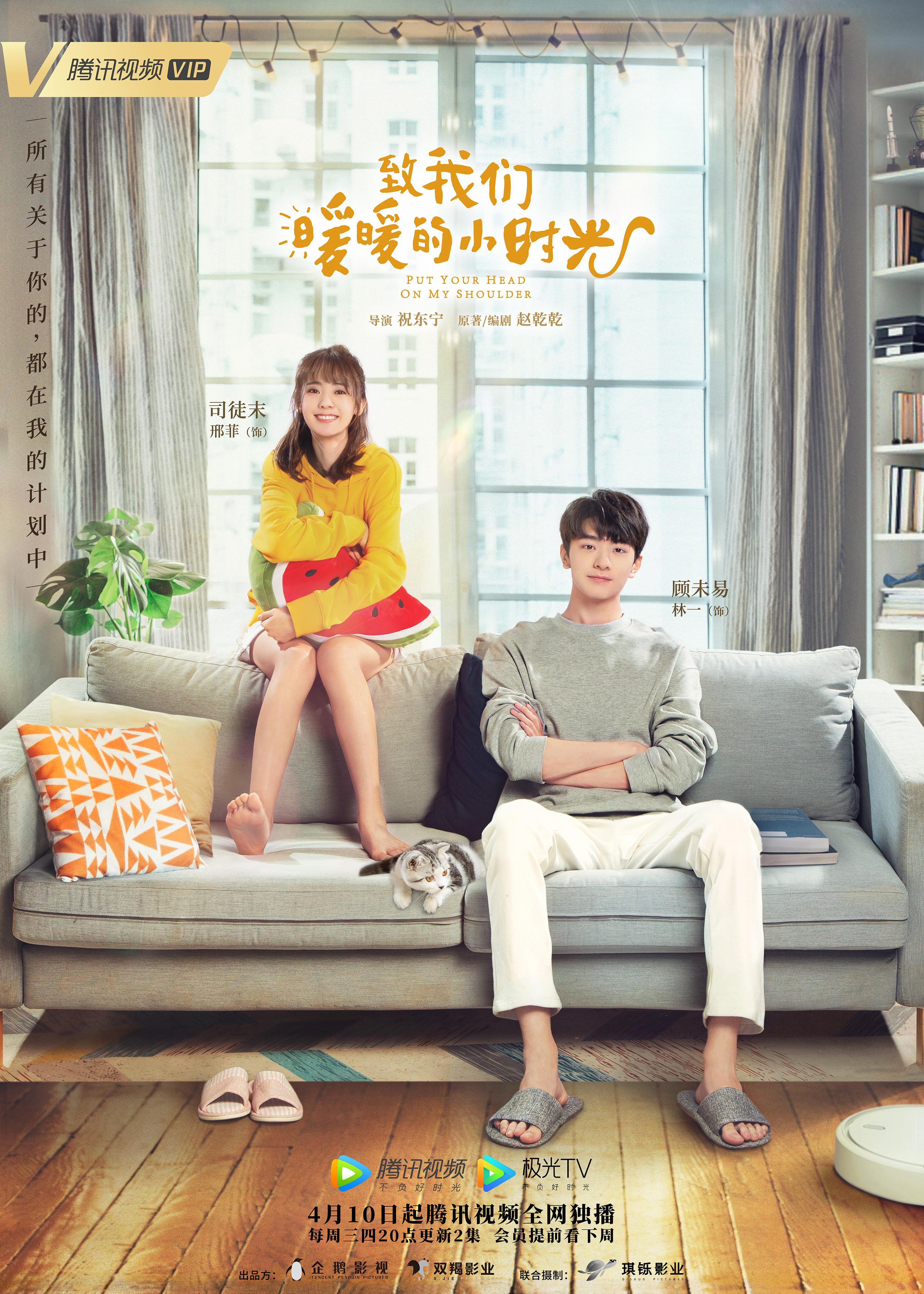 Depicts the romance between two university students Situ Mo (Xing Fei) and Gu Wei Yi (Lin Yi). Situ Mo is nearing her graduation, but still has no clue about what she wants to do with her life. To make matters worse, she and Gu Wei Yi, the cold and indifferent student from the physics department, end up living under the same roof. However, their unfortunate situation actually turns out to be a good thing when they both start to develop feelings for one another. 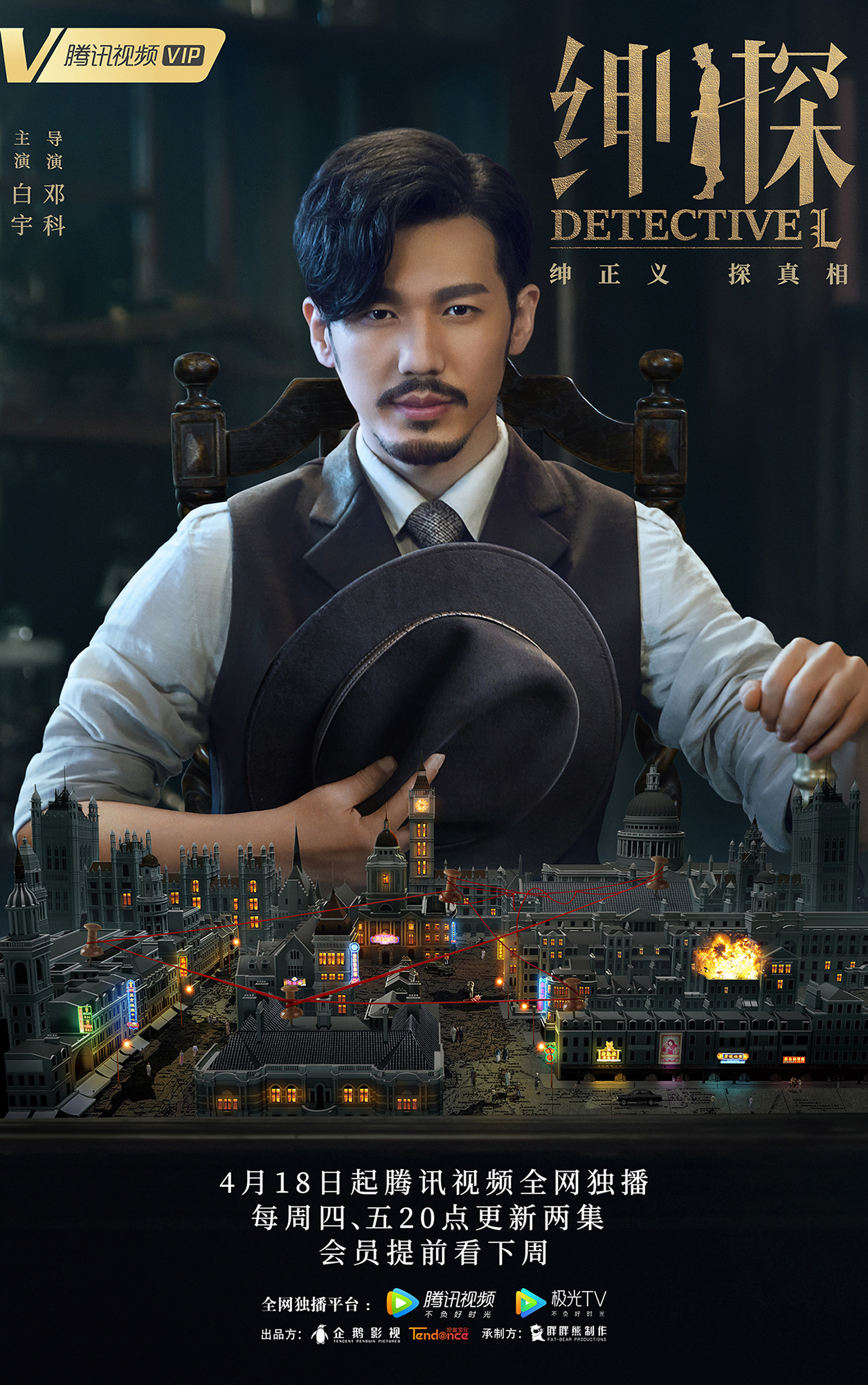 A republican drama featuring Bai Yu as Luo Fei, a famous detective who is capable and smart. He is assisted by rookie policewoman Qin Xiao Man (You Jing Ru) and intelligent coroner Ben Jie Ming (Ji Chen). Together, the three solve dangerous and complex crimes.