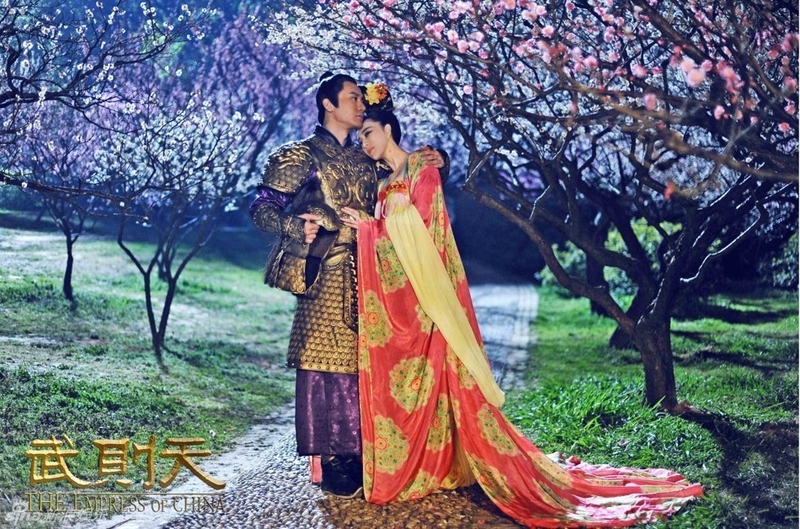 Another power couple calling it quits. I think we all kind of saw this coming since Fan Bing Bing’s tax scandal last year. 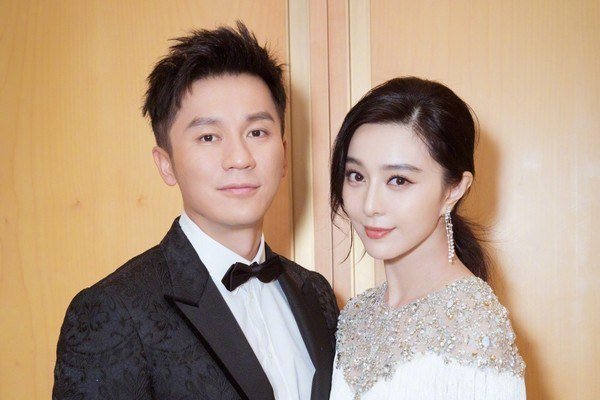 Fan Bing Bing, one of China’s biggest celebrities, and Li Chen started dating four years ago. The couple officially made an announcement through Li Chen’s Weibo about their dating statuses on May 29th, 2015.

On September 16th, 2017 the couple got engaged at when Li Chen proposed at Fan Bing Bing’s birthday party. 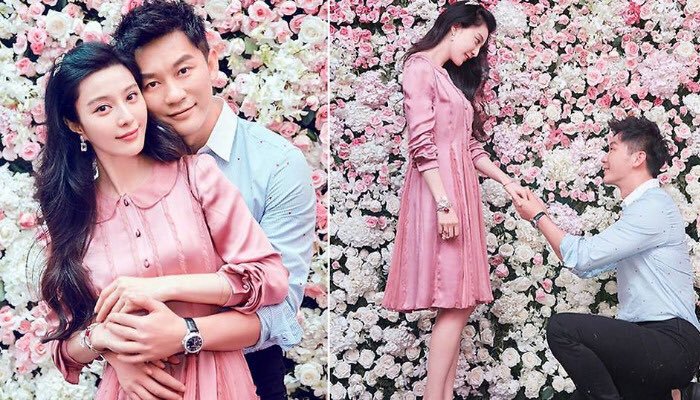 But since Fan Bing Bing’s tax scandal in the summer of 2018, the couple had to lay low. Fan Bing Bing’s short-term disappearance shook the entire entertainment world and everyone’s eyes were on Li Chen, who was still continuing his work. However, things didn’t seem quite normal once she returned and speculations about the couple breaking up started to come up. And, on June 27th, 2019, Fan Bing Bing and Li Chen both officially announced they have indeed split up. 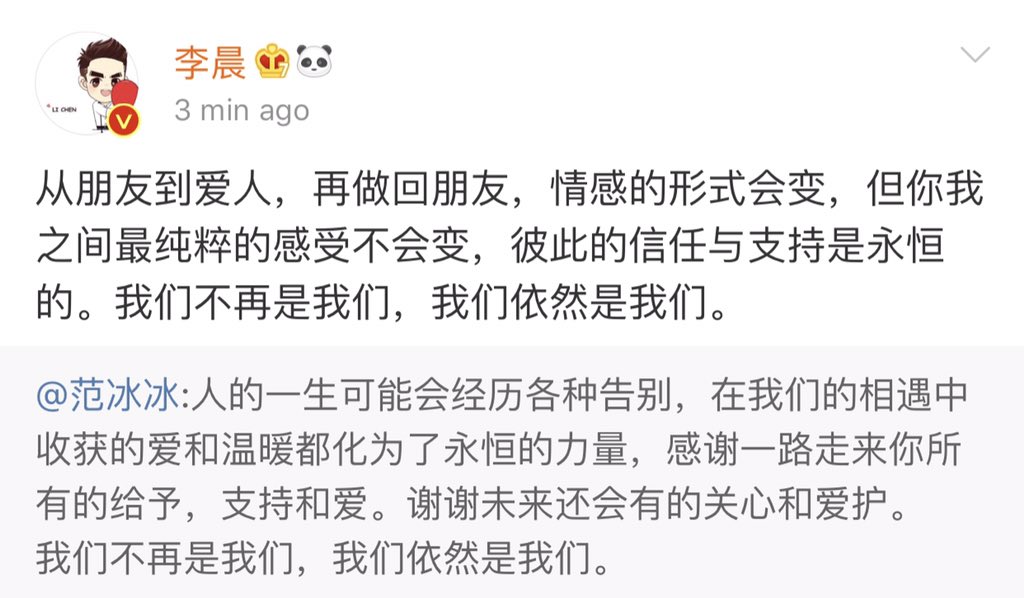 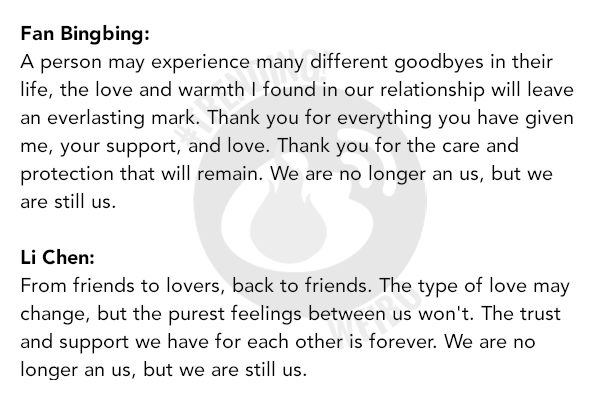 Hopefully they’re able to find the peace that they both need.

*All posts are gathered from various C-entertainment sources and do not belong to us. The sole purpose is to inform and share information.