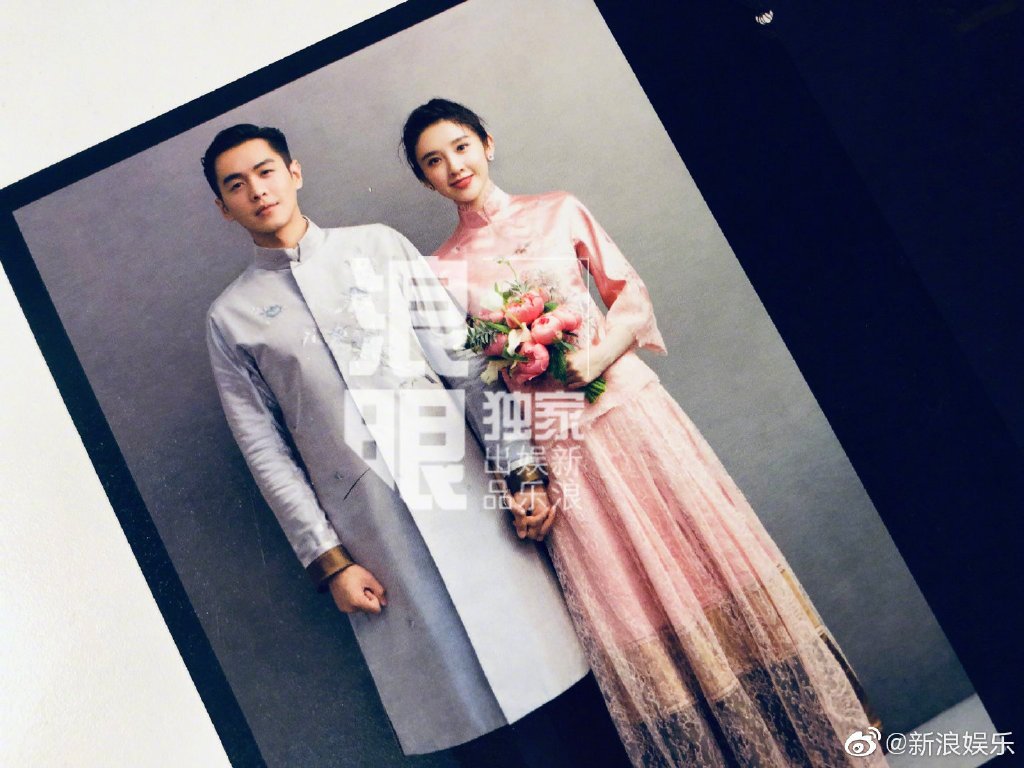 Another pair in love tying the knot! 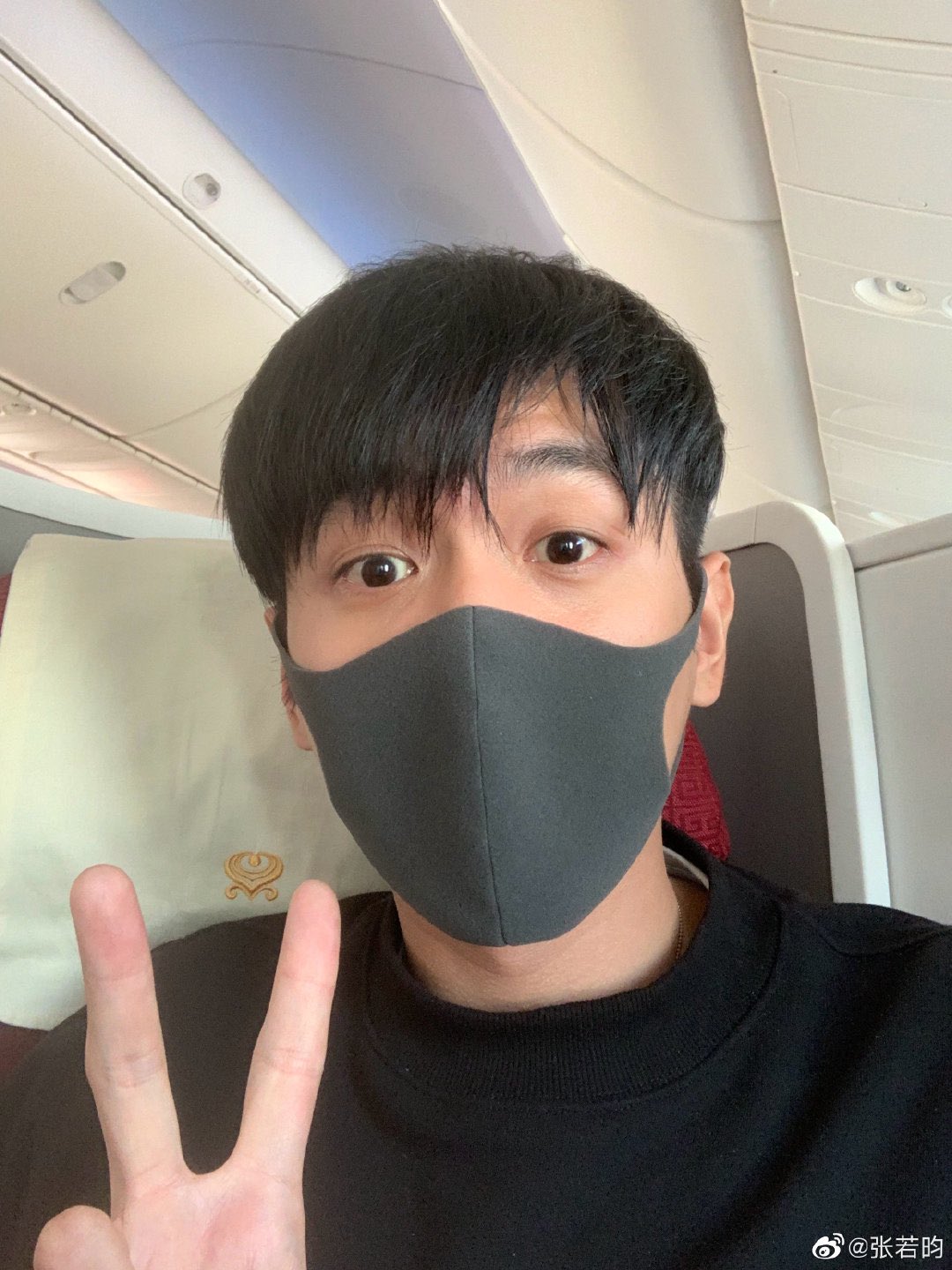 A few weeks ago, there was a rumor about them getting married, but it wasn’t confirmed. Just recently, one of their parents made an official announcement that the two were indeed getting married and their wedding would take place at the end of June. Since then, Zhang Ruo Yun uploaded a selfie of him rushing to meet his bride and start preparing for their wedding! 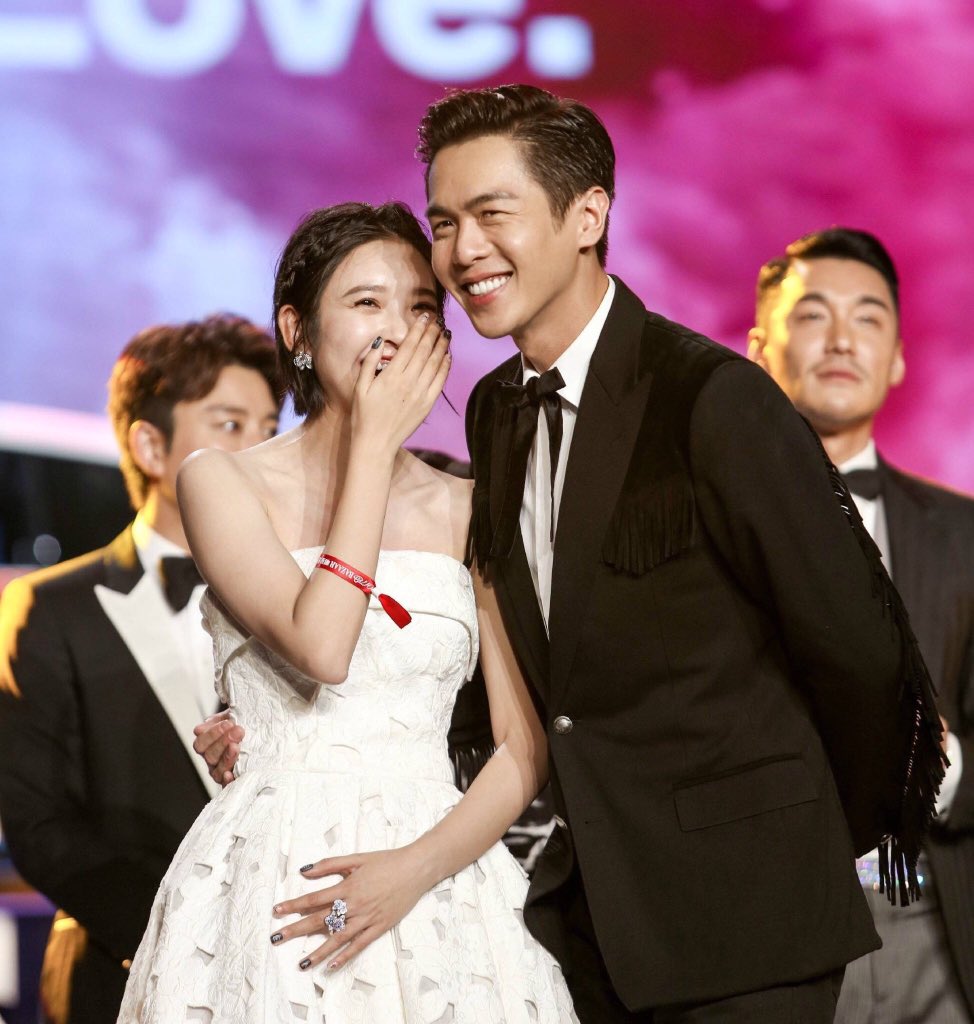 Both Tang Yi Xin and Zhang Ruo Yun confirmed their relationship through Weibo on August 2nd, 2017. Since then, their careers have taken off as they’ve been working nonstop throughout the past years.

In recent years, Tang Yi Xin has portrayed supporting roles in the Legend of Chusen and Advisor’s Alliance. She also starred as the leading female role in Rule the World alongside Hong Kong actor Raymond Lam and Mainland actor Zhang Rui. On the other hand, Zhang Ruo Yun has portrayed lots of leading roles in recent years. He’s headlined Novoland: Castle in the Sky alongside Ju Jing Yi and The Evolution of Our Love opposite Zhang Tian Ai. He was also the titular character in the popular mystery drama Medical Examiner Dr. Qin. His newest drama The Fated General is expected to air sometime this year (fingers crossed!). 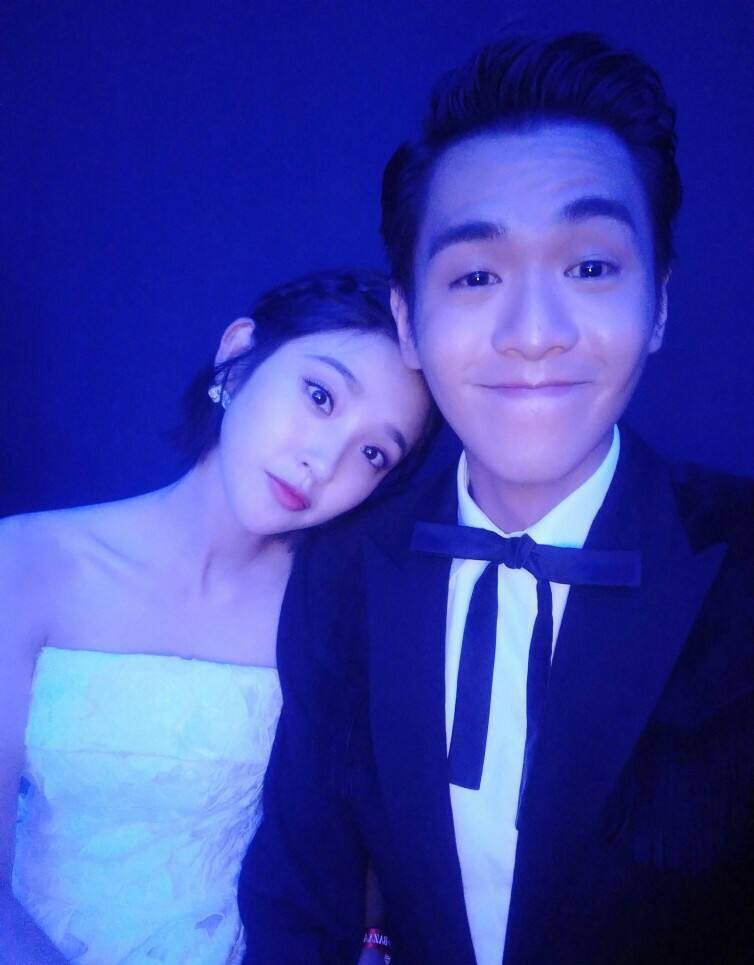 Both Tang Yi Xin and Zhang Ruo Yun have been an adorable couple. They both have a loving and mature relationship that I really think many celebrities try to achieve, but sometimes aren’t able to do it for whatever reasons. And despite having busy schedules, they both seem understanding of each other’s professional work. Anyway, I’m happy to see that they’re settling down and tying the knot. They deserve it and I wish them a both a lifetime of happiness. 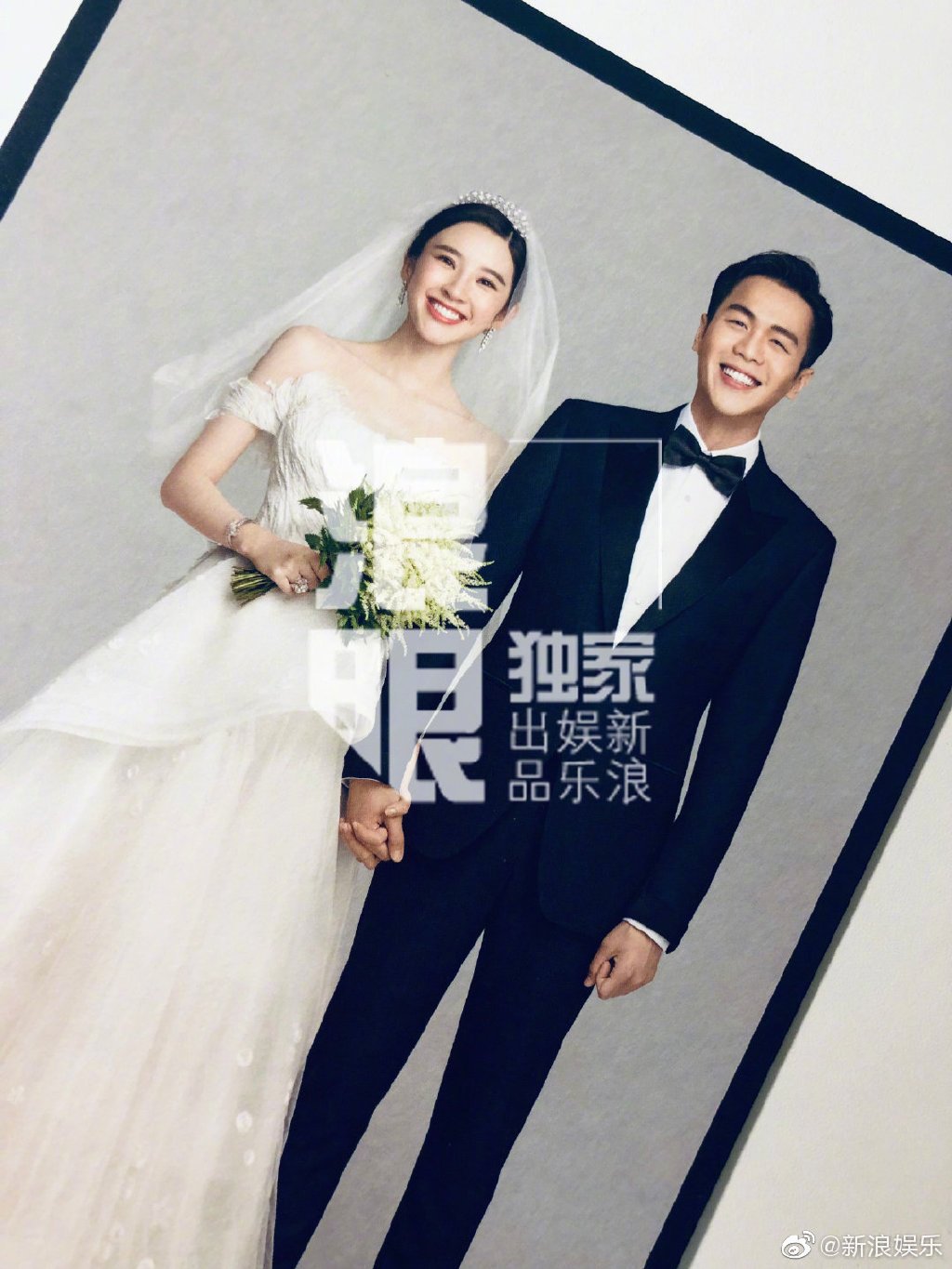 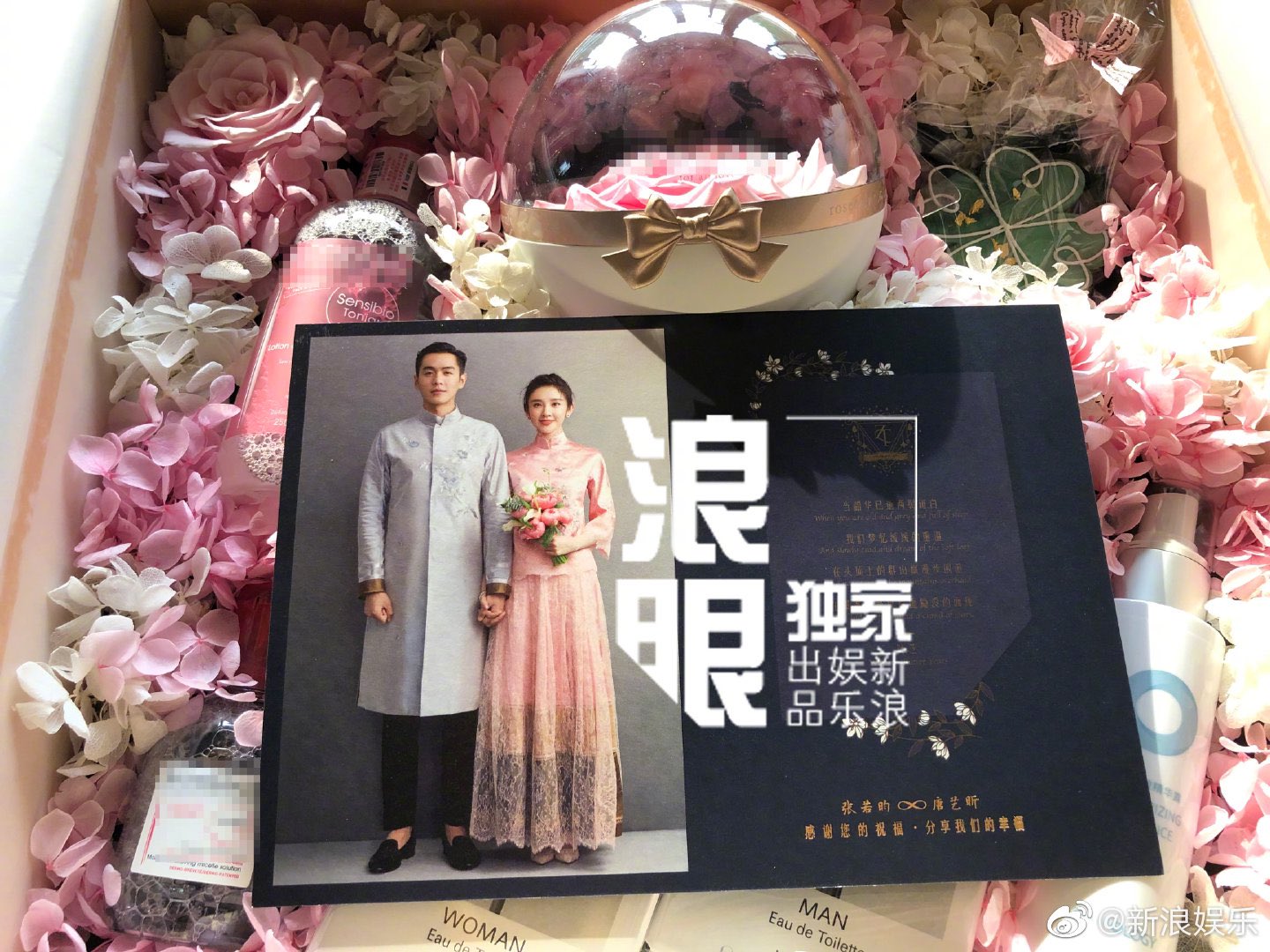 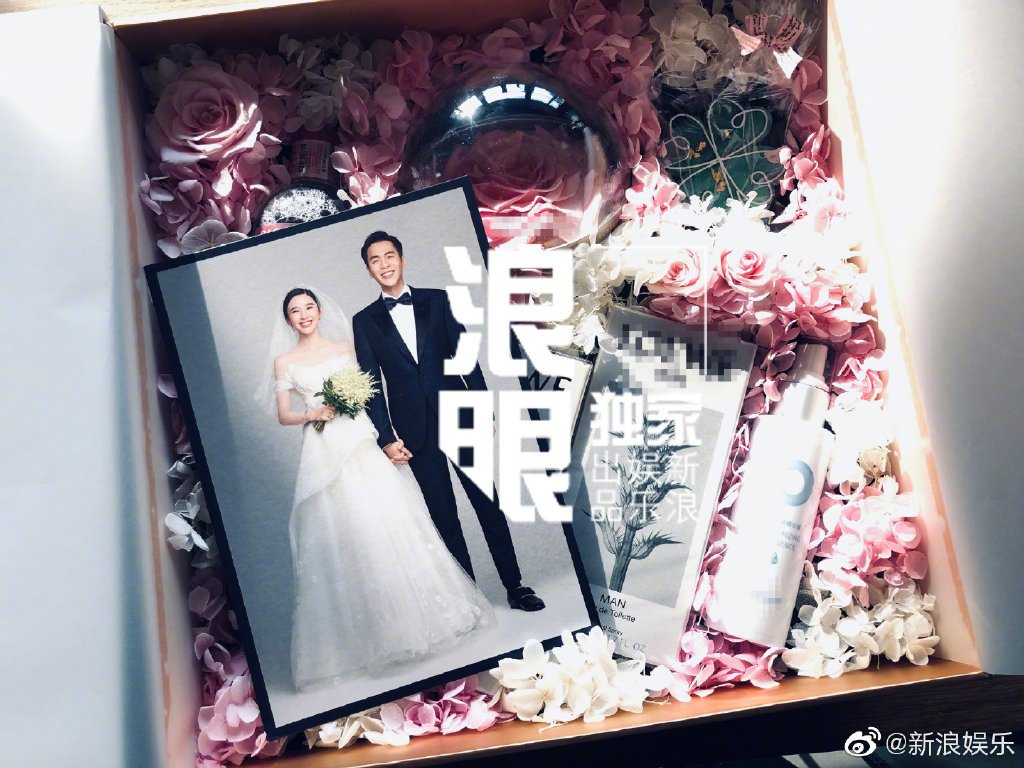 *All posts are gathered from various C-entertainment sources and do not belong to us. The sole purpose is to inform and share information.