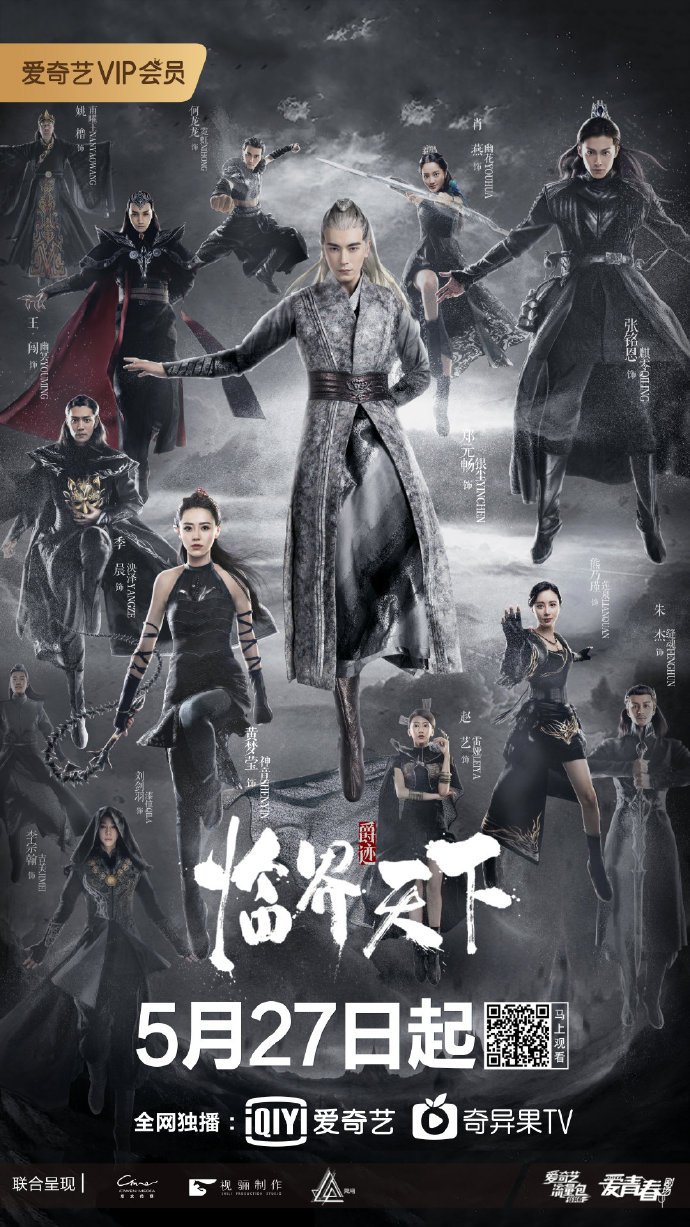 Miraculously, I was able to find the ENTIRE drama online and I binged watched it over the weekend. I have to say that while the drama does follow the movie, it is not an exact replica of it though. For instance, Shen Yin’s role in the drama is much bigger than it is in the movie. Pretty much, she’s not really a side character, rather she is one of the main characters in the drama, which I had no problem with because I was fond of her. But, anyway, the drama is filled with tons of betrayals and backstabbing. I swear, I counted more than 10 times where someone backstabbed by another person and then vice versa. Like, its ridiculous how much these Dukes and Disciples turned on each other like nothing. Anyway, it was fun watching the drama and I enjoyed it, but there definitely some parts of it that I didn’t enjoy as well. 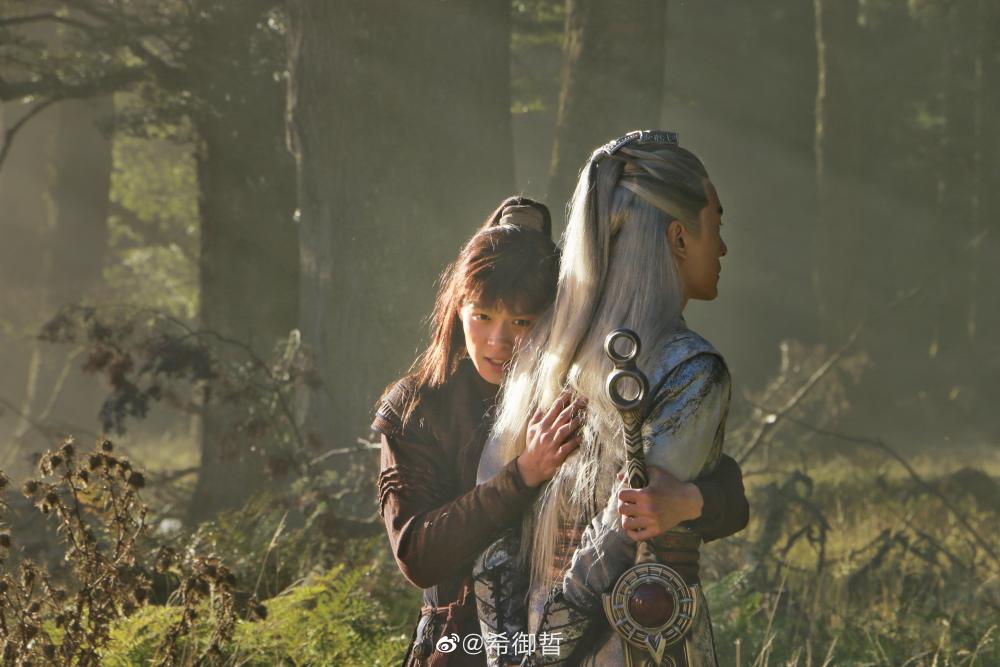 Visit here for my information about the plot/synopsis. 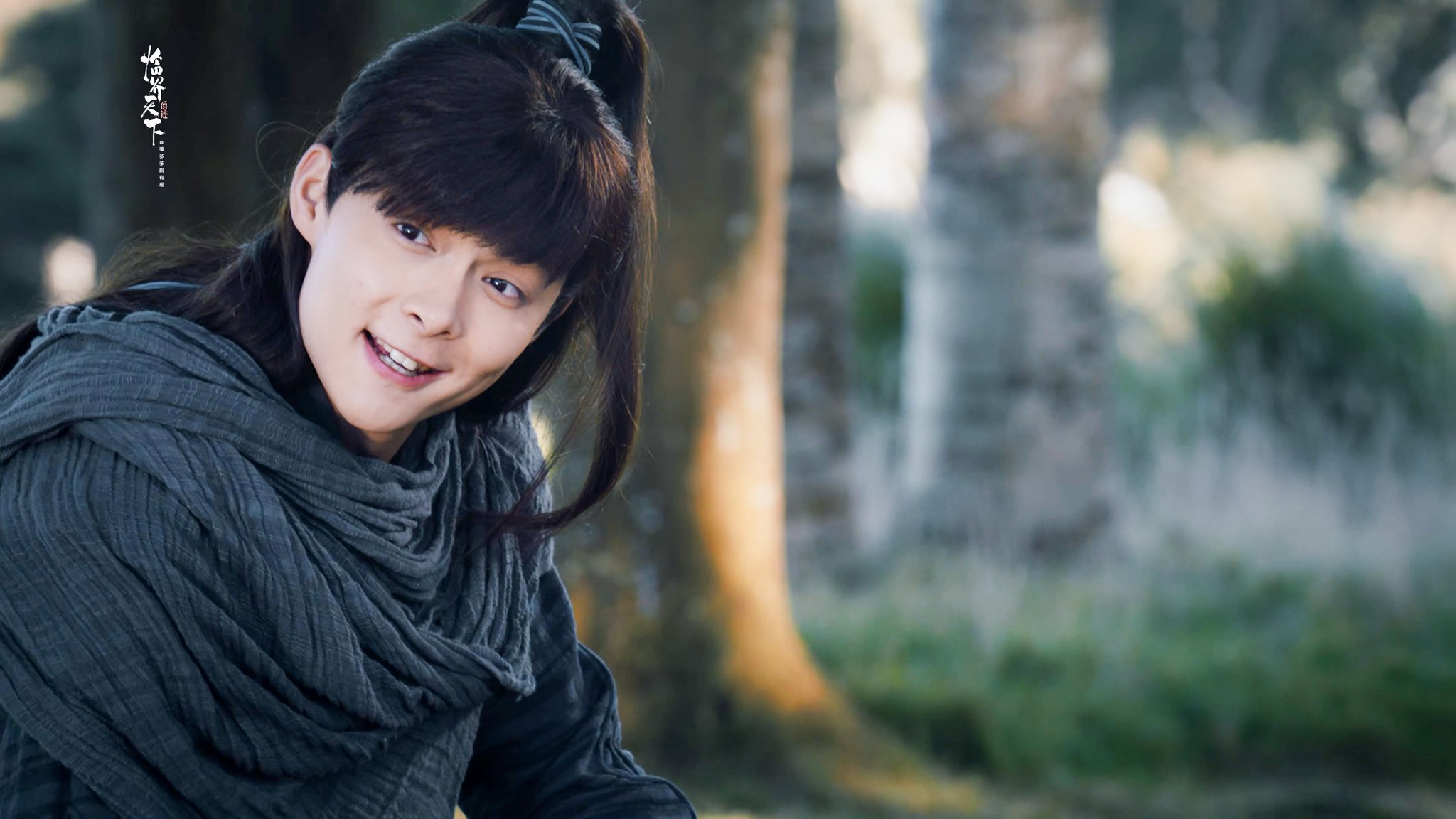 Qi Ling (麒零), Zhang Ming En
A young man who lives a carefree life before meeting Yin Chen. After meeting Yin Chen and becoming his disciple, he becomes more mature and learns more about responsibility. He likes Shen Yin and always stands up for her despite his friends’ protest about her being a bad person with the 2nd Duke. 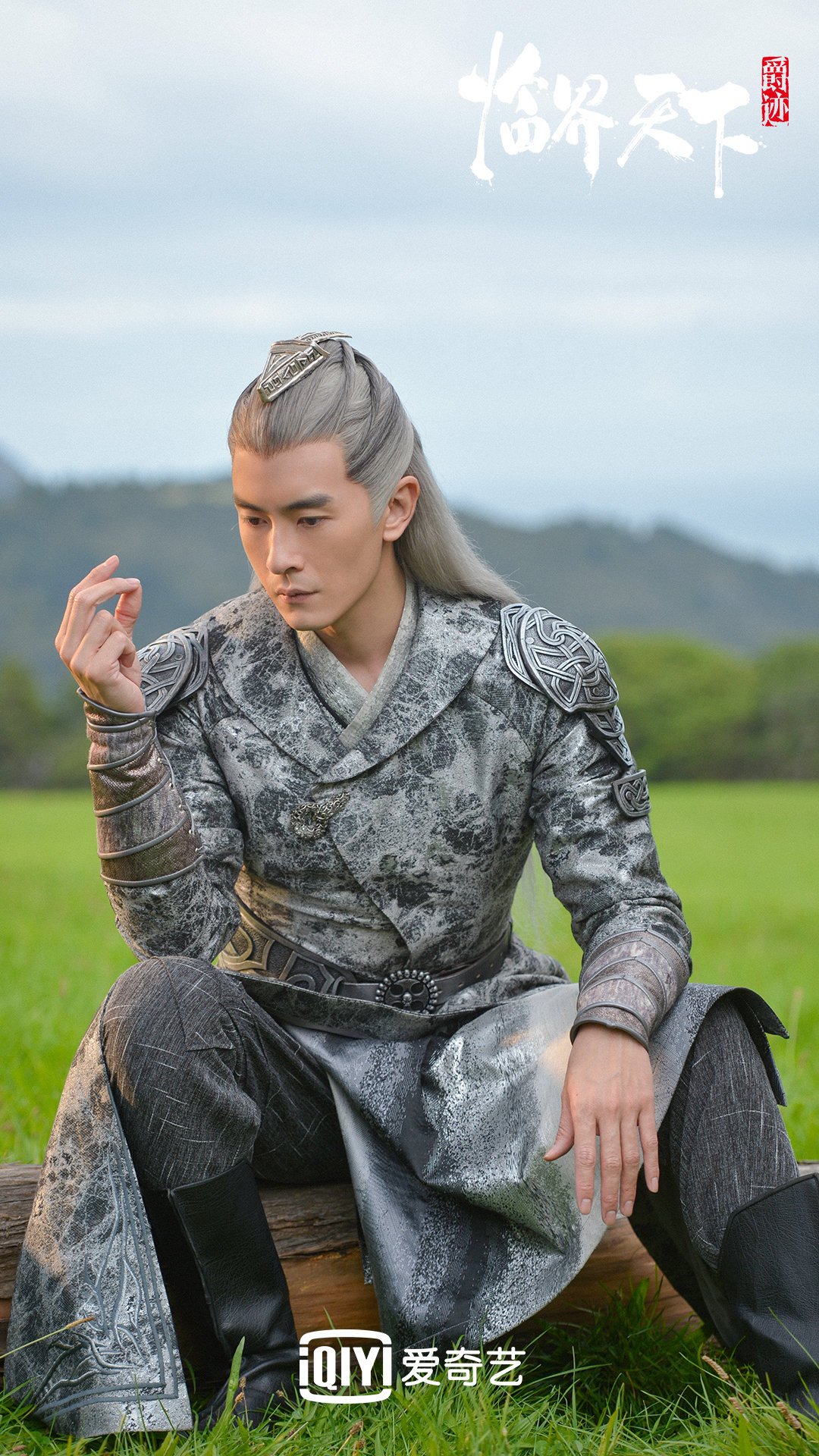 Yin Chen (银尘), Joe Cheng
The 7th Duke and a disciple of the 1st Duke. Although he is a person who doesn’t like to socialize with others, he cares deeply about Qi Ling and does his best to raise him up to be a good man, despite not being too fond of Qi Ling’s unreliableness and naivety. 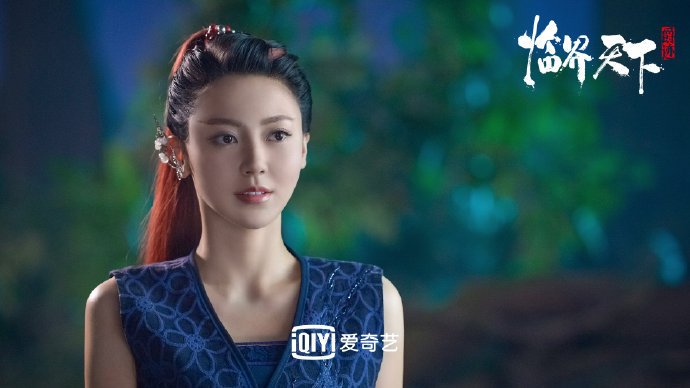 Shen Yin (神音), Maggie Huang Meng Ying
The disciple of the 2nd Duke. A woman with a mysterious background who is forced to kill whoever she is assigned. She has a cold and distant personality and doesn’t like to get close to people. But Qi Ling’s kindness and warm personality slowly makes her open up to him. 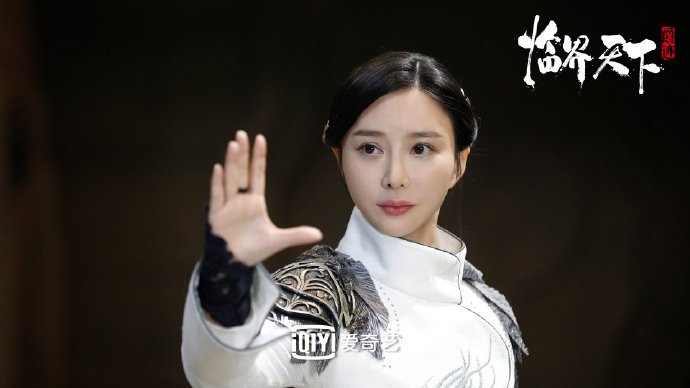 Lian Quan (莲泉), Xiong Nai Jin
The disciple of the 5th Duke. She is a woman who has a kind and warm heart. She cares greatly for all creatures and will not stand by when one is being treated unkindly. She is like an older sister figure towards Qi Ling and You Hua. 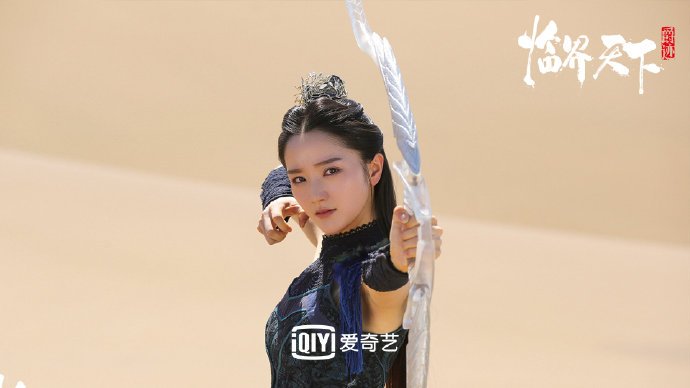 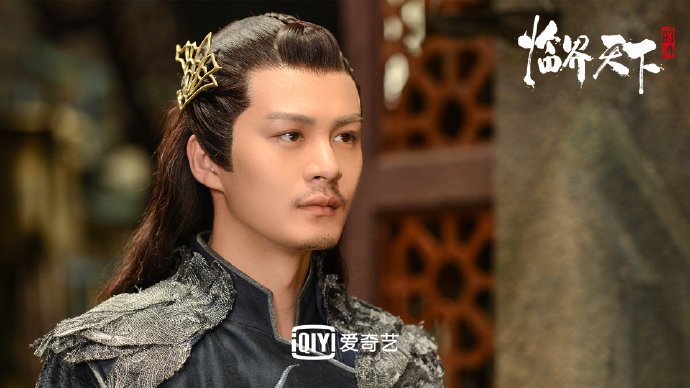 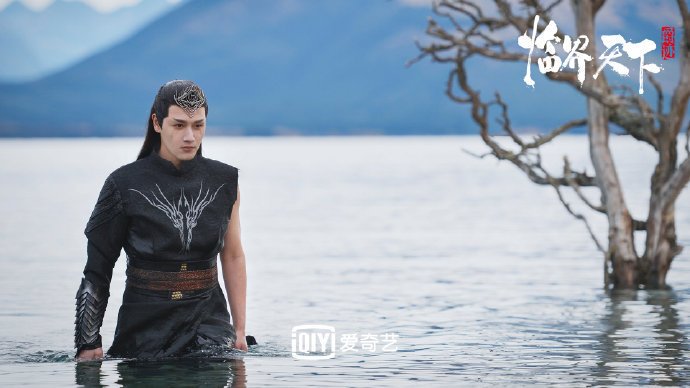 You Ming (幽冥), Wang Chuang
The 2nd Duke and master of Shen Yin. He treats his disciple poorly and is always torturing her every chance he gets. He also has a close relationship with Lei Ya. 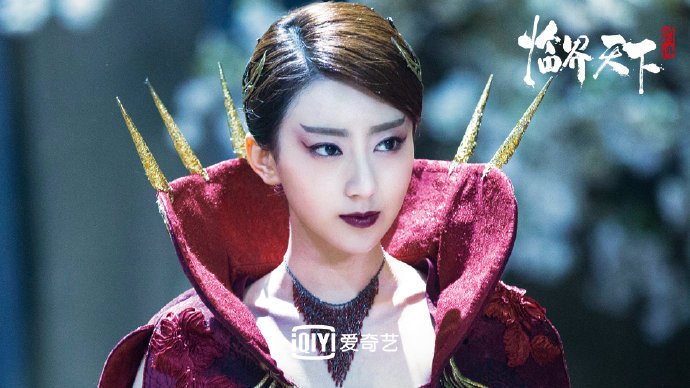 Lei Ya (蕾娅), Zhao Yi
The 4th Duke and master of Ni Hong. Despite having a malicious and sinister personality like You Ming, she is the more sympathetic of the two. She pities Shen Yin and occasionally helps her try to discover more about her past. 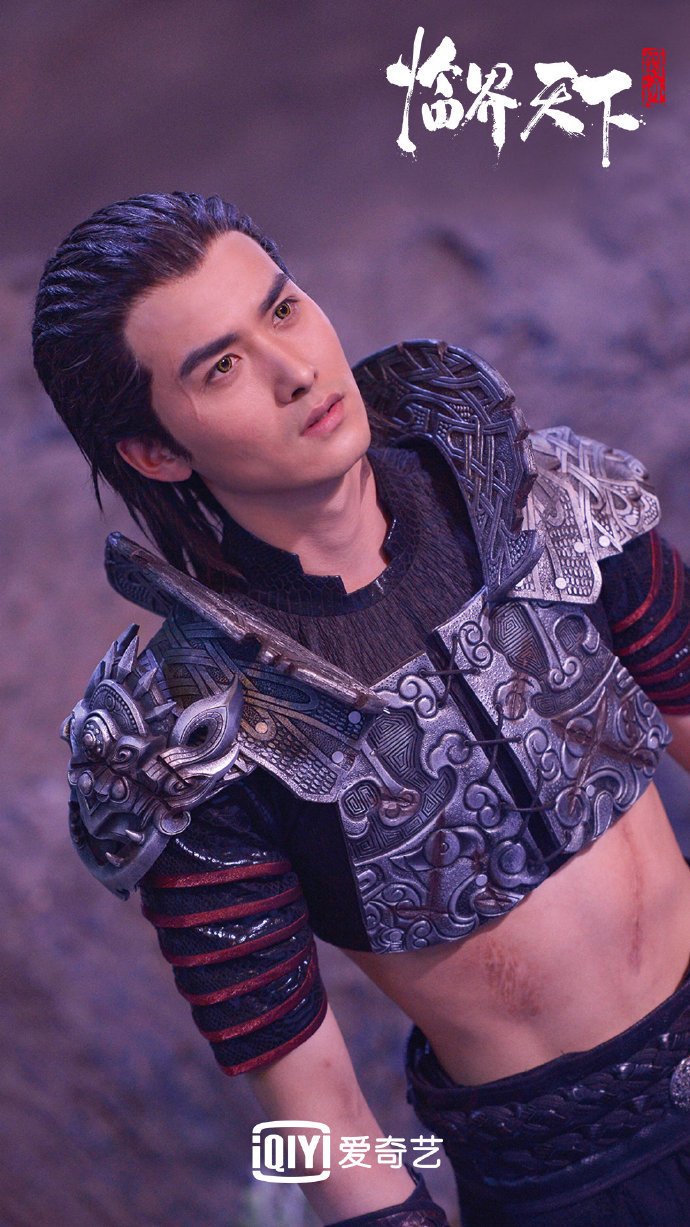 Ni Hong (霓虹), He Long Long
The disciple of the 4th Duke. He cannot talk, but is a fierce and strong warrior. He and Shen Yin were part of a tribe together and while she doesn’t remember her past, he remembers it. That’s why he always silently protects her and hopes that she doesn’t remember the painful memories.

I was really looking forward to this drama. I liked the movie and its storyline because I found it to be unique. There were some things that made it seem similar to the fantasy worlds of Lord of the Ring and Game of Thrones. But the story has the Chinese culture integrated in it, so it makes it even more interesting. However, as I watched this drama, I found it to be quite disappointing. And here are my reasons why. 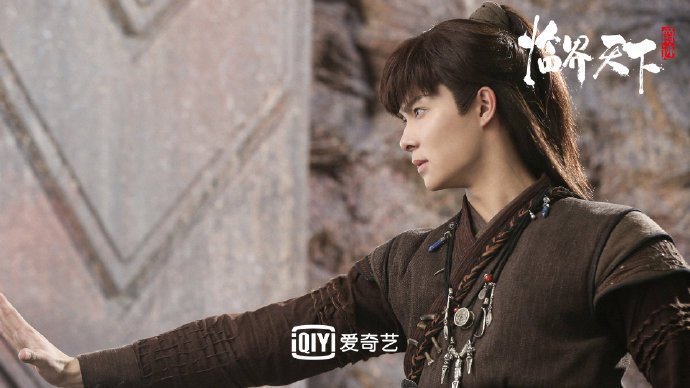 First, there were some parts of the drama that just were to draggy, overemphasized, and just not necessary. It honestly felt like they were just trying to add additional things to make the drama longer. But it did nothing to the storyline and it bored me. I found myself skipping through a lot of the drama because of these unnecessary things. Even though the movie was “too short” and left some stuff unexplained, the drama was “too long” and also did not do a good job of explaining some stuff. For example, Qi Ling’s mysterious identity as the missing prince of Xuan Cang was kind of a “BAM” moment, as there was never really any build up to that part until near the end. Like, I was seriously confused about that because there was nothing ever hinted about it.

And then there’s the horrible CGI. I know it’s hard to really try to imitate what the movie did, especially without all the special effects that movie used. But it was poorly done, especially the fighting scenes. Their special weapons looked poorly done and cheap. Now usually web dramas aren’t high quality productions, BUT I’d at least hope that they put more detail into the weapons. Like, Lian Quan’s weapon was horrible. It literally looked like a chained jump rope. Again, it’s hard to imitate what the movie did, but I just can’t get over it. It was just that bad. 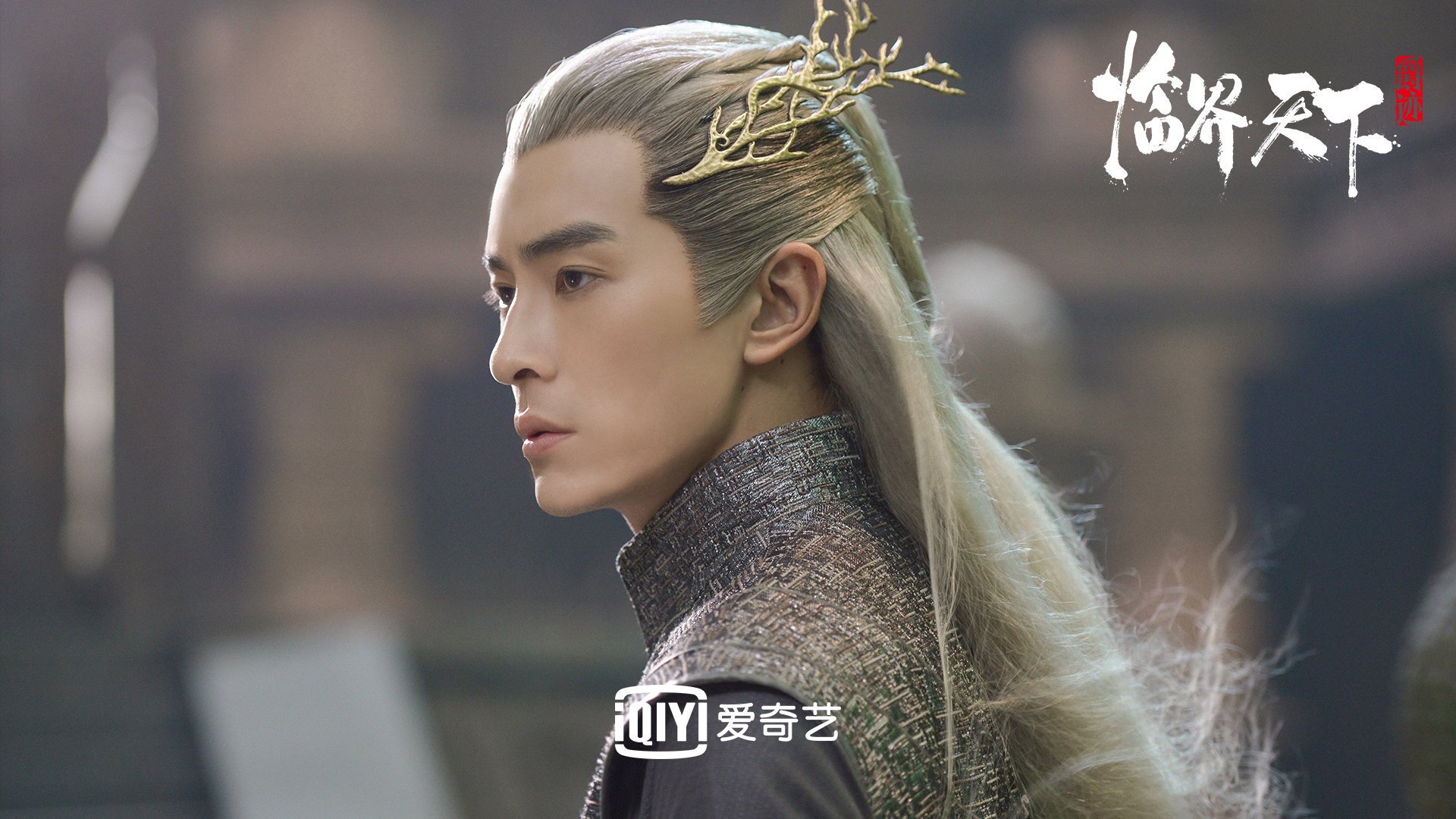 I liked the casting of the drama. I wasn’t really expecting a stellar cast like the movie. But I wasn’t disappointed with how they casted everyone once they were all revealed. I found Zhang Ming En to be a good Qi Ling. Just like Chen Xue Dong, he played the easygoing and innocent Qi Ling very well. Not only that, but he was able to portray Qi Ling’s growth throughout the drama very well. You could really see, through his acting, how Qi Ling became a much more mature and responsible person after becoming Yin Chen’s disciple. As for Joe Cheng’s portrayal of the cold Yin Chen was spot on. He carried Yin Chen’s aloof personality well and really fit the role of the older brother/father figure to Qi Ling. Kris Wu was a bit young and closer in age to Chen Xue Dong, so it was quite a bit hard to really see him as a mentor and master. But Joe Cheng’s older age and mature aura really made him an ideal Yin Chen. The ONLY thing that I didn’t like was how they styled him. I was all for his silver white hair (it made him look hot!), but how they styled him made him look too much like Legolas from Lord of the Rings. And while I have no problem with Legolas, it just didn’t work for me. 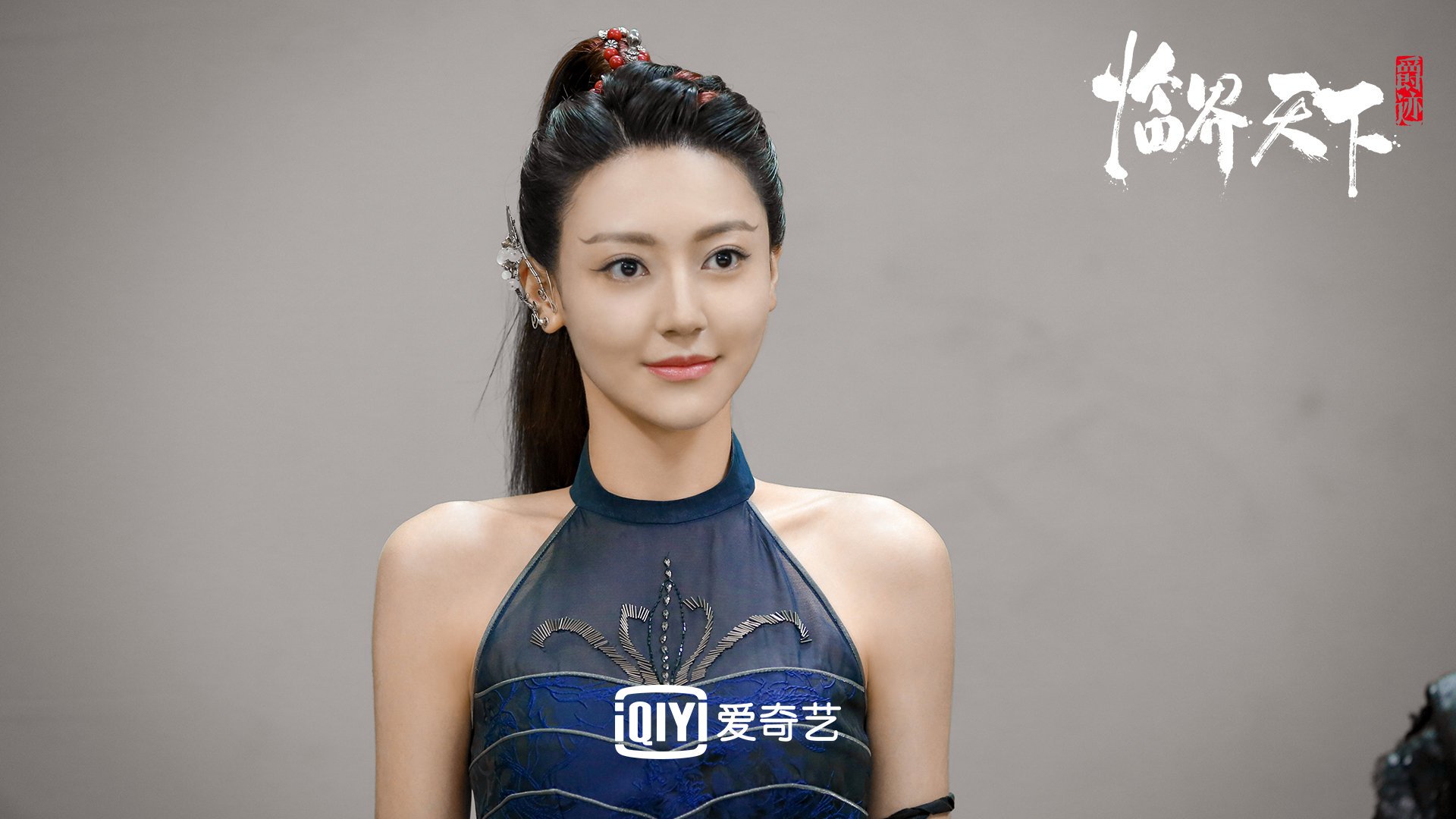 As for the female characters, I don’t have much of an impression on Lian Quan. She wasn’t really in the drama that much, especially during the middle. In the movie, she had a bigger role, as she was portrayed by Fan Bing Bing. But Xiao Nai Jin is a much lesser known actress, so I could see how they didn’t really focus on her. On the other hand though, the drama really focused a lot on Shen Yin. In the movie, Yang Mi’s Shen Yin didn’t have much screen time nor did she have a backstory. But Huang Meng Ying’s Shen Yin is a major character in the drama. If Qi Ling and Yin Chen are the first two main characters, then Shen Yin is the third. And this what I quite liked. I liked Shen Yin and I found her to be an interesting character. Although I will admit that there were times where I rolled my eyes at her. But Shen Yin’s backstory is quite sad and tragic and is what really shaped her to become the person she is. Throughout the drama, she doesn’t remember who she is or her past and this makes her vulnerable to You Ming’s (2nd Duke) physical and emotional abuse. Yes, this guy is extremely abusive. He has no sense of sympathy for Shen Yin and tortures her, beats her, and berates her at any chance he gets. And in spite of all of this, Shen Yin still obeys him and serves him (UGH!). It wasn’t until she meets Qi Ling that she really starts to change. Prior to meeting Qi Ling, Shen Yin was an assassin and would kill at You Ming’s orders. She was pretty much a killing machine, which I think is because the 2nd Duke is charge of assassinating and killing anyone who threatens the kingdom and stuff. Anyway, Qi Ling’s kindness and blind faith in her really makes her change from being a coldhearted person into a caring person. Like, she was tasked to kill Lian Quan, but, ultimately, she doesn’t because she and Lian Quan end up being friends because of Qi Ling. And finally, there’s You Hua who is played the awesome Shane Xiao Yan. I’ll be honest, I found Xiao Yan’s version of You Hua so much better than Lin Yun’s You Hua. Xiao Yan is a much better actress and she is awesome at being the bratty and adorable You Hua. Lin Yun, on the other hand, doesn’t seem to be able to have other expressions than a long face (just my opinion!). So, that’s why I liked You Hua in this version so much more! 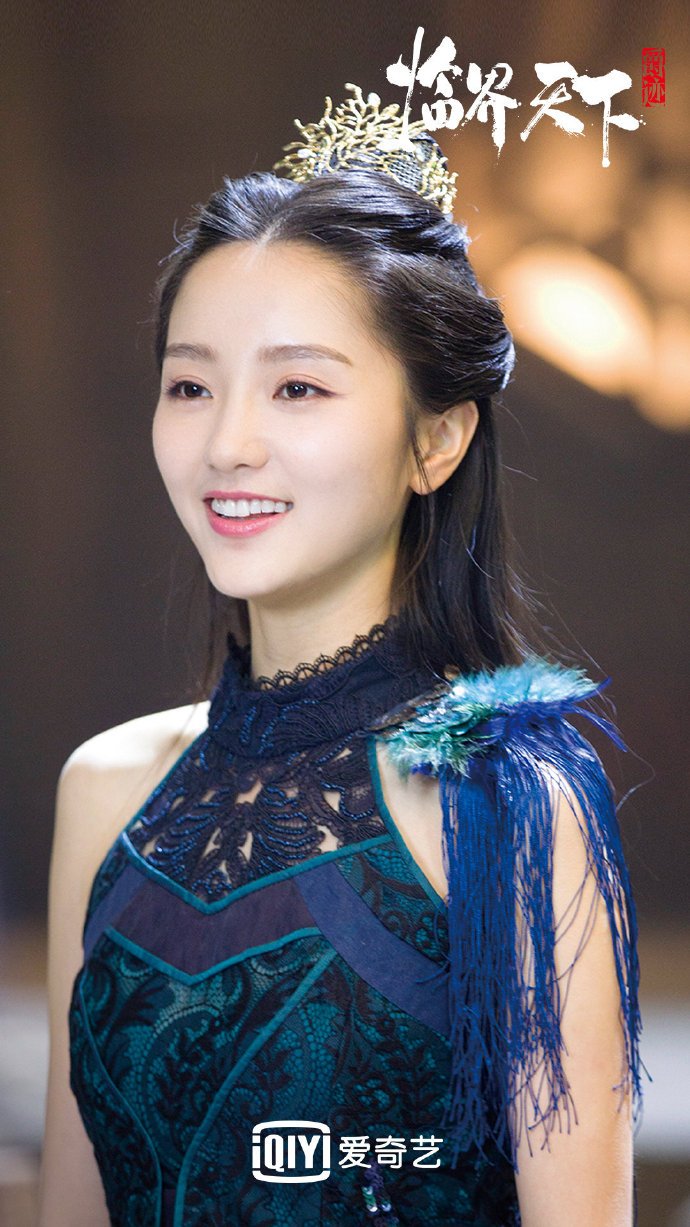 Overall, I prefer the movie version more than the drama version. I feel like that the movie was more able to capture the essence of the novel and its story. It gives you better feeling of what the world of L.O.R.D. is truly like. And that’s what the drama doesn’t do. The drama is good about exploring the development of its characters, but I just couldn’t get the same feel from the drama than I did in the movie. I don’t know it’s got to do with the CGI and graphics, but I truly didn’t like the drama. I literally found myself skipping a lot of scenes and really just watching Shen Yin’s scenes, especially her cute interactions with Qi Ling (I ship them!). But don’t let this stray you away from the drama. I don’t regret watching it and I did enjoy some parts of it. It’s just, in the end, wasn’t to my liking. But, anyway, I hope the second movie comes out soon, as I’ll definitely check it out.