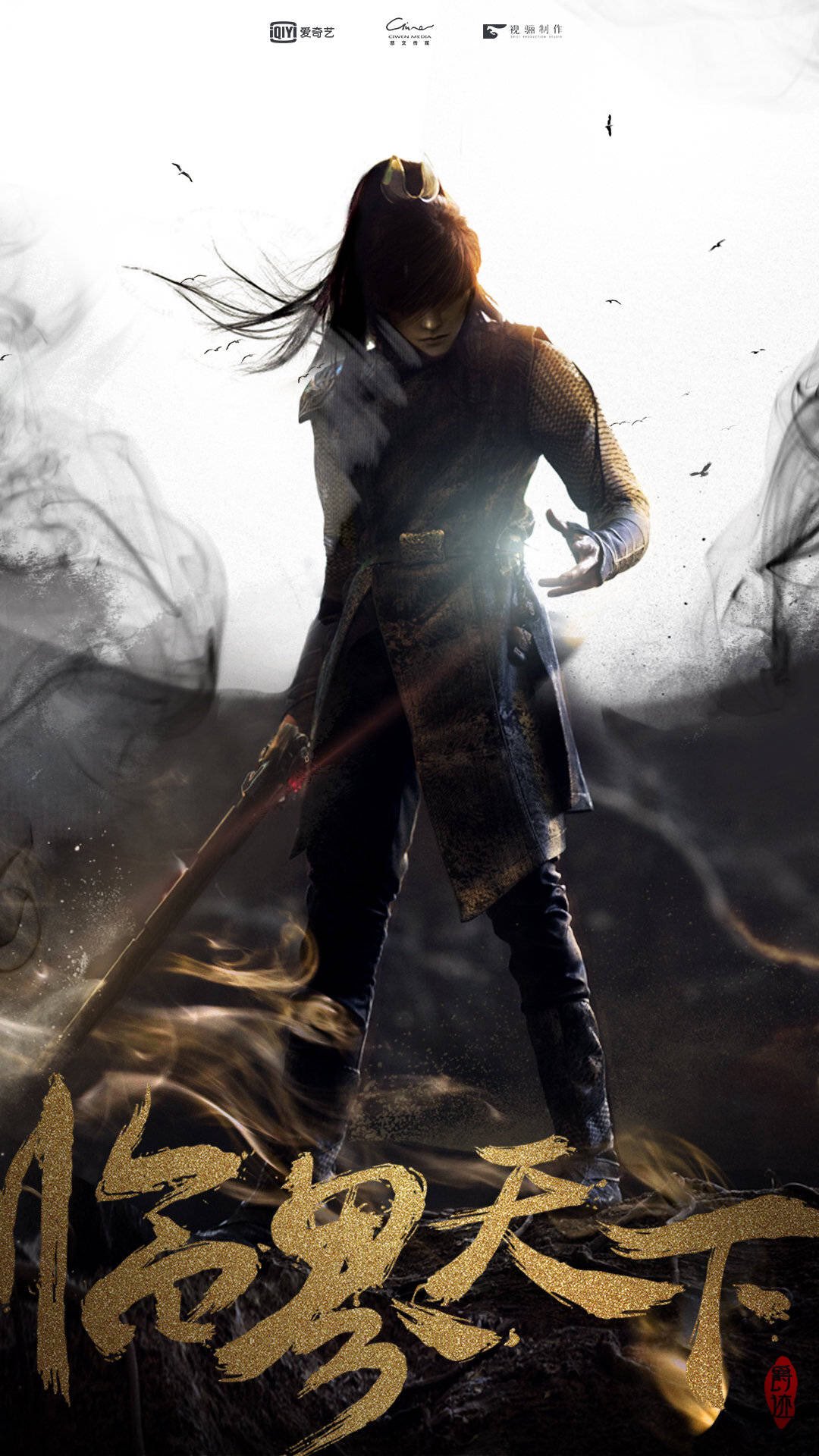 I actually enjoyed the movie because of the fantasy elements (and the cast). So, I’m looking forward to how this drama will pan out, despite the changes in the cast.

Xuan Cang is a kingdom surrounded by infinite spiritual powers. Within this kingdom, there are seven dukes and seven disciples. Qi Ling is an ordinary boy who becomes the disciple of the mysterious Yin Chen, the 7th Duke. But as Qi Ling follows the path of a disciple, he and Yin Chen discover and uncover the mysteries and untold truths about the Xuan Cang kingdom and the royal family. They soon encounter the other dukes and disciples and become embroiled in a bigger conspiracy that force them all to work together to protect their kingdom. 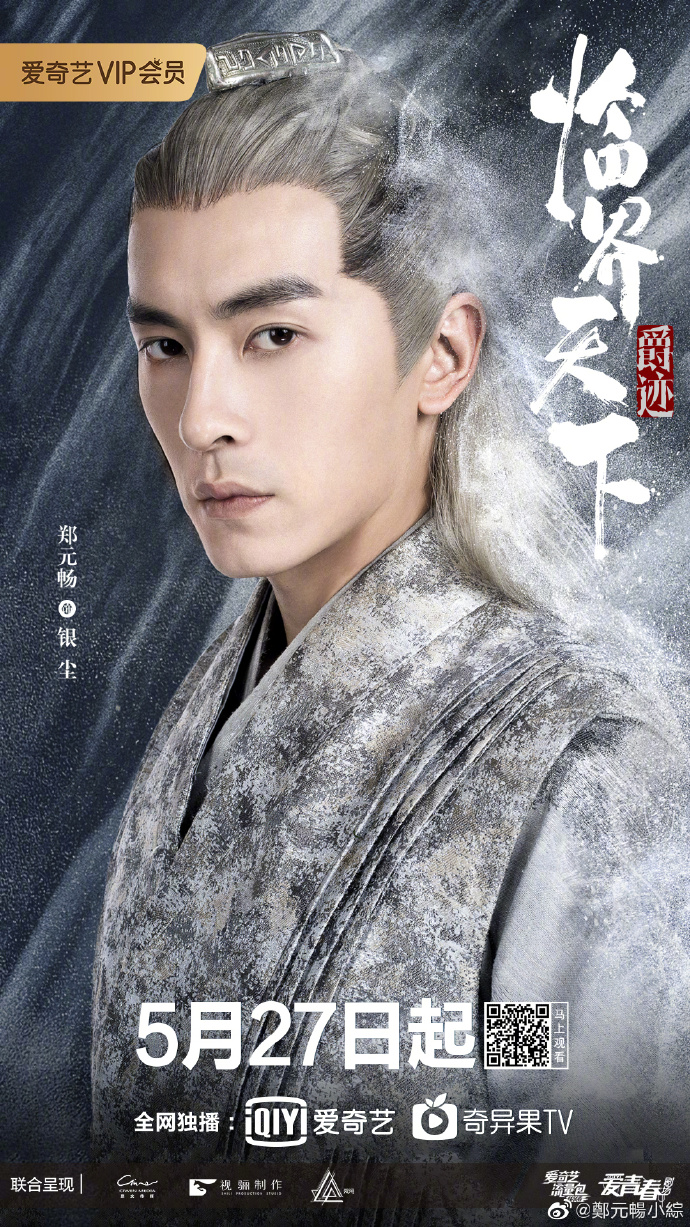 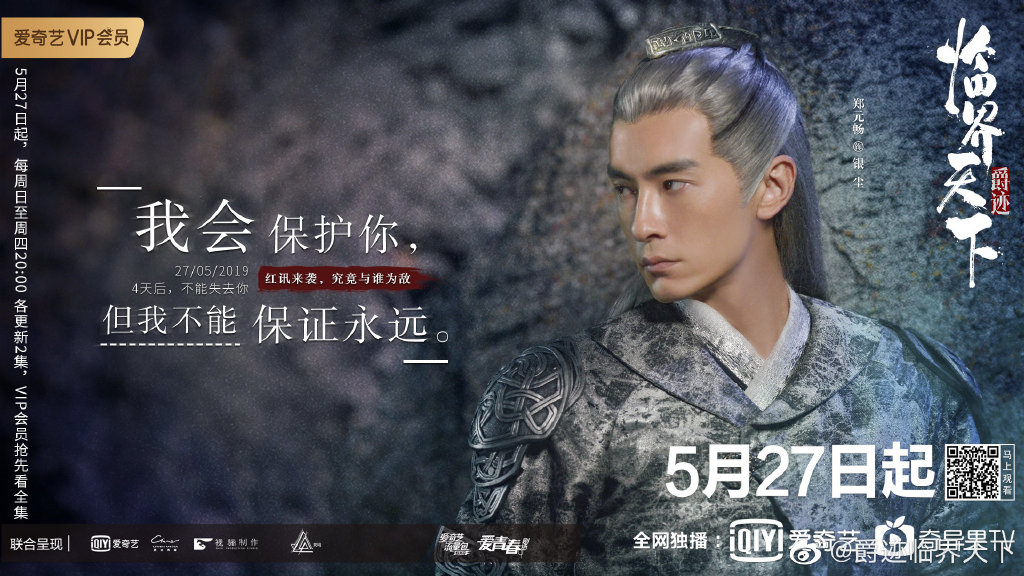 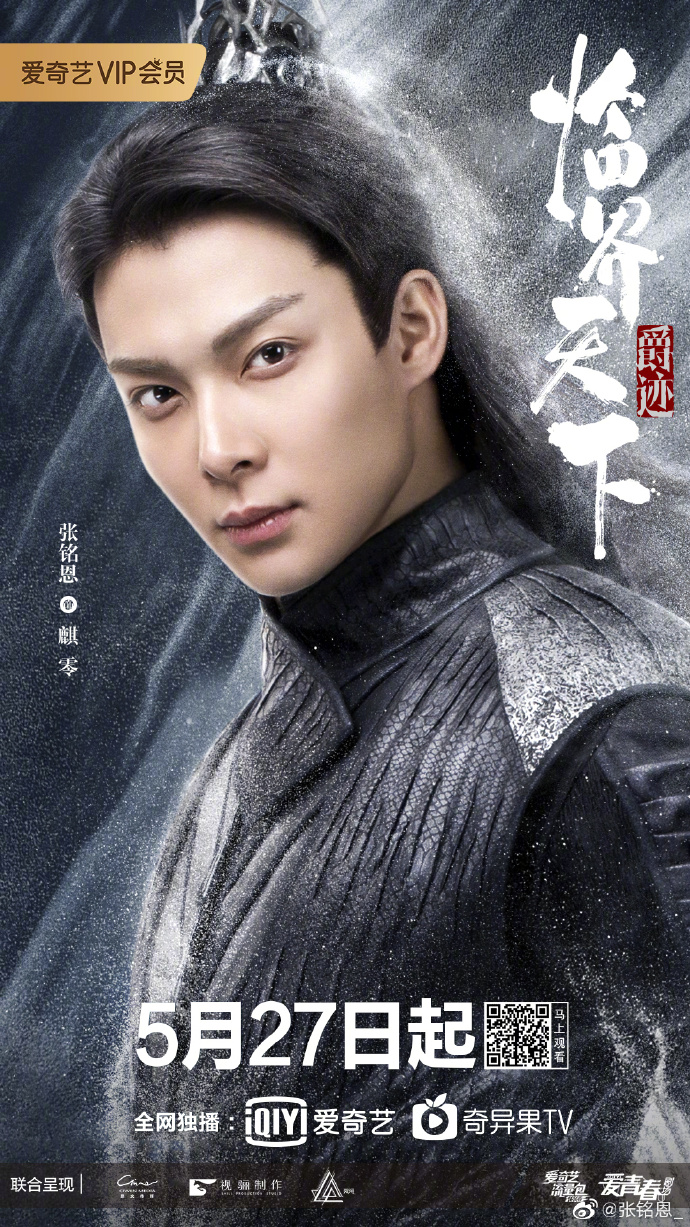 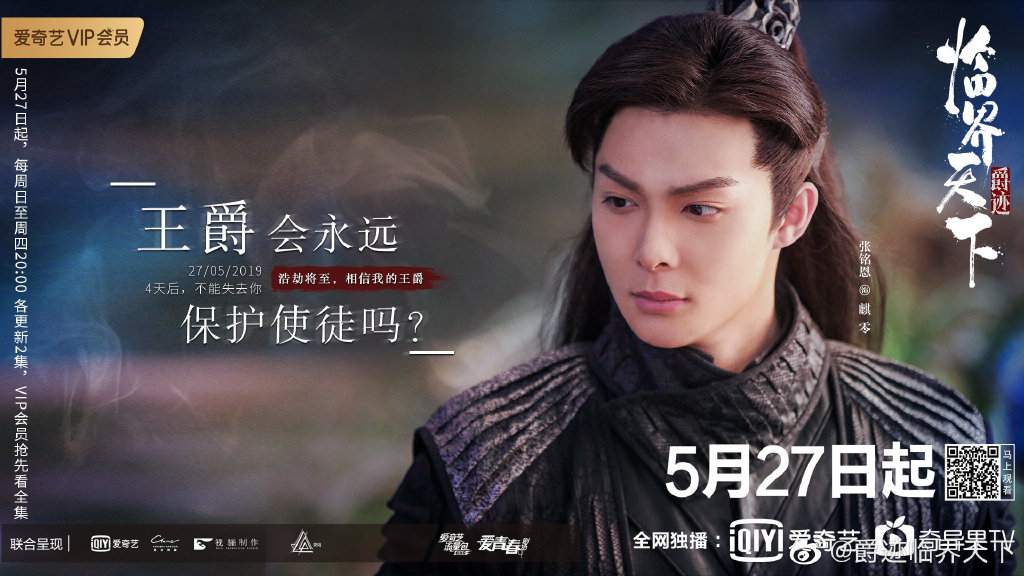 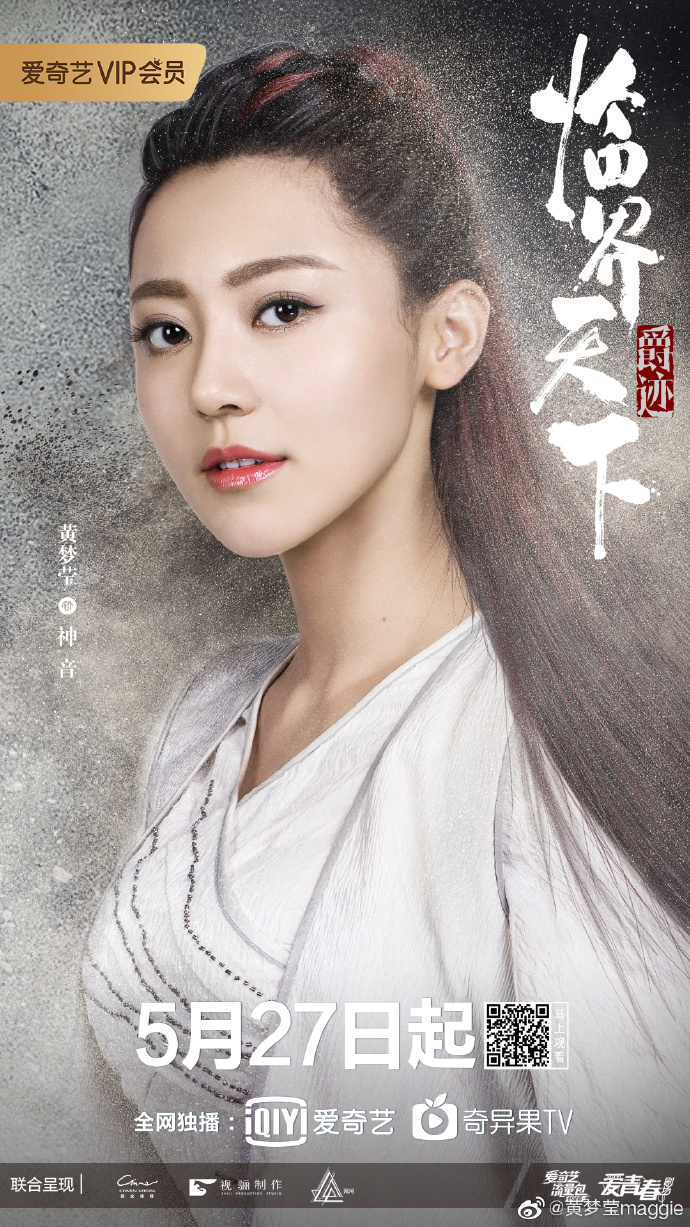 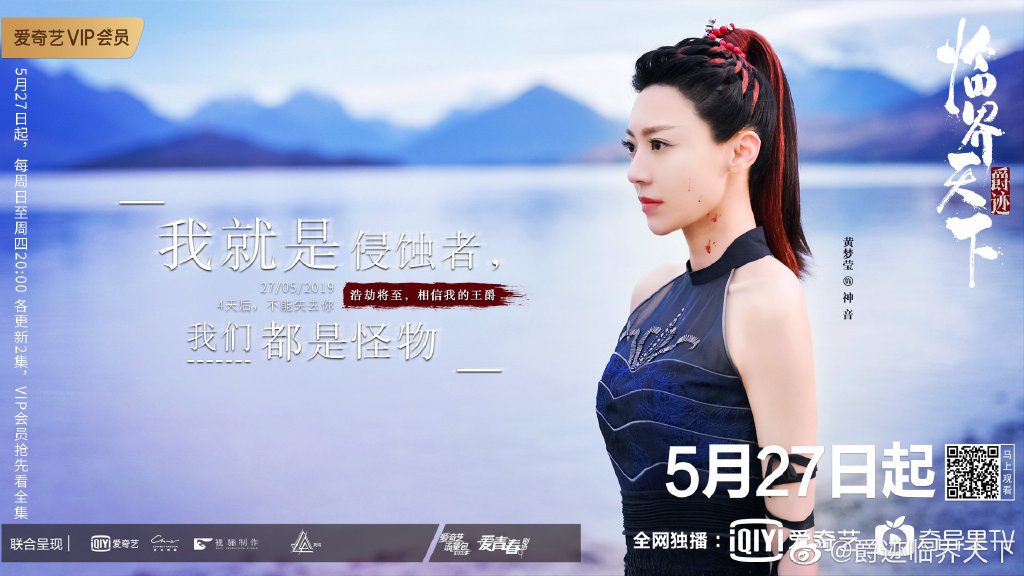 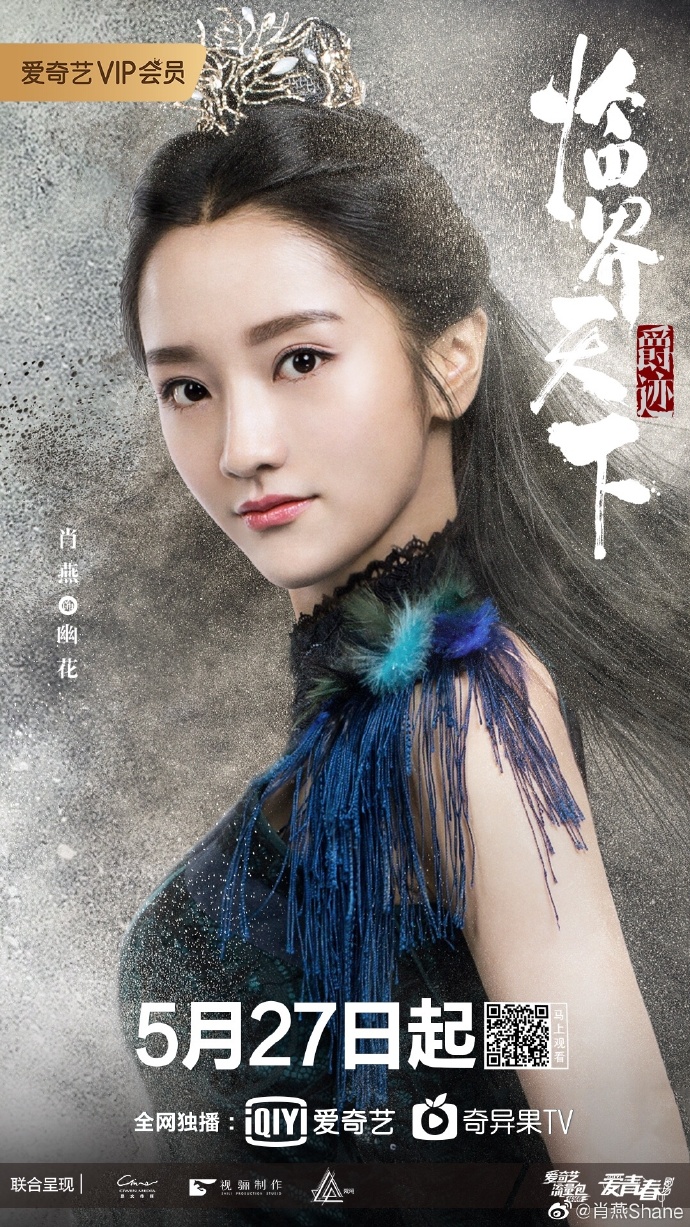 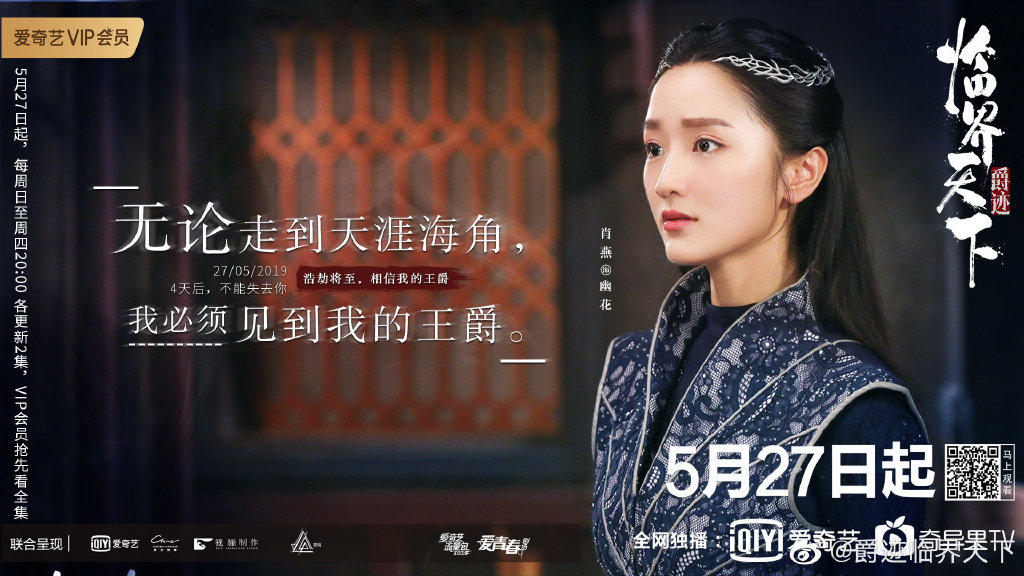 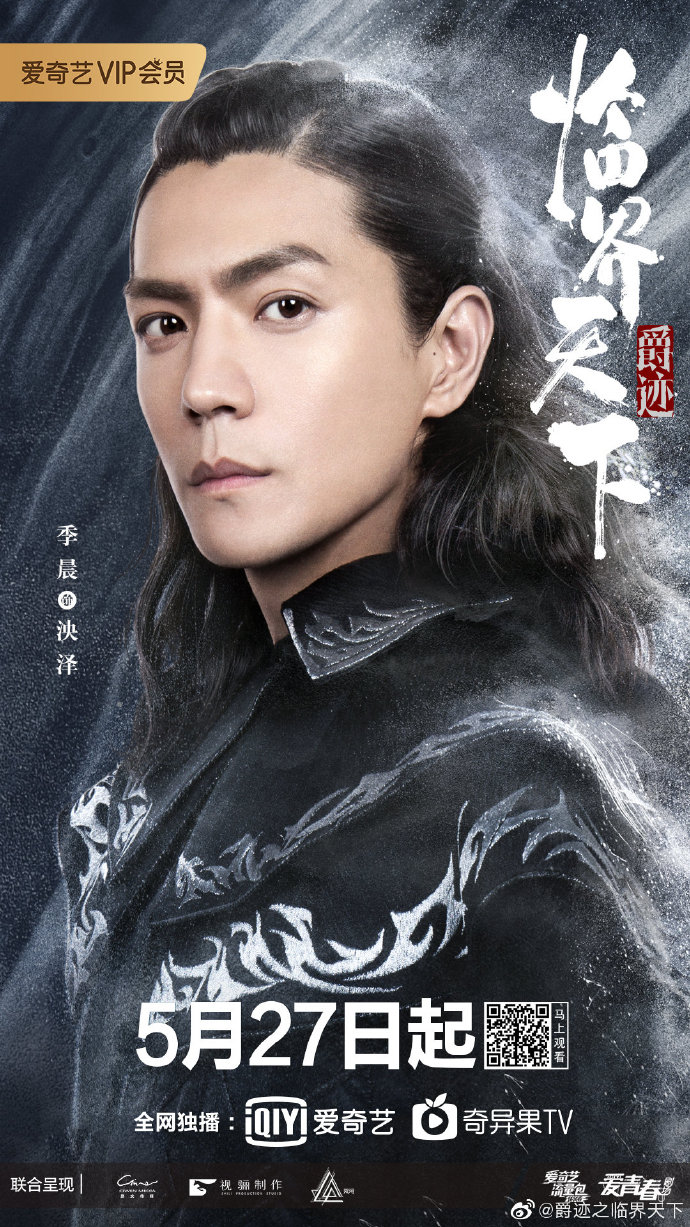 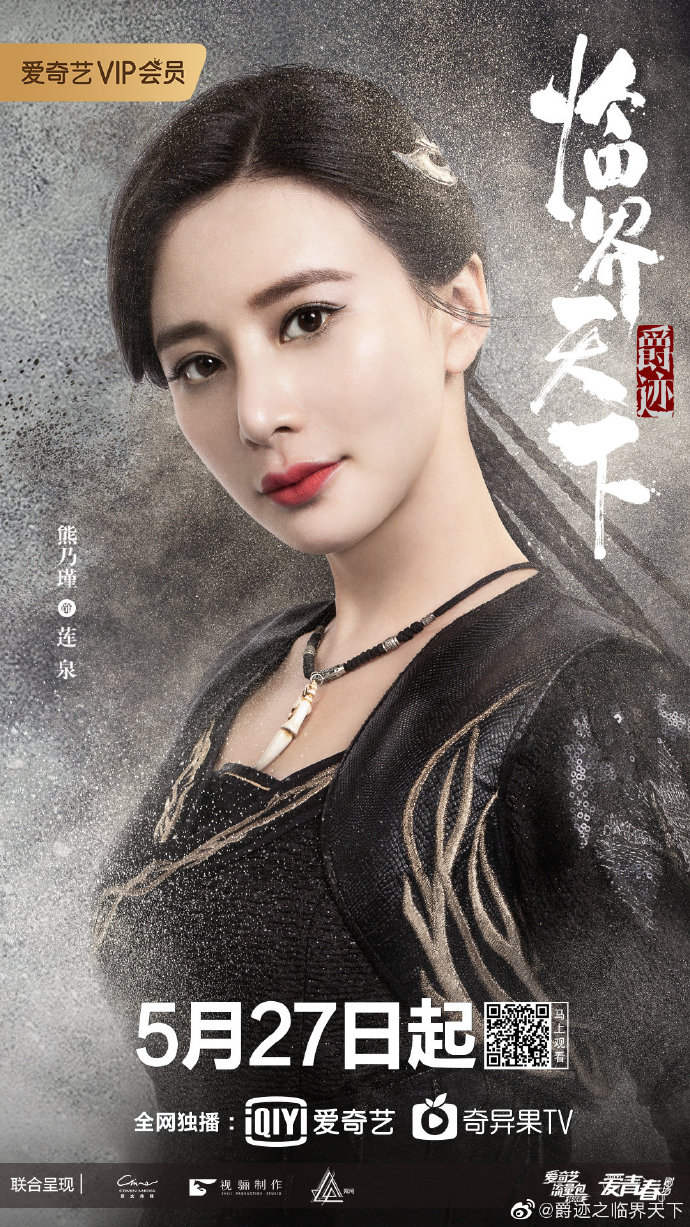 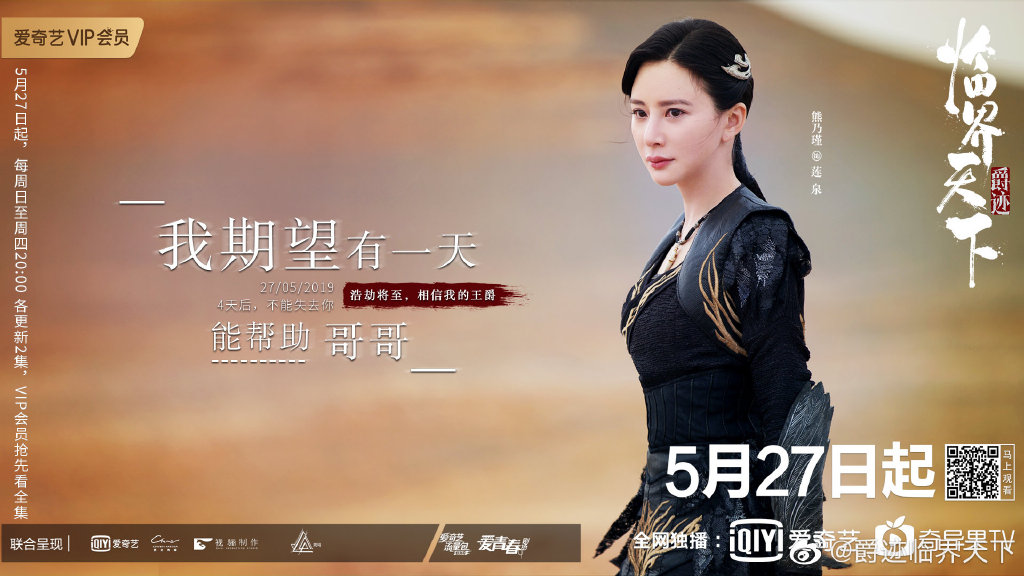 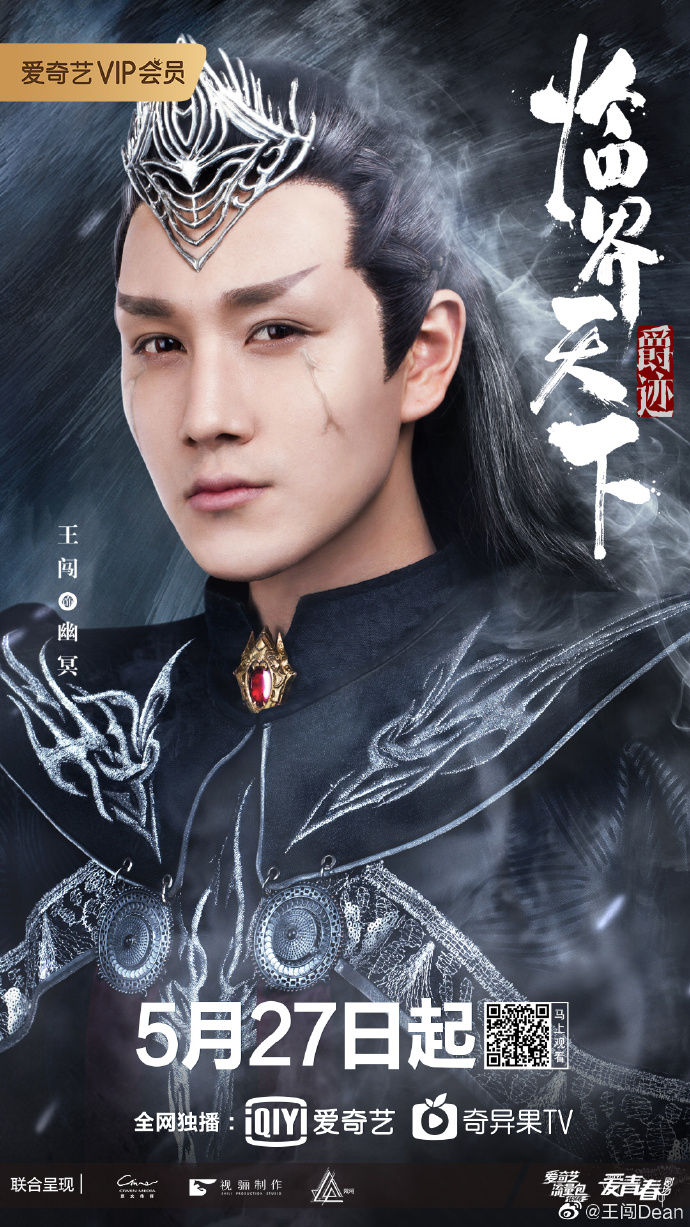 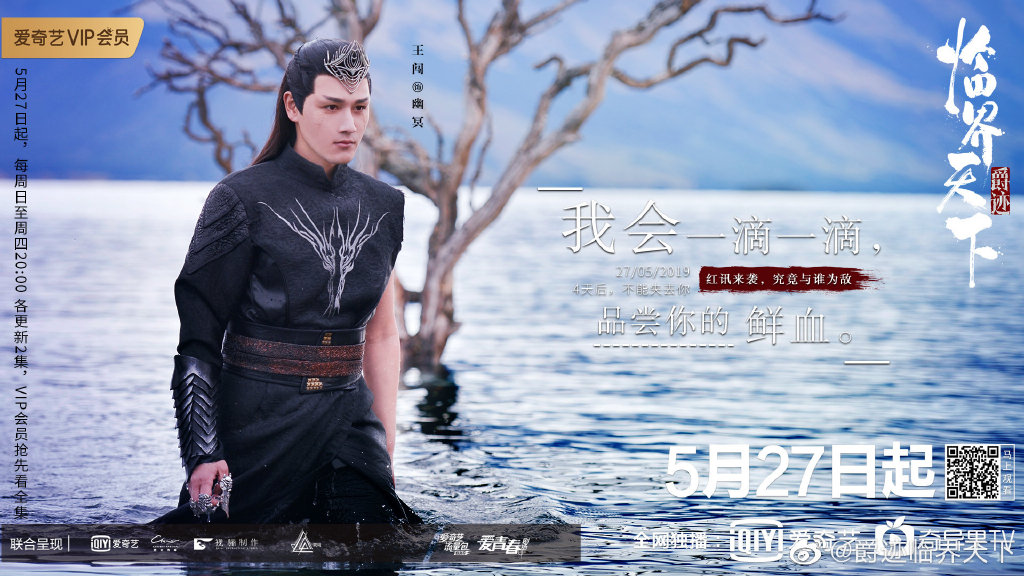 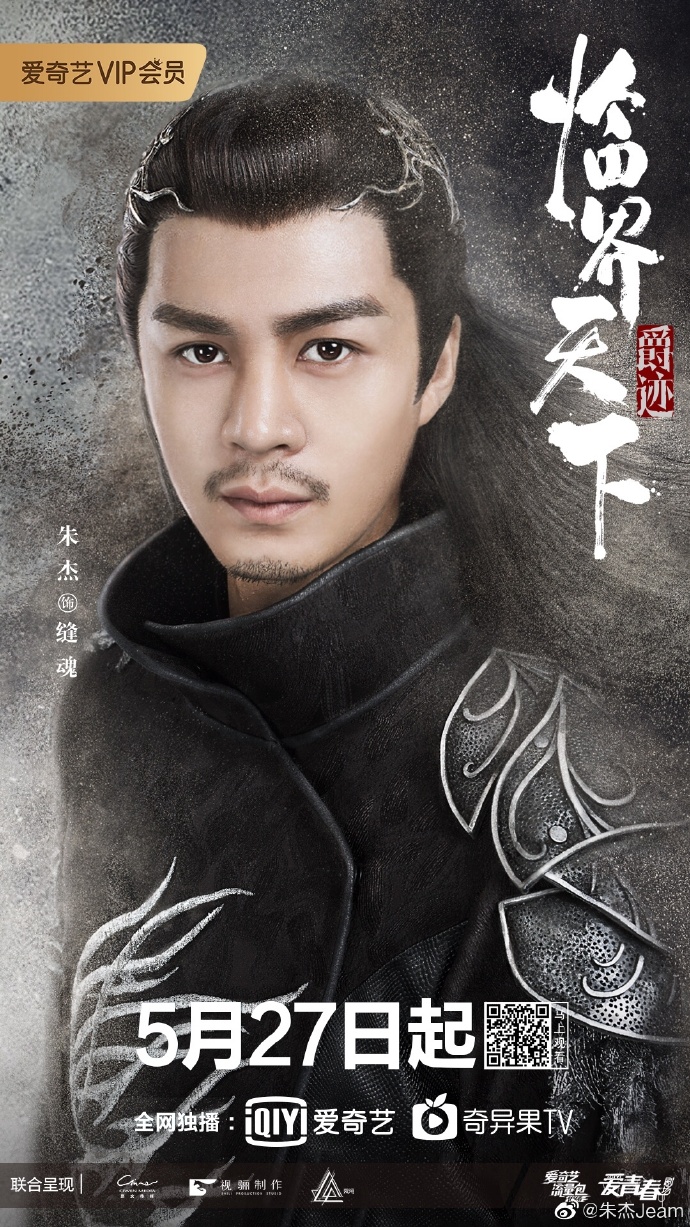 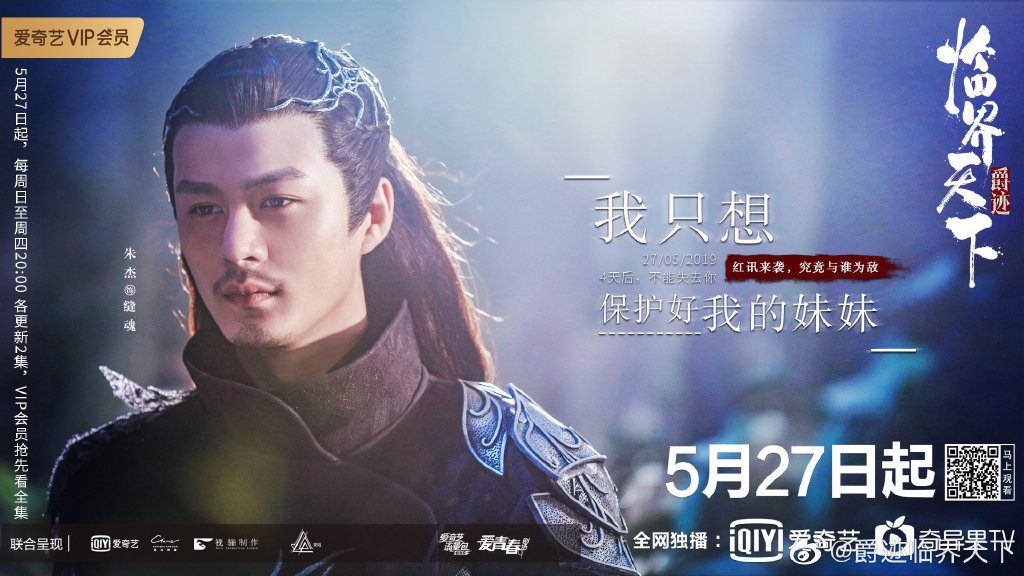 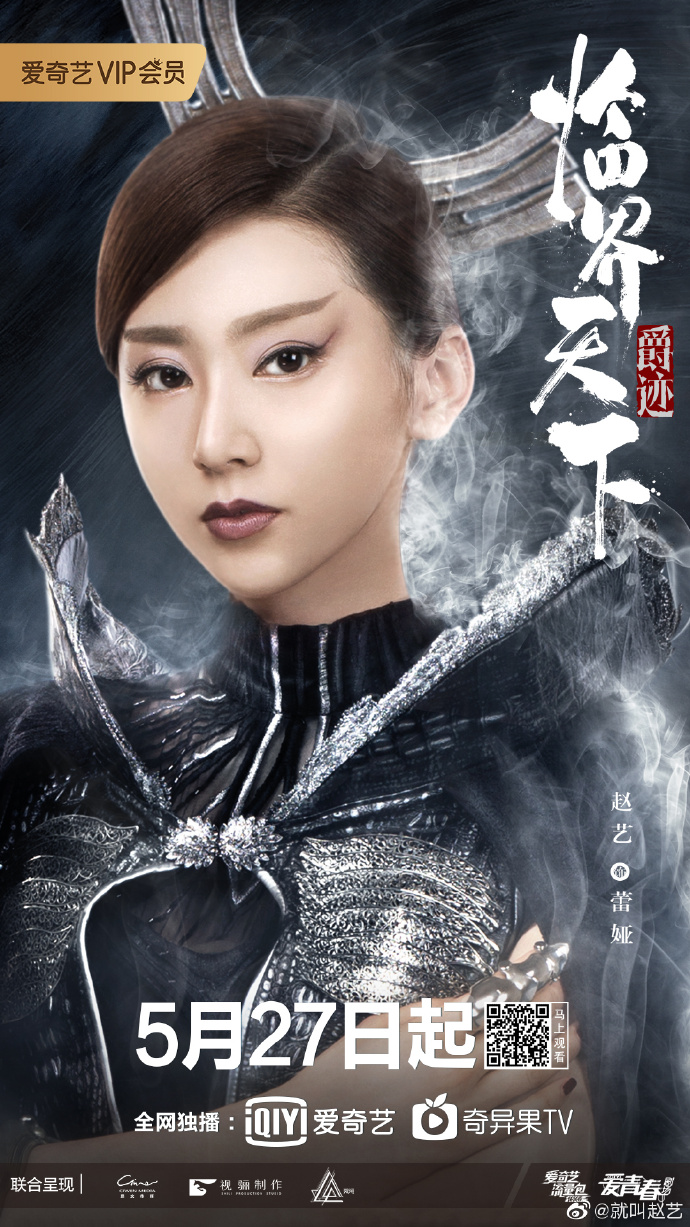 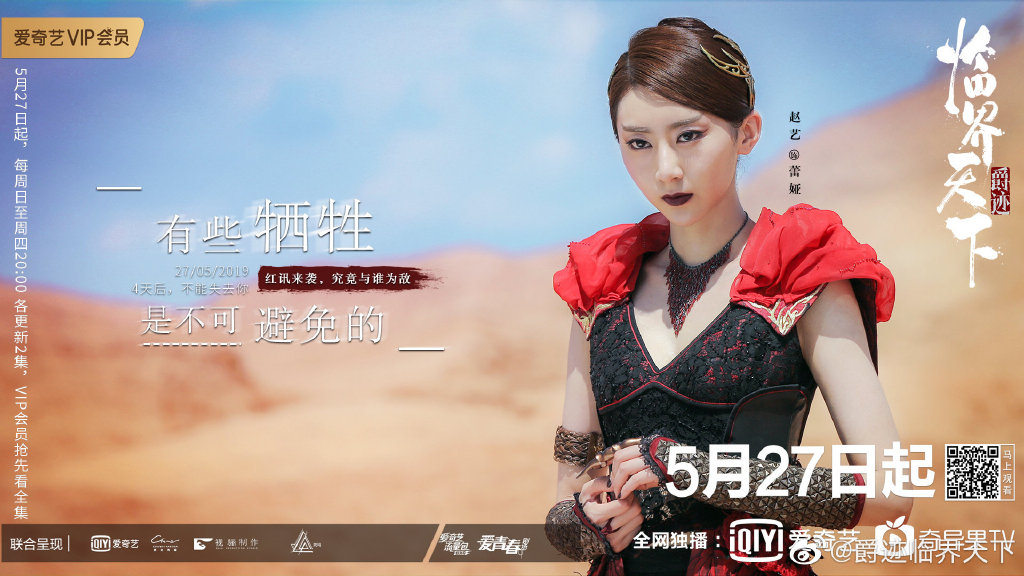 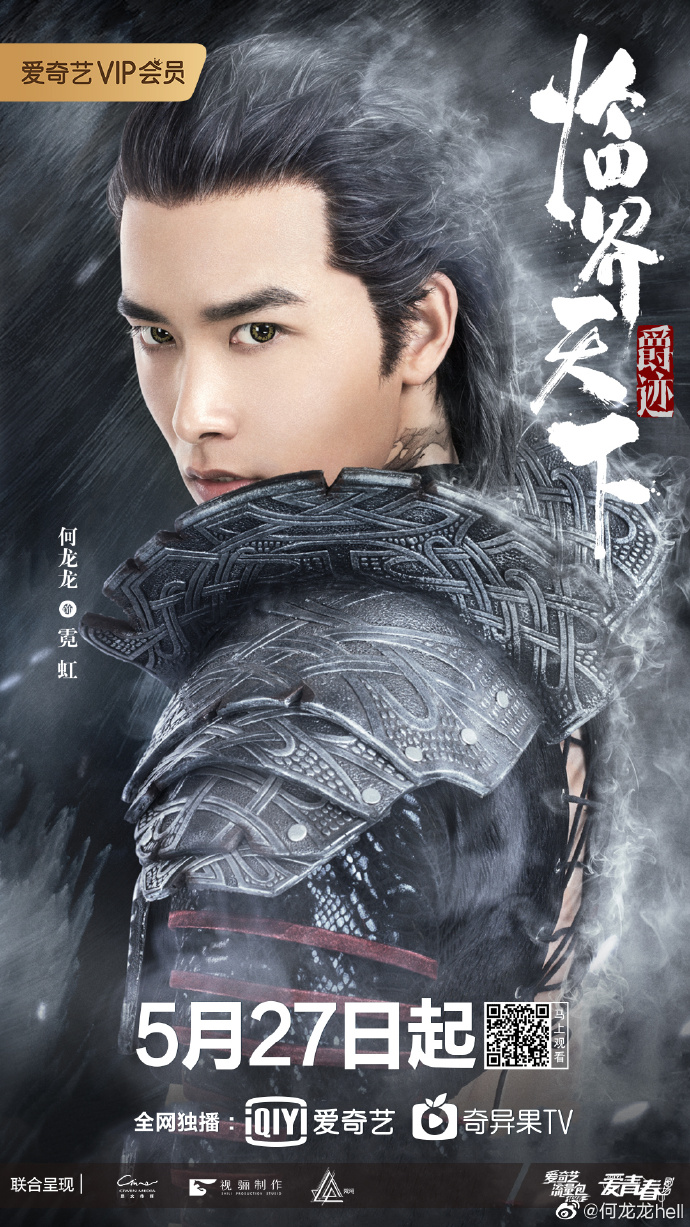 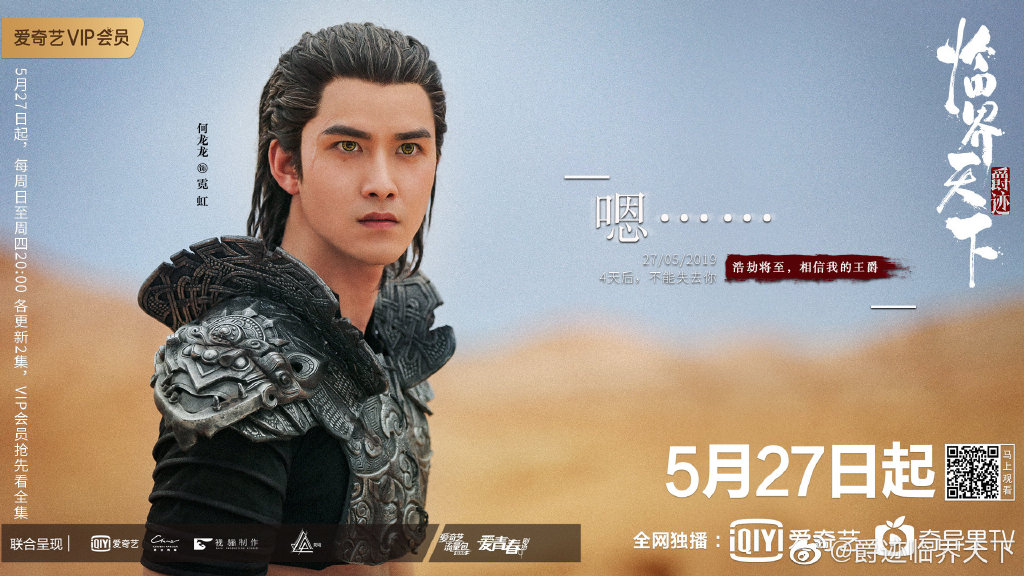 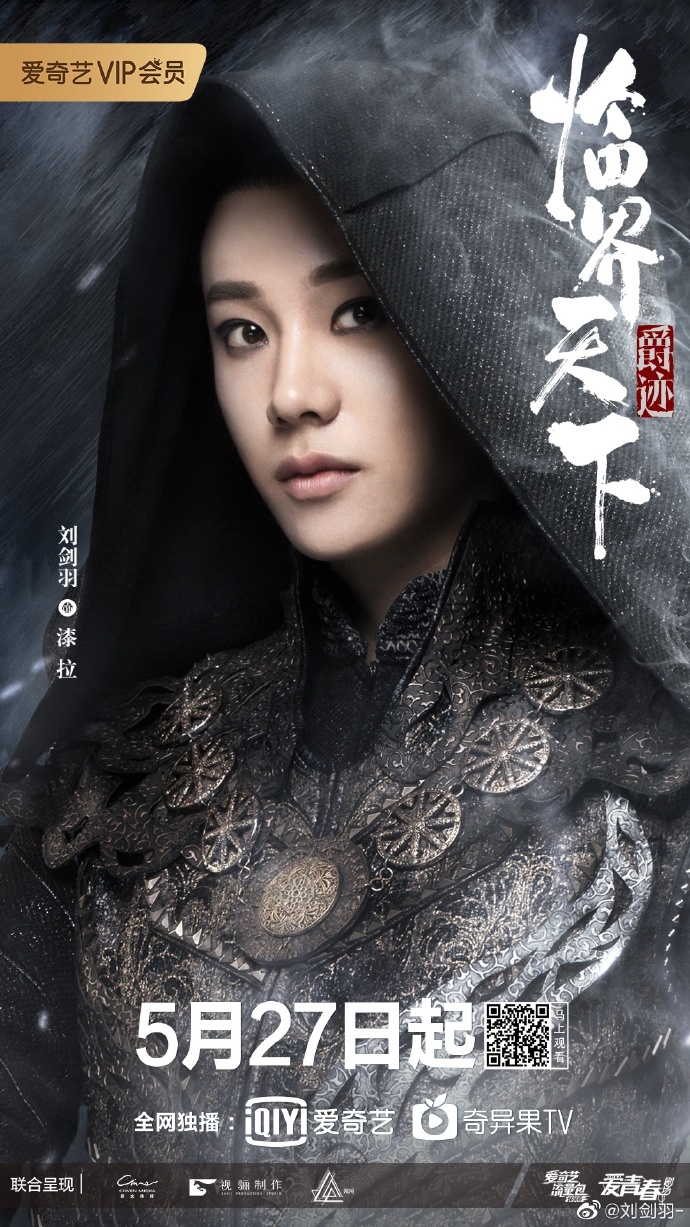 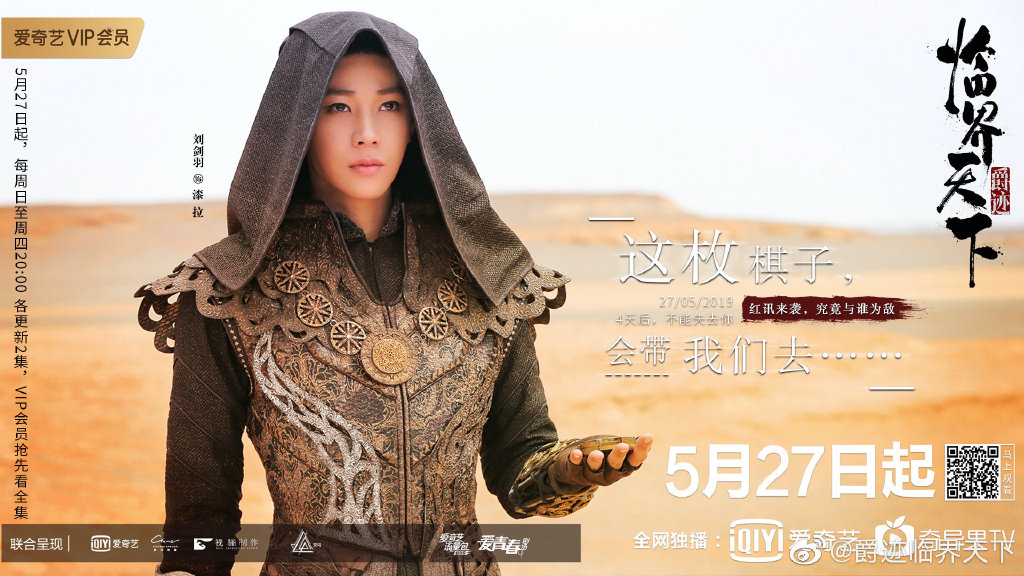 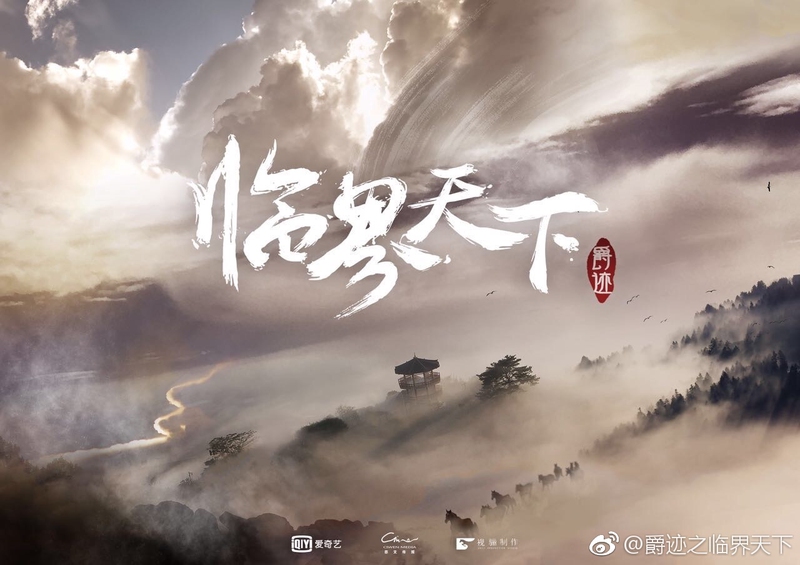