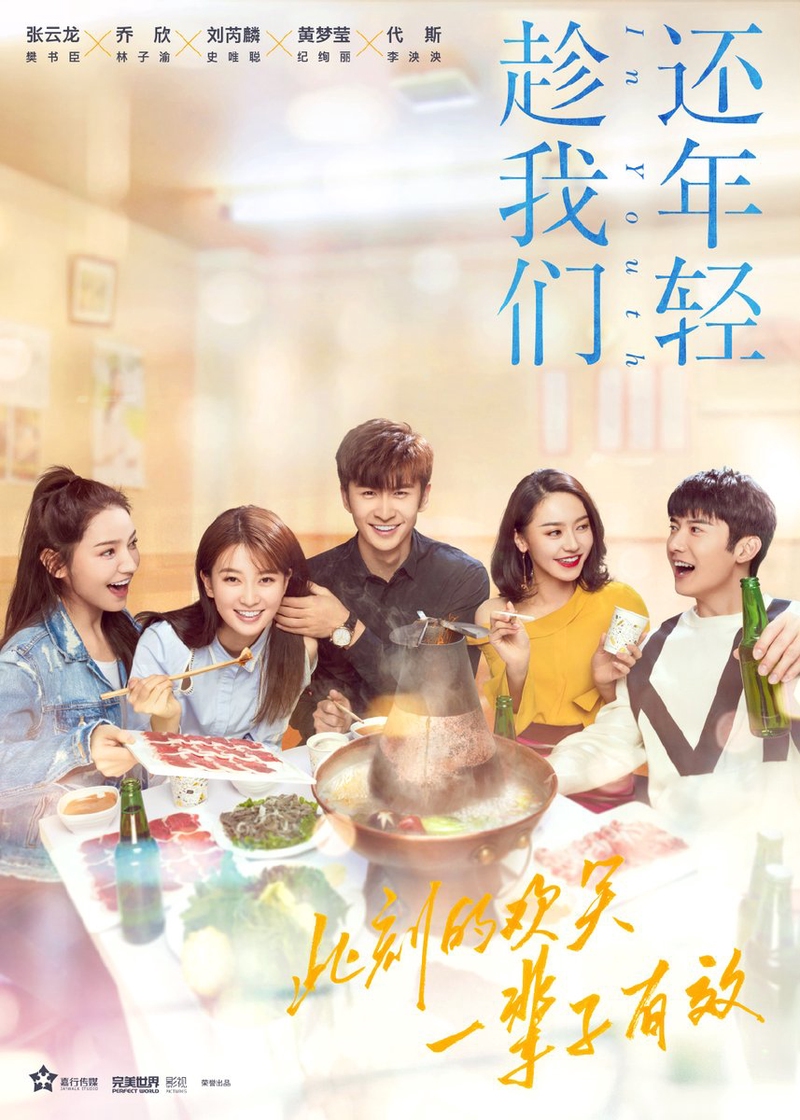 It’s weird to see the Jaywalk crew without Yang Mi or Dilireba leading them, but it’s great to see that they’re branching out and doing their own things without being outshined by the two. I also think it’s funny that Qiao Xin is the odd one out because she’s the only one out of the main leads who is not from the same studio. But, on the plus side, she looks great next to Zhang Yun Long! 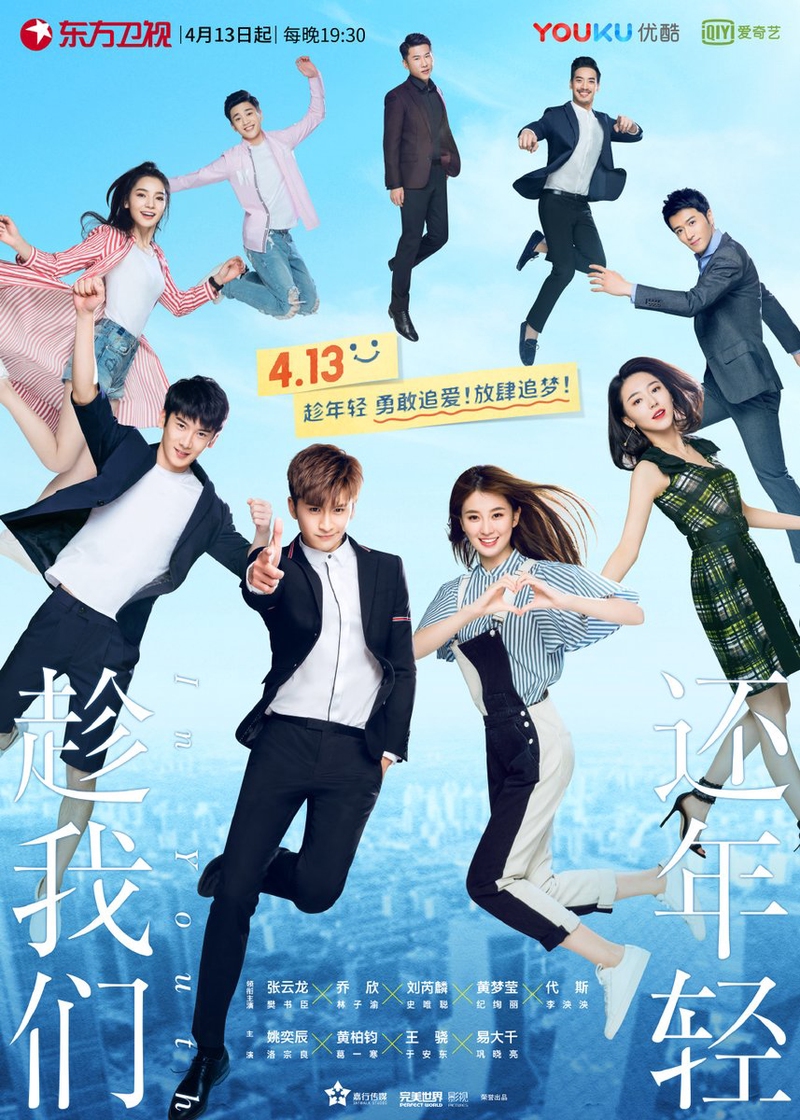 Fan Shu Chen, Shi Wei Cong, Ji Xuan Li, and Li Yang Yang are all friends since their days in university and are all respective professionals in their own field. Fan Shu Chen is a rich heir and boss of a public relations company.

One day, the sweet and kindhearted Lin Zi Yu starts working at Fan Shu Chen’s company. Soon after, the company begins have some troubles and he suspects it to be related to the hardworking Lin Zi Yu. As he starts to become suspicious of her and her mysterious background, his close friends also find themselves drawn towards her as well. 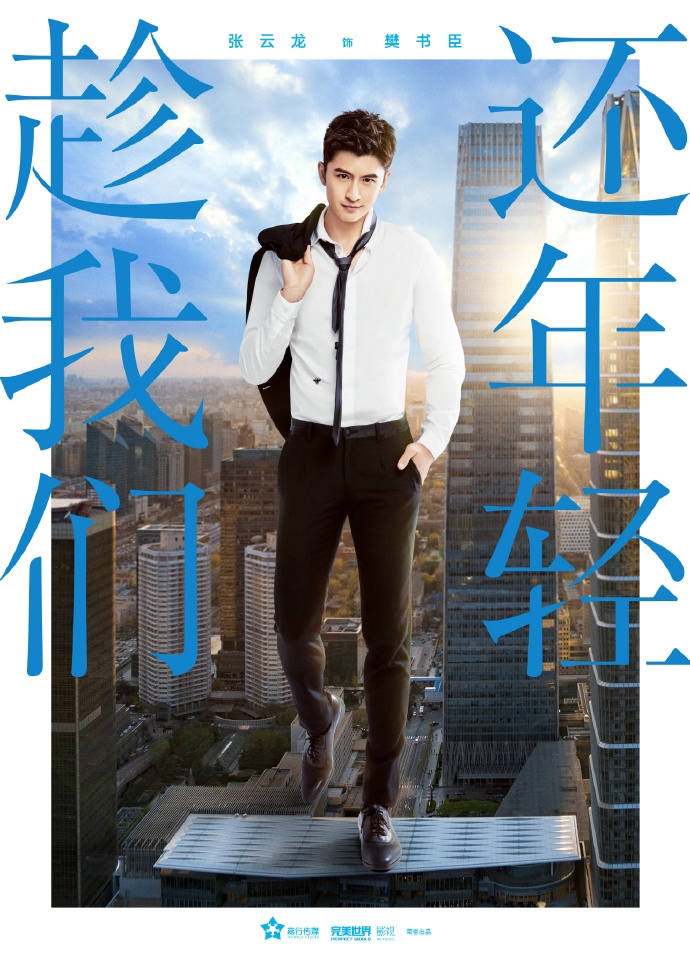 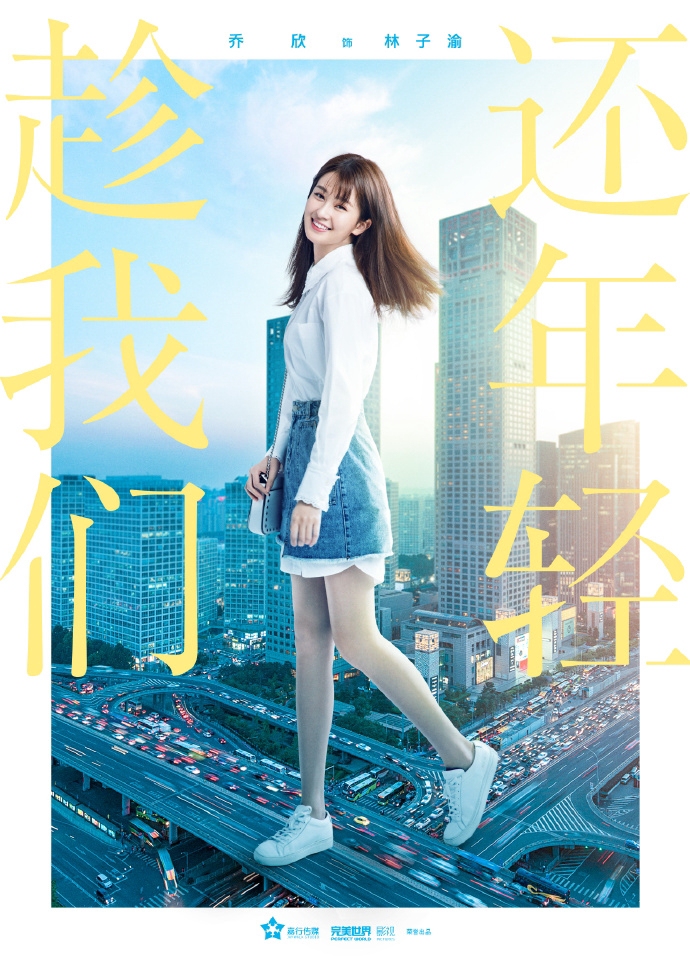 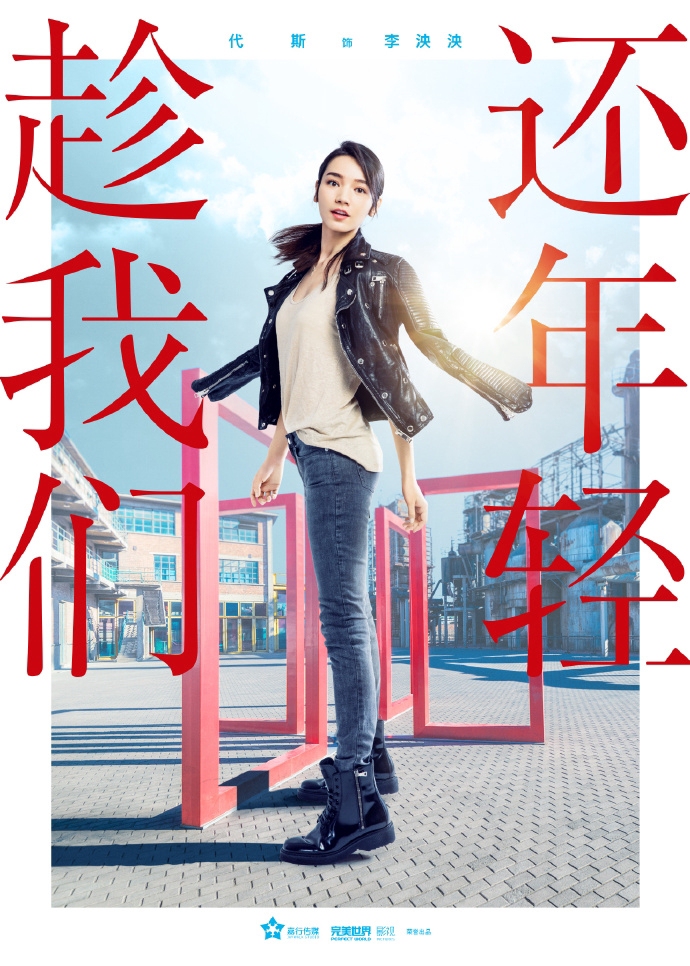 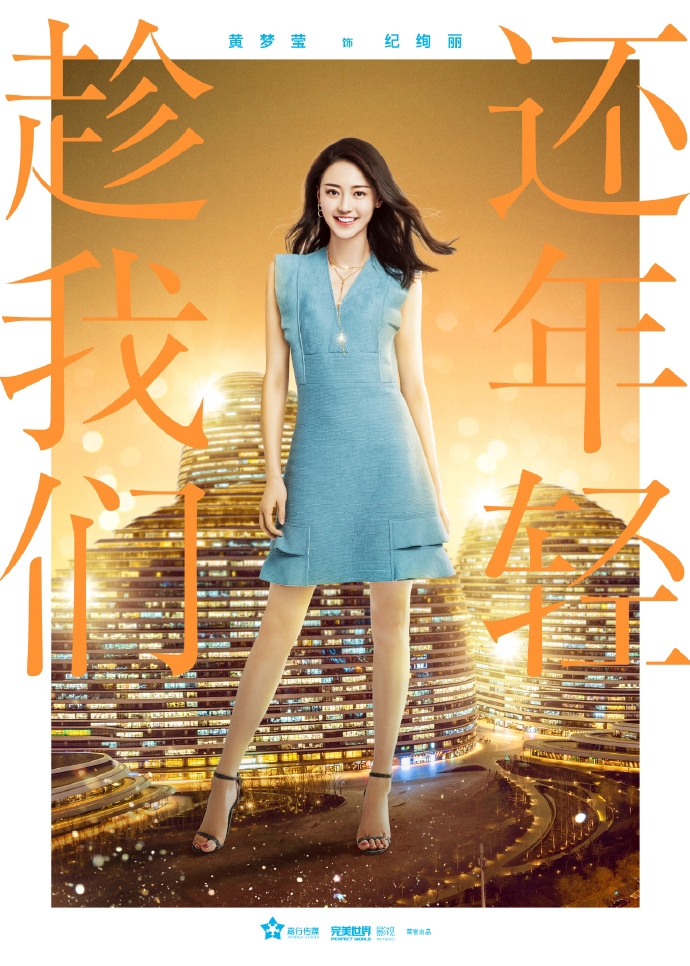 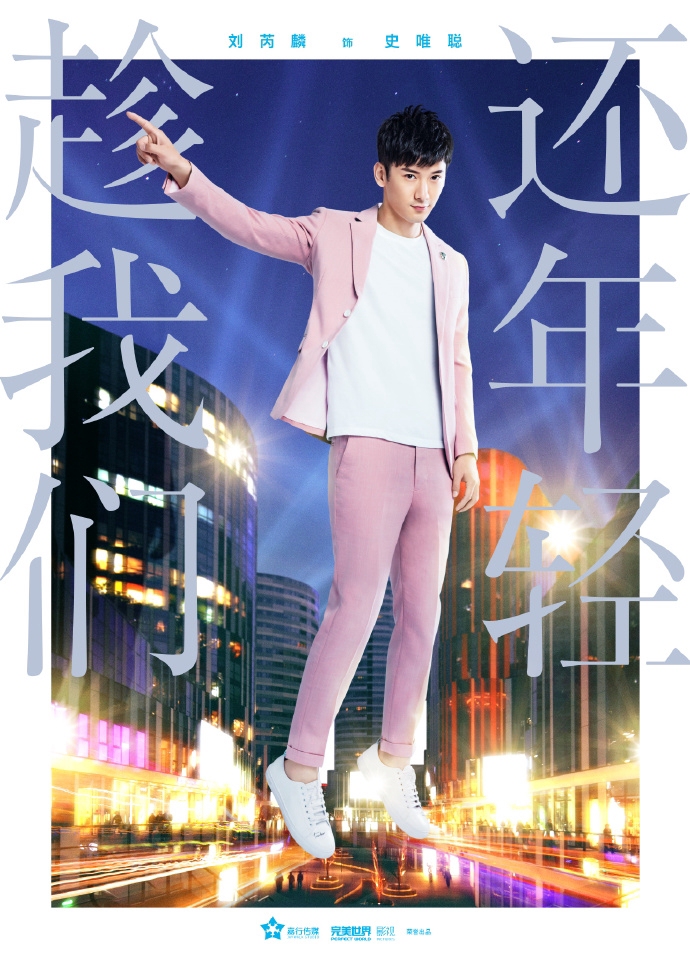 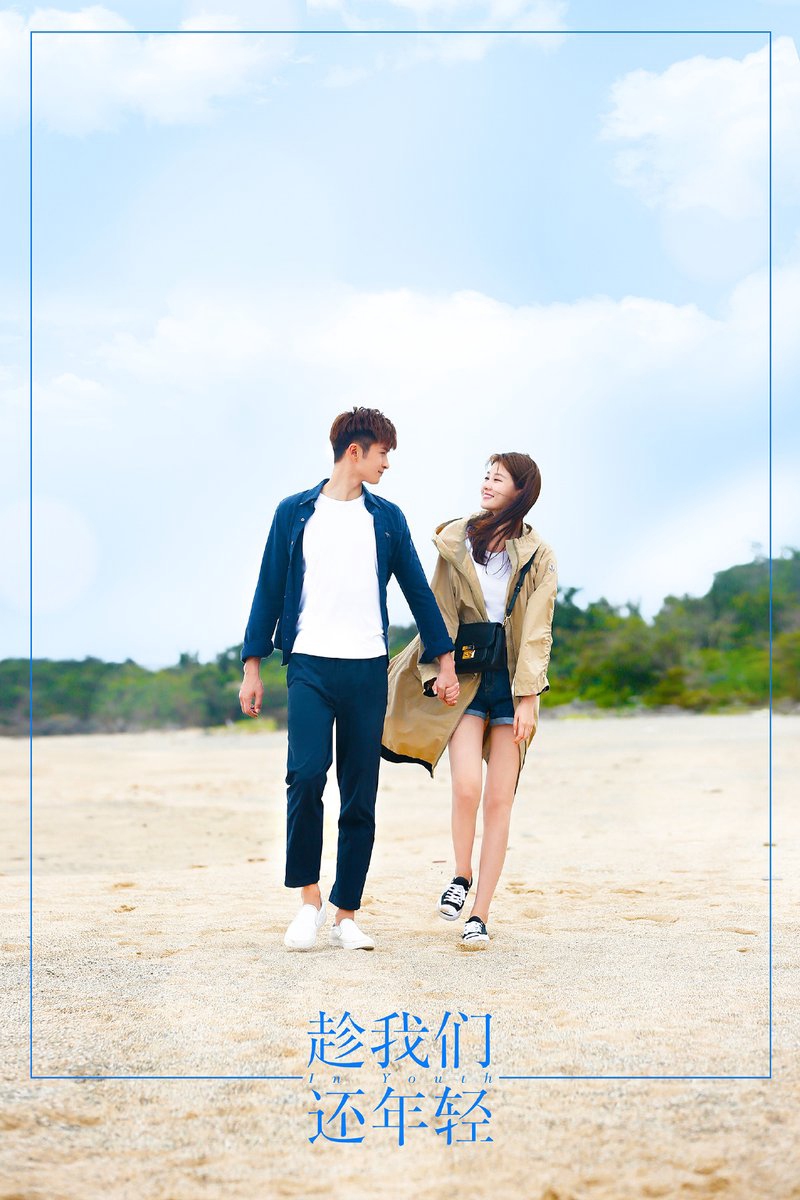 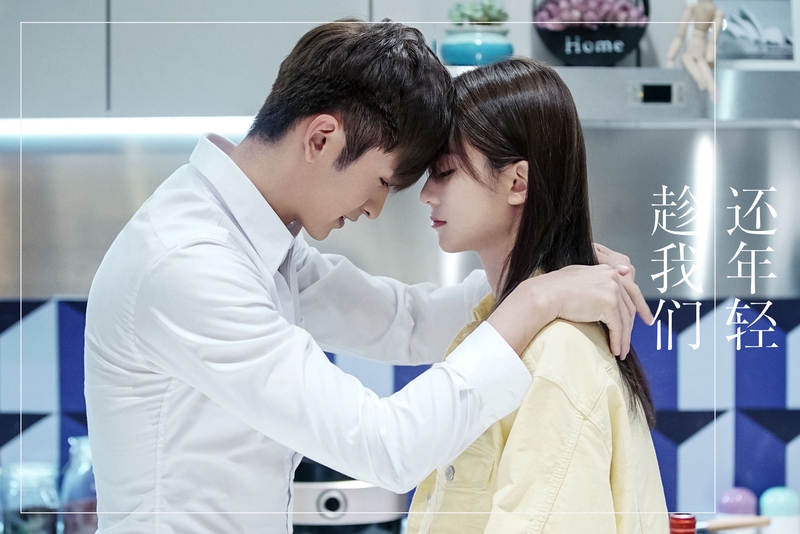 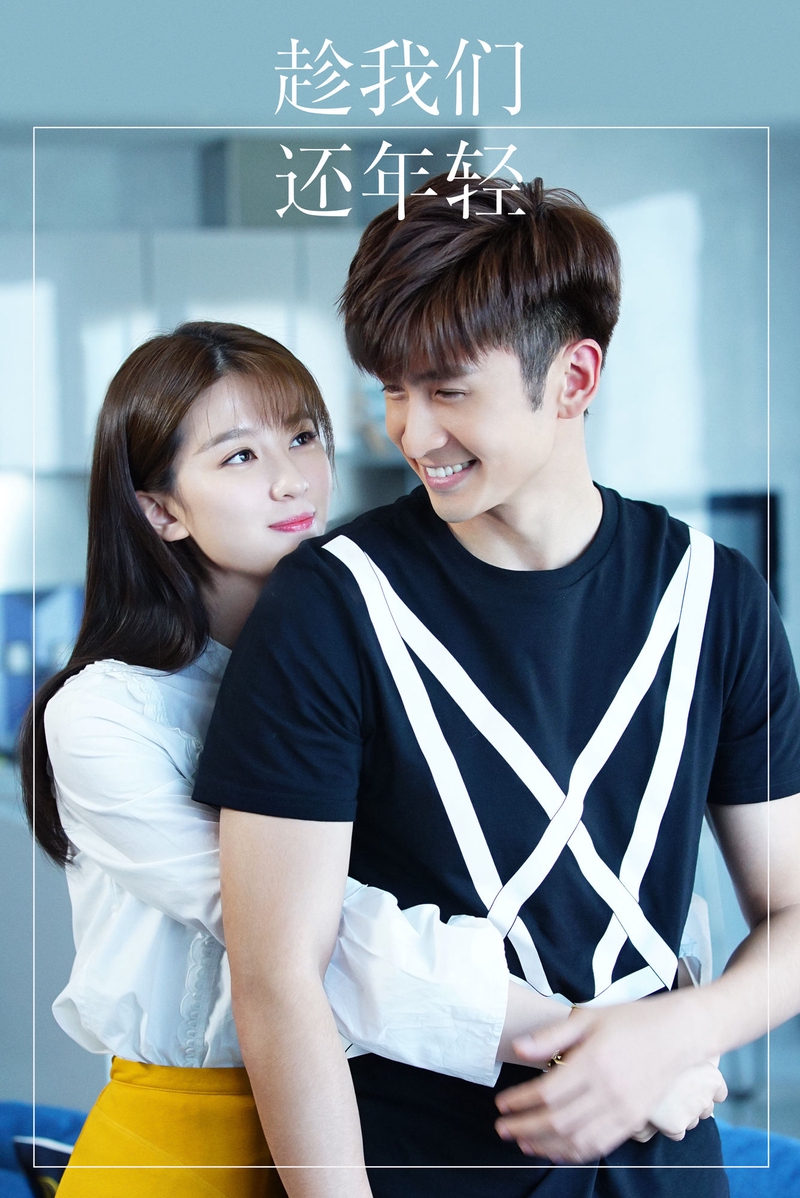 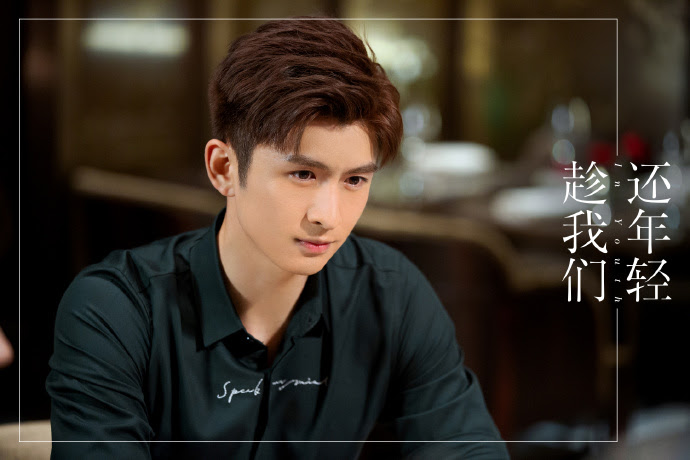 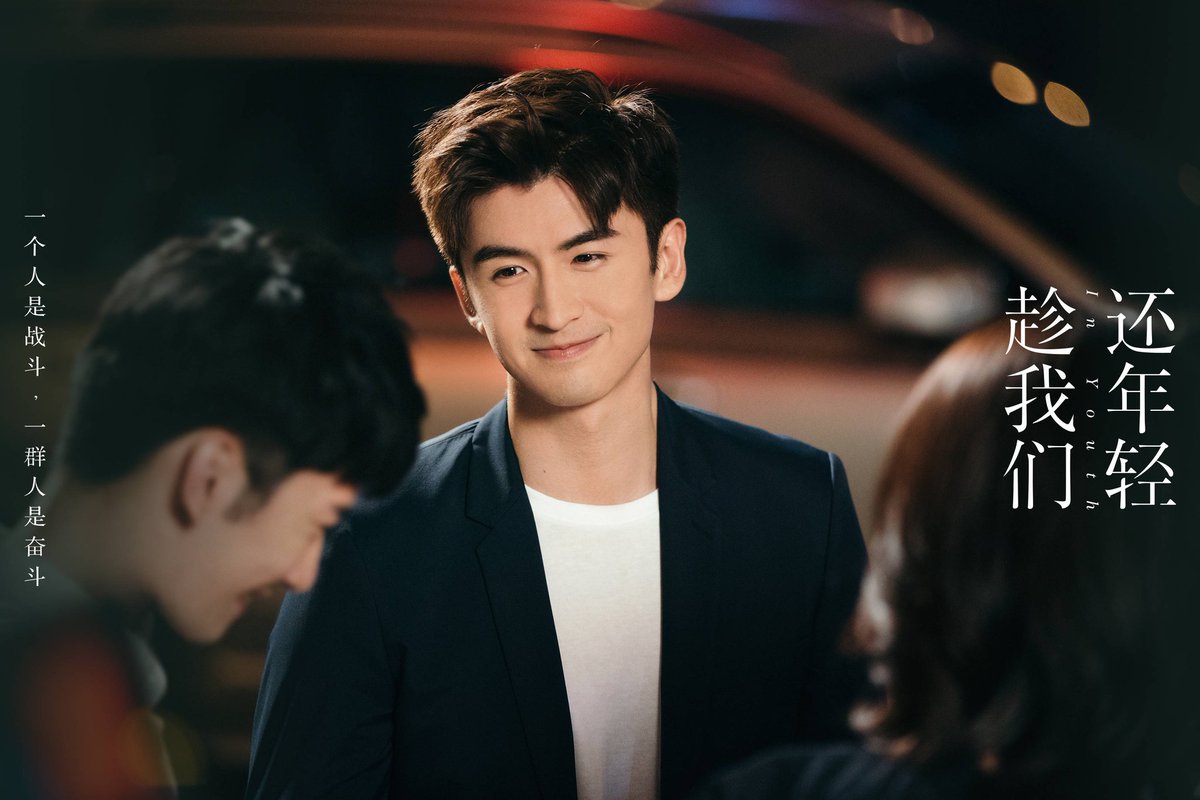 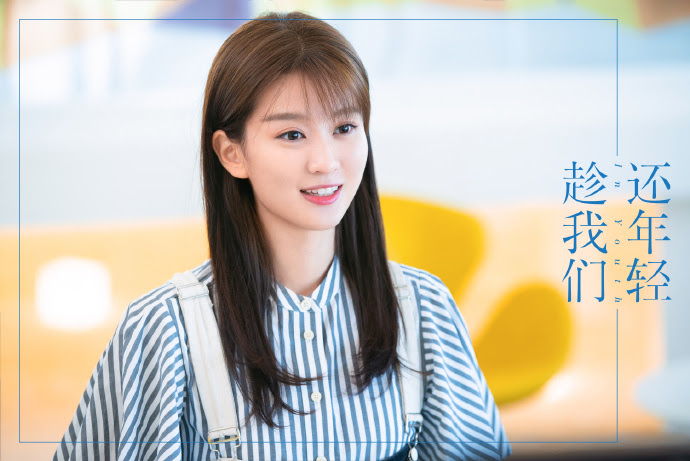 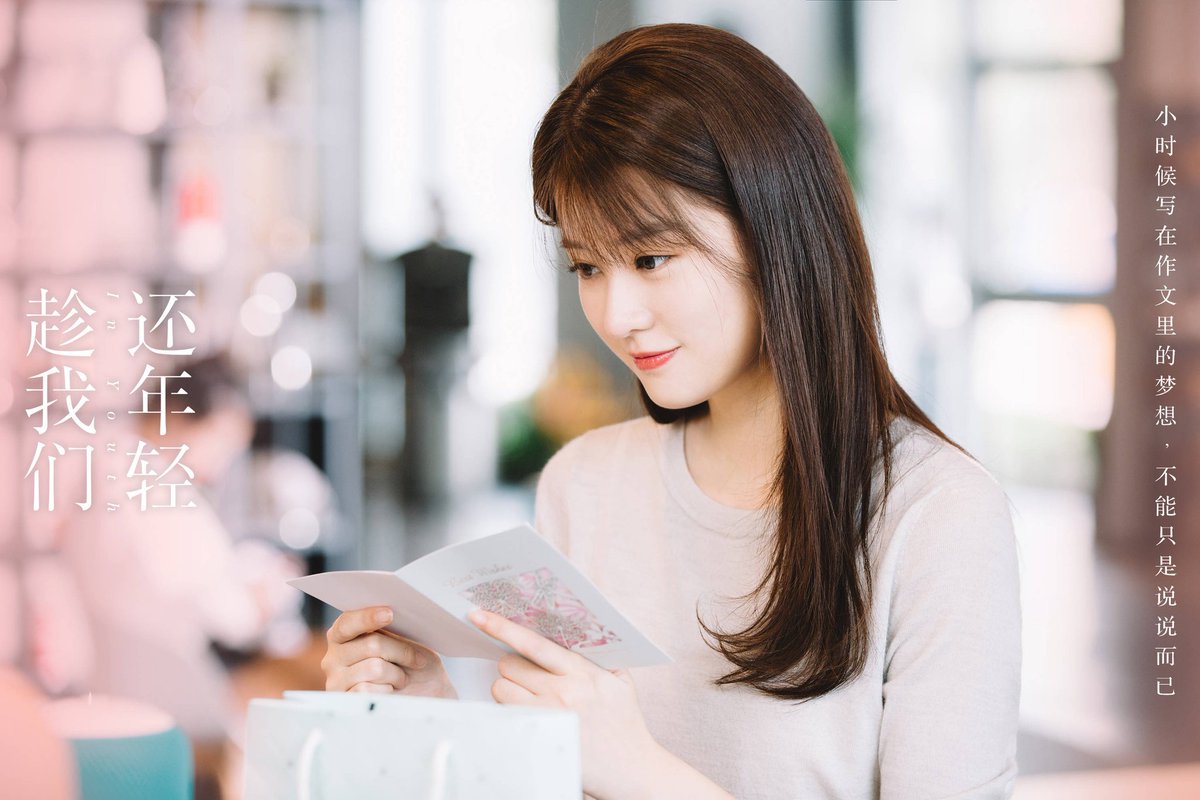 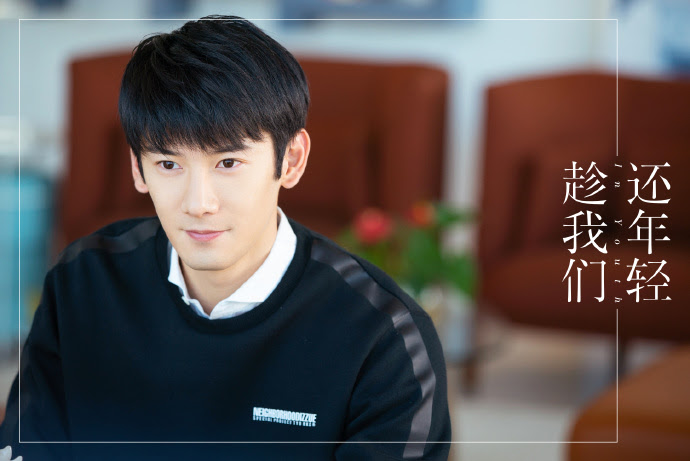 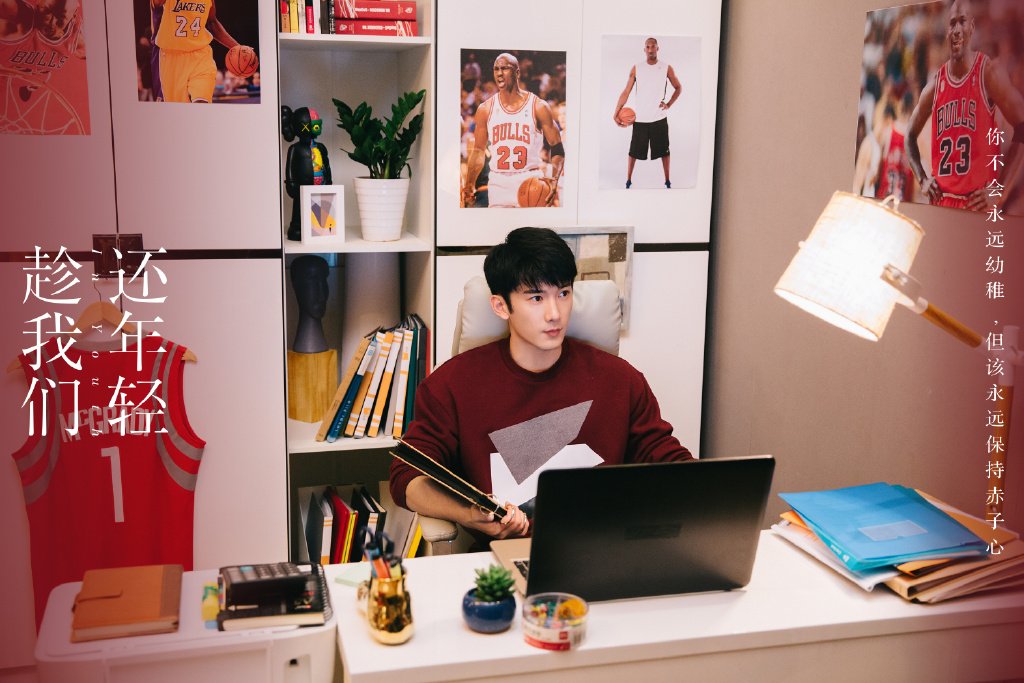 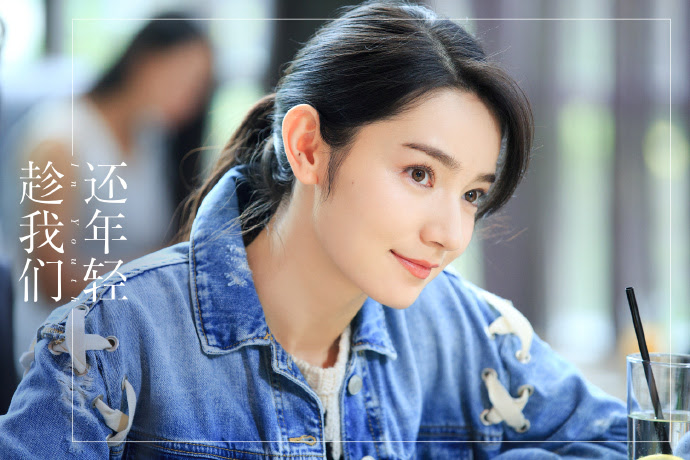 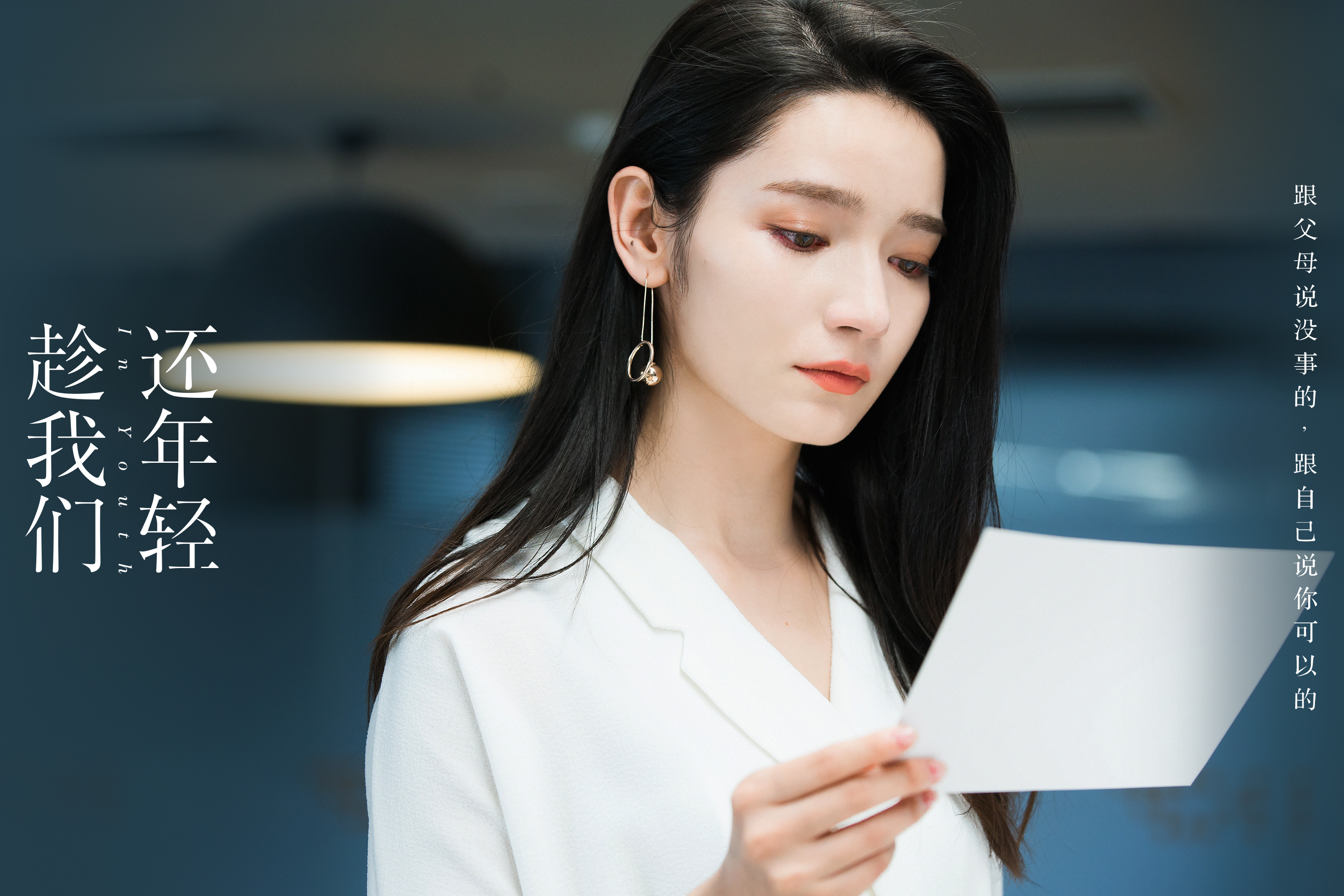 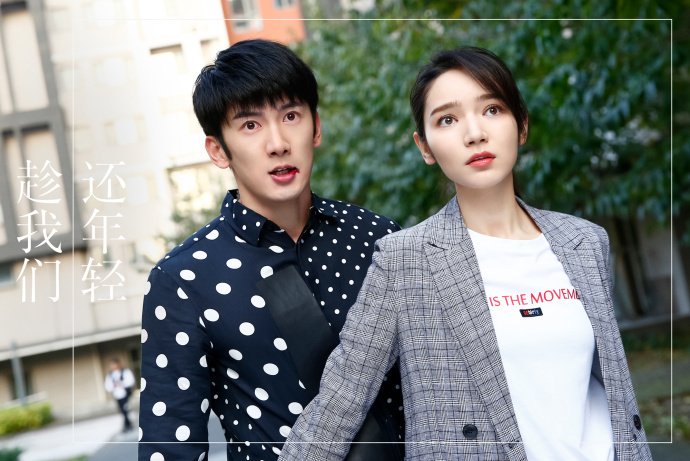 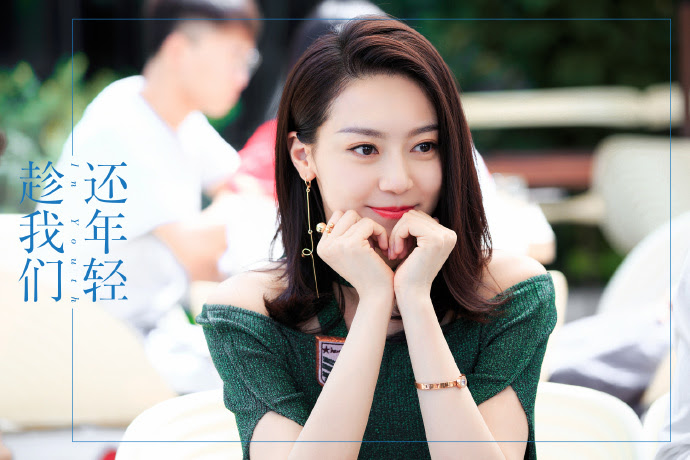 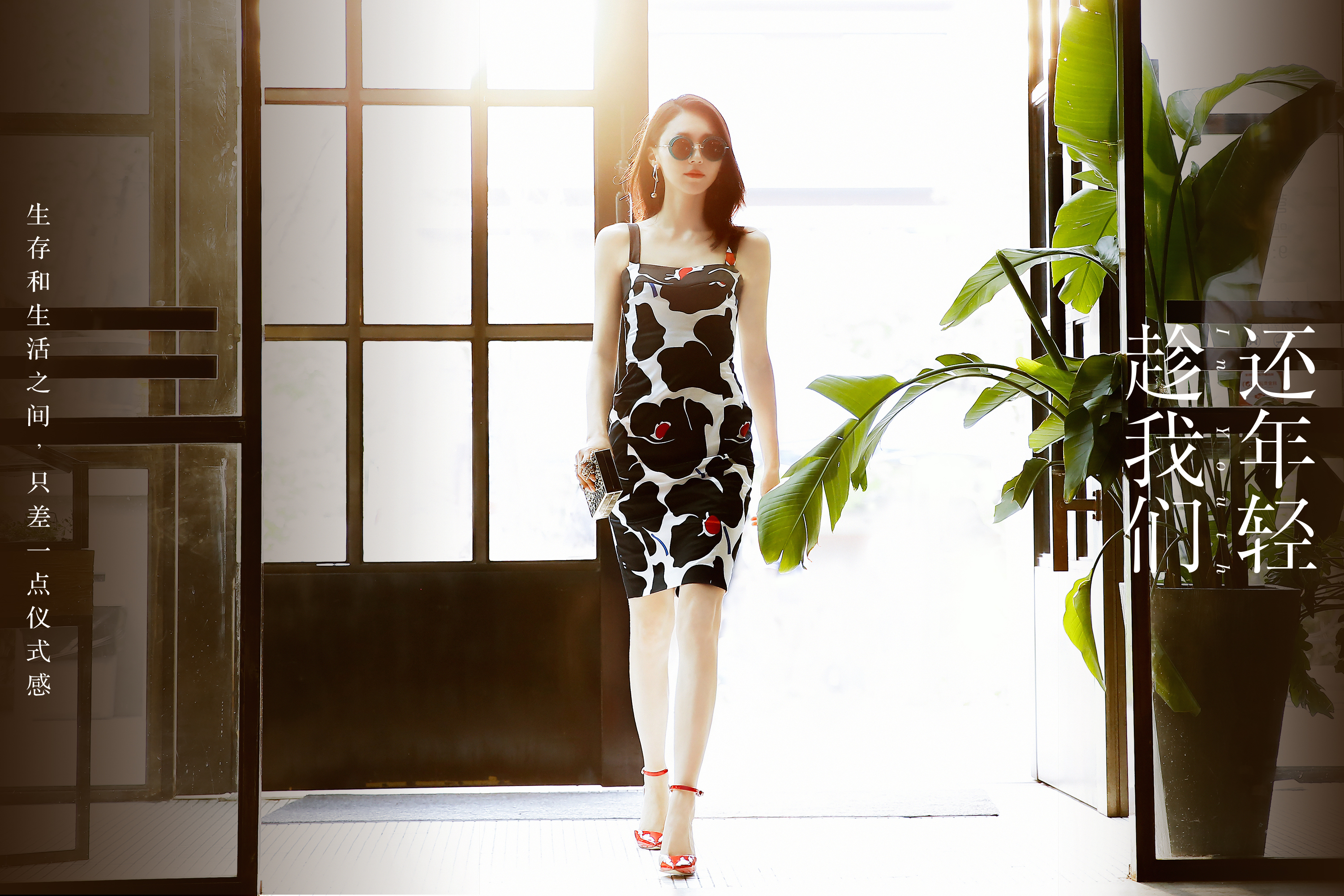 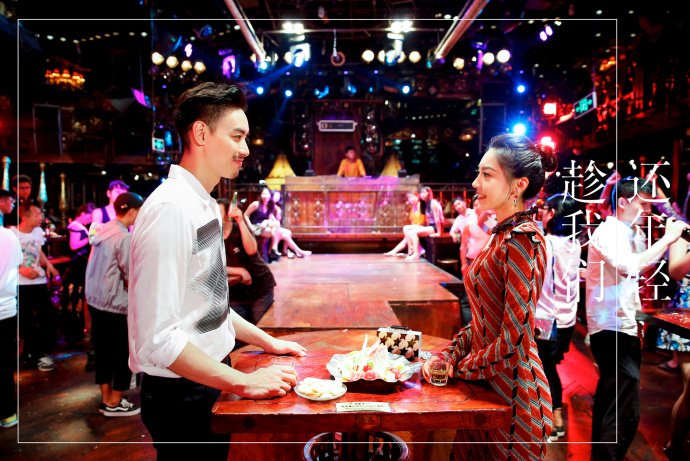 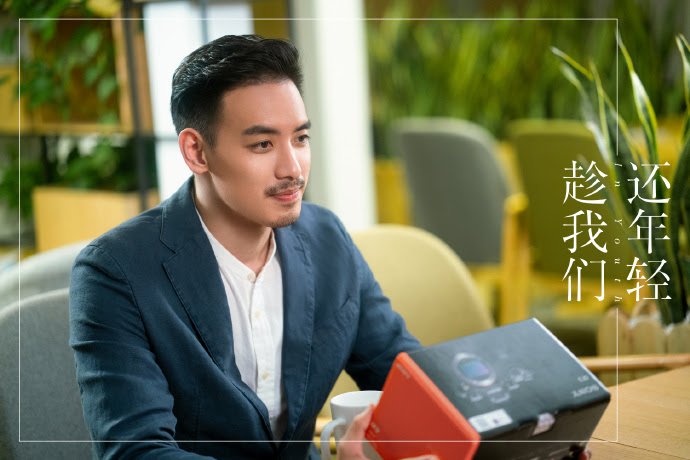 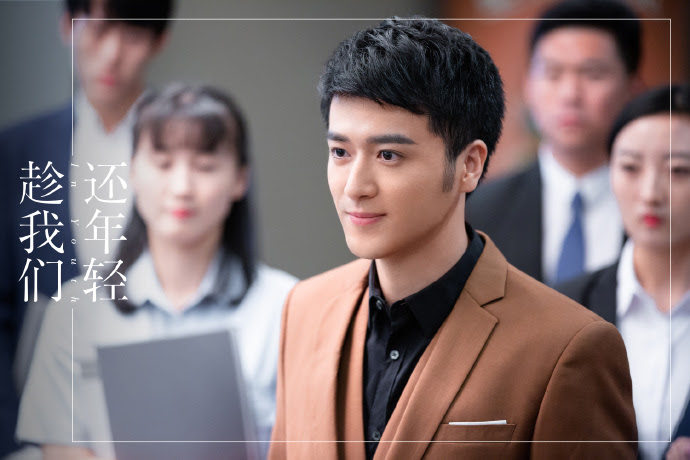 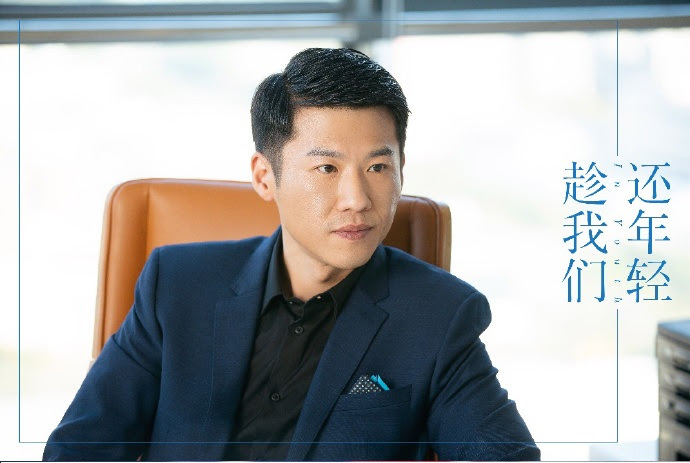 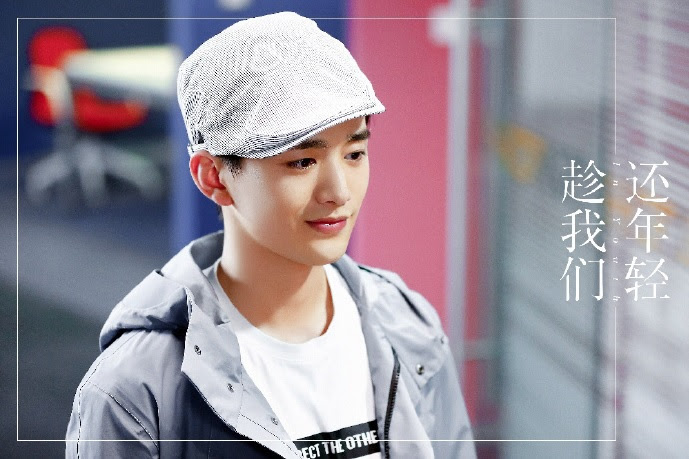 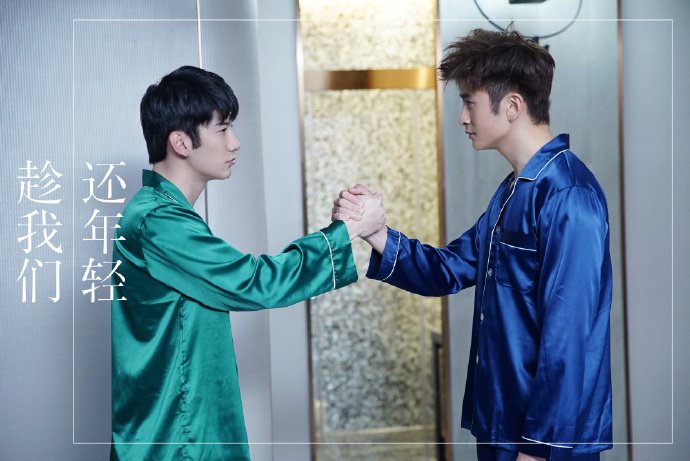 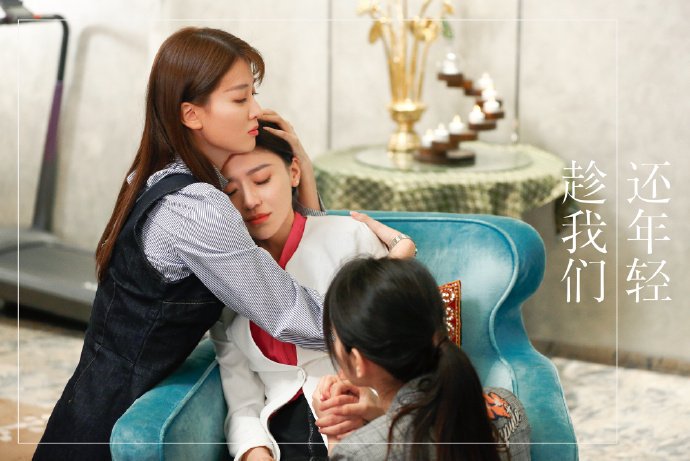 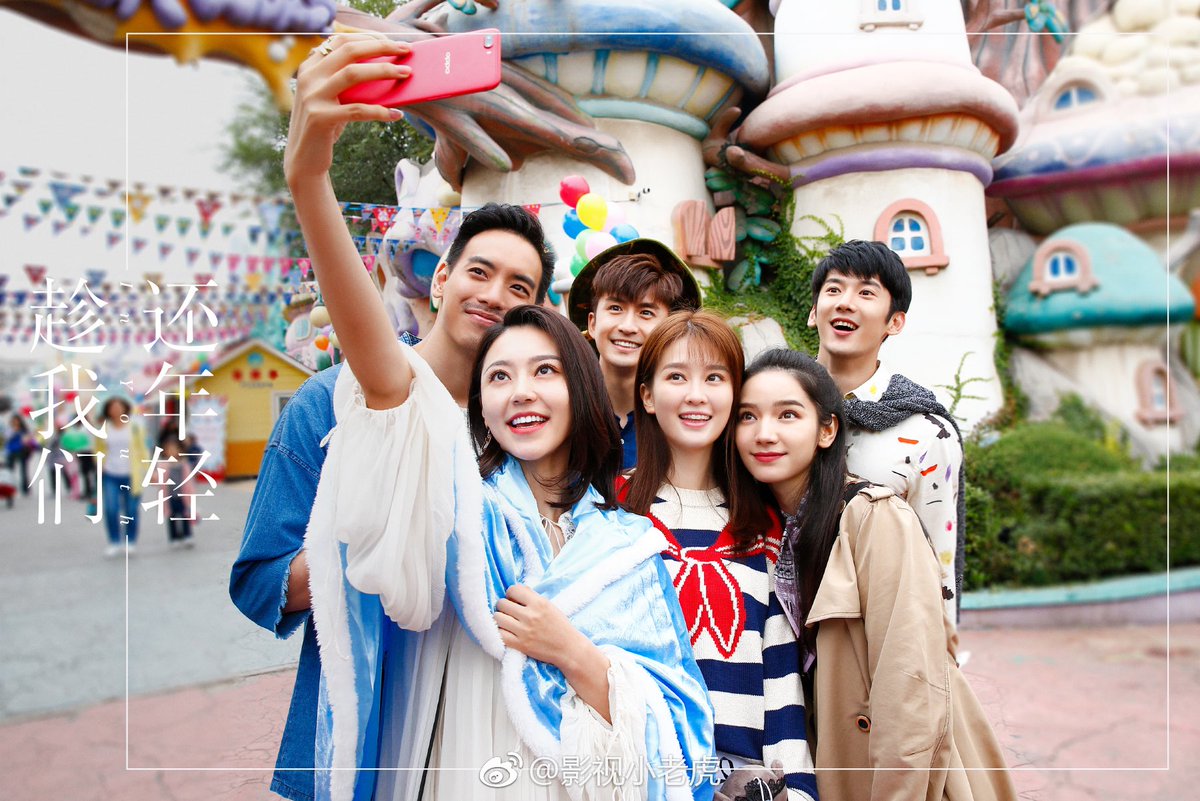 It was very sudden, but the drama is airing soon!!! I’m super excited!!! Anyone else excited???