Whether it’s becoming sworn enemies, being friends with and then betraying the main character, or just being plain annoying, you can’t deny that the entire purpose of an antagonist in the any C-drama is to make the life of the MC miserable. And, as a longtime viewer of C-dramas, there have been a few antagonists that I’ve come to absolutely hate. And before I go on to name a few of these characters, I do want to say that this has nothing to do with the actors and actresses who portray the characters, as they all did a great job in their performances. Seriously, props to them for being able to play despicable characters. But anyway, here is a list of some antagonists that I honestly did not like. 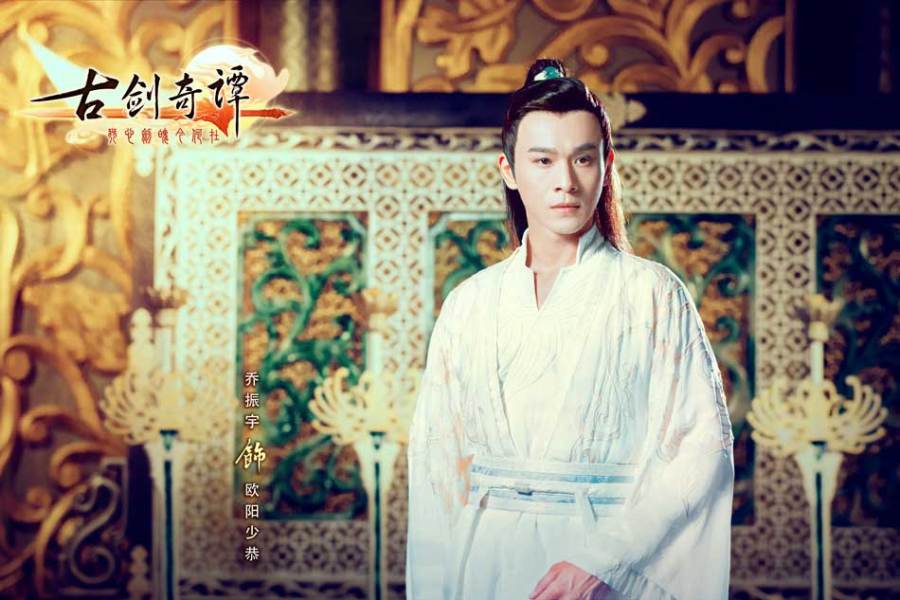 The unforgivable friend.
He may appear to be a gentle and romantic man, but his true self is a vicious and scheming person. All of the unfortunate events that Baili Tusu (Li Yi Feng) had to go through was all because of him. He caused Tusu to lose his home, his friends, and his mother. Not only that, but Shao Gong manipulated Tusu throughout the entire series. He gains Tusu’s trust and pretty much gets Tusu to do his work for him, like finding the missing jade pieces so he can resurrect his late wife, Xun Fang (Gillian Chung). But it later turns out to be an elaborate scheme for him to gain ultimate power and destroy the world. And what makes him even worse (other than how he used Tusu) is how he treated Ru Qin (Zhang Meng), the woman who had an unrequited love towards him. He obviously knew how much she loved him, but he sacrificed her in the end without hesitation. How he treated Ru Qin was utterly heartbreaking. 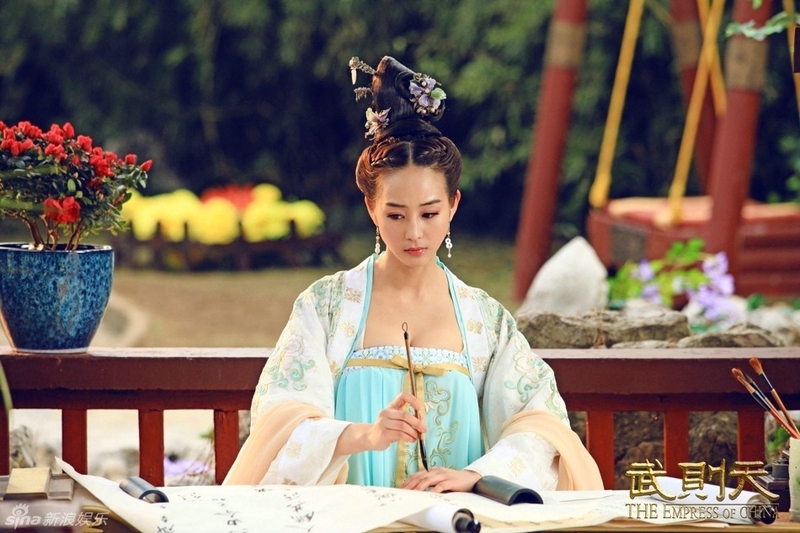 The backstabbing friend.
Xu Hui deserves some hate for betraying Wu Mei Niang (Fan Bing Bing)… And doing this all because she was jealous! It is unfortunate that both women were married to the same man, Emperor Taizong (Zhang Feng Yi). But, even so, they were best friends!!! Xu Hui was like an older sister figure to Mei Niang and was one of her closest confidantes. The confrontation between the two was truly heartbreaking. Mei Niang feels betrayed and devastated, while Xu Hui also lets out her own grievances and suffering. In the end, Xu Hui gets the ending she deserves, abandoned and left to suffer alone without anyone to support or help her. 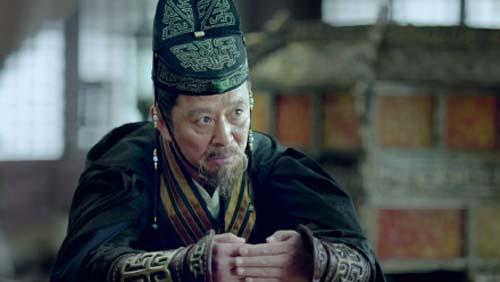 The true mastermind manipulator
Xia Jiang is another person who deserves the title of a mastermind manipulator (probably even more so than Shao Gong). This is because he is the one behind the annihilation of the Chiyan Army. His actions caused the deaths of thousands of loyal soldiers, the downfall of the Lin family, and the demise of the righteous Prince Qi (Ji Chen). This guy is the kind of guy that you don’t want to be enemies with. I mean, the guy was able to kill thousands of people in one go. To be able to go against Xia Jiang, one has to be just as intelligent, scheming, and vicious as him. Thankfully, our main character, Mei Chang Su (Hu Ge), is just the exact person who can go up against with Xia Jiang. Honestly, if Xia Jiang hadn’t gone down the road of corruption and had been a righteous official, he probably could’ve accomplished a lot with how smart and capable he was. 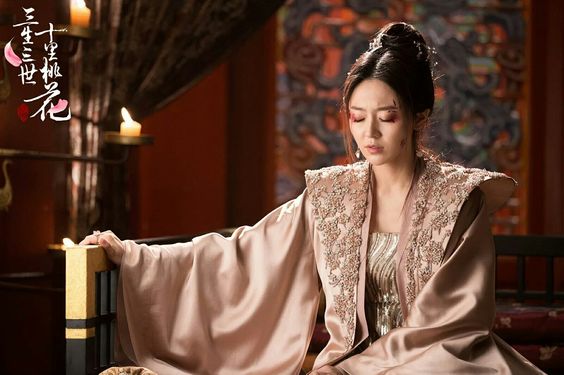 The ultimate two-faced schemer.
In front of people, she acts pitiful and is soft-spoken. But, behind everyone’s back, she is vicious, scheming, and cruel. She is the reason why Su Su (Yang Mi) lost her eyes and is the cause of the separation between her and Ye Hua (Mark Chao). Her obsession with Ye Hua continues even when Bai Qian enters Ye Hua’s life. Honestly, her ability to gain the pity of everyone in the Heavenly Realm (with the exception of Ye Hua and Dong Hua Di Jun) is truly amazing. She literally has everyone wrapped around her fingers. Fortunately, Bai Qian is able to get her eyes back from Su Jin. But, to be honest, I wish Su Jin got a much harsher punishment. Banishment from the Heaven Realm does not serve justice to what she did to Bai Qian and Ye Hua. 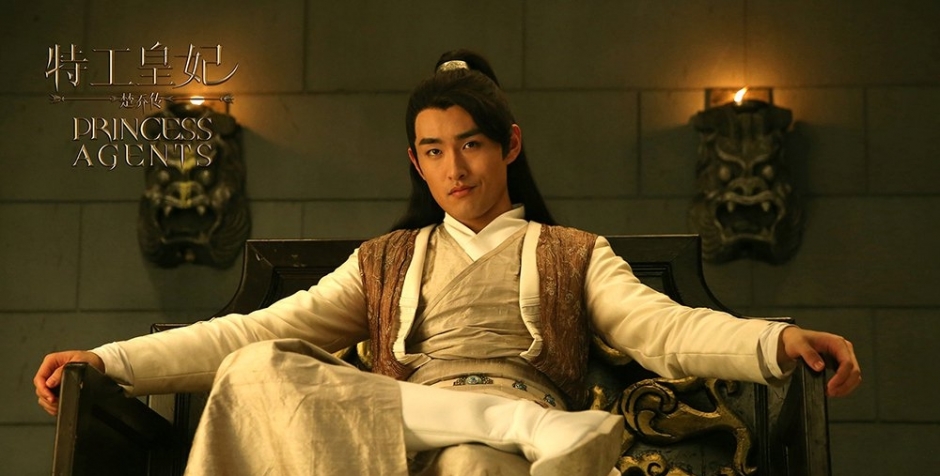 The true villain.
There is nothing good to say about Yuwen Huai. From the beginning until his much-anticipated demise, he was the person we all hated with a burning passion. I cannot tell you how much I was looking forward to his end, and I’m sure that I’m not alone on this. Unfortunately, that took a long time to happen. And while he embraced us with his captivating presence, you always knew that an eventful disaster was lurking right around the corner. But Yuwen Huai served his purpose well as one the biggest obstacles that our main leads had overcome. His thirst for power to control the Yuwen family was what helped push Yuwen Yue to stop standing idly and start fighting back. And he also played a big role in Chu Qiao’s character growth. The more he tried to beat her down, the more she resisted and fought back, which ultimately led her to be the one to give us a satisfying end to his reign of terror. 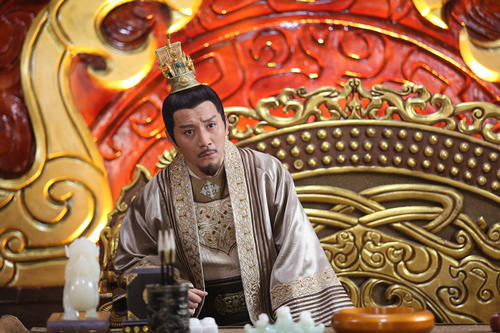 The incompetent ruler.
As much as I did not like Yuwen Huai and some of the other characters in the drama, the one that I truly hate the most was the Emperor. He let his suspicious nature cloud his judgement and sentenced a completely innocent family to their deaths. Not to mention, Yan Xun (Shawn Dou)’s father was one of his best friends of whom he grew up with him and had pledged complete loyalty to him AND mother was his own adopted sister. But he easily sent them and their kids to their deaths. However, that’s not the only reason why the he is such a despicable character. He used his own daughter, Yuan Chun (Li Qin) to try to kill Yan Xun. His actions caused Yuan Chun’s life to turn upside down, which is why I completely agree with her when she called him a “heartless emperor, disloyal brother, and unloving father”. Needless to say, none of the actions that he made were justified. In the end, he only cares himself and power. 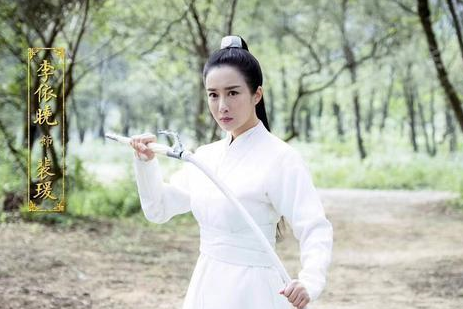 The meaning of evil.
This girl never knows when to quit. Her nonstop plotting against Fu Yao (Yang Mi) really got me questioning if she was truly in love with Yan Jing Chen (Huang Ming), or really in love with torturing Fu Yao. Seriously, this girl was always using all sorts of methods to get at Fu Yao. Even when she got what she wanted (which was marrying Jing Chen), she didn’t stop. The woman just kept on picking on Fu Yao and trying to kill her for whatever reasons she could come up with. Fortunately, Pei Yuan wasn’t the brightest of all the antagonists in the show, which is why Fu Yao was always able to escape from her clutches. But I do have to admit that she is the most persistent in trying to kill Fu Yao. 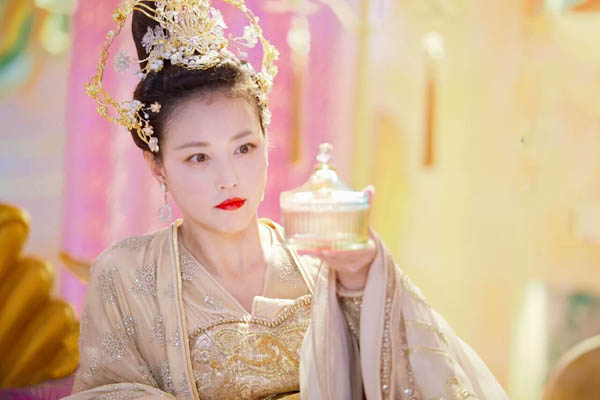 The power-hungry mother.
Her desire for power makes her plot against everyone who stands in her way, which is why she wants Xu Feng to inherit the throne as the Heavenly Emperor. And, also why she views Jin Mi and Run Yu as threats to Xu Feng’s future. Towards Run Yu, she is cruel and treats him poorly. Towards Jin Mi and Xu Feng’s relationship, she does whatever she can to separate the two. Seriously woman… Give them a break! 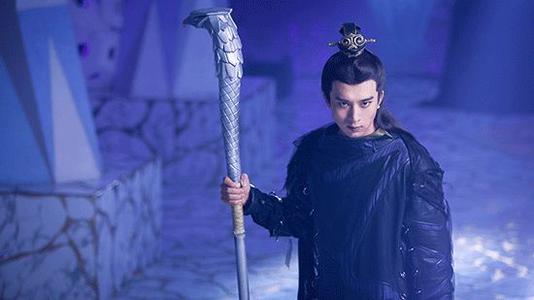 The one who is obsessed.
As the God of the Mountains, Di Yun was Shang Xuan (Huang Ming)’s closest confidante and one of the guardians of the Immortal Realm. He was personally raised by Shang Xuan and viewed him as his father-figure. But this feeling towards Shang Xuan made Di Yun become obsessed with him. Di Yun’s obsession with Shang Xuan was what caused him to turn evil and eventually turn against the Immortal Realm. Instead of protecting it, like Shang Xuan had wanted him to do, Di Yun blames the Immortal Realm for the demise of Shang Xuan and sides with Tian Heng (Du Yu Ming) to destroy it. This causes him to fallout and become enemies with Zhong Tian (Chen Bo Lin).

14 thoughts on “[Feature] Antagonists We All (Should) Hate”