The Love of Hypnosis (Liu Yi Fei and Jing Boran)

The Brightest Star in the Sky (Janice Wu and Z.Tao)

One Boat One World (Wang Li Kun and Zhang Han) 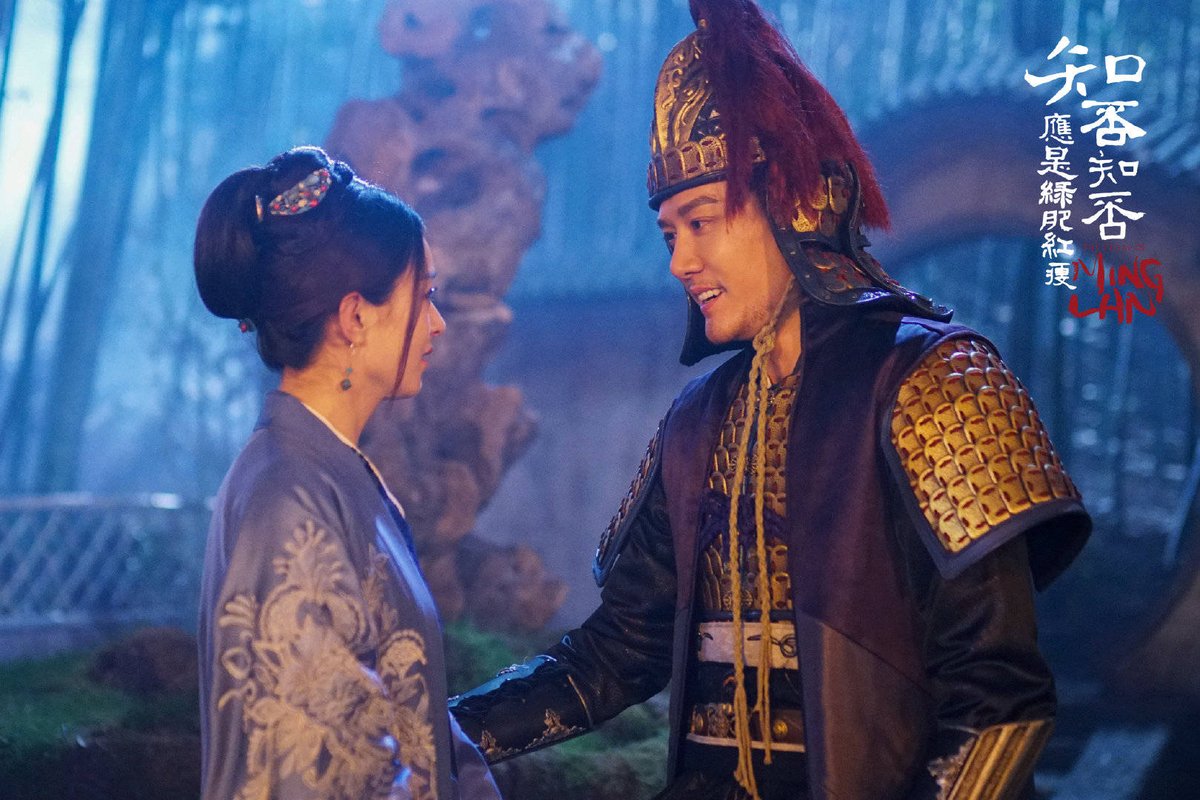 Story of MingLan surpasses 2% in viewership! The final episode reached a high of 2.2% 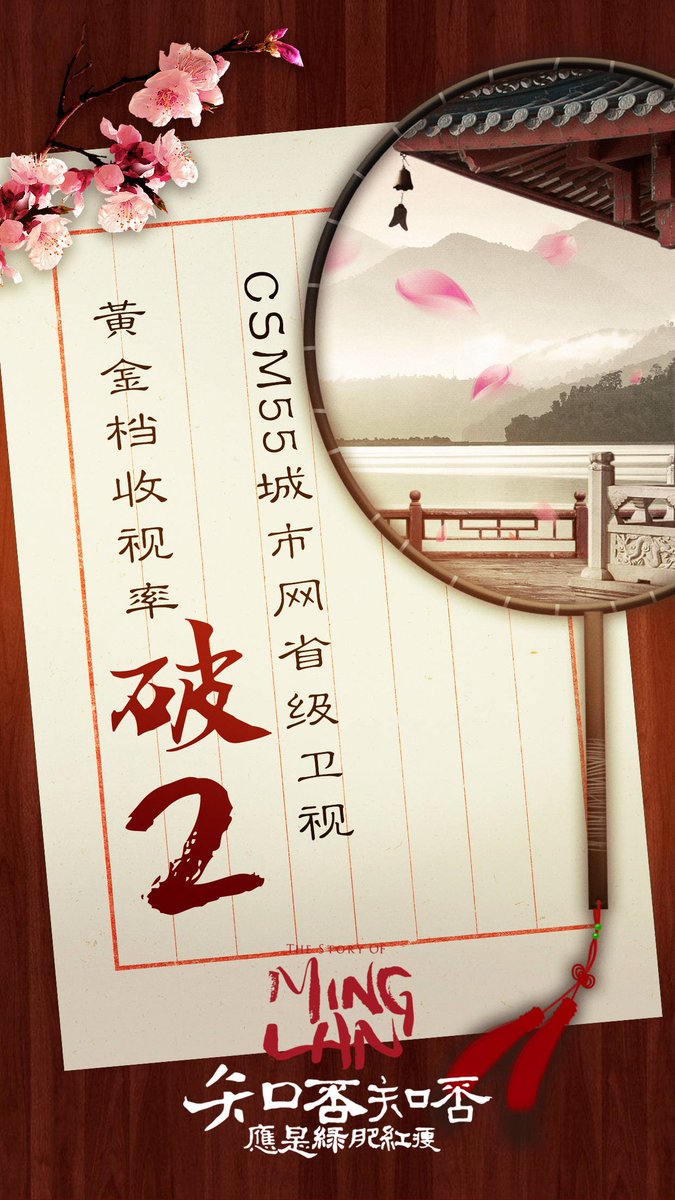 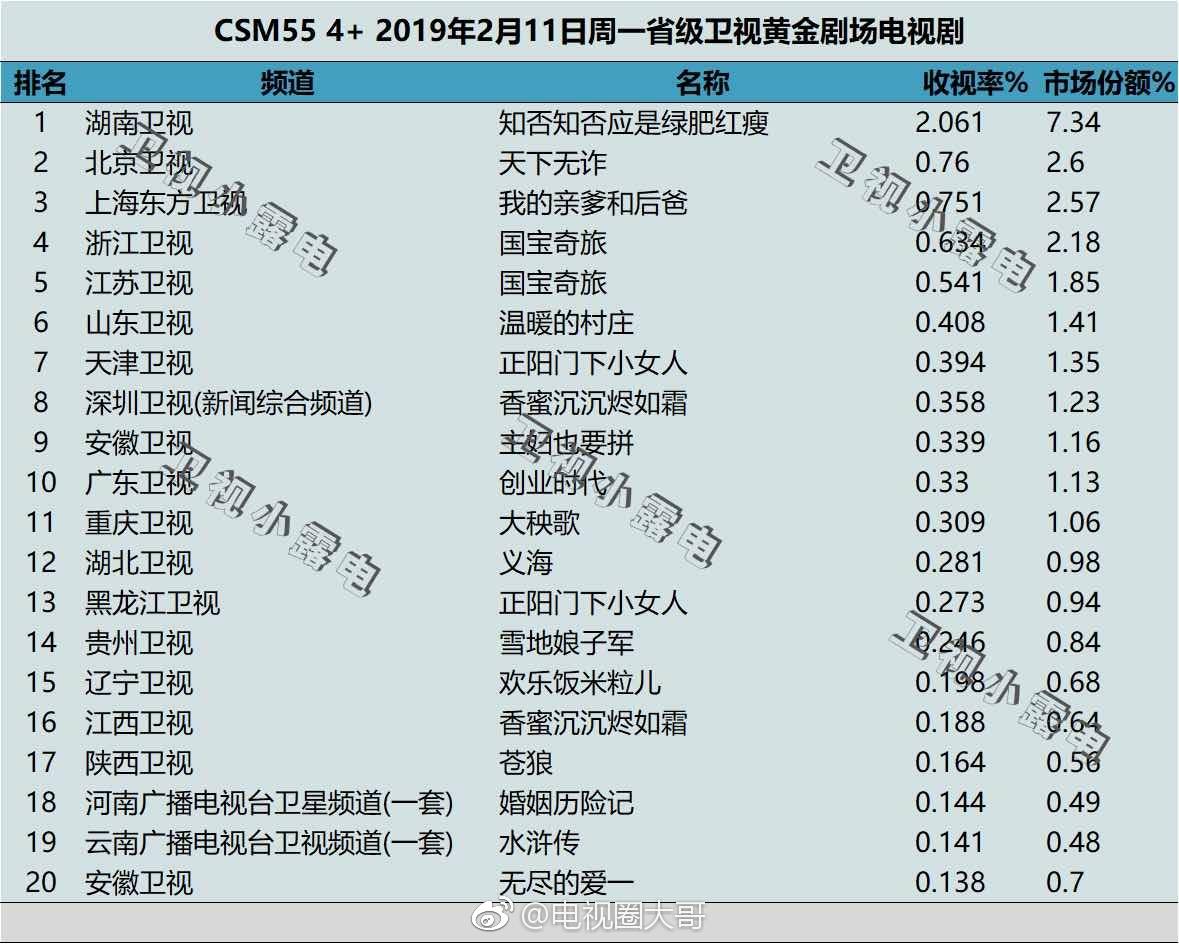 Deng Chao, Lu Han, Chen He, and Wong Cho Lam will be leaving the variety show Keep Running. Despite being extremely popular on the show, the actors all have to leave due to having busy schedules. Angelababy, Li Chen, and Ryan Zheng will still remain on the show. Zhu Ya Wen, Alan Wang, NCT’s Lucas, and (G)I-DLE’s Song Yu Qi will be the new additions to the show.

Sparrow 2: Insects Awaken is in the works. With Li Yi Feng not returning to work on the drama, Zhang Ruo Yun will take on the role as the leading man. Angel Wang Ou will be the leading woman.

Ren Jia Lun and Zhang Hui Wen will lead a new Wuxia drama. There is no English name yet, but the Chinese name of the drama is 美人暮白首 (Mei Ren Mu Bai Shou). Actor Guo Hao Jun and SNH48’s Li Yi Tong will be portraying supporting roles.

Trailer for The Thunder starring Johnny Huang Jing Yu. The drama is about a policeman who investigates a powerful drug lord. Also in the drama are Wu Gang, Simon Yam, Wang Jin Song, and Zhang Xi Lin.

C-Actor Zhai Tian Lin is accused of plagiarism. Despite having a high educational background (PhD from Beijing Film Academy), he is currently being investigated after netizens dug up an academic article he published last year in 2018 and claims that he copied it from another source. His company has denied the accusations, but the news is a big blow to his reputation and career. 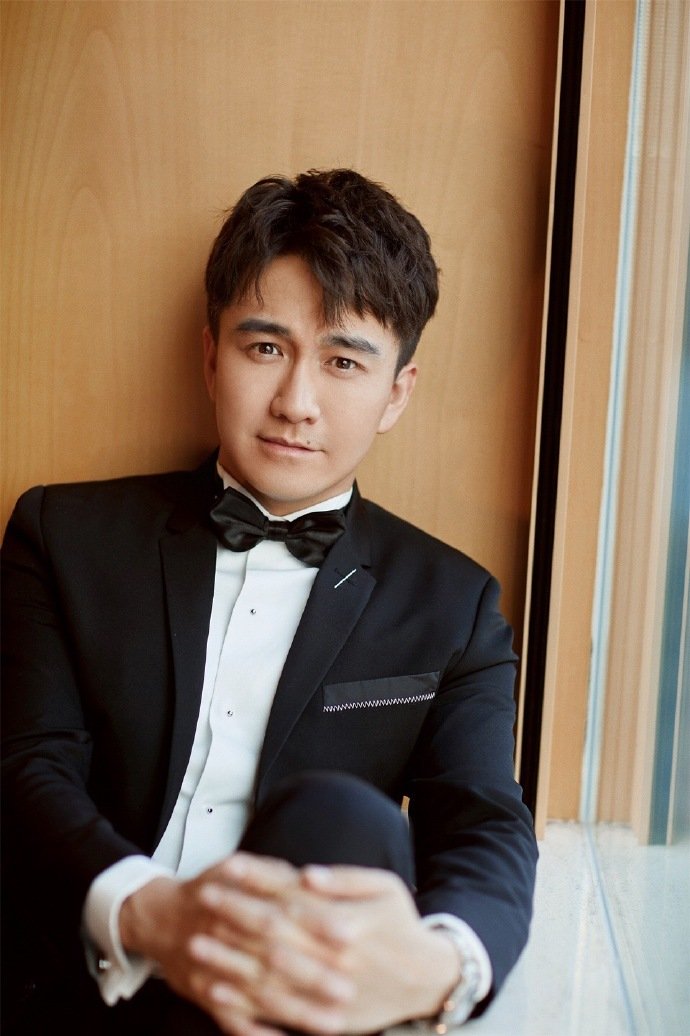 Tan Song Yun’s mother passes away after being hit by a car in January. After a night with a few friends, her mother and two others were walking home where they were hit. Tan Song Yun’s mother was in a coma for a few weeks and finally passed away in late January. After keeping a low profile after her mother’s unfortunate death, she recently updated on her Weibo to let everyone know that she is doing fine.