With the year 2018 coming to an end, a lot of TV stations are releasing their line-up of TV dramas for the upcoming year and a lot of promotions for those dramas. Meaning lots of new drama trailers for this entertainment update!

First look into Yang Mi’s and Wallace Huo’s new drama The Great Craftsman with the release of the first trailer.

First trailer for drama The Love of Hypnosis (aka Records of the Southern Mist House) starring Liu Yi Fei and Jing Boran.

New trailer for drama The Files of Teenagers in the Concession starring Huang Zitao and Sophie Zhang Xue Ying.

Like a Flowing River starring Wang Kai, Yang Shuo, Dong Zijian reveals trailer for the drama. This is expected to air December 9th this year. And It is said that they will also be filming the second season of this series early next year.

Our Glamorous Times starring Zhao Liying and Jin Han releases trailers and theme songs as the premiere date approaches. The drama is set to air November 12.

Season 2 of the hit drama #AshesOfLove starring #YangZi and #DengLun was recently announced. The story will focus on JinMi’s and XuFeng’s child. The cast is not confirmed yet but the producer said that the original cast will most likely not return. 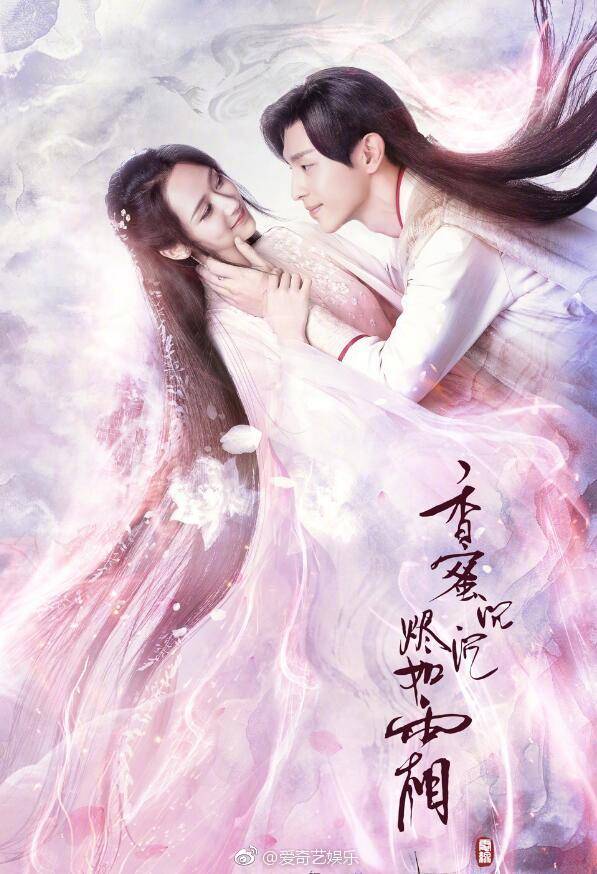 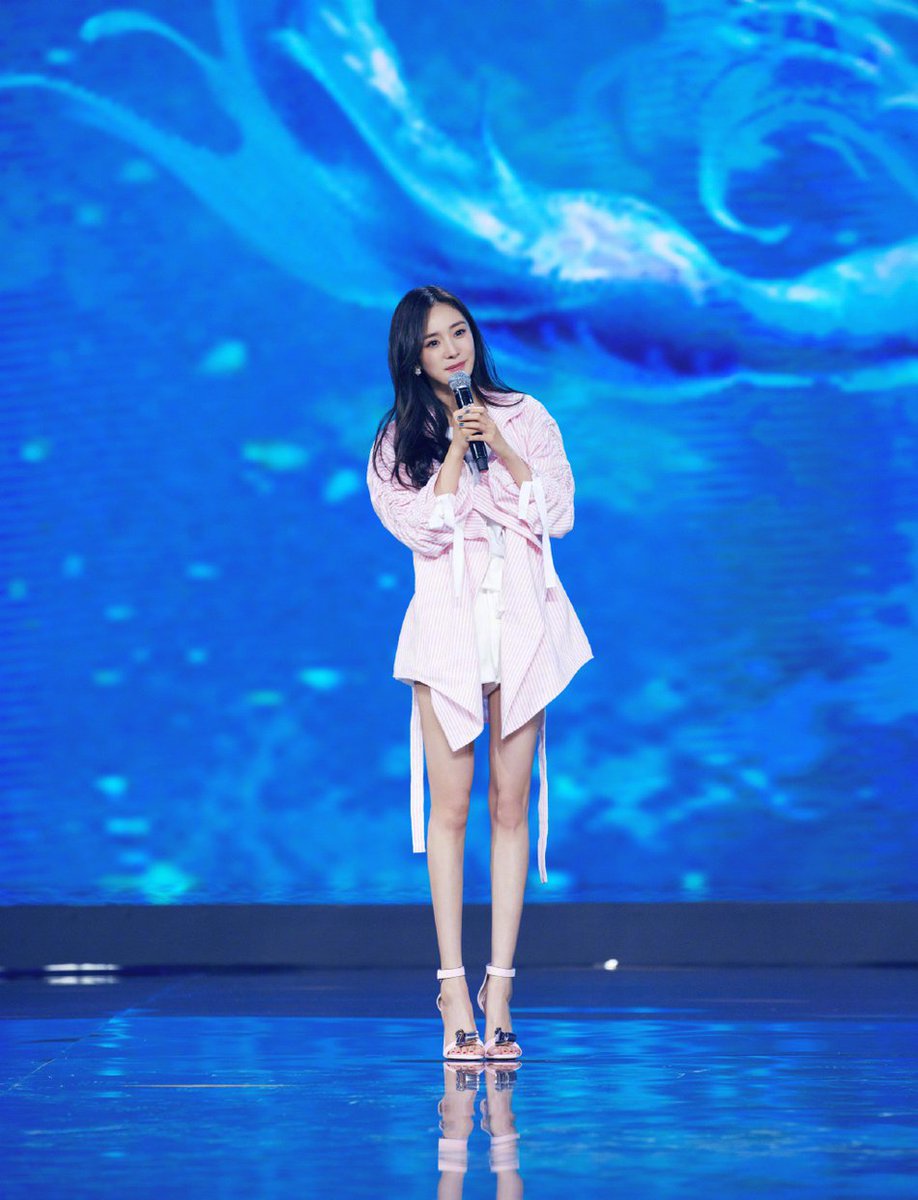 Wang Kai confirmed for the male lead in new drama Held in the Lonely Sky, an adaption from the novel with the same name.

#Dilireba announced as the initiator for season 2 of the variety show #Produce101. 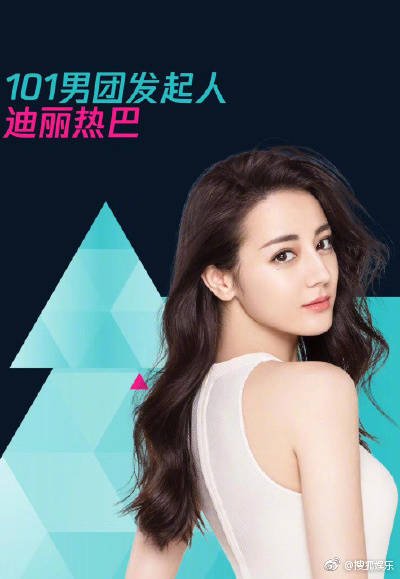 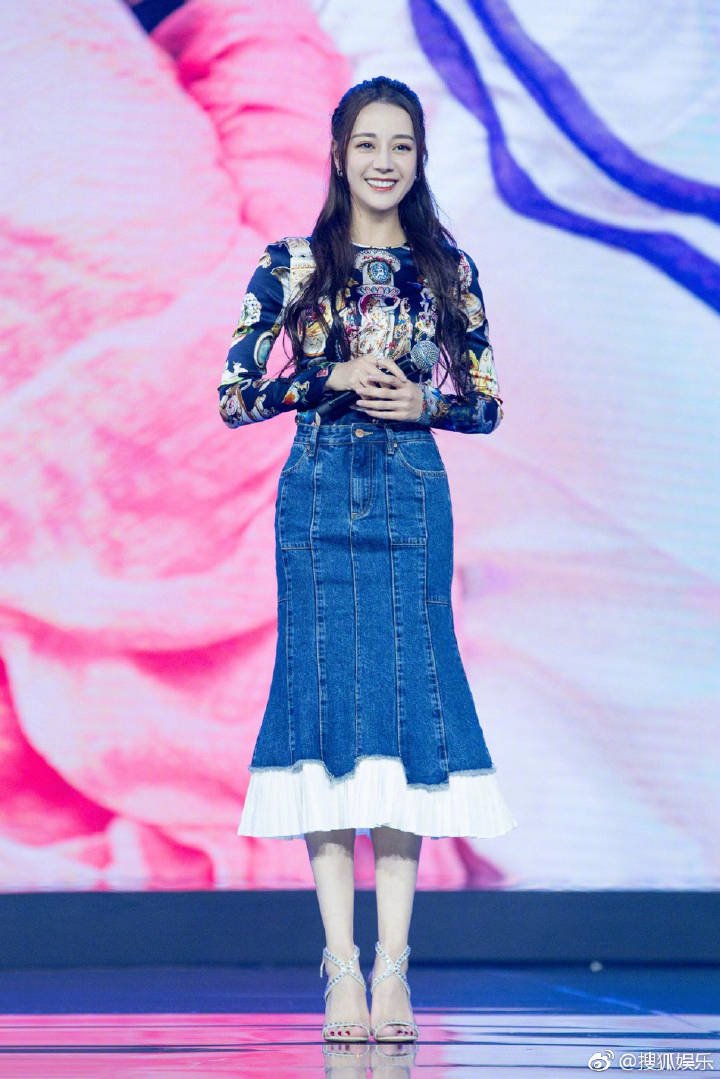 Happy birthday to Yang Zi who turned 26 on November 6th! The 4 ladies from Ode to Joy sent in their best wishes. FYI: her nickname is little monkey. (It’s so nice to see them all still in touch and interacting!! >.<),

Bridgette Qiao: My dear ZiZi, happy birthday. You deserve everything. I will always be by your side.

Chexmix: I’m most excited for King’s Avatar and Pillow Book!! >.< Hopefully they are released early 2019. heheh

4 thoughts on “Entertainment Update: New trailers for The Great Craftsman, King’s Avatar, Fighting Youth, The Files of Teenagers in the Concession, Dancing in the Storm, Our Glamorous Times, The Love of Hypnosis”