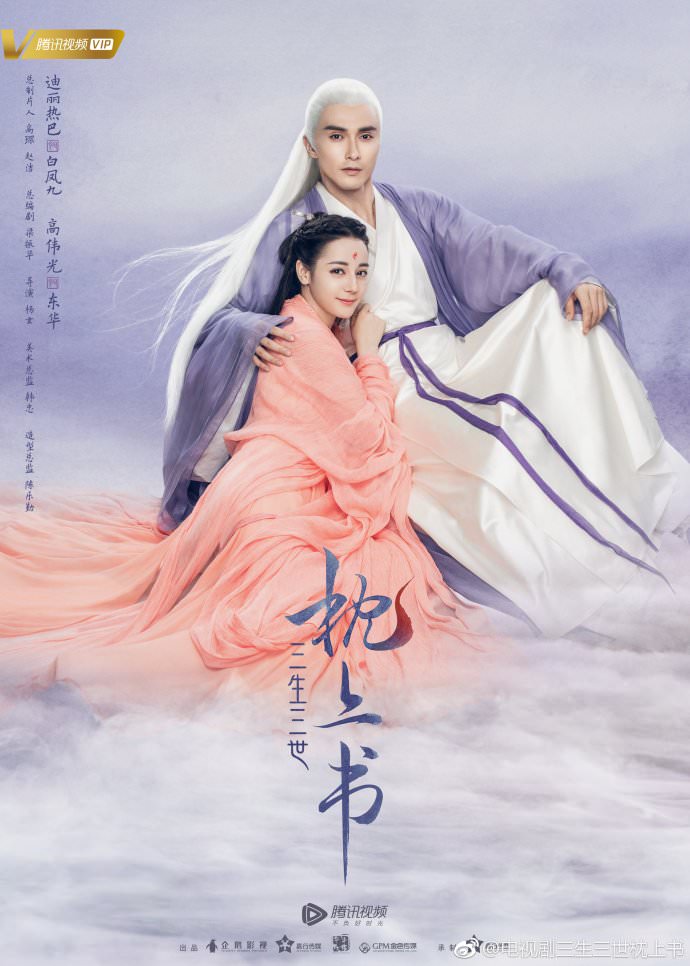 Hello! Sorry that there isn’t that much posting as we have been busy. Decided to cover this one drama in one post albeit a little late here lol. Three Lives Three Worlds, The Pillow Book 三生三世枕上書 (they haven’t given an official English name) will be a drama based on the same titled novel by Tang Qi Gong Zi and will stars Vengo Gao as Dong Hua Dijun and Dilireba Dilmurat as Bai Feng Jiu. Currently, they are filming when this post is published and the drama is produced by Tencent Pengjun Pictures along with Jaywalk Studios. The script will be written by Lian Zhen Hua and the author Tang Qi Gong Zi. The drama will be directed by Chu Yui Bun. Although there is rumors going around that the drama will be 60 episodes, I’m not too sure on the episode count, but expect more than 50 episodes for this drama. 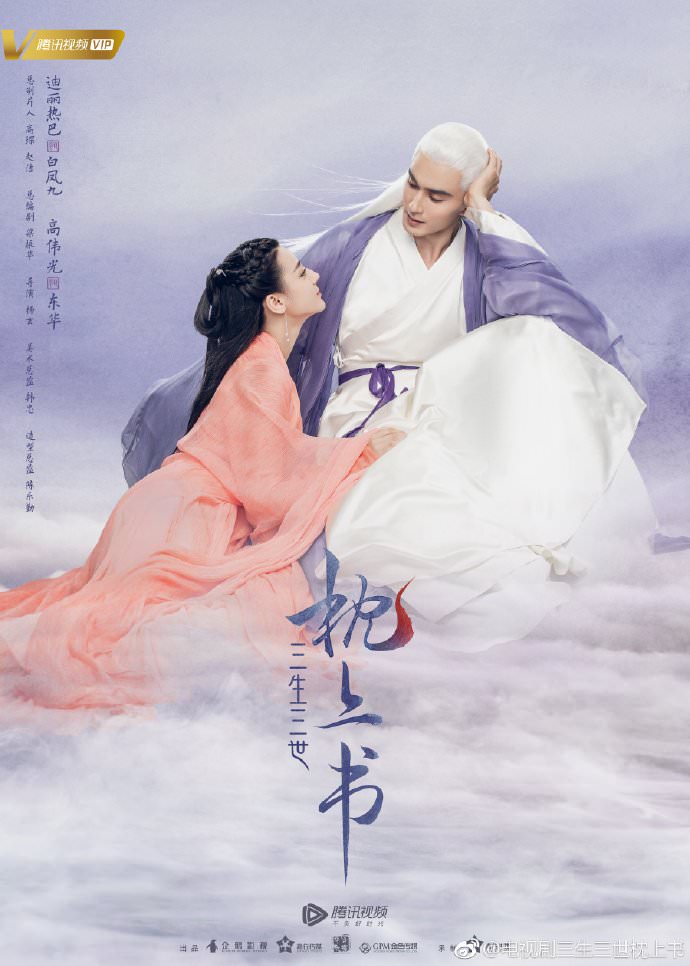 Dilireba Dilmurat as Feng Jiu. I really like that they change her styling a bit (as the novel styling will make Dilireba look more matronly lol). The Feng Jiu novel appears mature to others since she is the ruler to Qing Qiu’s territories, but shows her playfulness and innocent to her closed ones. I like that they added a sword to her. Feng Jiu (novel) carries herself with dignity as a ruler 😀 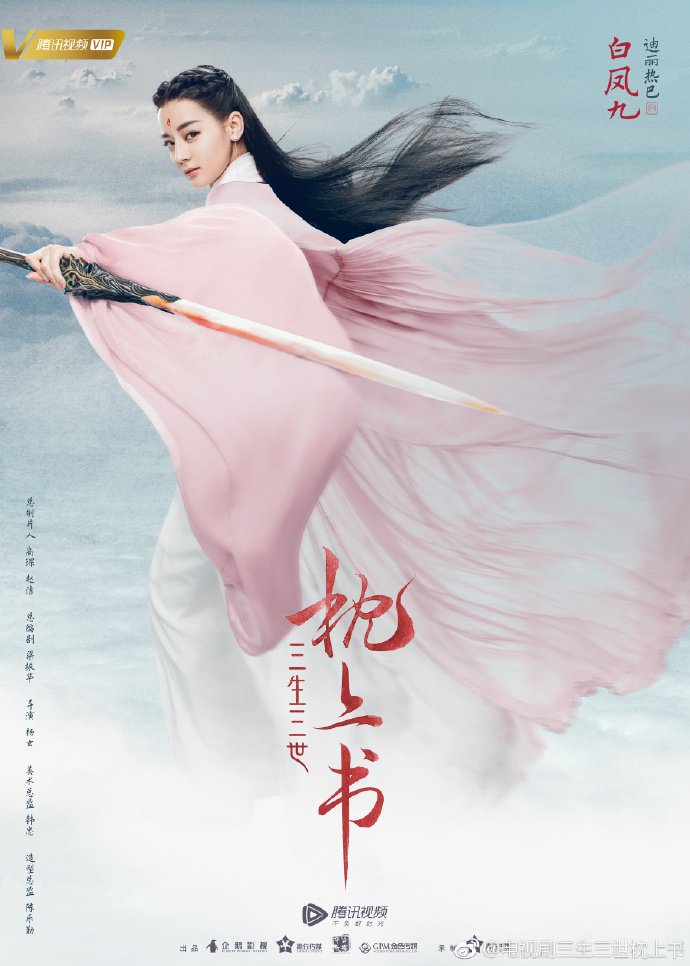 Vengo Gao as Dong Hua Dijun. I don’t see much changes to his character, appearance wise besides adding more white clothing. It’s a nice touch as it looks better on him than all purple clothes lol. 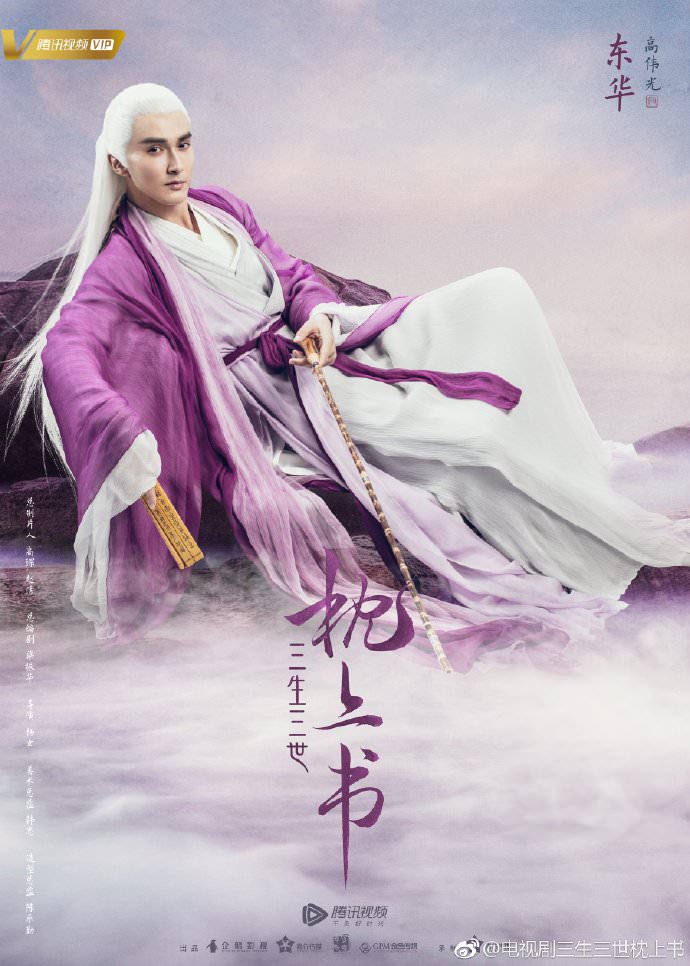 Baron Chen as Zhe Yan. Haven’t seen any of his works for so long since Bromance! Although I am disappointed that Ken Chang will not reprise his role, I’m optimistic that Baron can work this role. Also doesn’t hurt that Zhe Yan doesn’t have that large of a role in the novel unless they change that in this drama lol. 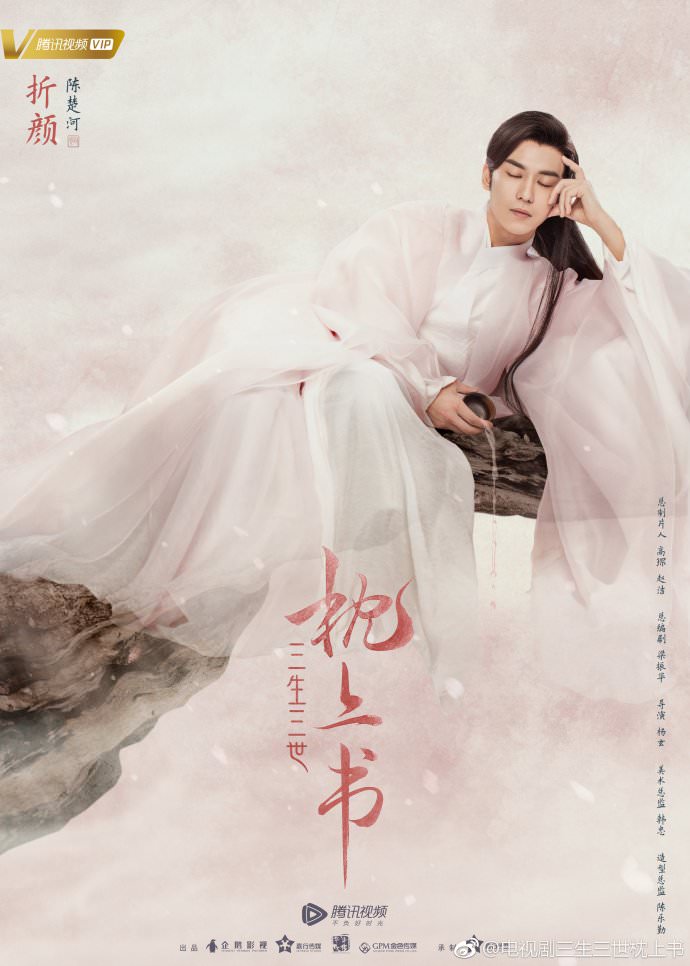 Liu Wayne as Yan Chi Wu, one of the Seven Lords from the Demon Clan. It’s weird seeing Wayne jump from being Mo Yan’s disciple in Kun Lun mountains to a Demon Clan lord lol. 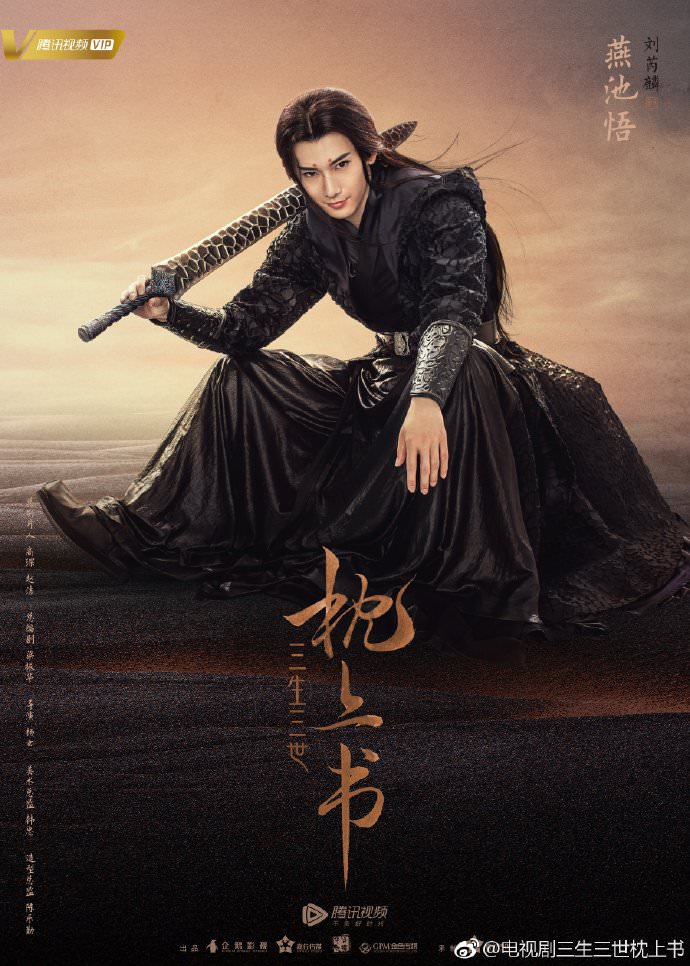 Liu Yu Xin as Ji Heng, a princess from the Red Demon Clan. This is the actress that had the original rights to the novel and wanted to play Feng Jiu. After much anger from fans and that the companies wanted to buy the rights, the companies got the rights and she ended up playing a role in the drama (I’m guessing it’s part of their deal?). 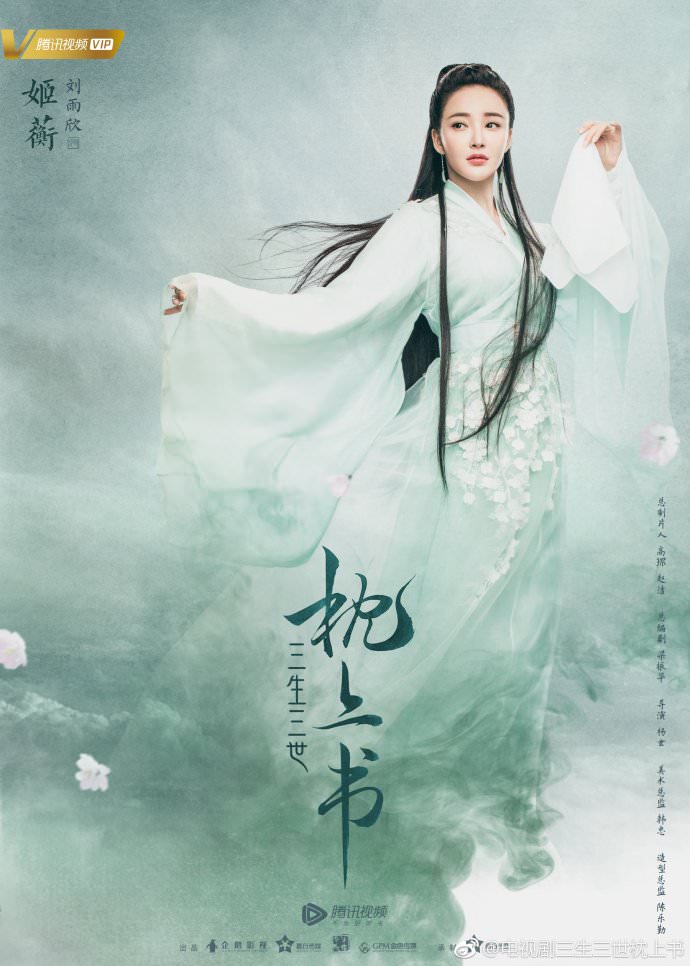 Dylan Kuo as Su Mo Ye. Another Taiwanese added to the cast! I really like his scholarly, ethereal air that Dylan gives off from this poster. Not to spoil much, but Su Mo Ye has bits of melancholy to him. 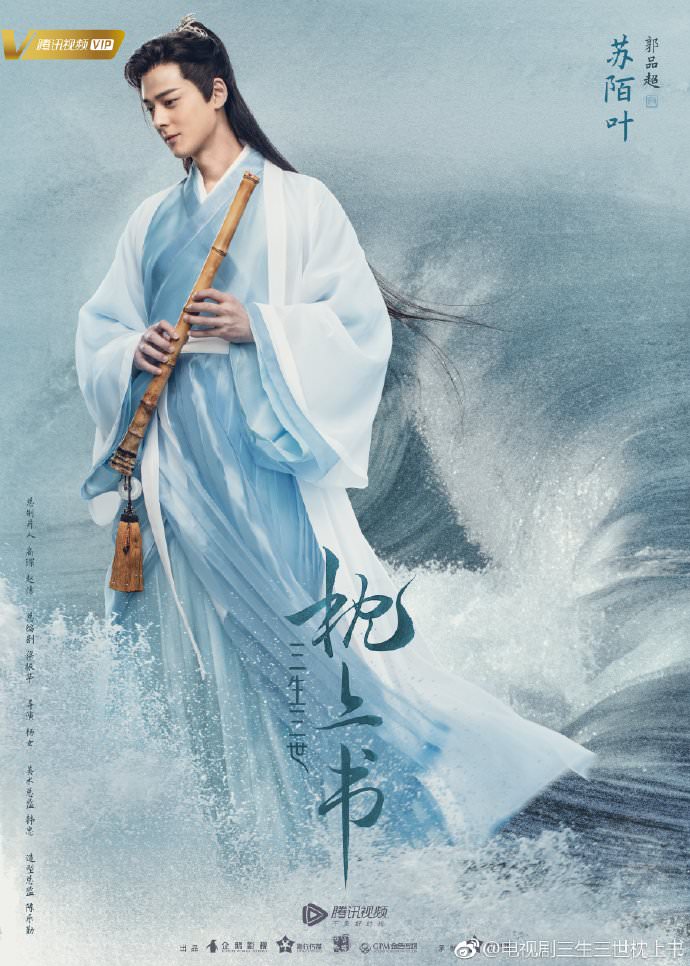 Wang Xiao as Si Ming. Omg, I love that this actor is going to play this character again because I love his portrayal! 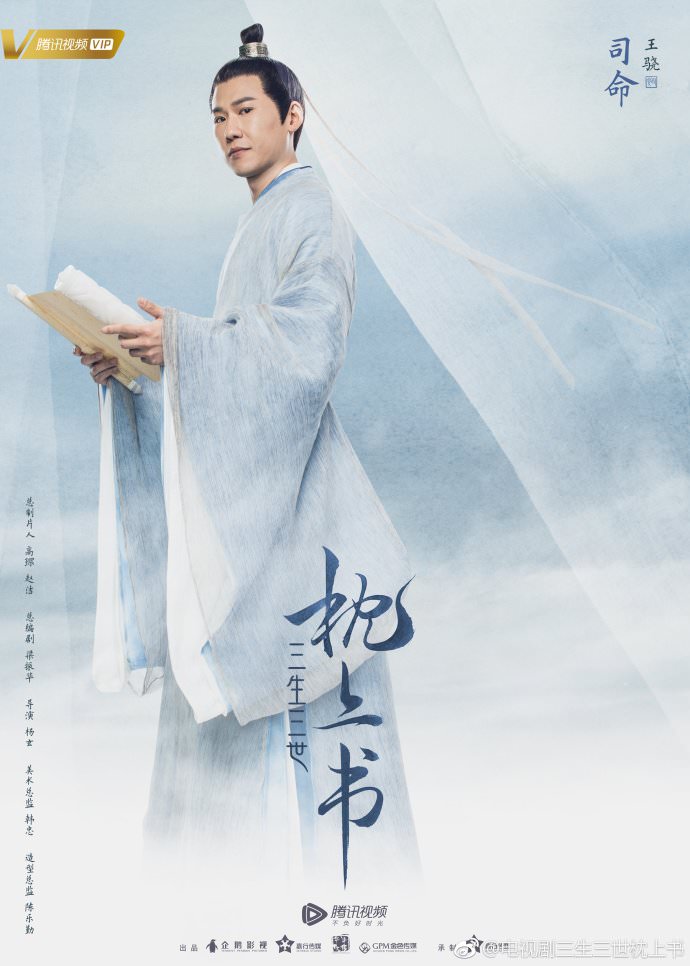 Yuan Yu Xuan as Cheng Yu. This is the actress who plays Qi Yun in Legend of Fuyao for those who recognizes or thinks she looks familiar. She’s under Yang Mi’s company. I’m a bit disappointed with her casting as I think Cheng Yu’s character should have an older appearance in order to match with the actor who plays Lian Song. 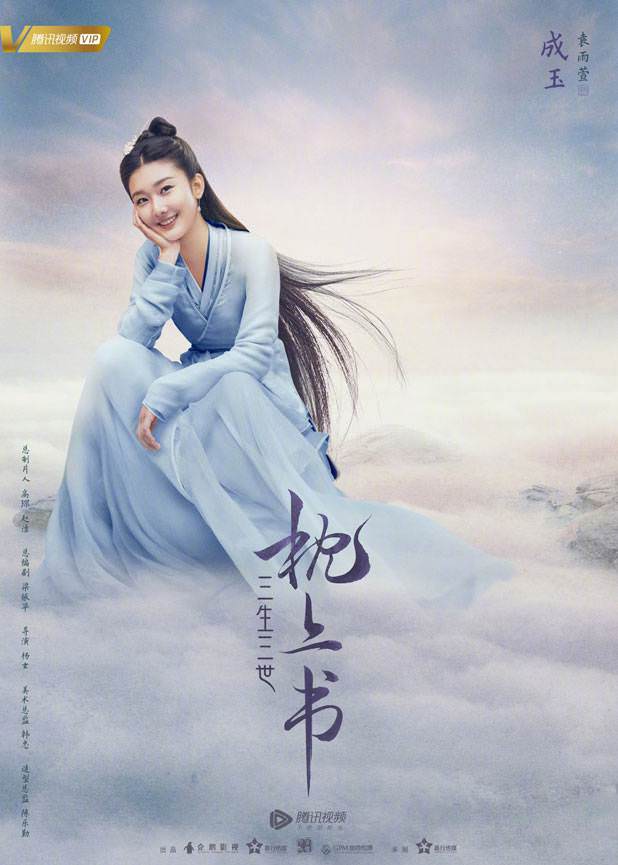 Li Dong Heng as Lian Song. Another return of the original actor for this role! 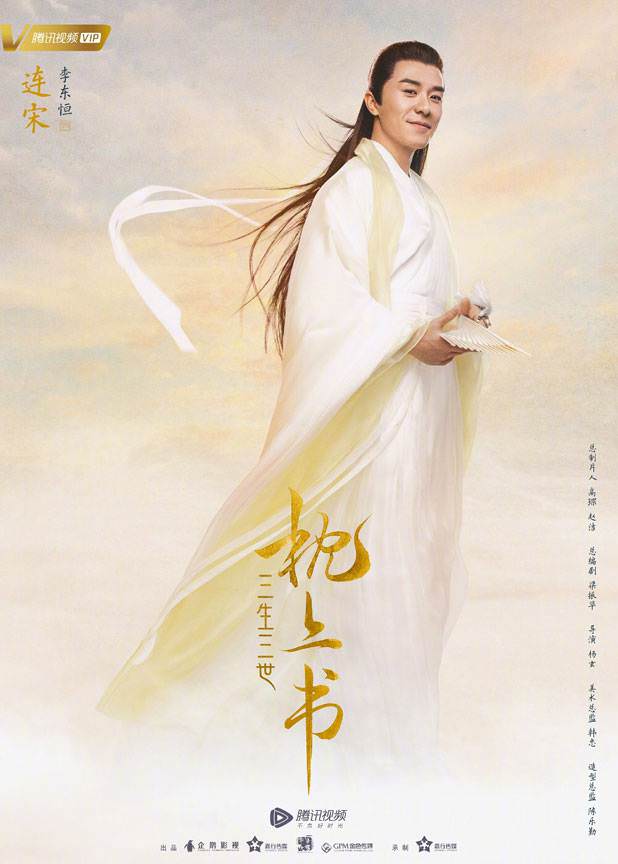 Huang Jun Jie as Bai Zhen. I don’t mind this casting as he fits the description of the character. He also matches with Baron lol. 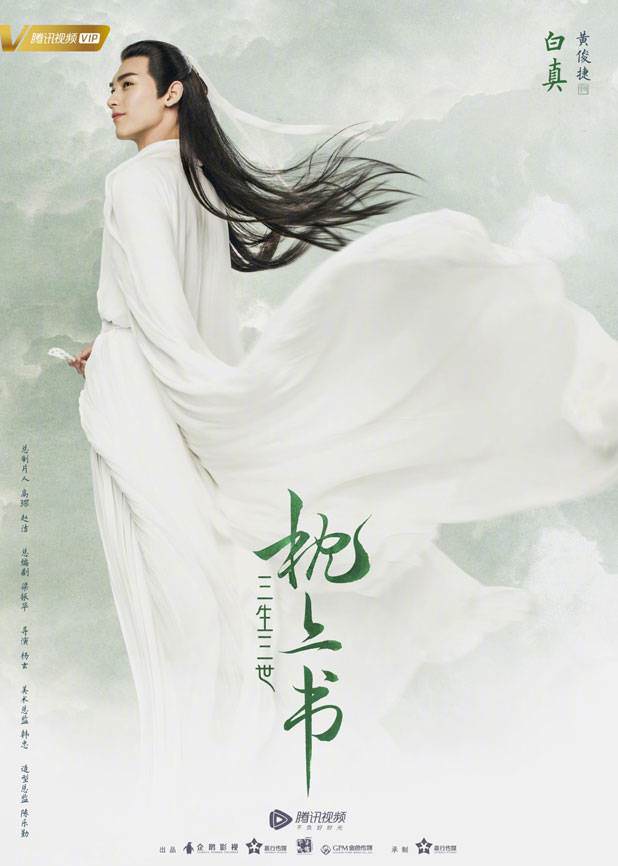 If you want to know more, here’s the wikipedia link to the novel (A TON OF SPOILERS). If you want to read the novel in English translation, there is one! The link said only volume 1-2 which is in pdf format, but Hamster’s translations covers the entire story 🙂 I recommend reading the extras translated by the folks at Fanatical and I recommend scrolling down their index to see the author’s specials and the 3L3W specials which feature the two main leads of The Pillow Book in comedic situations ^_^ I haven’t read the entire story, but it’s the better written one out of the two in the currently published 3L3W series. Although I’m not a fan of the author due to her plagiarisms stuff, I hope this drama gains success for all the cast and production crew.

I don’t expect the drama to follow the previous drama, Eternal Love because from what I’ve gathered, they’re not going to carry stuff from the previous series over to this one. I also don’t expect a lot of novel stuff to appear accurately, but I hope the main key points of the plot will be similar to the novel. Please take this drama as its own standalone with the appearances of familiar characters from Ten Miles of Peach Blossom.

It seems like the production will be decent quality, so I look forward to this 🙂

12 thoughts on “Three Lives Three Worlds: The Pillow Book released new posters and a glimpse at the characters and cast”