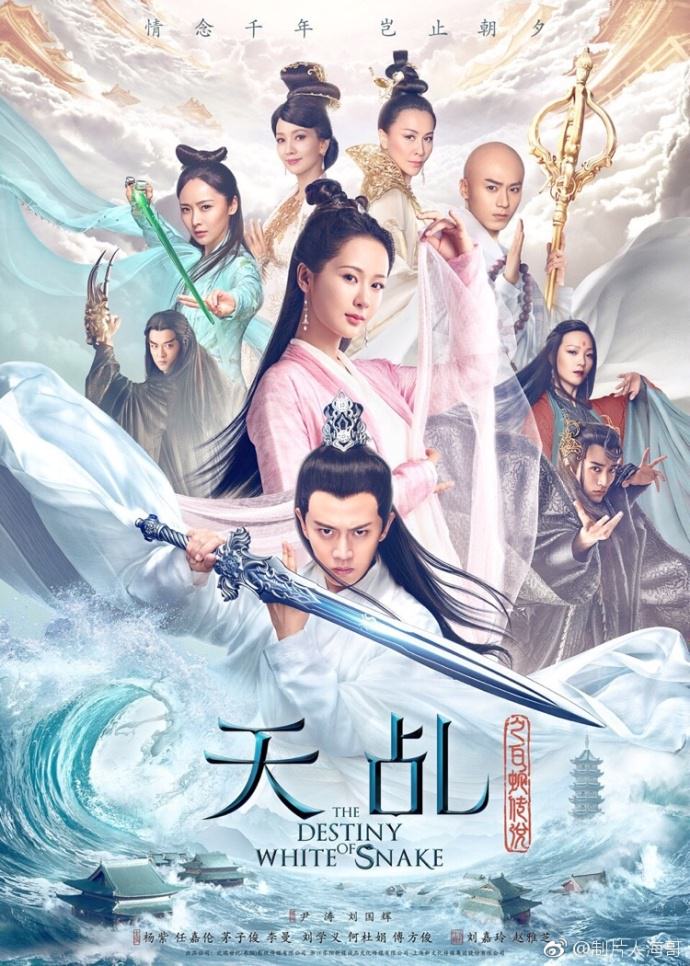 Here are the batch of July airing dramas. This is technically my first time doing this, but I’ll try to cover as much dramas as I can. Will update as we go along~

[7/20/2018 Took out Peace in Palace Peace in Chang’An and also Evolution of Love, Added Story of Yan Xi Palace]

[Update 7/2/2018: Added Drug Hunter, Judo High, Peace in Palace Peace in Chang’An, and Always With You. Shifted date of One and Another Him to July 18th] 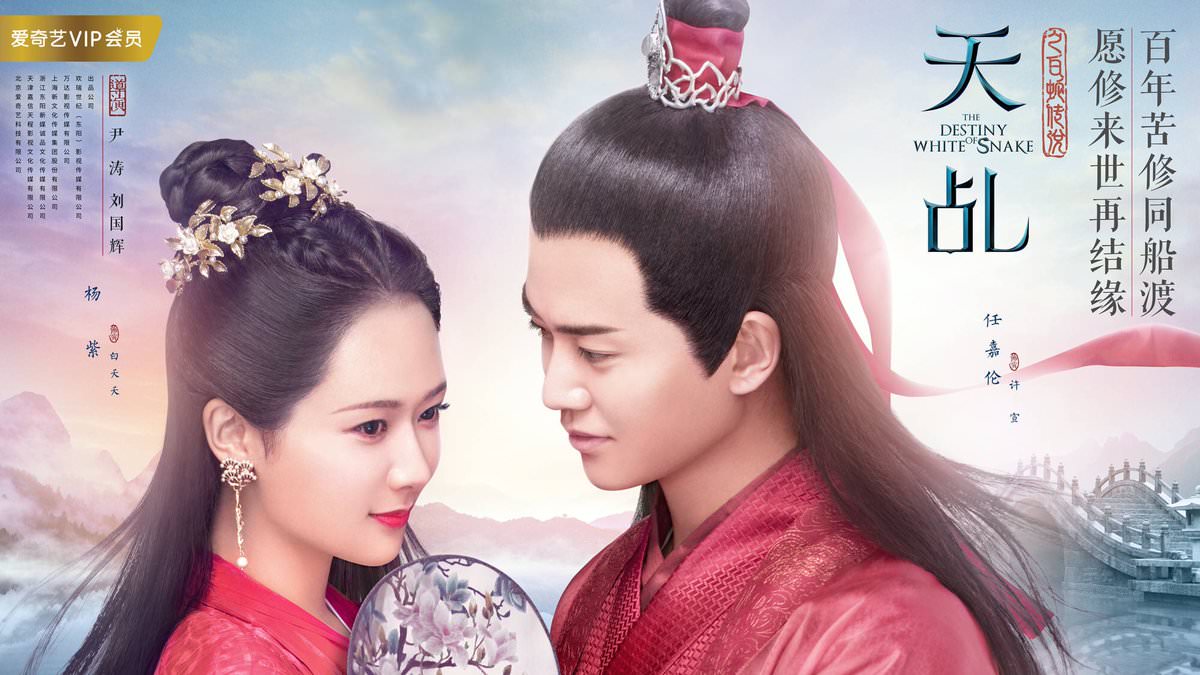 The Destiny of White Snake starring Yang Zi and Ren Jia Lun will have 50 episodes and will air on July 9th, iQiYi. 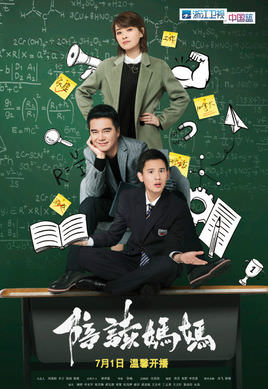 Always with You stars Mei Ting, Xu Ya Jun, and others with 46 episodes and will be broadcast on July 1st 2018, iQiYi. 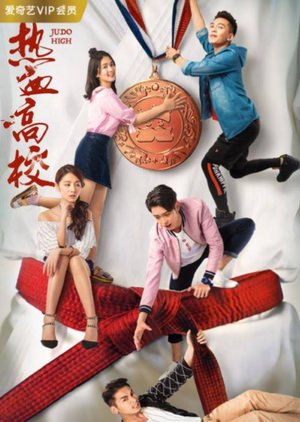 Judo High which stars Jiang Xue Ming Chen Ting Xuan, Zhao Yue, Wen James and others will have 24 episodes and iQiYi will broadcast it on July 2nd, 2018. 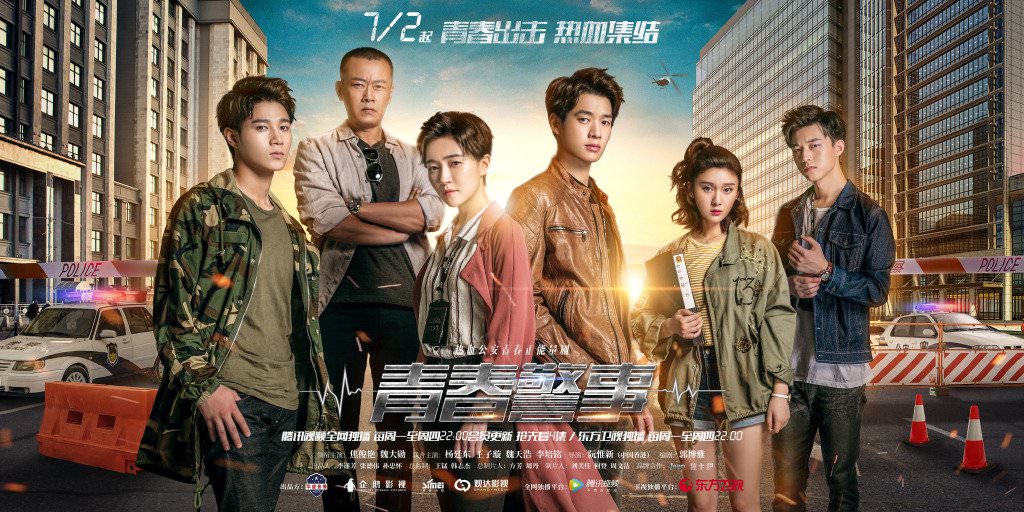 Caught in A Heartbeat will star Jiao Junyan and Wei Da Xun in July 2nd on Tencent and will have 40 episodes total. 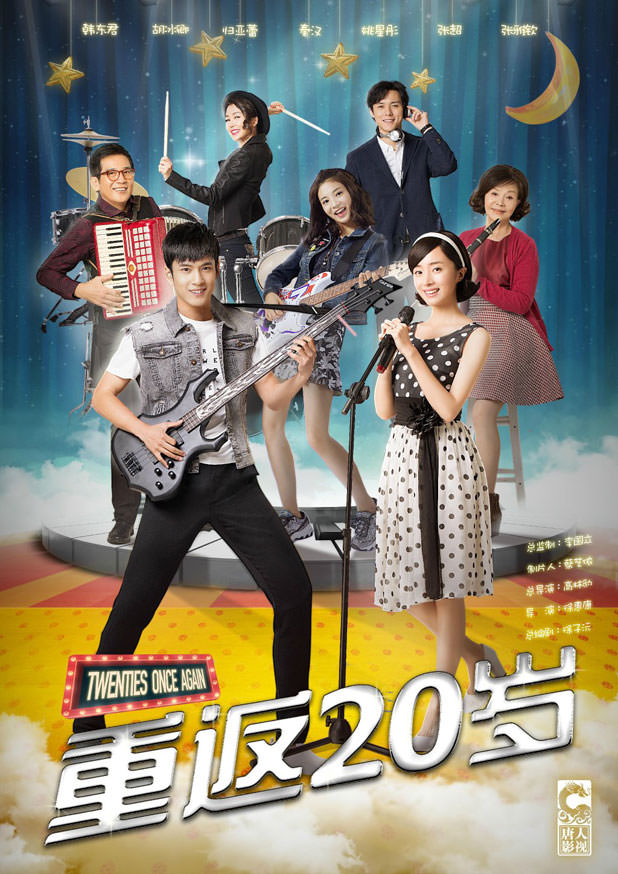 20 Once Again stars Han Dongjun (Elvis) and Hu Bing Qing with 26 episodes and will be broadcast on July 5th at iQiYi/Tencent/ PP TV.

The Drug Hunter starring Yu He Wei, Zhang Dan Feng, Hou Meng Sha, Wu Xiu Bo and more will have a broadcast date of July 6th on Zhejiang TV and iQiYi with 50 episodes. 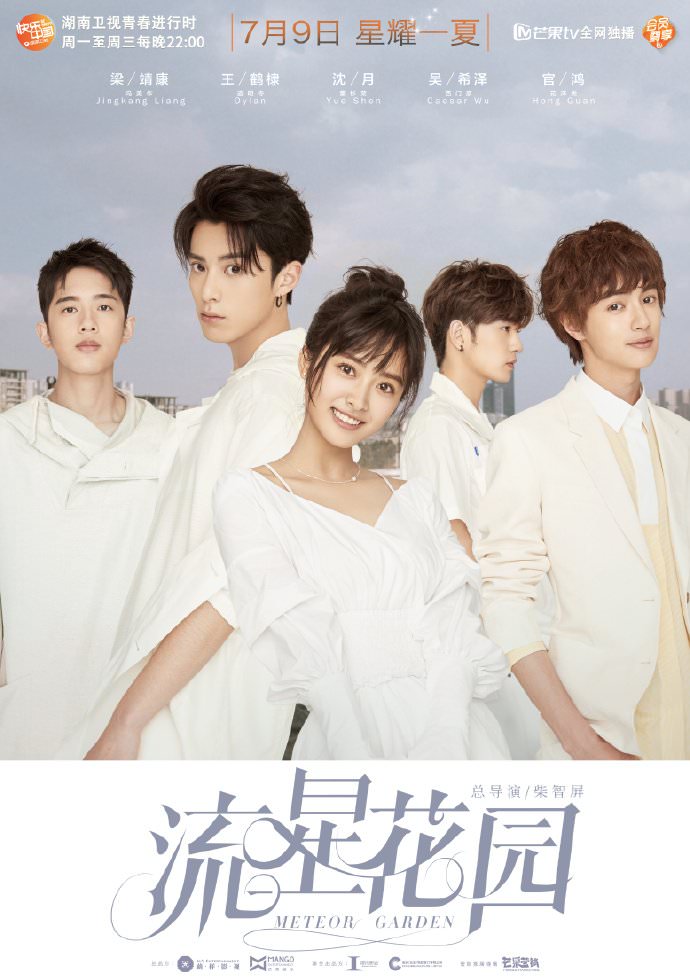 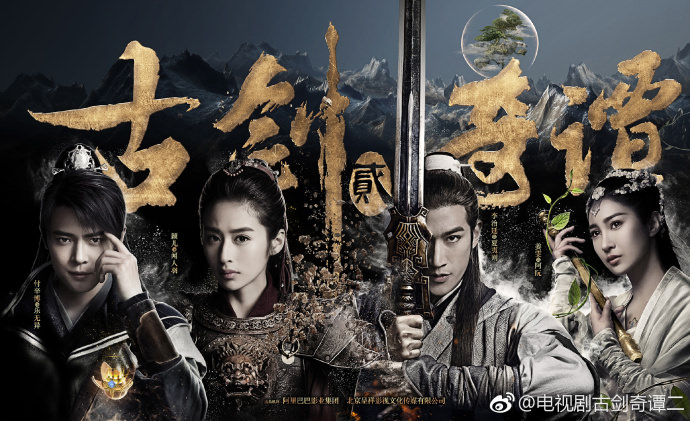 Sword of Legends 2 starring Fu Xinbo, Ying Er, Aarif Rahman and others will premiere on July 12th at Youku. 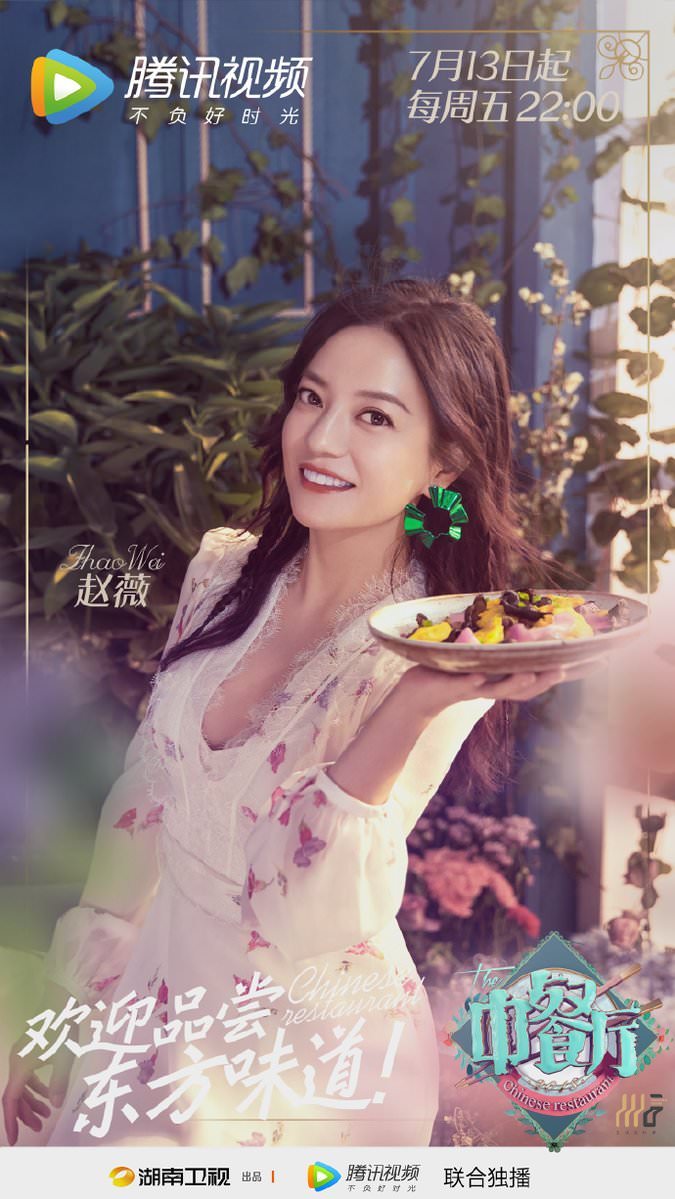 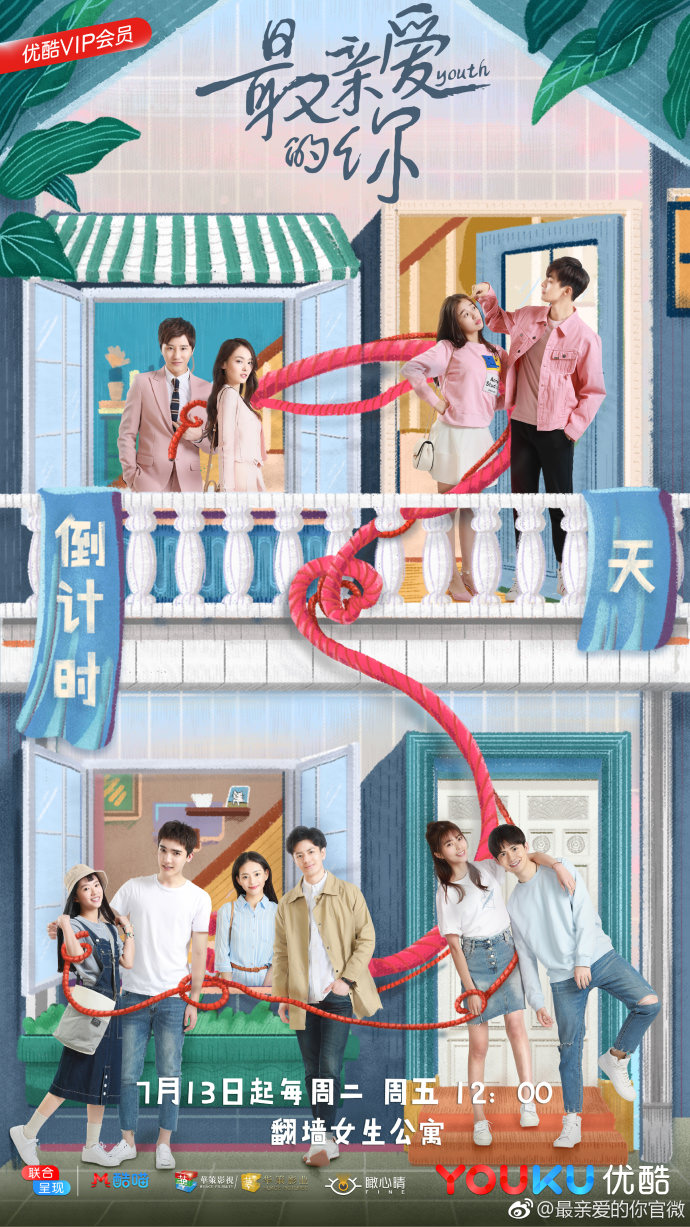 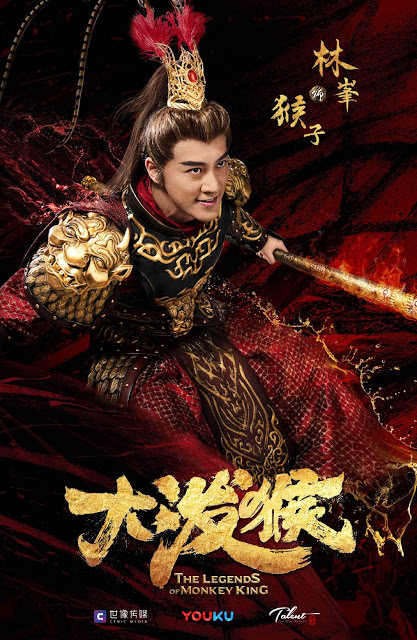 The Legends of the Monkey King starring Raymond Lam, Jiang Mengjie, and Wu Kenji will be airing July 17th on Youku with 44 episodes. 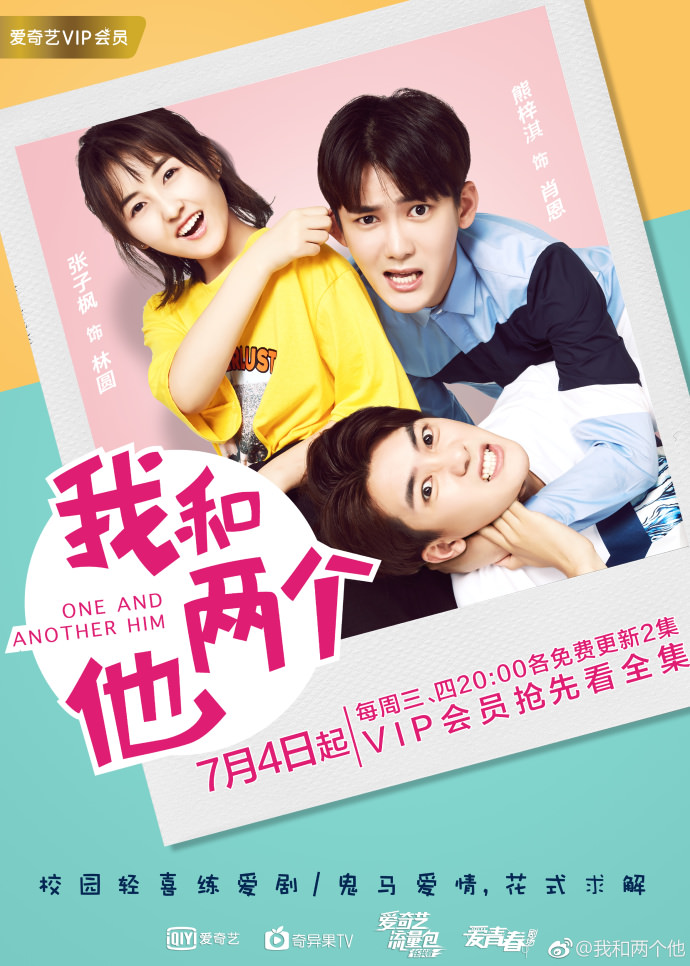 One and Another Him stars Dylan Xiong and Zhang Zi Feng and will premiere on July 18th at iQiYi with 24 episodes. 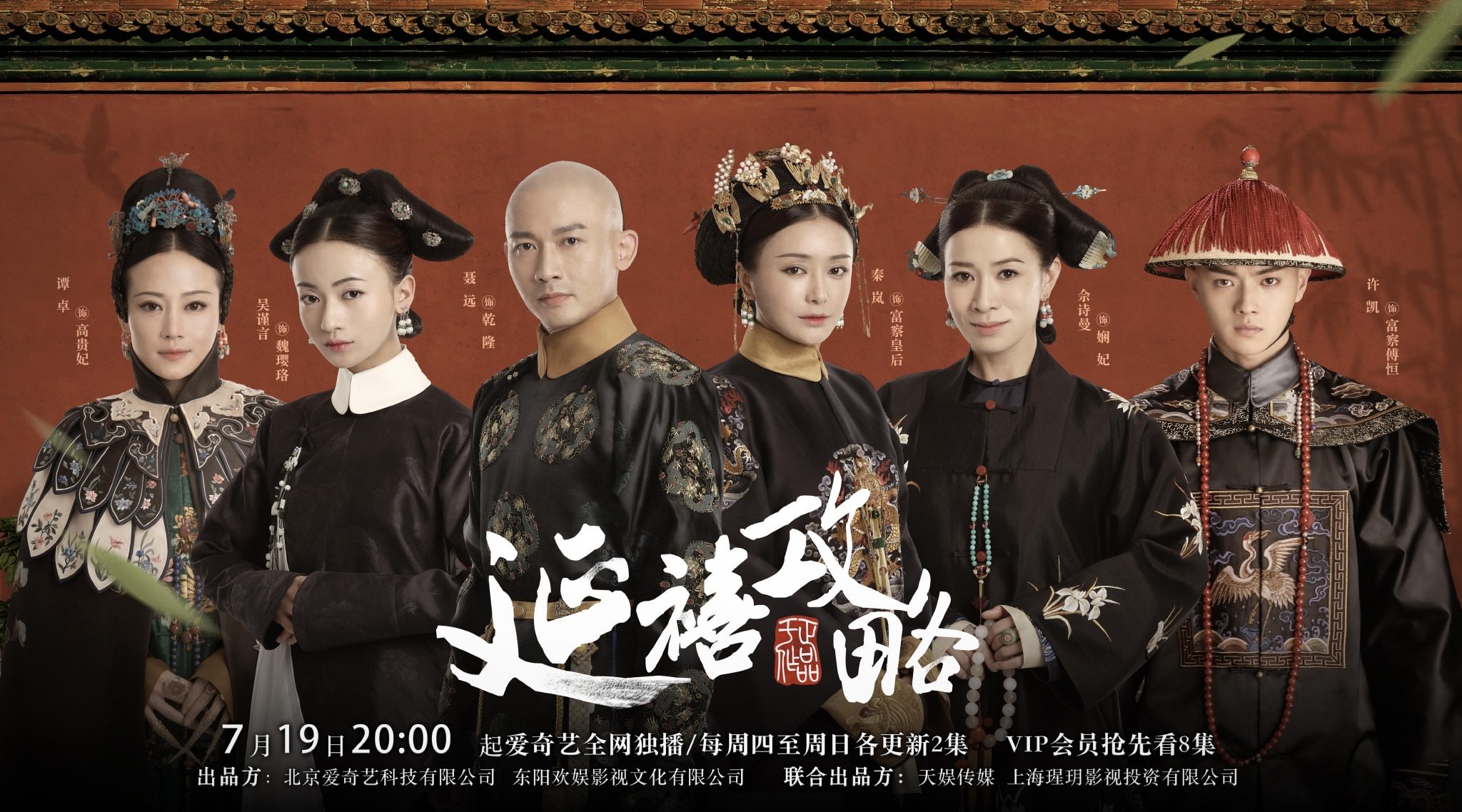 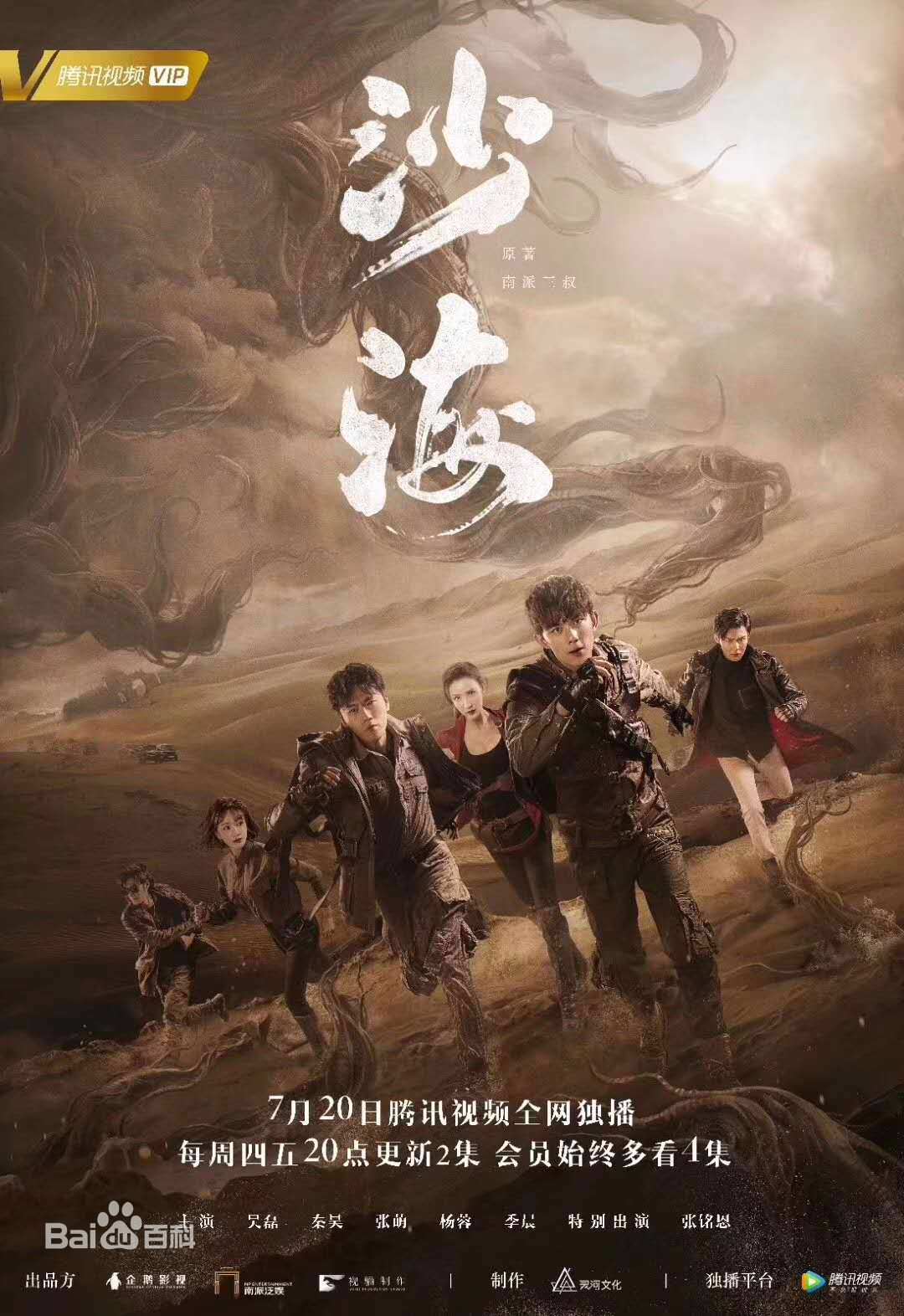 Sand Sea stars Wu Lei, Qin Yu, Zhang Meng, Yang Rong and others with a premiere of July 20th on Tencent in 55 episodes. 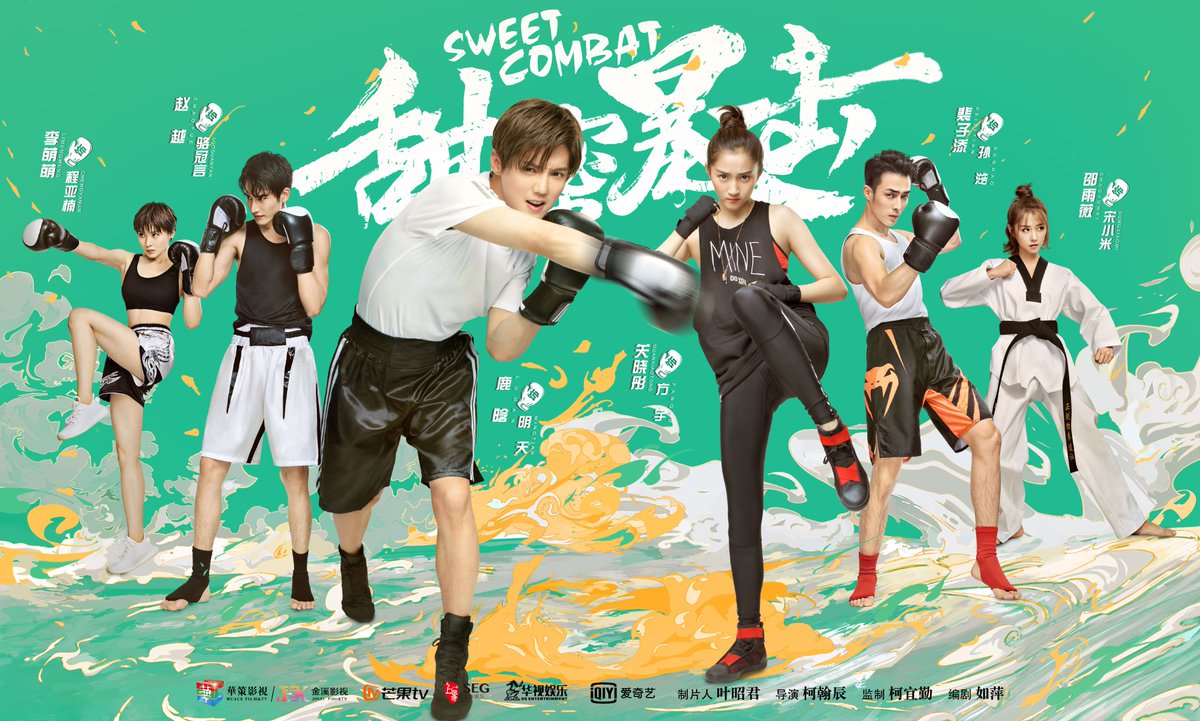 Sweet Combat starring Lu Han and Guan Xiao Tong will have 38 episodes and will premiere on July 23rd or 31st on iQiYi and Hunan TV. 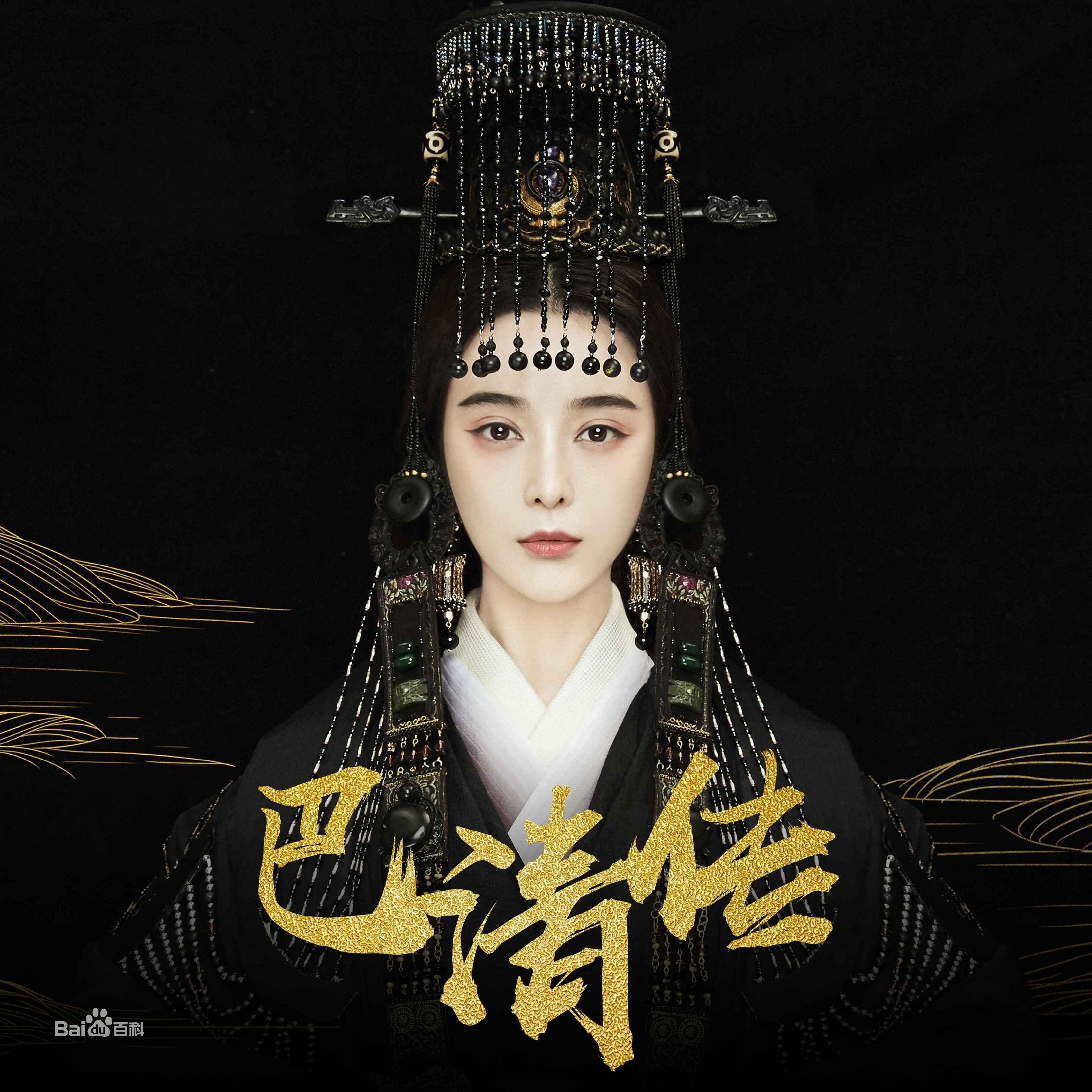 The Legend of Ba Qing (aka Win the World) starring Fan Bing Bing, Li Chen, and Dylan Kuo will be airing July 6th on Zhejiang TV and Youku with 66 episodes. [This was supposed to be aired back in January but was pulled out because of SARF and now it’s scheduled again with a cut from 80 to 66 episodes.] 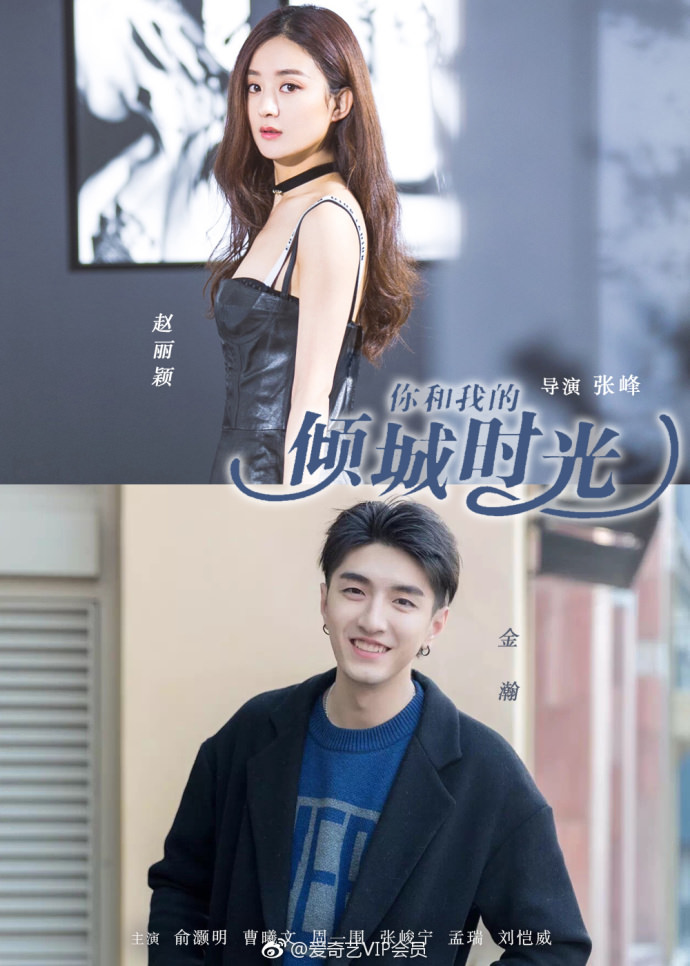 Our Glamorous Time starring Zhao Liying and Jin Han will be airing July 18th on iQiYi and Dragon TV with 58 episode. [This date is not confirmed yet but very very likely that it’ll be airing in July]. iQiYi does confirmed that this drama will definitely air during the summer.