The King’s Avatar officially started filming!  Released poster for the characters below. Song Zuer who were previously announced as Su Mucheng dropped out of the drama and the new rumored leading lady is Lai Yumeng, but nothing is confirmed yet.

You can read the translated novel here.

This may be long overdue since we haven’t updated much in March but Legend of Fuyao released first trailer starring Yang Mi and Ethan Ruan back in mid March.

Records of Southern Mist House has released a large batch of the two leads’ character posters, bts of the male lead played by Jing Boran, character stills of the supporting cast that includes the amazing Zhao Lixin and the lovely veteran Liu Mintao and absolutely stunning background/scenery stills. At first, I was not feeling Liu Yi Fei‘s outfits, but it grew on me as more pictures were released. The story itself takes a rather somber tone and thus, the darker palette is quite befitting despite the other colorful choice in the manhua (vivid colors are used to capture the attention of readers). 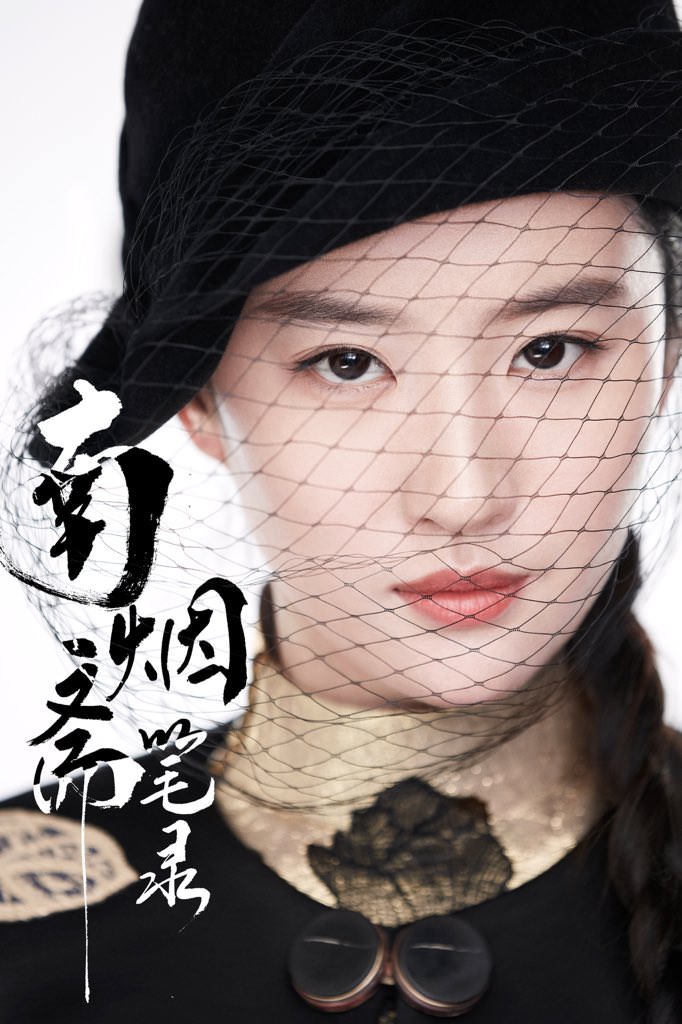 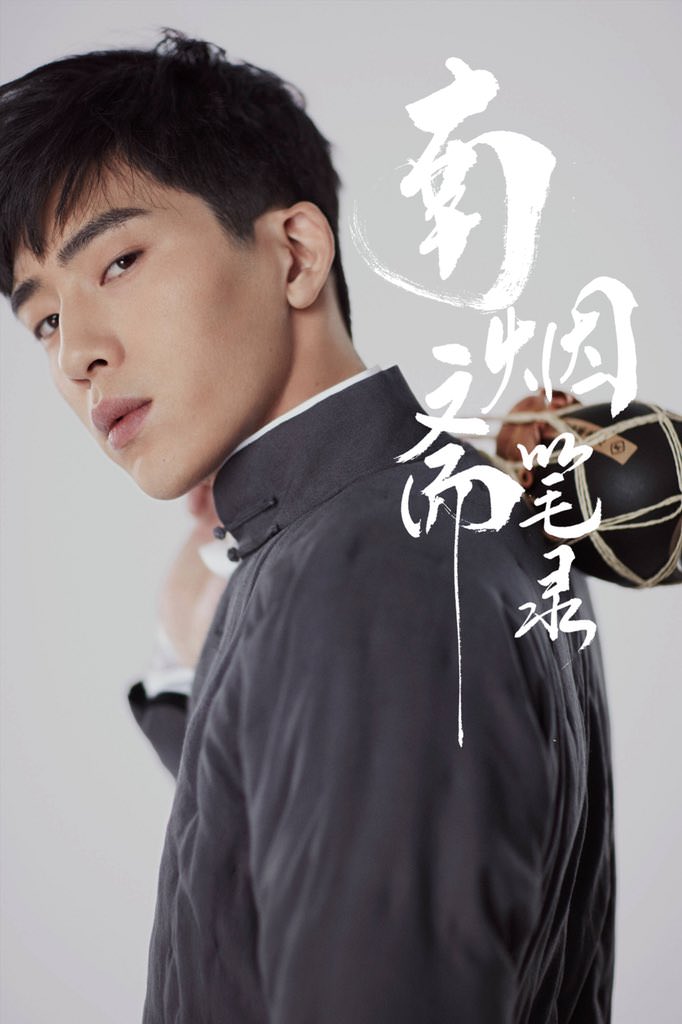 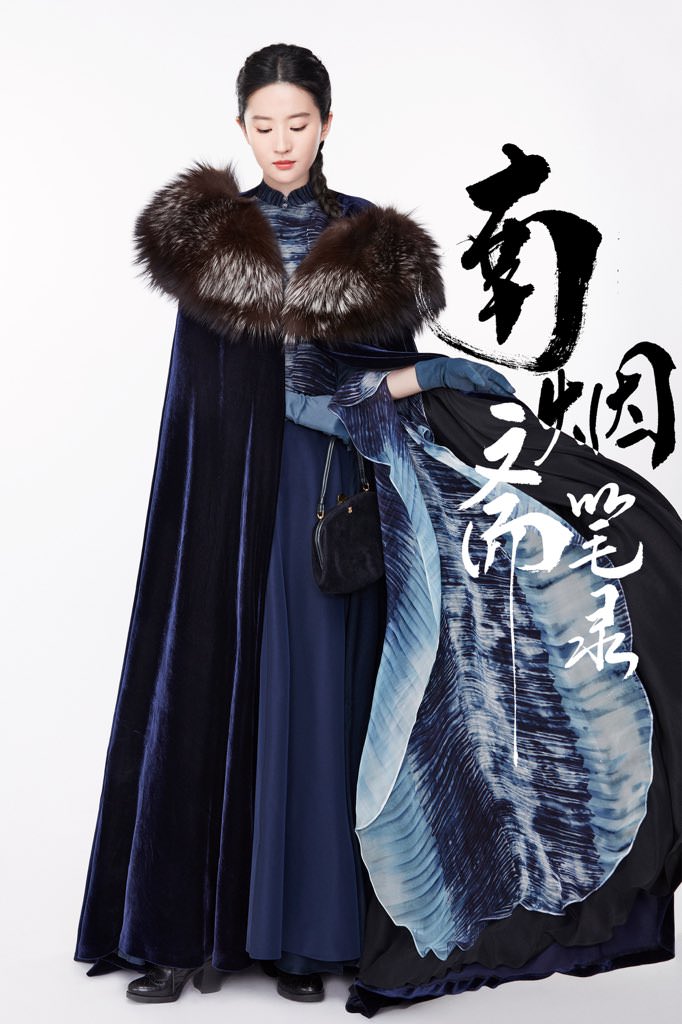 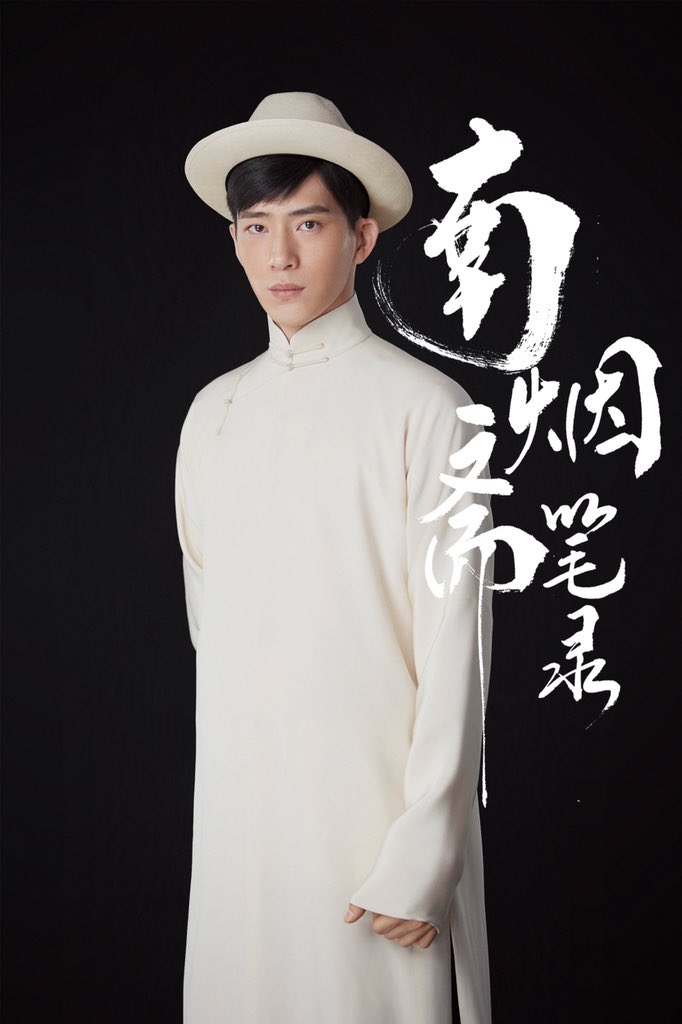 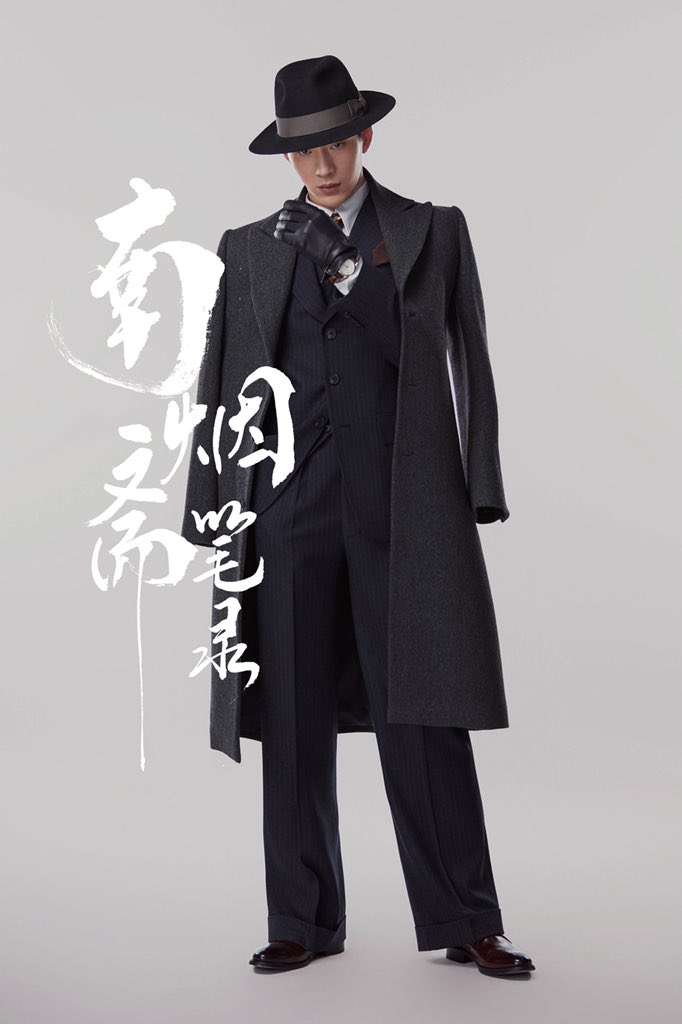 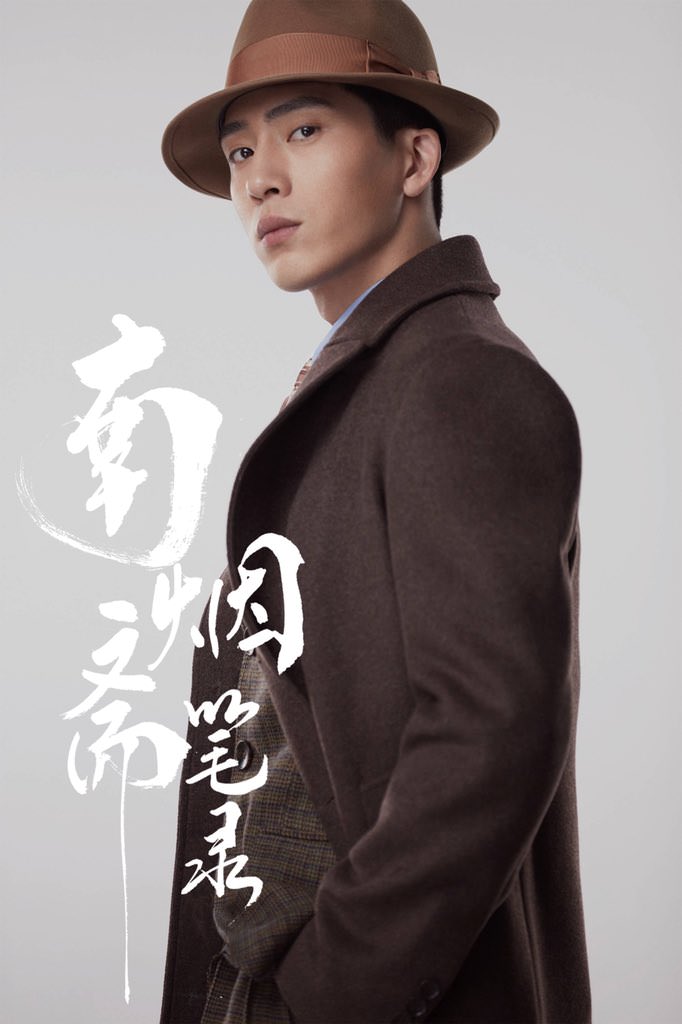 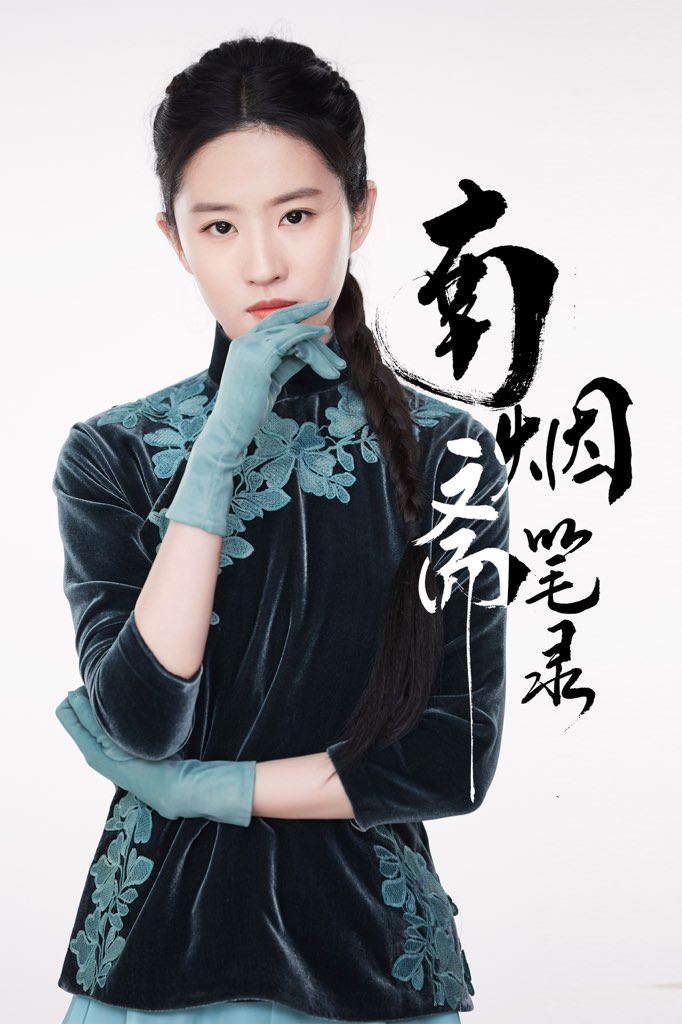 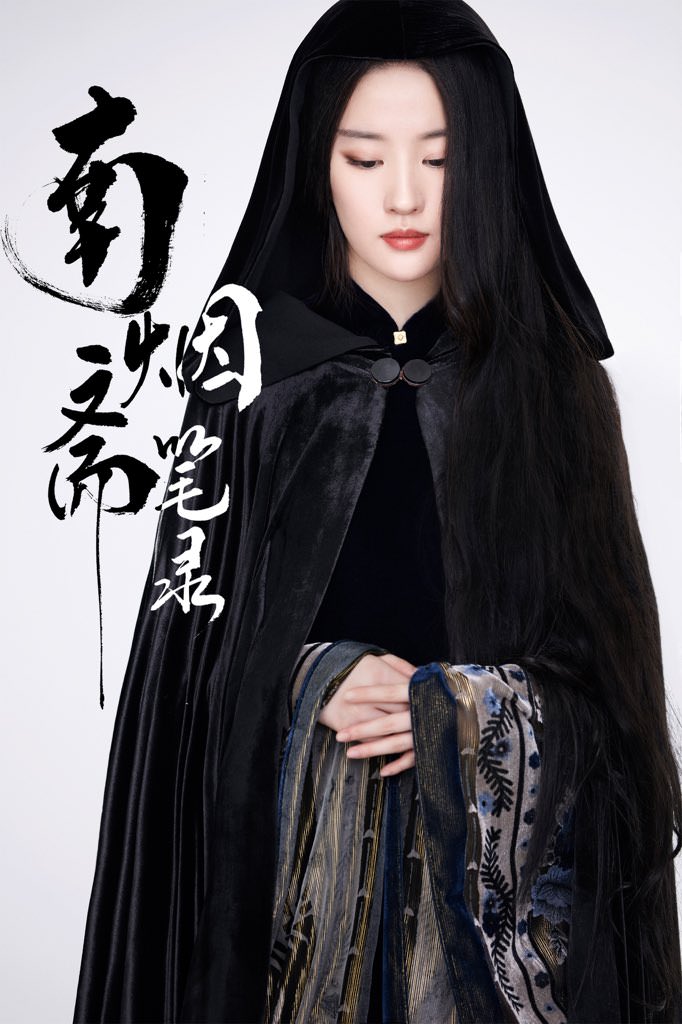 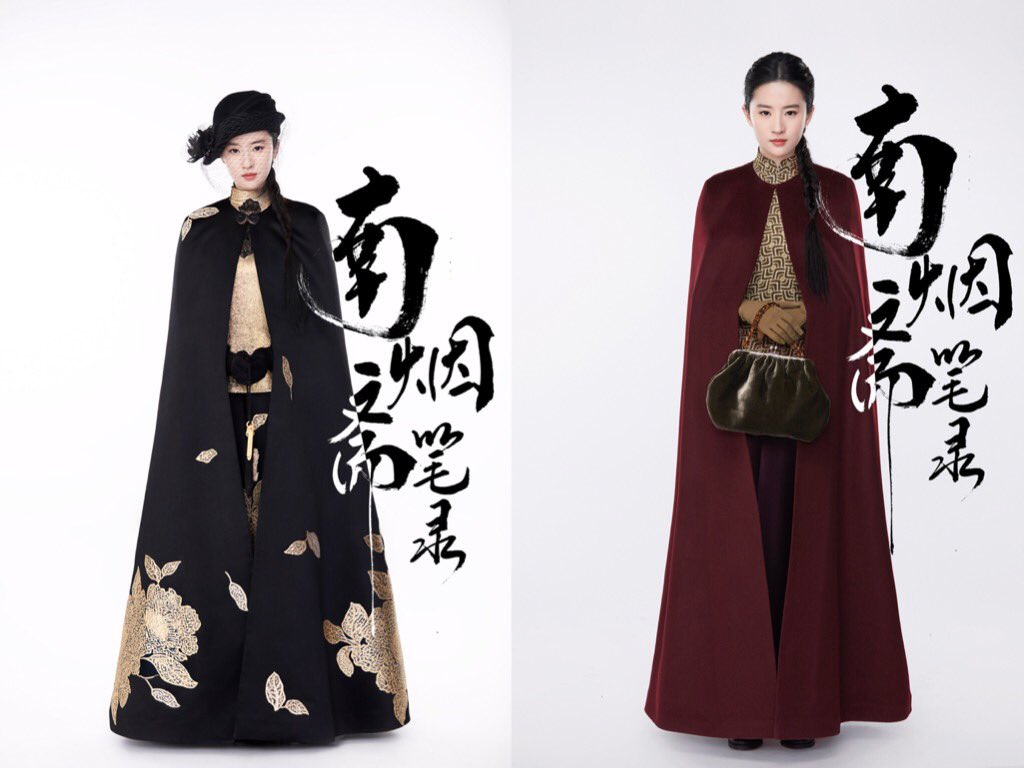 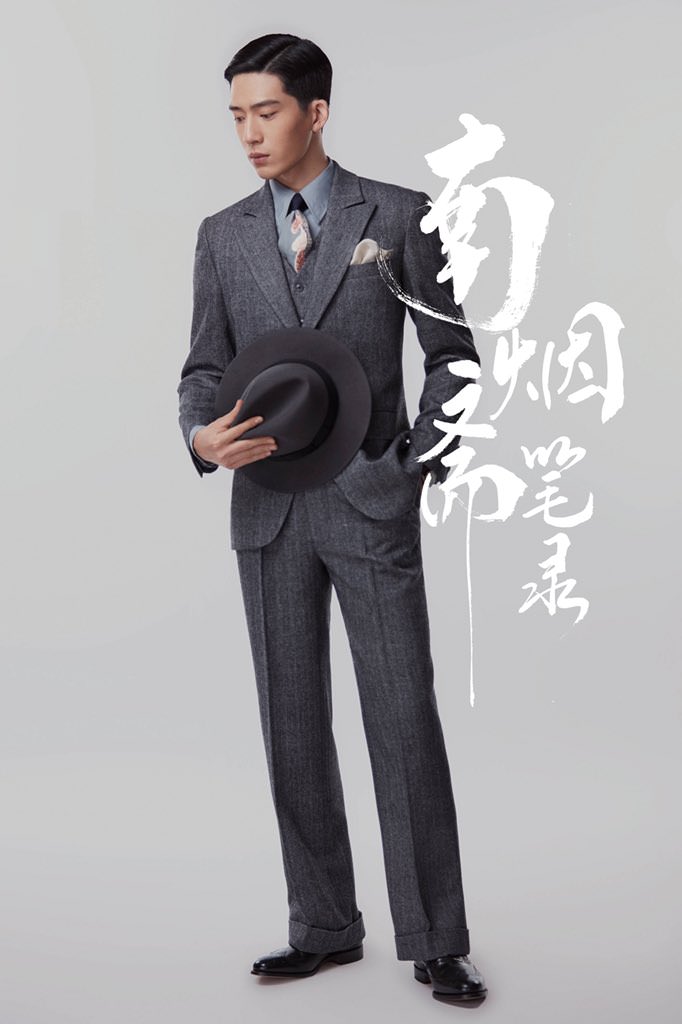 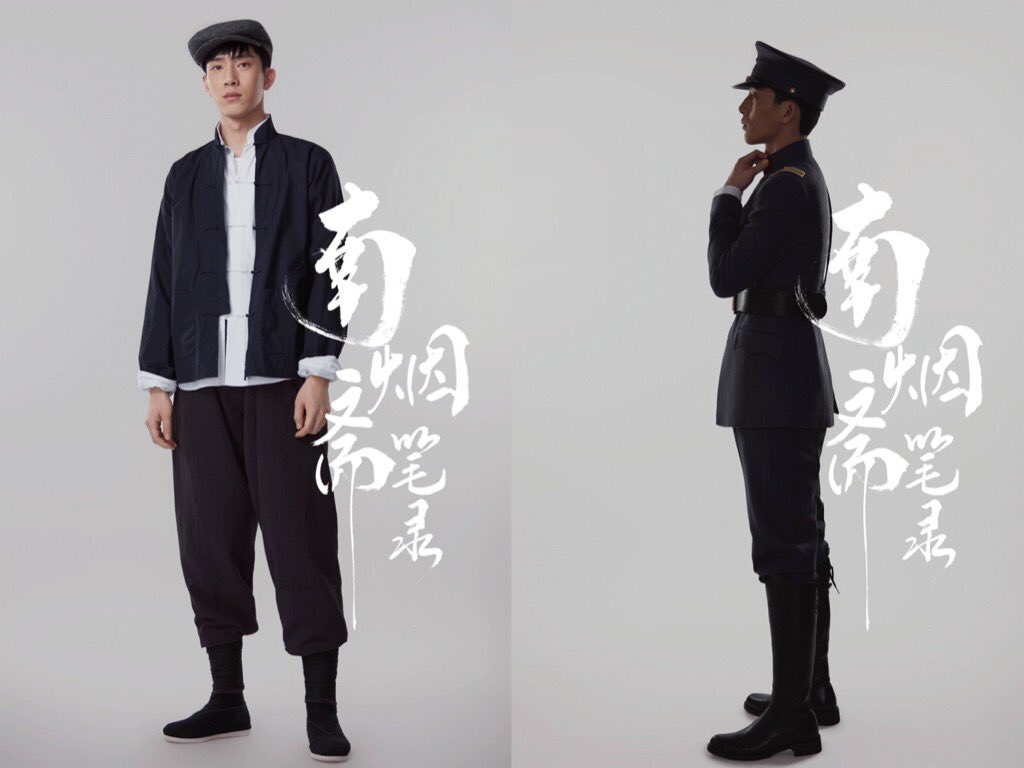 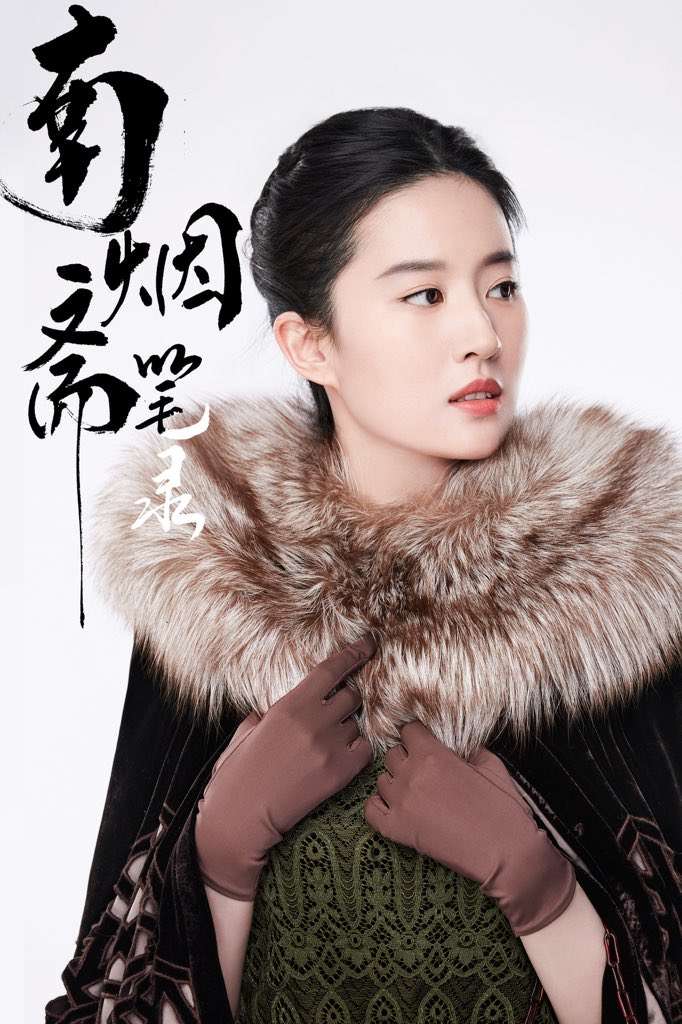 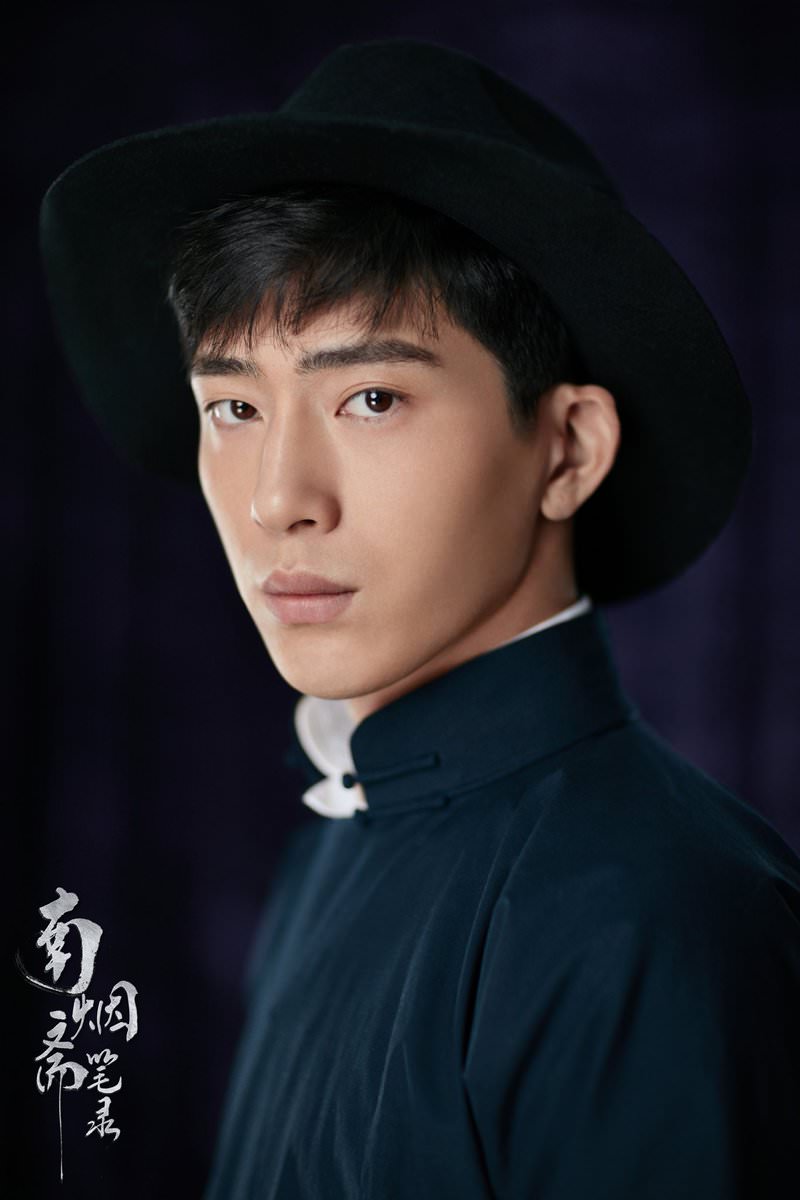 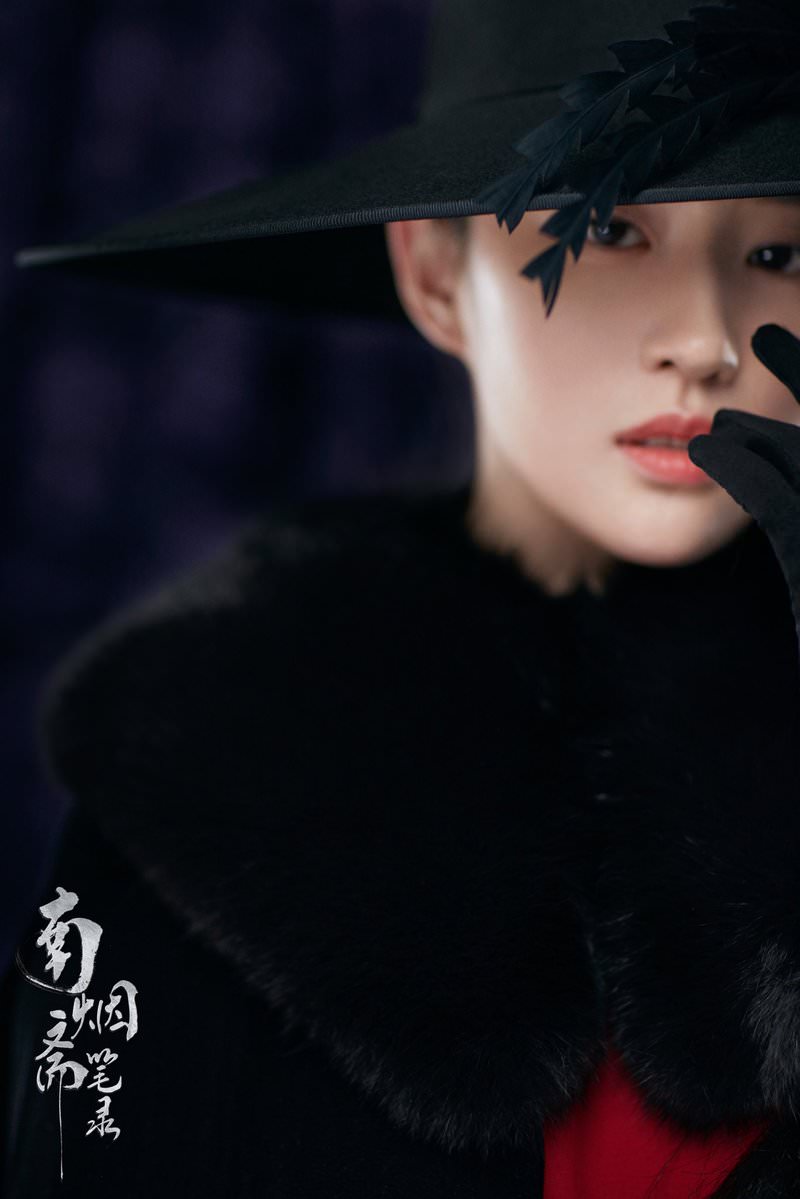 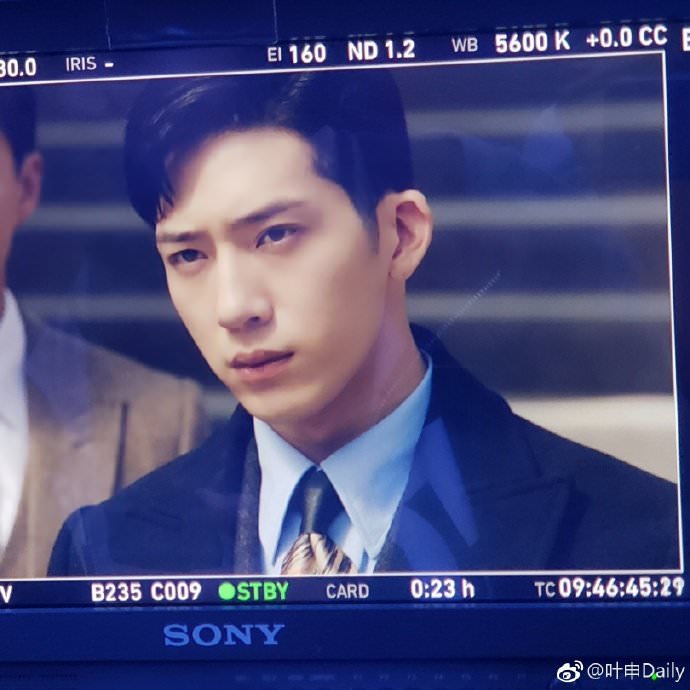 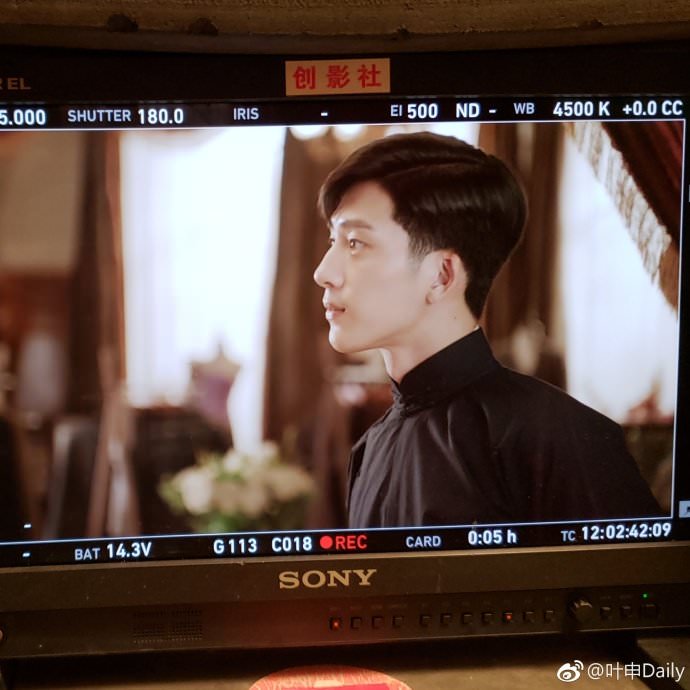 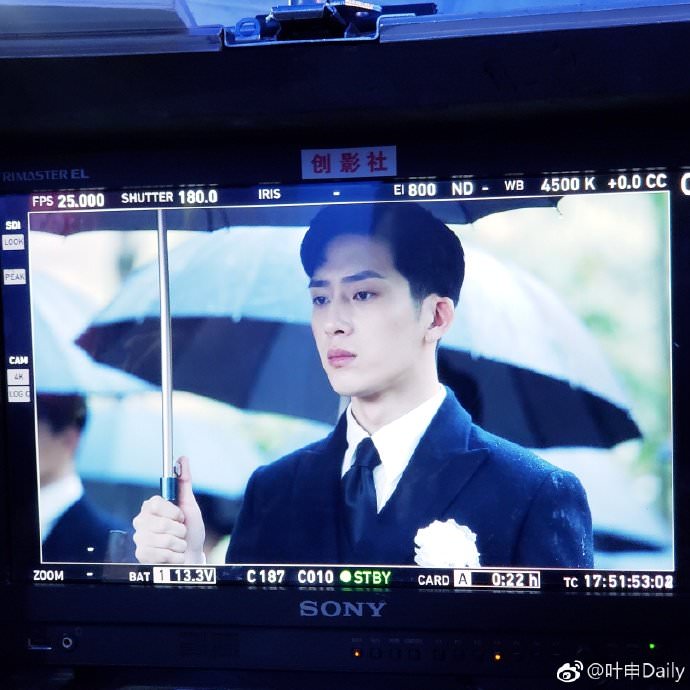 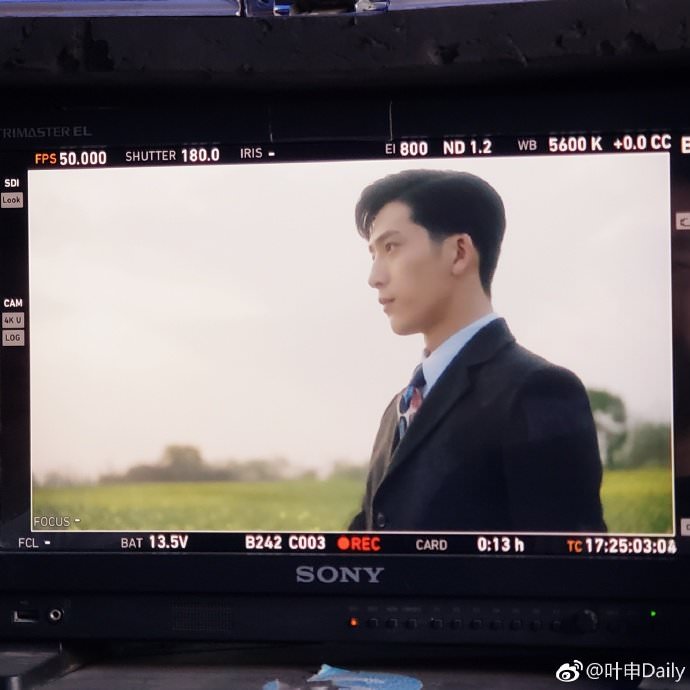 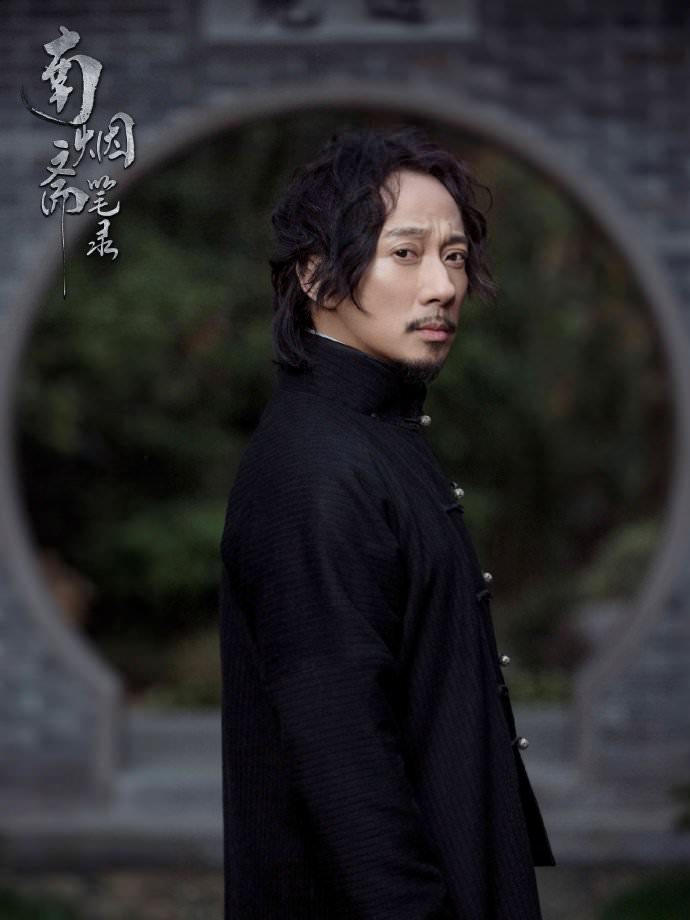 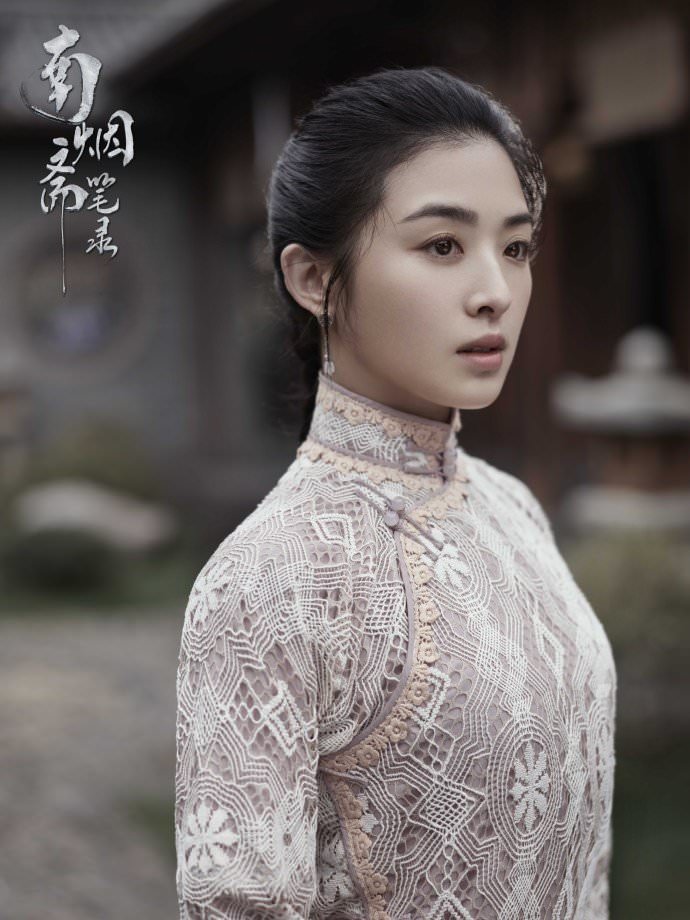 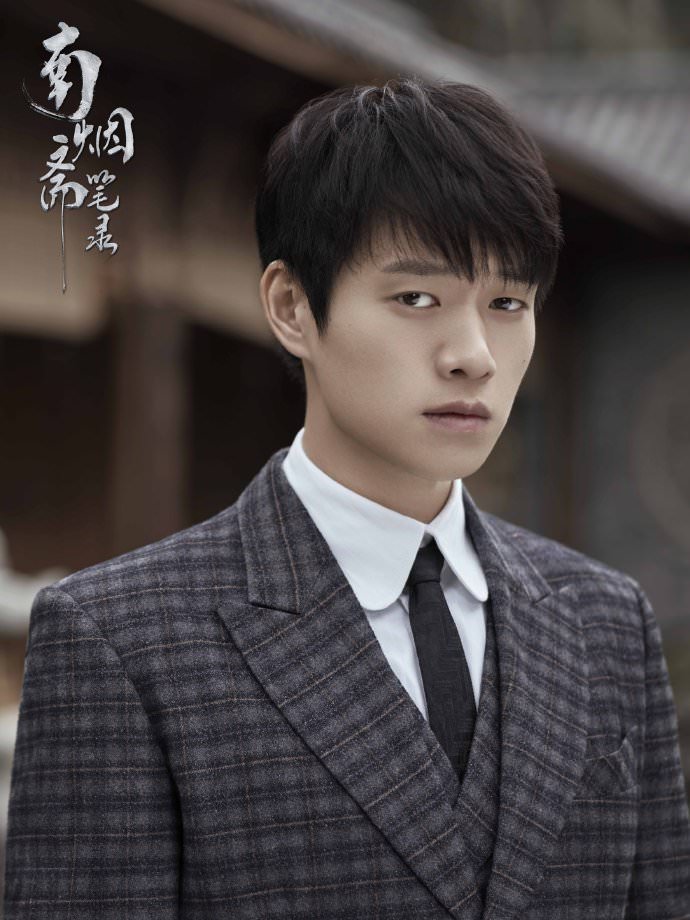 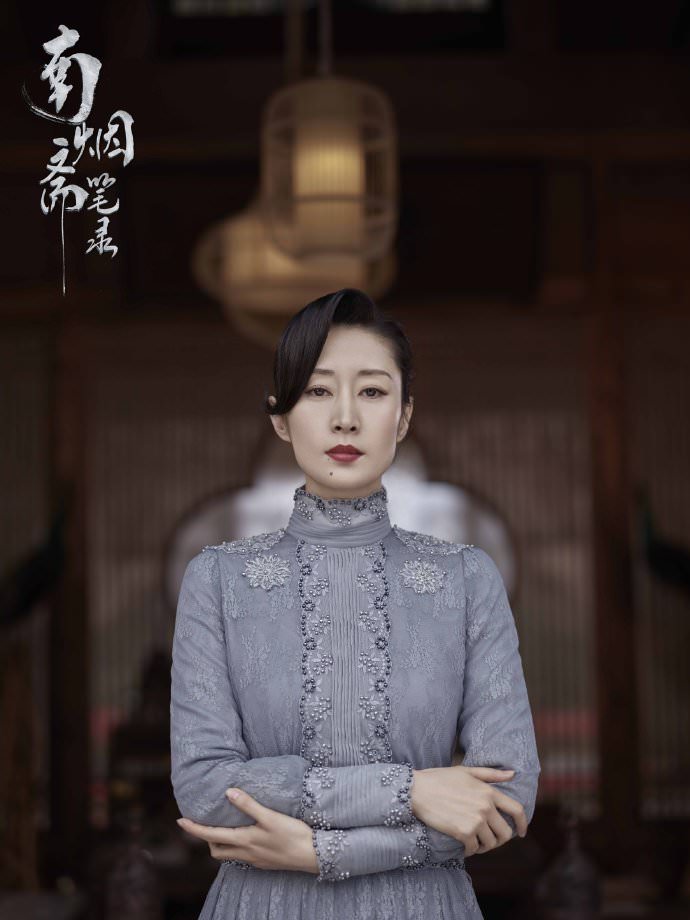 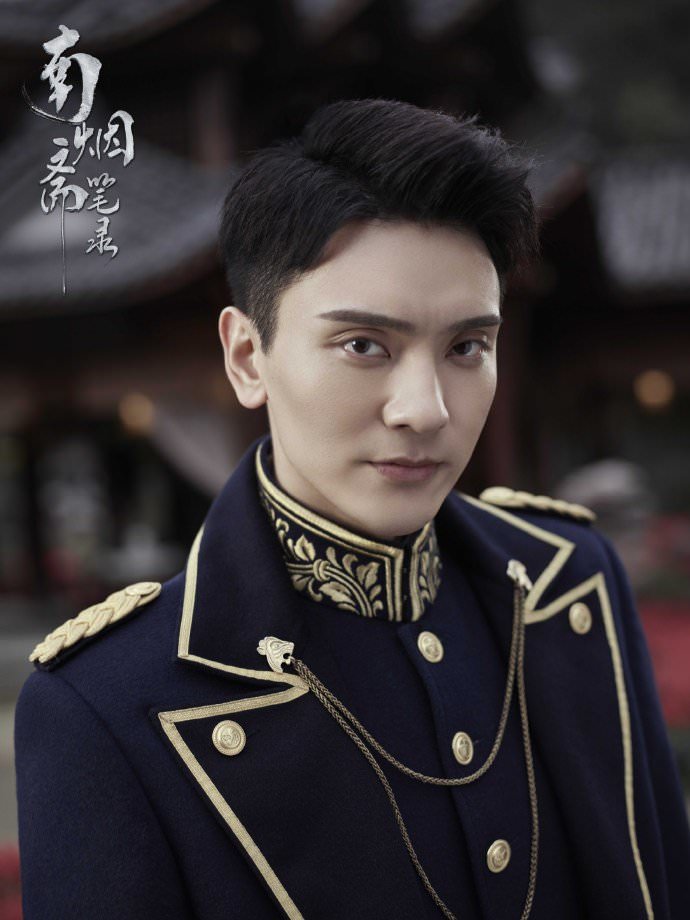 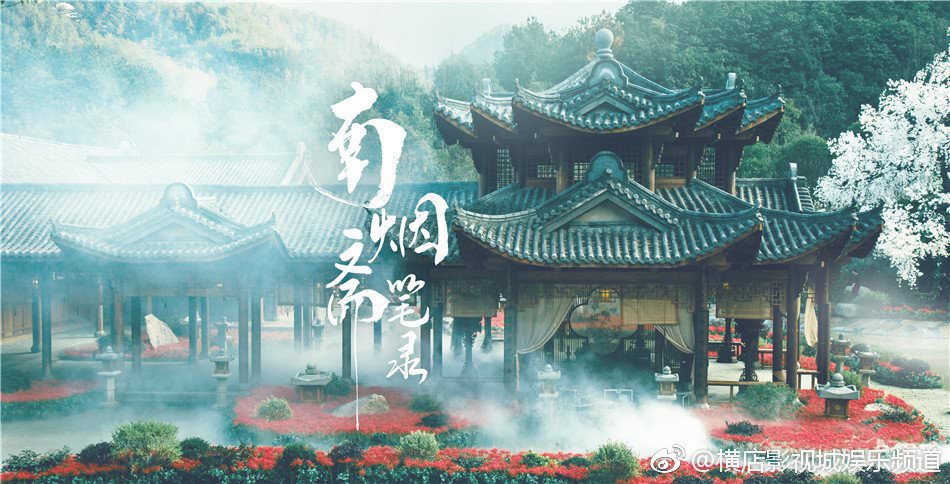 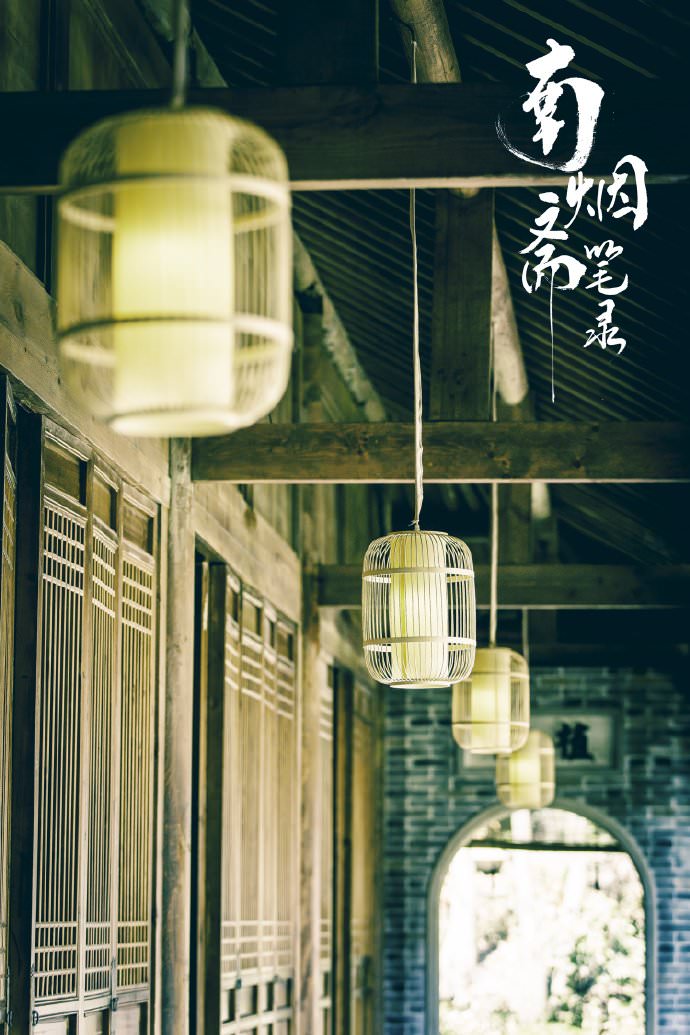 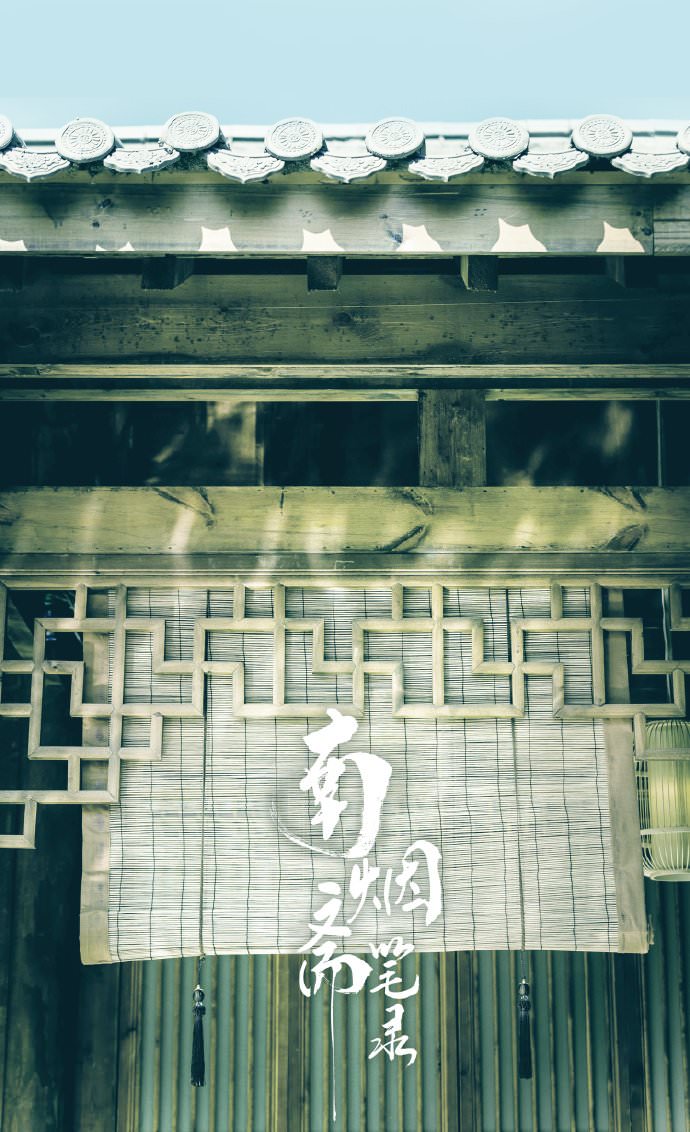 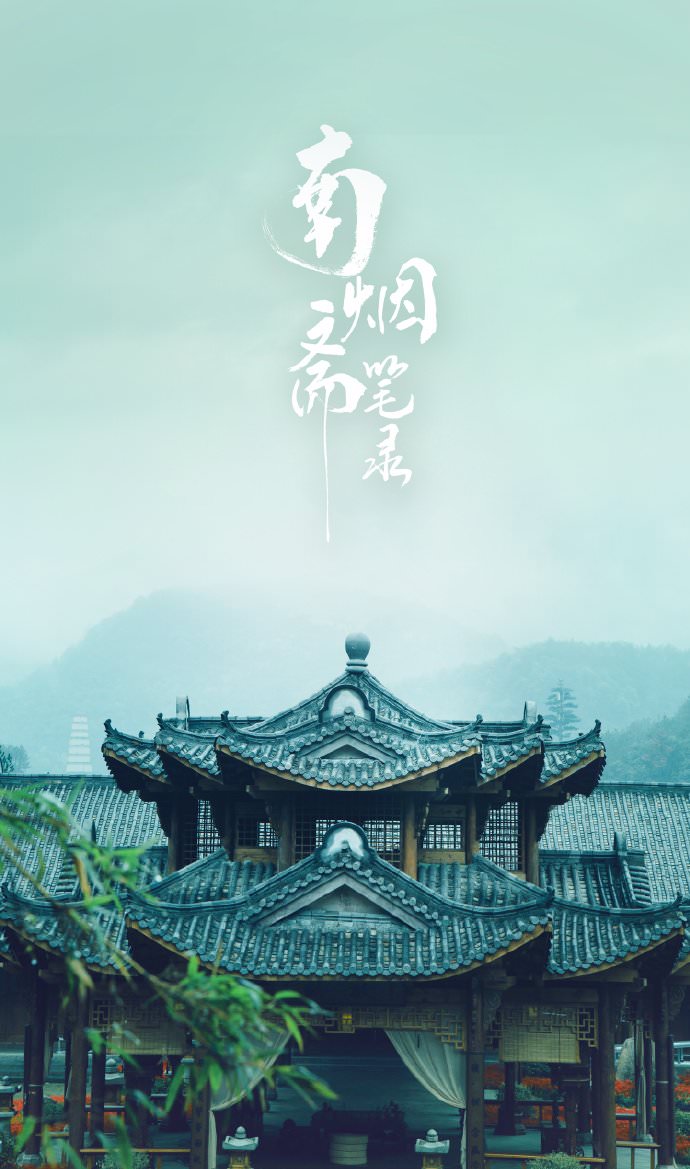 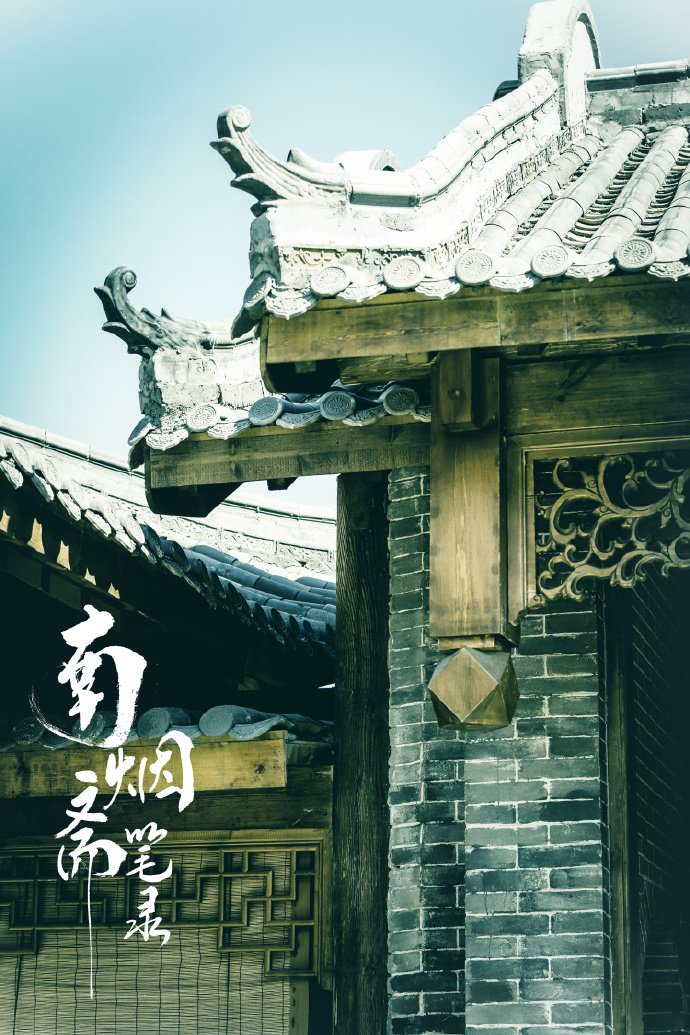 Donnie Yen to join Disney’s Mulan alongside Liu Yifei as Commander Tung, Mulan’s mentor. (Remind me again who Commander Tung is..?) The movie is expected to be released in March 2020.

Gong Li confirmed to join Disney Mulan as some evil witch villain. Jet Li is in talk to join as the Emperor but nothing is confirmed yet.

Zhang Tong and Sun Li awarded Outstanding Actor and Actress awards at the 31st Feitian Award Ceremony for their role in dramas Heroes in Defense  and Nothing Gold Can Stay.

Deng Chao congratulated his wife on Weibo with the caption “Sun Li teacher, you must have a great man behind you!?”

Xie Na became the first celebrity to achieve 100 million followers on Weibo! An incredible feat! She opened her account back in 2009.

Leaked conversation of Tang Yan sponsoring university students in Tibet. The person thanked her for her kindness and she responded by asking him/her if there are more students who needed help. She’s willing to sponsor more.

Barbie Hsu announces her third pregnancy at age 41.  Her response: “Since I’m older now, it’s more tiring being pregnant at this age. Thank you to all that cared. Wish me luck.” Congratz Barbie.

Angelababy for the cover of Elle magazine

(LOL. Imagine having someone like that looking over your shoulder as you’re making tea!)