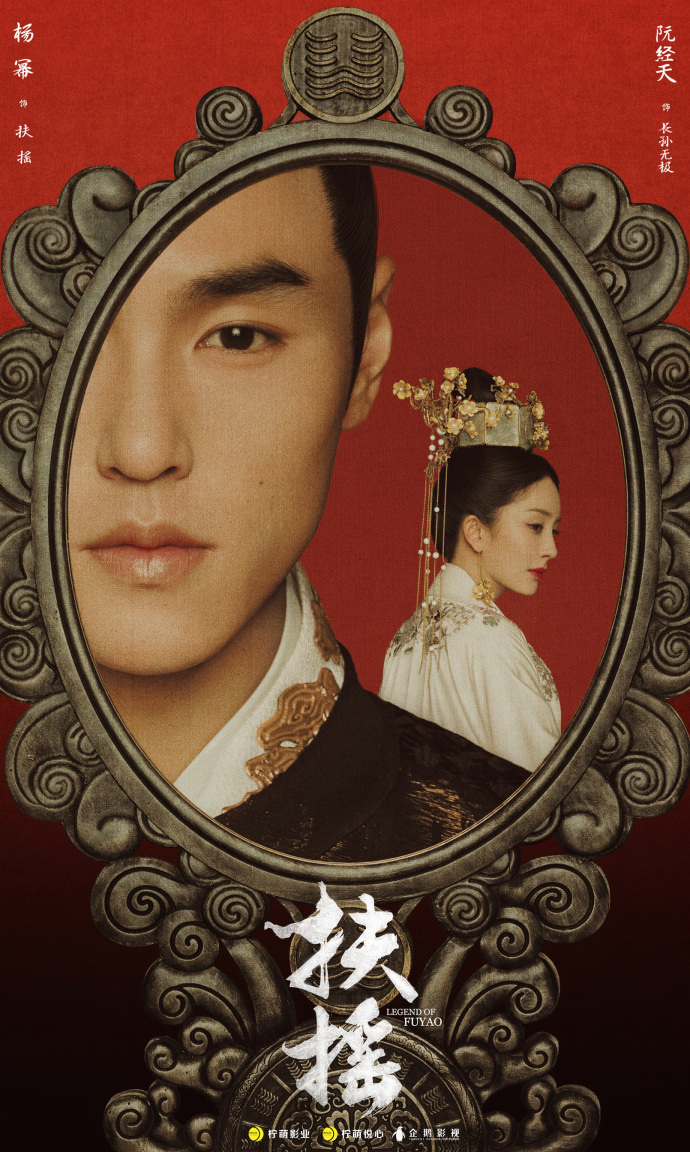 Zhejiang TV rolled out a bunch of tv shows for their 2018 line up so let’s get started!

Yang Mi will play the titular character Meng Fuyao who was formed from a divine lotus by the ancient firmament. She is tasked by the Xuanyuan sect to collect secret orders from five kingdoms and along the journey she will meet Crown Prince Zhangsun Wuji (Ethan Ruan) whom she will fall in love with. Together they uncover the evil plot of the ancient firmament and desire to rid the world of evil. Yang Wenjun (Divorce Lawyers) will be directing the show and the show is slated to have 60 episodes. 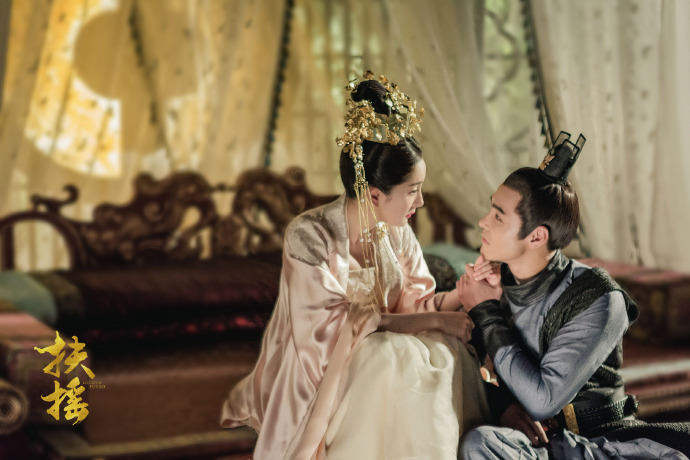 Programmer Guo Xin Nian suddenly has a light bulb moment and becomes determined to create a mobile app that converts text messages into voice recordings before they are delivered. With the help of angel investors, loyal friends and investment analyst Na Lan, the new app soon becomes a hit with mobile users. However, Guo Xin Nian is ill-prepared for the competitive app development market and suffers several setbacks at the hands ofcompetitors. With the help of friend-turned-lover Na Lan, Guo Xin Nian is eventually able to learn from his mistakes and start afresh as a true entrepreneur.
(Source: DramaWiki)

The drama is directed by An Jian (Decoded). The filming wrapped up around late September. 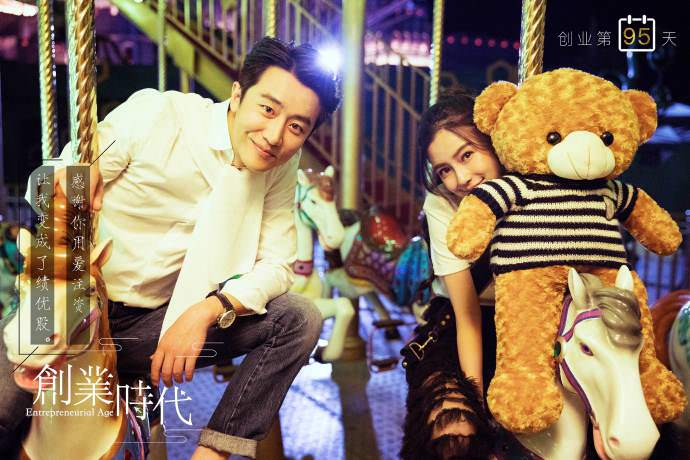 Only Side by Side With You leaded by William Chan and Bai Bai He.

In the past William Chan’s character was wandering the streets, but was being led by this sister from the mafia (so his character has a very gangster vibe). Eventually, he was in the army and got kicked out by what appeared to be “collaboration” against him between the second male lead (played by Li Xian) and the female lead. Now that he has risen to power, he seeks out revenge, but will be melted by the female lead and abort his mission. Of course, leaving behind the mission is not as simple as that. Drama is directed by Lin Yan (Hello Joann, Grow Up) and is planning to have 45 episodes. 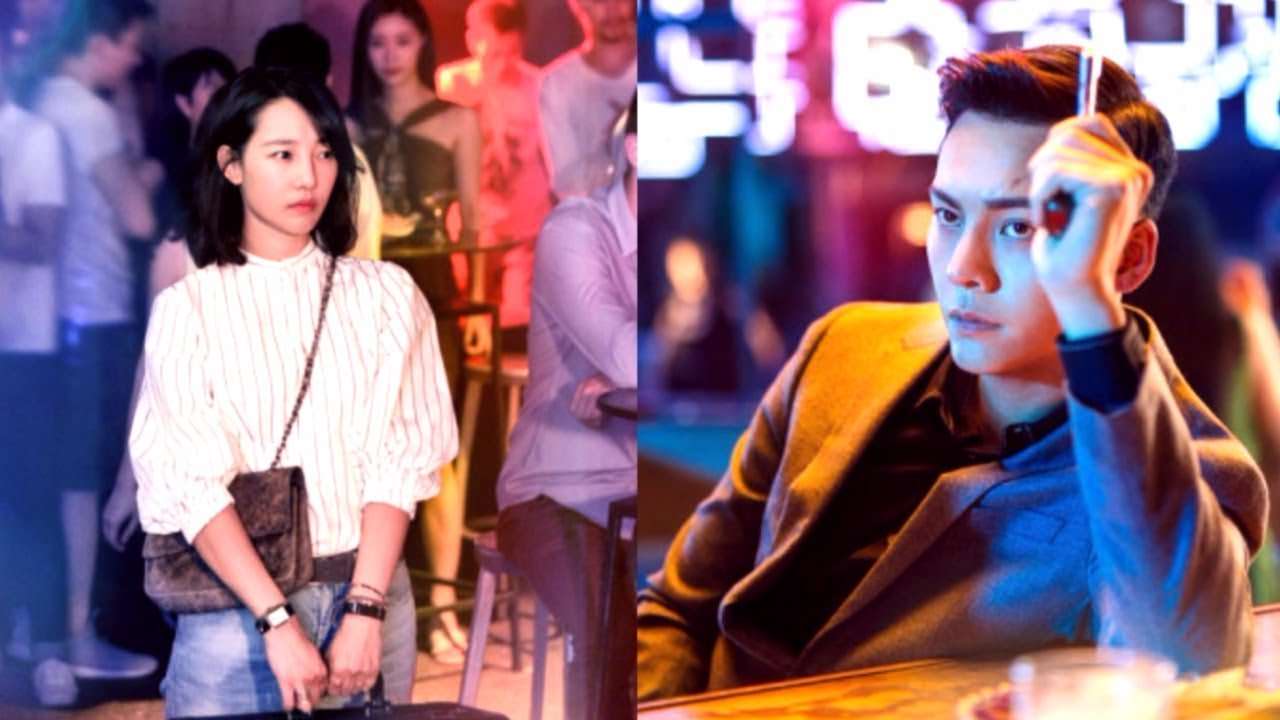 The Evolution of Our Love with Zhang Ruo Yun and Zhang Tian Ai.

A story depicting two friends with a span of fifteen years of their friendship. Ai Ruo Man (Zhang Tian Ai) is a competent corporate woman with a strong fighting spirit, but has unfortunate luck with men. Lu Fei (Zhang Ruo Yun) is a good natured and homely man (likes to cook, clean, etc.), but his love life is like a blank sheet. Refusing to be limited by the labels of society, and with perseverance, the two friends set out to carve their own goals as they tell of their story on the evolution of love. Drama directed by An Zhu Jian (Go Lala Go) and will have 45 episodes. 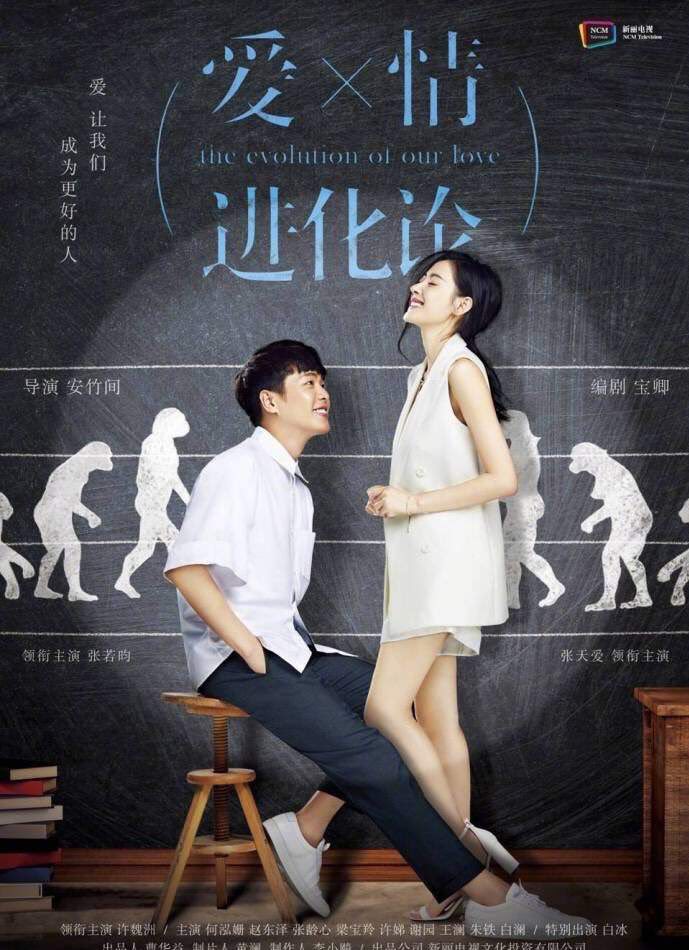 Li Yi Feng will play a lawyer Xu Tian, raised in New York, who strictly upholds justice for the lower-class folks. He will meet a fashion designer (Jiang Shu Ying) who wants to be at the top of the fashion industry. Another drama about the struggles of youth with their aspiring dreams. 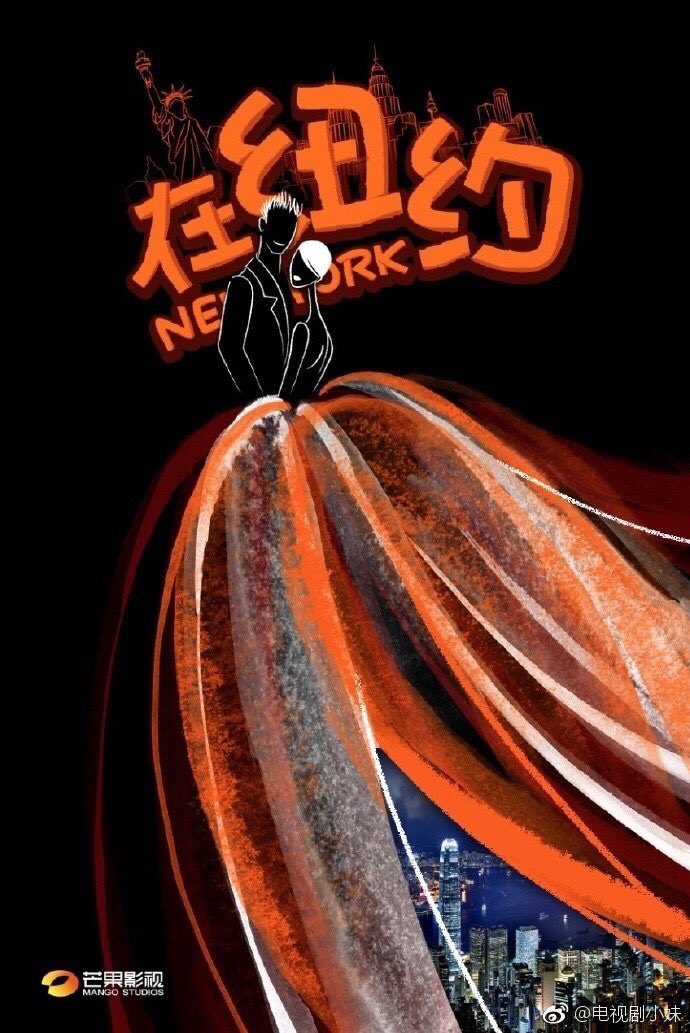 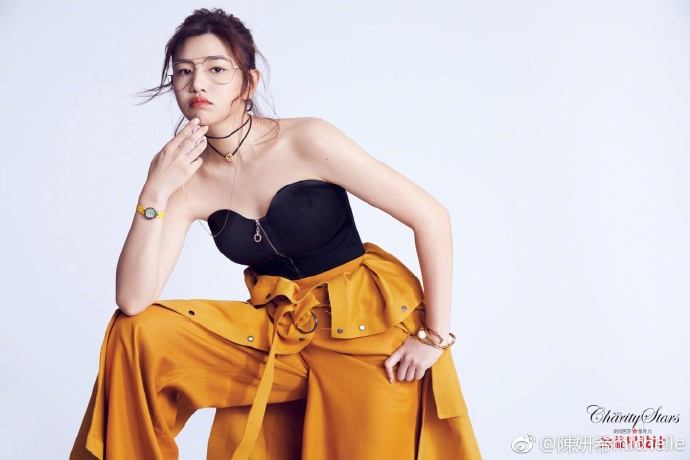 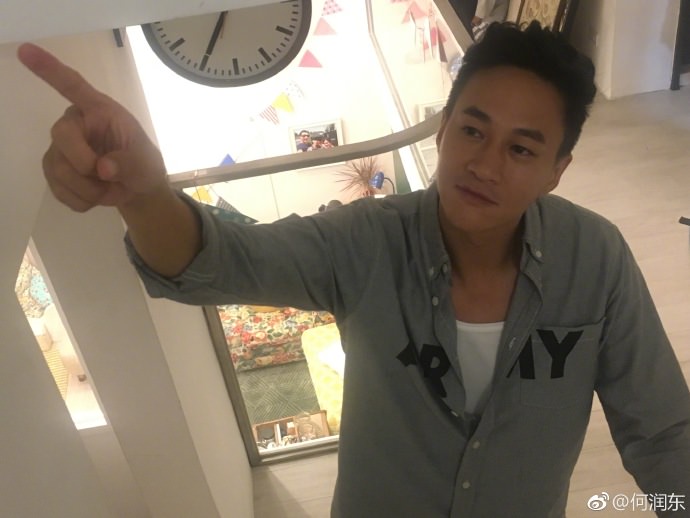 The story depicts the year of 1931 where the Communists have established communication stations in Harbin, Shanghao, and Guangdong. Xu Lu will play agent “Ashtray” alongside agent “Jade Porcelain” (Ah Cheng) where both are attempting to set up a communication station in Paris as well, but there is a traitor and Xu Lu ends up getting killed (or not?). Her half-brothers (Qin Junjie is one of them) will create this elaborate plan to capture the traitor and open up the communication station in Paris. This drama will be directed by Liu Li (Name of the People, The Disguiser) and is planning to have 45 episodes. 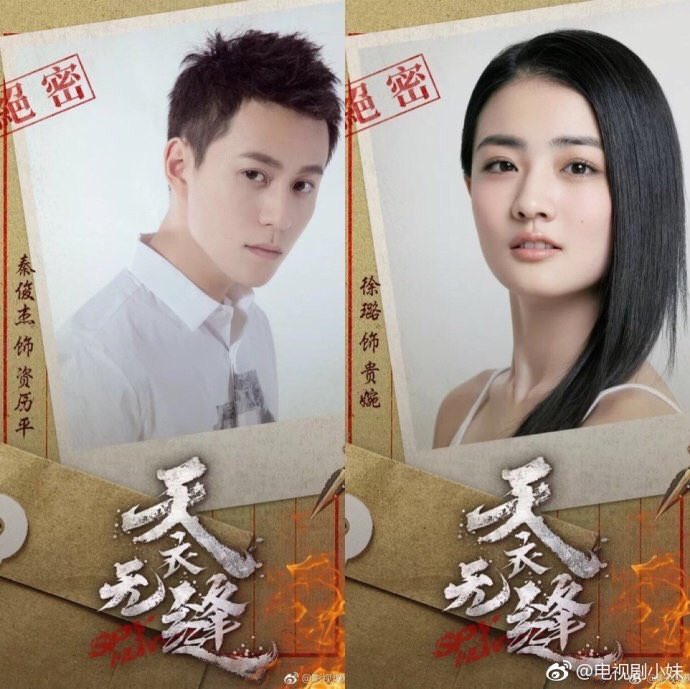 City of Desire with Angelababy and Wu Xiu Bo.

Wu Xiu Bo will play Jiang Nianhua who became career-focus after divorcing his wife due to her aborting her child unbeknownst to him. As he started to climb the corporate ladder, he becomes more and more depressed to the point of contemplating suicide. However, he was persuaded not to by Lin Li (Angelababy) who is a optimistic white collar worker. The drama is directed by Liu Jin (White Deer Plain). 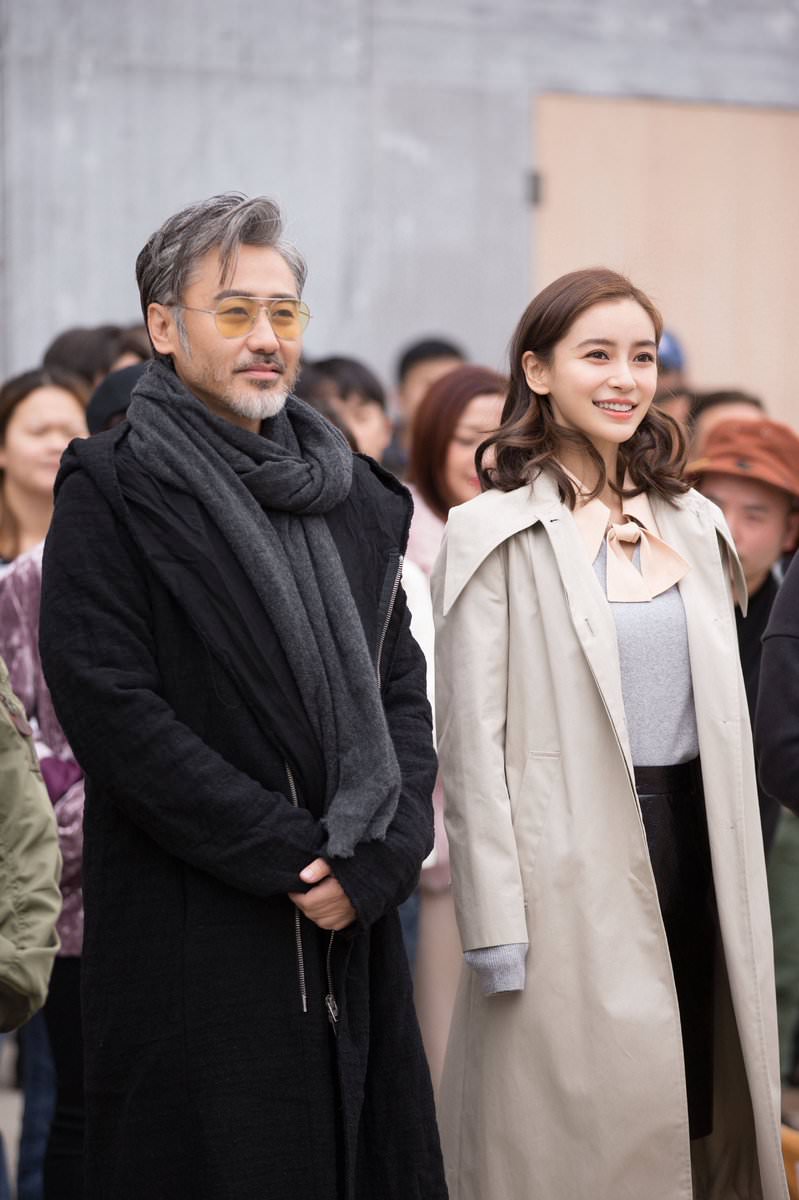 Empress Dugu with leads of Joe Chen and Chen Xiao.

A story depicting the love life of Empress Dugu who met future Emperor Wen of Sui when young. Emperor Wen would promise Empress Dugu that only she will bear his children and no other woman will. Directed by Zhang Xiao Zheng (Song of Phoenix) and plans to have 50 episodes. 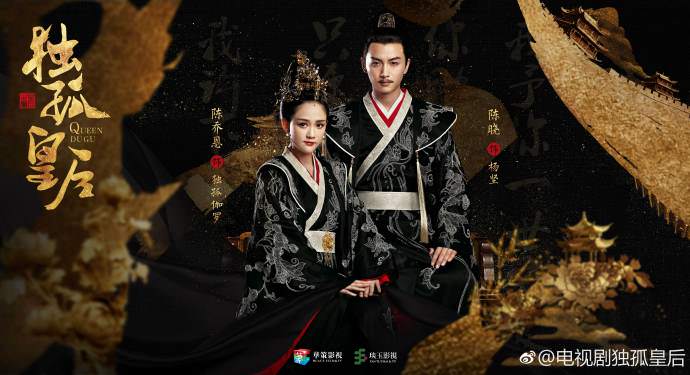 William Chan will be playing Liu Yi Guang who has returned to his hometown after eight years. Together with police woman Hu Rong (Ma Sichun), he will protect his hometown from dubious corporations and dangerous criminals. The drama will be directed by Liu Xin and will have 50 episodes. 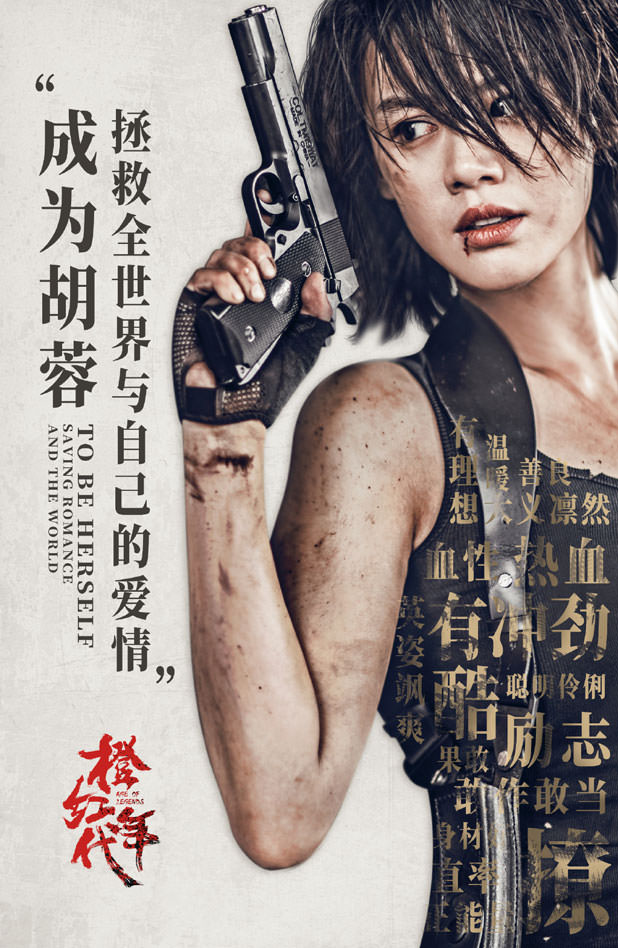 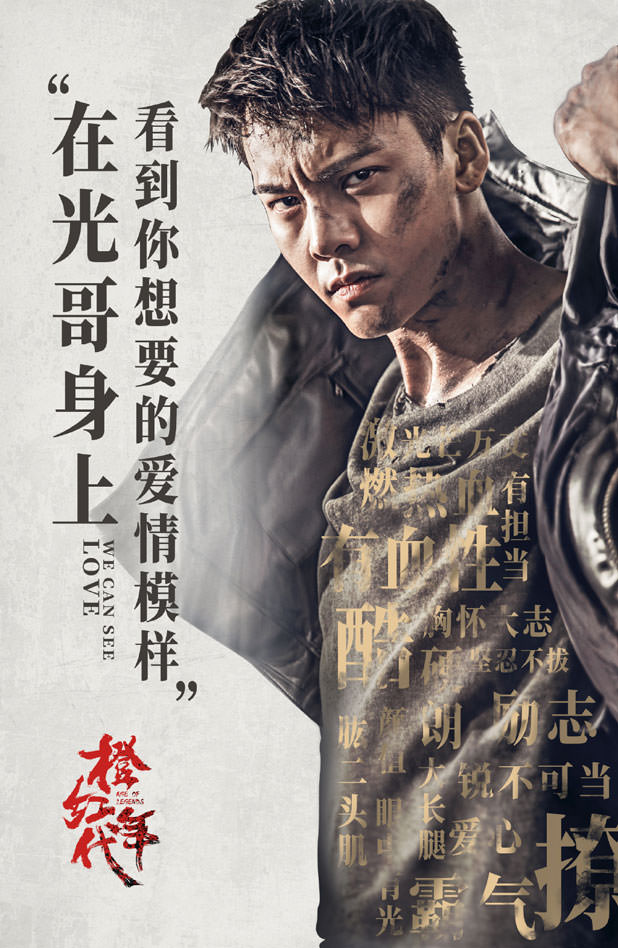 In Youth with Qiao Xin and Zhang Yun Long.

A love story depicting Lin Zi Yu (Qiao Xin) who is a kind-hearted girl that was fortunate to be employed at Feilin, a reputable PR firm. She ends up being on the wrong side with her boss, Fan Shu Chen (Zhang Yun Long), a genius of the PR team and someone who is lonely from young as his parents would often leave on diplomatic trips. He along with his friends starting suspecting the company leaks were related to her (possibly being a spy). Things become complicated as Lin Zi Yu is on friendly term with the competitor boss.The crew hope to produce a show that resonates with the struggles of youth in workplace. Directed by Wang Ying (The Interpreter, Dare to Love), the show plans to have 40 episodes. 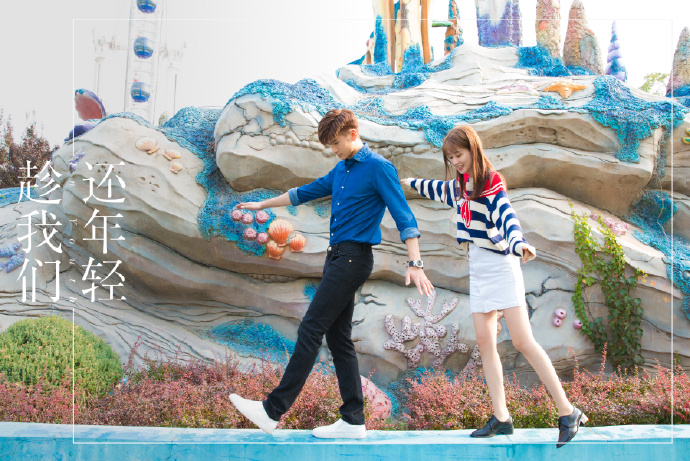 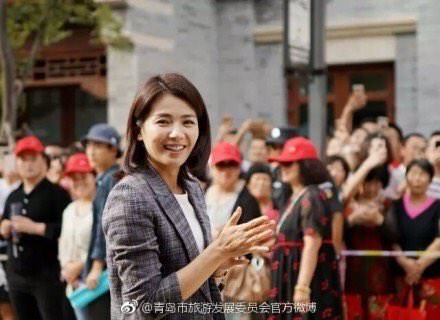 Yao Chen’s return to tv dramas since 2014. The drama will be based on the novel written by the same name of Ode to Joy’s author. They will start filming in 2018. 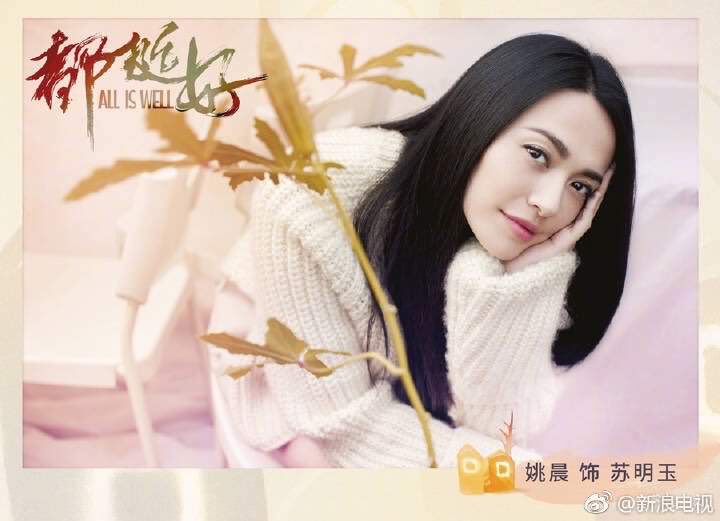 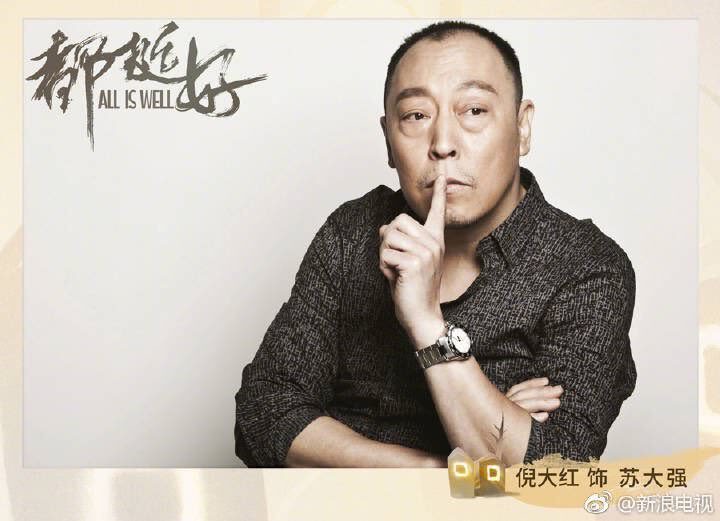 * Although Puzzle and Deng Li Jun announced leads, filming and information have yet to be posted.

So folks, which drama(s) are you looking forward to?